Jewboh
6 years
Quite excited to see this as I lived near Szczecin, in Swinoujscie when I was a boy in Poland. And I think Flota Swinoujscie have quite a good link with Pogon.

Griffo We will do Milan!

MCox93 Thanks buddy, hopefully I can improve things!

Jewboh I'm from Warsaw myself! Szczecin seems great tho, and hopefully I can exploit the link with Flota as well

Tallery
6 years
Well done Degs, you deserve SOTM so much, and I am glad I had a part in this wonderful story! It is unusual and very well written, top marks, my friend!
Login to Quote

Griffo
6 years
Congratulations on your nomination, you big silly goose!
Login to Quote

Feliks
6 years
Tallery You've been so helpful, thanks man!

Griffo Oh thanks you

http://s40.photobucket.com/user/fzemdegs/media/fe2d236a-e9e9-4900-be8e-1f87cad2726e_zps106b9b30.png.html
Hernani is one of multiple first team players wanted by other clubs
February was an odd month, where we were played off the park in games we should have lost but managed to turn it around and win in the last game where the odds were slightly more in our favour. Let's have a look at the month in more detail. 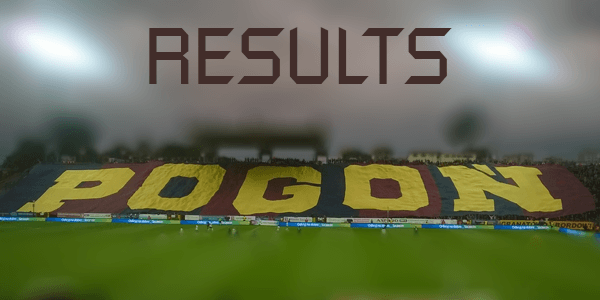 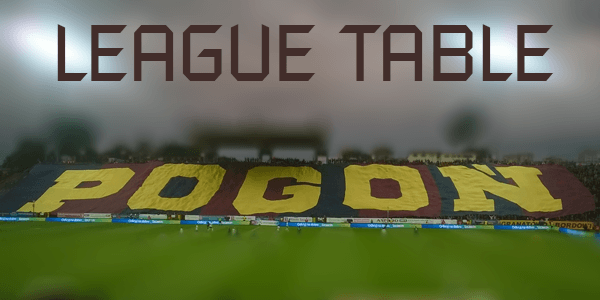 I sit here overlooking the marvelous city that is Szczecin and reminisce about a month that was frankly a bit odd. Legia at Warsaw was going to be a tough game every week, and with our form before and during the game, we were lucky to lose just 2-0. Lech was another dodged bullet it seems, with the goalie in fine form saving shot after shot. Then, we went to Katowice with not much confidence and came away with a 2-0 win out of nowhere. We're stagnating in 13th, which isn't too bad, but with a decent run home perhaps we can come out of the relegation group unscathed. 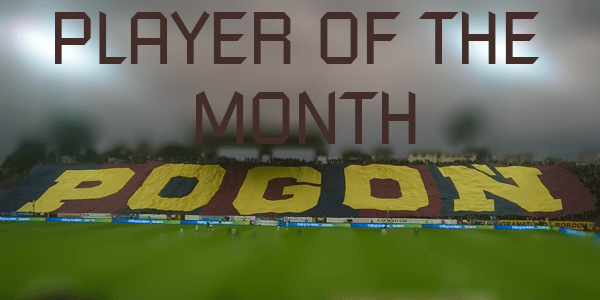 http://s40.photobucket.com/user/fzemdegs/media/Untitled_zps34c1a7b0.png.html
Janukiewicz is the loyal first team goalkeeper, and was a great asset as he limited the damage in our 2 losses and kept a clean sheet against Katowice. Janukiewicz also won the Player of the Match award against Lech Poznan. 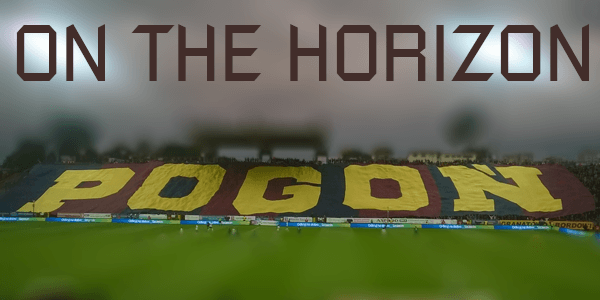 Next time on Pogon: Polska Power, we have our final 4 games of the season rolled up into 1 update! March and April will be next up, stay tuned to see how we fare in the run-down of season 2014/15!
Login to Quote

Walter
6 years
Tough results, but Lech and Legia are the big powers in Poland, so no shame in that.
Login to Quote

Xander
6 years
Tough results, but a good finish - now to finish the season well and keep climbing.
Login to Quote

Griffo
6 years
Images don't come up for me?
Login to Quote

Bantams
6 years
Tough month there buddy, did well to only lose by the odd goal or two, hopefully the form will pick up and you'll have a more fruitful end to the season!

Coxy
6 years
Unlucky mate, finish this season on a high and get ready to destroy it next season! Love that banner by the way!
Login to Quote

Bantams I hope so too

Coxy Thank Walter for the banner, he did a great job

Griffo
6 years
The time has come for you to begin flipping various items!
Login to Quote

http://s40.photobucket.com/user/fzemdegs/media/Untitled_zps9d2966c9.png.html
Pogon Szczecin chairman Jaroslaw Mroczek has spoken out on social media today assuring fans of the struggling Ekstraklasa club that the seemingly dismal winter break was in fact a success.

Mroczek based his claims on the huge financial benefit, with the club earning up to £250,000 in appearance fees. Pogon travelled to Germany and the Czech Republic during their tour whilst also visiting smaller clubs in Poland. Mr Mroczek says the German tour was especially beneficial with over two thirds of the money coming from the tour.

Although fans have been disappointed with the results, Mroczek has told fans that this bad run of form will contribute to some good run of form later on, as he has promised that some of the money will go towards some new players for the club. Although Pogon were not in a bad way financially before the break, they will be feeling safer with some extra money in the pocket.

Pogon are now looking beyond the break, with just 4 matches remaining in the season. For all the money that can earn, Pogon still need to prove their worth on the pitch and survive the season unscathed.
Login to Quote

Walter
6 years
Is he the Nathan Tinkler of Poland or the Abramovich, that is the question!

If he's the Karl Oyston you're fucked.
Login to Quote