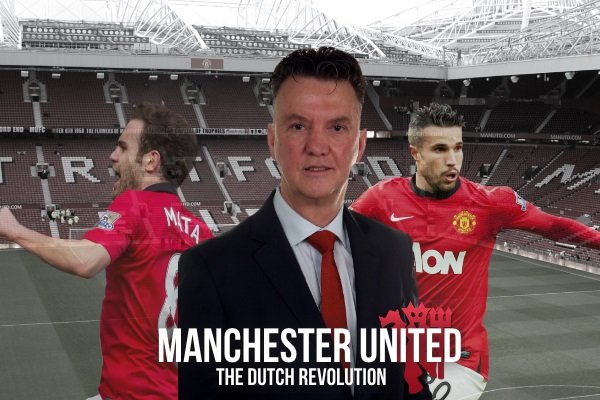 Woaaaah! Hold up?! What on EARTH are you doing Josh? Another story? With FM15 just a few months away? Are you continuing your other stories? Have you been drinking? The answer is no, to the other stories part.

Yes! Hello my FMScout friends, and welcome to another story... yep, ANOTHER story. Before you start reading through this, I'd suggest you go onto my profile and see just how many stories I've started, yep, the record ain't that pretty is it?

Anyhow, as you can tell, my story is going to be about my beloved Manchester United, with all the drama going on IRL, with Louis van Gaal starting and making some signings already, I thought it be interesting to write a story about United.

This was meant to be my FM15 story, but as I'll have started College and be already working in my new job then, I don't think I could get daily updates out to you, however if I am able to, I will continue this story from then on. But anyway, I hope you enjoy reading this and I can't wait to start writing it!

So, now the boring part is out of the way! Let's get right into my story shall we? Here we go... 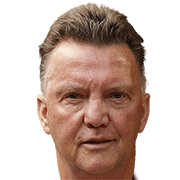 I will also be using pr0's data pack, as both Luke Shaw and Ander Herrera are transferred already into the squad, so without further ado, I hope you enjoy!
Login to Quote

You should see my record.
Or Dave's. xD

Zed
6 years
Good start, and I hope this one keeps running very long!
Btw, take a look at how many stories I've started in 2 months

brownymcfc
6 years
As much as it pains me to say it, good luck

Dutch boss hired after disastrous season for The Red Devils 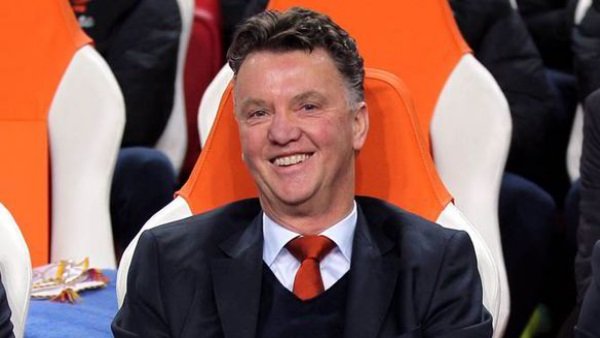 Louis van Gaal has announced his resignation as the Netherlands Head Coach as Manchester United hire the experienced manager for the upcoming season.

After one of the worst seasons in Manchester United's history, the club have announced that Netherlands boss Louis van Gaal has agreed to take the role as manager after former head coach David Moyes led the club to a seventh place finish, only winning the Community Shield at the start of the season which led to his eventual sacking.

van Gaal, who has had many spells with some of the biggest clubs in world football is relishing the chance to finally manage in the Barclays Premier League and wants to transform Manchester United back into the giant they were two seasons ago under the guidance of Sir Alex Ferguson.

Many United fans have backed their new manager to do well and are looking forward to seeing his ideas on the pitch. van Gaal also has a very good working relationship with forward Robin van Persie, which was another factor why van Gaal decided to take the job at Manchester United. 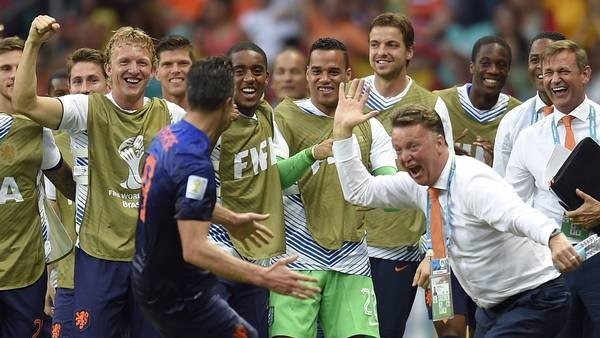 van Gaal will fly over to Manchester after the World Cup, with him hoping to lead his National team to glory before he says goodbye and heads over to what is one of the hardest jobs in world football but with the experience the 62 year old has, it shouldn't be as hard for him as it seems.

The Netherlands will begin their World Cup campaign against current World Champions Spain with many Manchester United fans looking on to see what kind of tactics and playing style the Dutch manager prefers to play. It is going to be an exciting season for all Manchester United fans due to this appointment.
Login to Quote 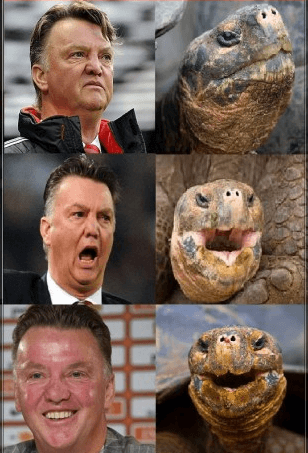 I just thought this was relevant.
Login to Quote

pokarioboy
6 years
That picture though Aaron.....
Aside that, great update!
Login to Quote