Even though new manager Louis van Gaal is currently in Brazil leading the Dutch national team to the World Cup final, the club have already signed two players that have amazing potential. Both Ander Herrera and Luke Shaw have signed for the club as the rebuild starts under the management of van Gaal.

Herrera, 24, was a transfer target for previous manager David Moyes, but there were strange complications in the deal which led to a disappointing transfer window for The Red Devils, however van Gaal revisited the player and showed that he is heads and shoulders above Moyes as he easy completed the deal even though he was and still is in Brazil.

Ed Woodward, who was getting abuse from many United fans due to last season, has started to redeem himself as he brought in these two players after discussing them with van Gaal over the phone and the Chief Executive stuck to his word bringing in both Herrera and Shaw.

Shaw, who is just 19, became the most expensive teenager in World Football after Southampton accepted a 30 million offer for the full-back. He was the mostly heavily linked player to many other clubs but he chose Manchester United due to their pedigree and their trophy history. Shaw signed just after England were knocked out of the World Cup which Shaw got some minutes in. 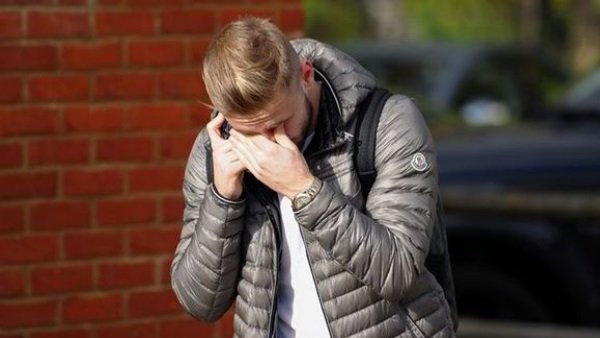 Shaw became very emotional after he got the call from Roy Hodgson that he made it into the World Cup squad.

Manchester United fans are very happy with the clubs business so far but both they and Louis van Gaal agree that more work is needed to prepare the squad for the upcoming season, with Mats Hummels and Marco Reus being heavily linked to joining the red side of Manchester United but no comment has been made from the player or club currently.

Both Herrera and Shaw look like first team starters from the new era at Manchester United, putting doubt over the futures of Patrice Evra and Tom Cleverley as both of the new signings look set to take over their position within the first team. It's going to be an exciting transfer window for The Red Devils.
Login to Quote

Bantams
8 years
Best of luck Josh, you know I always enjoy reading your stories, hope this one is a belter like ones before it!

Josh_MU
8 years
@All: Thank you very much for the early support! :-)
Login to Quote

also, your story-starting record can't be any worse than mine

Jer
8 years
Shaw be like: Thanks Woy!
Login to Quote

Justice
8 years
Good luck on transforming The Theatre Of Nightmares 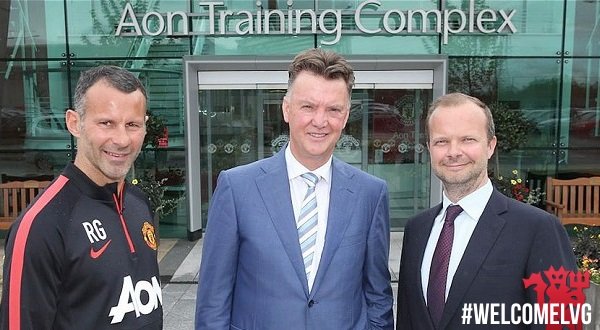 New boss Louis van Gaal has officially started his job as Manchester United manager after arriving from Brazil achieving a third place finish for the Dutch national side.

After millions of viewers around the World witnessed The Netherlands thrash Brazil to achieve a third place finish, new manager Louis van Gaal flew to Manchester immediately to start his new reign at The Theatre of Dreams, taking over from David Moyes, who got sacked last season after failing to qualify for the Champions League.

van Gaal arrived in the early hours of the morning and set off for the Aon Training Complex, which is also known as Carrington and shortly met up with his assistant manager and former Manchester United player, Ryan Giggs and United's chief executive, Ed Woodward to discuss the season ahead.

Many journalists were seen around Carrington, looking in closely to try and catch a glimpse of van Gaal but to no avail, however, the new boss is set to have his first press conference in a few days time where the media will have the chance to question experienced 62 year old who has won many trophies in his time as a manager. 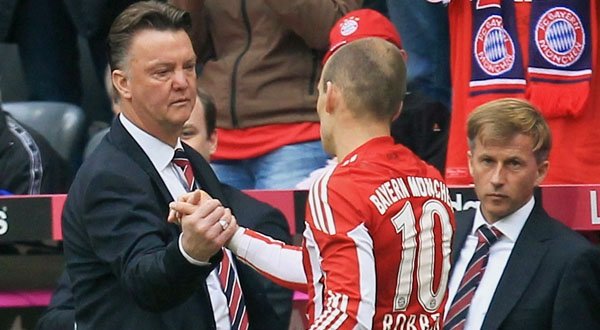 van Gaal had a spell with Bayern Munich for 2 years, winning the Bundesliga in 2010.

Now that van Gaal has fully started his job, many newspapers are starting to speculate that he will look at some new signings, with Mats Hummels still a top favourite to sign with The Red Devils but now Kevin Strootman, despite being injured, has appeared on van Gaal's 'shopping list' according to the Metro.

United will need to get their business done quickly to fill in the gaps which Patrice Evra, Nemanja Vidic and Rio Ferdinand left when they moved to their new clubs, being Juventus, Inter Milan and Queens Park Rangers meaning that van Gaal will need to find himself some new defenders for the upcoming season.
Login to Quote 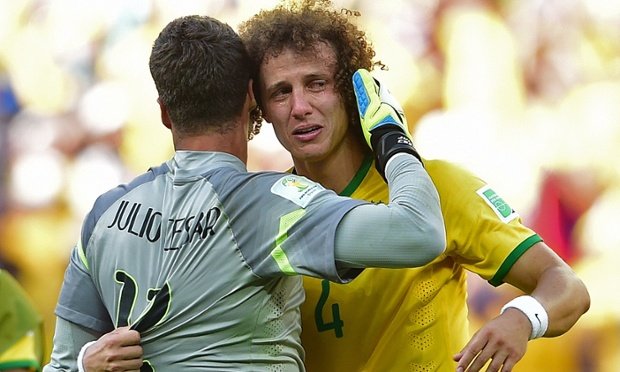 I really thought I had you
Login to Quote

AlexTHFC
8 years
^This comment's a mess.

I really thought I had you
Login to Quote