Neal
6 years
Yay for Jovetic on his debut!
Login to Quote

Jer
6 years
Jovetic was so cheap :o
Login to Quote 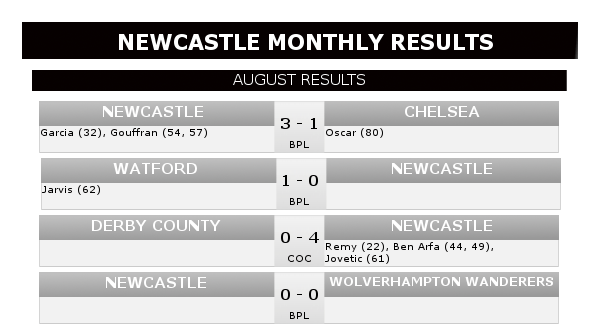 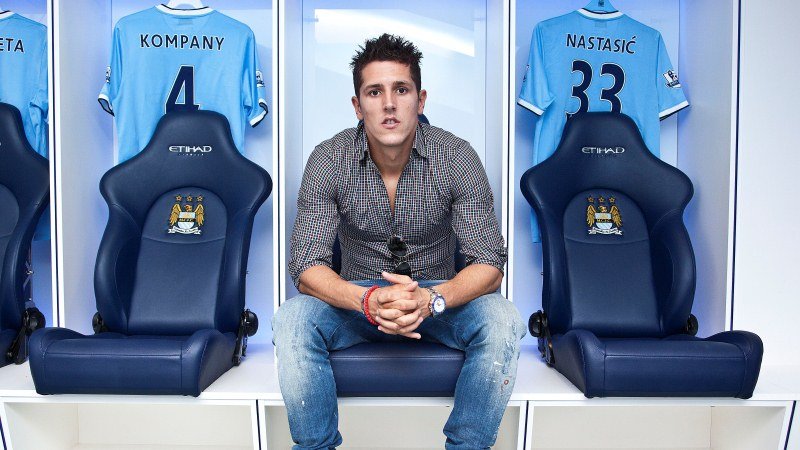 Jovetić, above, has suffered his fair share of injuries during his career so far, but now the Newcastle winger has been sidelined again.

Newcastle United's new £9 million signing Stevan Jovetić has been hampered by an injury - just two games into his career with his new club.

The injury occurred before Newcastle's 0-0 draw with Wolverhampton Wanderers, with Jovetić scoring the last goal in a 0-4 win over Derby in the Capital One Cup the match before.

Jovetić, who is known to be injury prone, broke his ankle in a training session as he attempted a tackle, and will now be out for up to three months - the earliest that the Montenegrin striker can expect to be back in training is mid November, and the 24-year-old is not happy with it.

"I wanted to finally break the curse,"he began. "Coming to this club, I wanted to try and put my injury consumed past behind me, and start afresh. I worked so hard to keep my fitness levels up over the course of the summer, and it's so frustrating for me to be put out in this way. I can only apologize to the fans and wish the team the best of luck in my absence."

Jovetić was deployed on the wing in his first two games with the club, and it is expected that Remy Cabella will stand in during his team-mate's spell on the sidelines.
Login to Quote

k1rups
6 years
A great story so far and a strong team! Potential is great there and the graphics look really good
Login to Quote 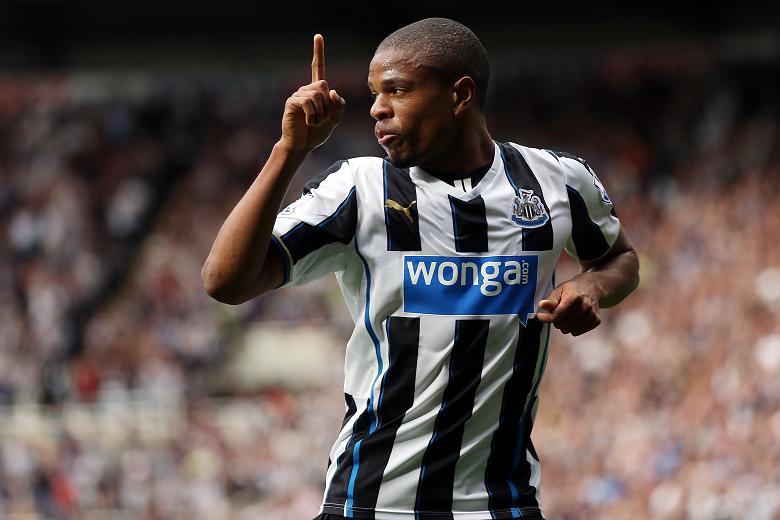 Loïc Remy scored the only goal of the game as Newcastle beat Hull City at the KC Stadium to progress in the Capital One Cup.

Two strong teams put out by Alan Pardew and Steve Bruce - it looked like both wanted to have a long cup run, but of course, only one manager can.

Newcastle eased past Derby County in the previous round, while Hull scraped through, beating Brentford 2-1.


Referee Chris Hoy blew his whistle to start the game at the KC Stadium. Hull City kicked off and dominated the opening stages of the game. They were presented with the first chance when Joe Dudgeon launched a bullet throw into the penalty area. Esteban Cambiasso headed clear, but Dudgeon won it back, and played the ball forward to Tom Ince inside the area. The England U21 winger squared the ball to Irishman Shane Long, but a fantastic save from close range by Dutchman Tim Krul stopped Hull from taking the lead.

Just before the half hour mark, an outstanding run from Sone Aluko, who used both pace and skill to beat the Newcastle defence, ended in a curled shot which bounced off the crossbar, leaving Pardew very relieved on the sidelines.

No more chances in the first half, with Newcastle being dominated by the home side.


Following the half time break, Newcastle looked sharper, and when McGregor played a wayward short pass, Remy had the chance to put his side into the lead, but blasted it into the side netting from inside the area.

The first goal finally came just before an hour was on the clock, and this time Remy didn't pass up the chance to score. A quick breakaway from Newcastle saw Hatem Ben Arfa receive the ball on the edge of the area, and he found his French team-mate's run. Remy took a perfect touch to bring the ball inside, taking it past two defenders and curling it into the bottom corner.

A few more half-cut chances for each team, but Hull couldn't find the equalizing goal.

Newcastle will face Manchester City at St James' Park in the next round.

Remy was a constant threat and his goal secured his status as Man of the Match, with a rating of 8.3.

Tallery
6 years
A good run, hopefully it can last!
Login to Quote 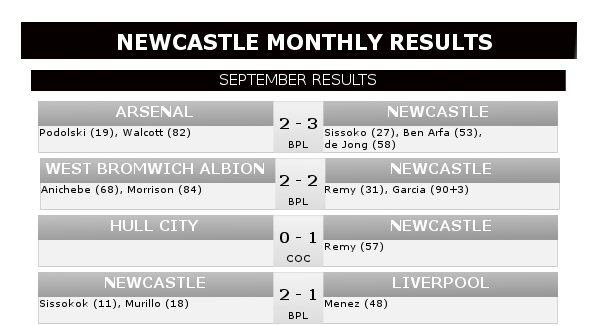 Neal
6 years
What a goal from Sissokok! 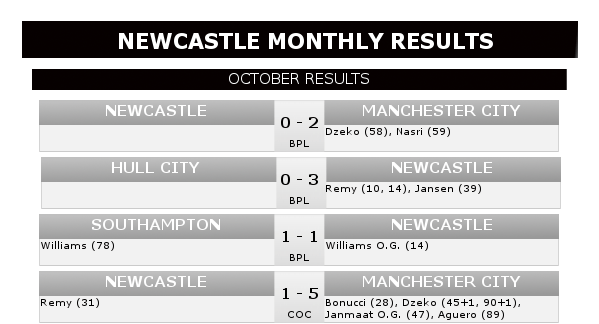 You are reading "Toon Army - Marching On".