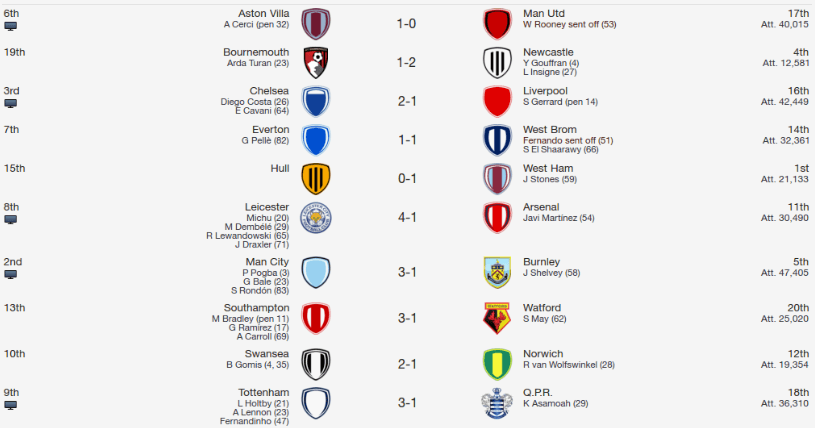 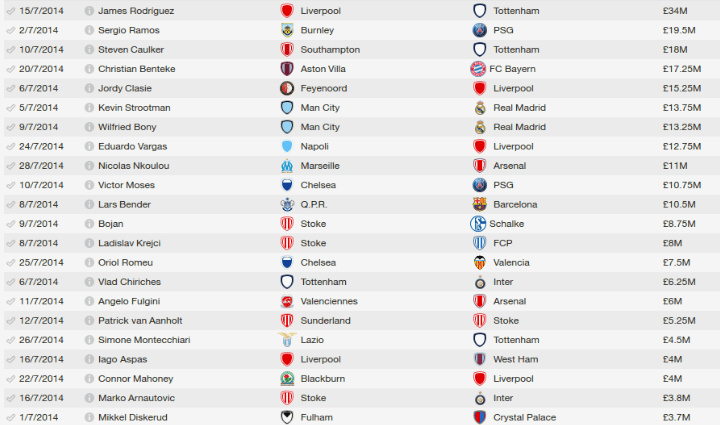 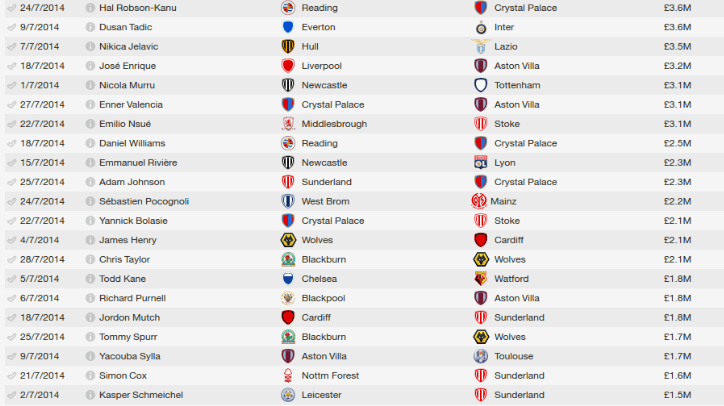 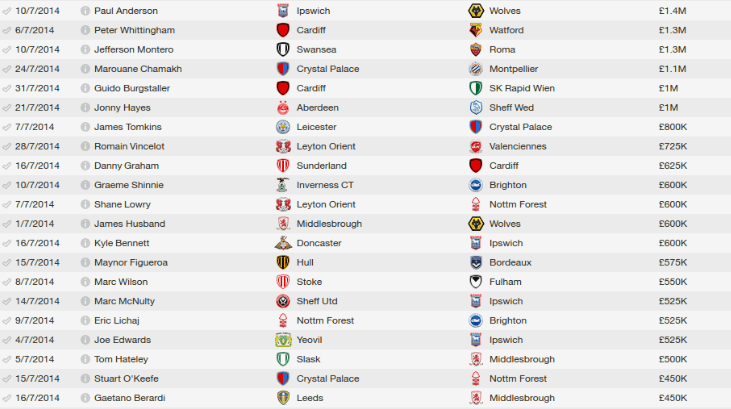 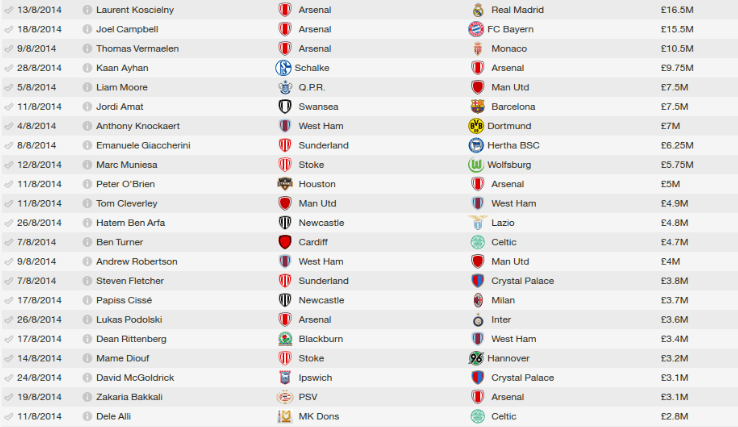 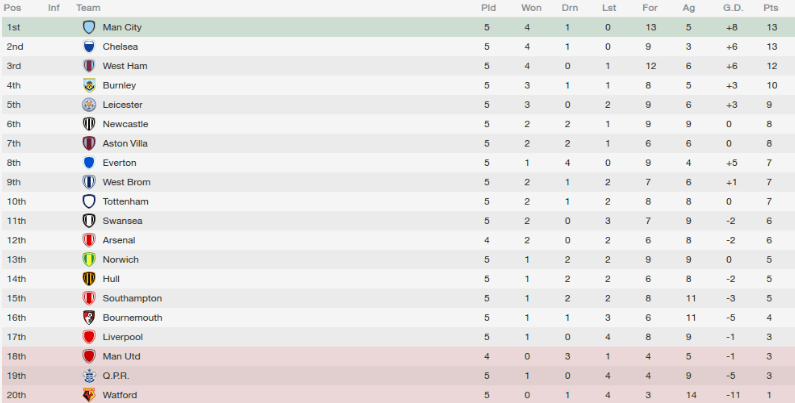 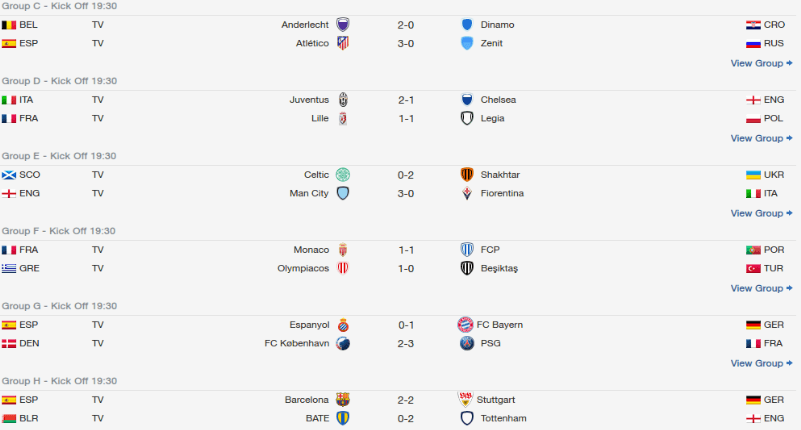 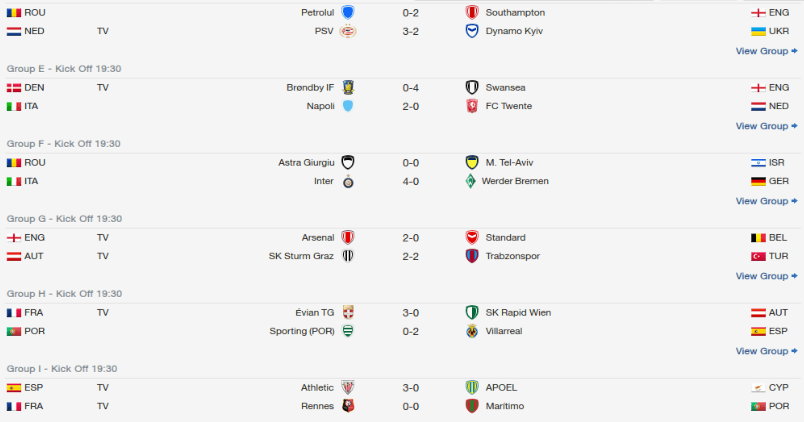 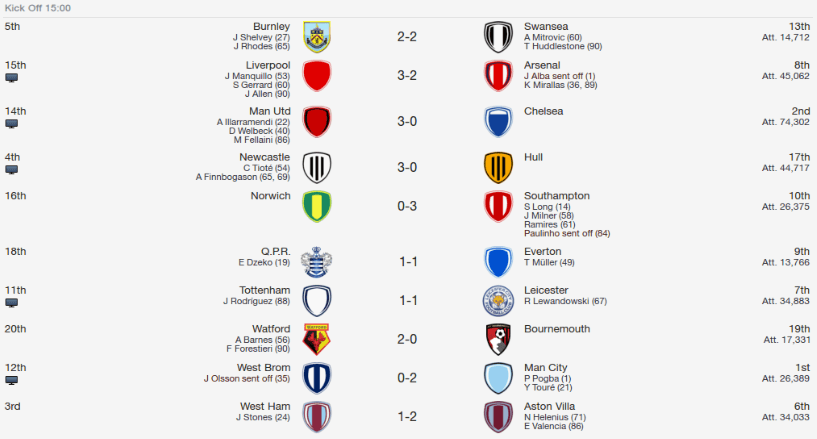 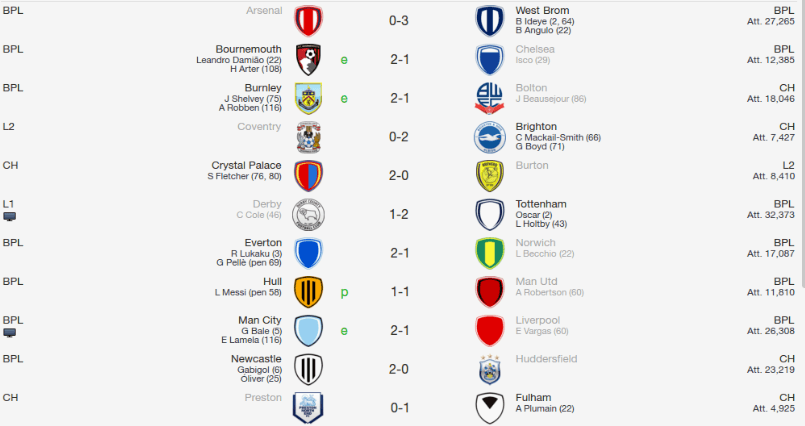 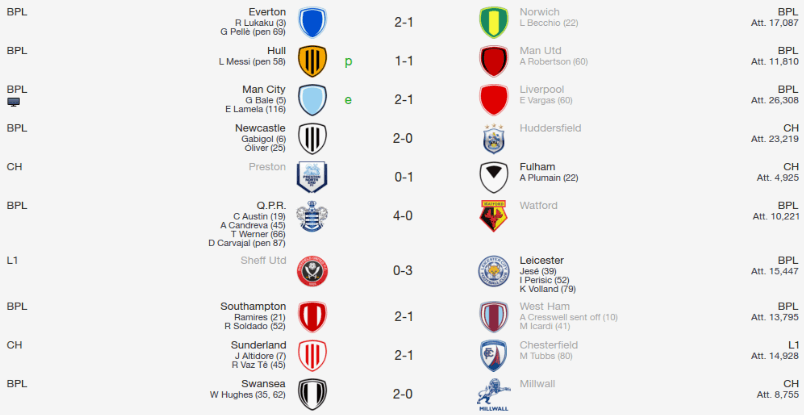 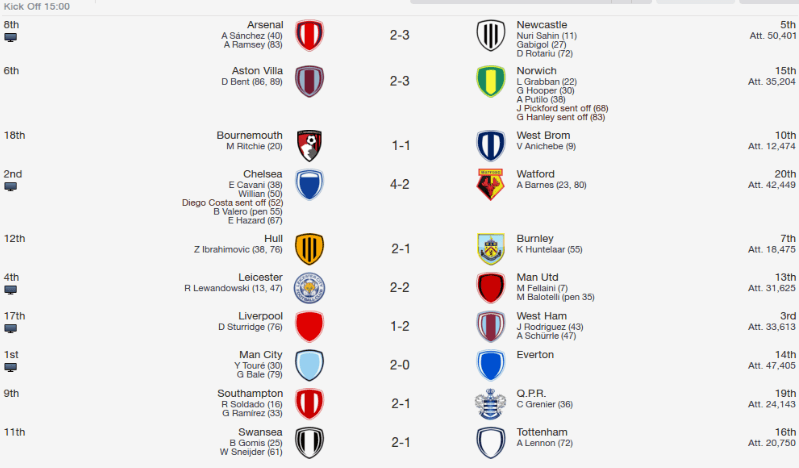 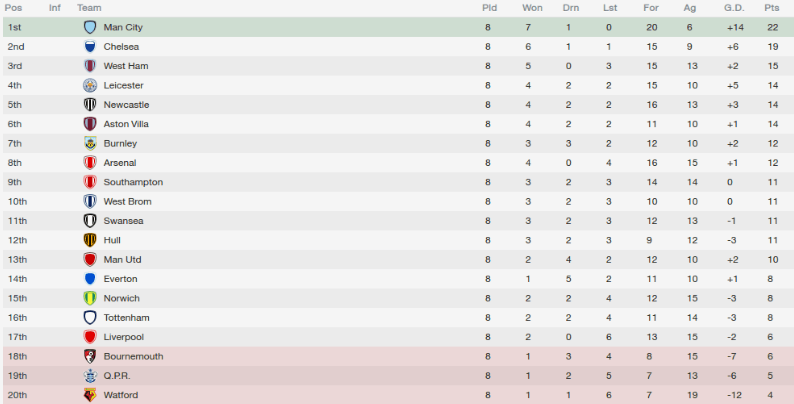 
Asparagus farming mogul Horatio Humperdinck has today sold his 100% stake in Tottenham Hotspur, ending his short period as owner of the struggling North London club. The Spurs are currently languishing in the bottom of the EPL table, and Humperdinck's enforced signings have done nothing to help the team. The signing of Emile Heskey was especially lamented by fans, and supporters of Tottenham will not be sad to see him gone.
Login to Quote


English club Tottenham Hotspurs have announced the successful completion of a takeover of the club by a man of unidentified origins, Dom A. Nattion. Mr Dom A. Nattion has purchased the London based club from Horatio Humperdinck for an undisclosed sum. After our best efforts at investigating the new Spurs owner and an attempt to find out more about him, reliable sources have informed us that Dom A. Nattion is a worshipper of Satan, and was bestowed with billions from Satan in exchange for his soul.

When the Daily Underworld tried to get in touch with the new Spurs owner about what plans he had for the club seeing that they are currently lying just above relegation this season, he said that he had "elaborate future plans" for the club and that he looked forward to watching games at the White Hart Lane, which, as he expressed, he wants to rename to Lucifer's Helldrome.

Mr. Nattion also expressed his joy at acquiring a club of Tottenham's stature and said that he was sure that Satan would guide the club to glory in the near future. 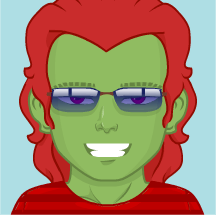 There was already talk of growing discontent amongst fans of the club following the previous owner's decision to buy Emile Heskey (who Dom says would be sacrificed to Satan to please the master and ensure his blessings for the club) in the transfer window, and this discontent eventually led to the resignation of Mr. Humperdinck, what remains to be seen is, can Dom A. Nattion please the fans? And will Spurs be truly blessed by Satan? Only time will tell. 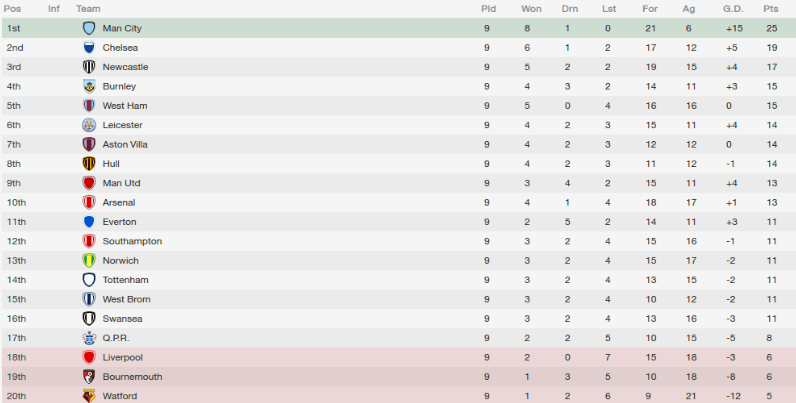 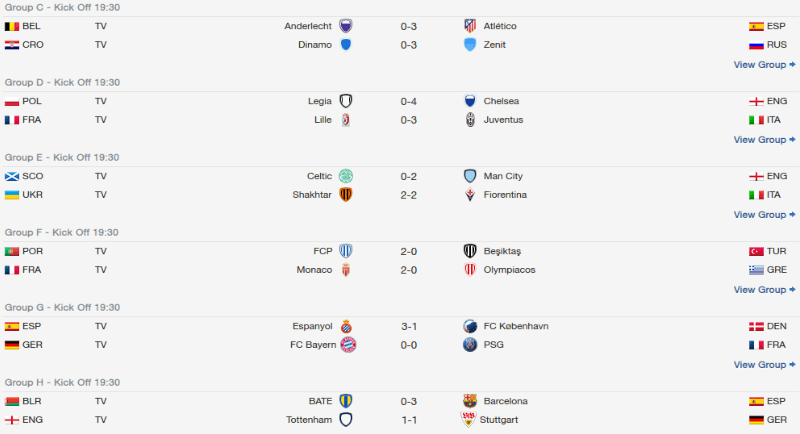 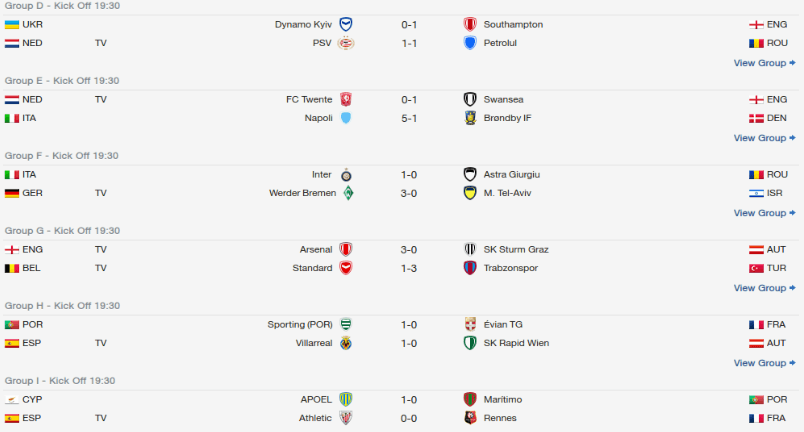 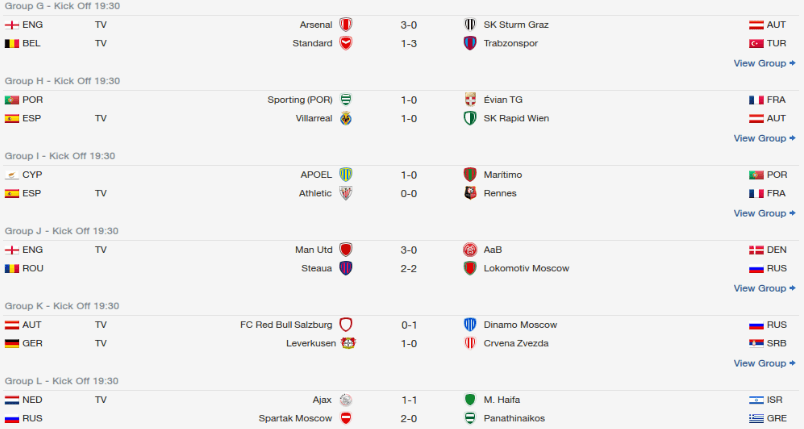 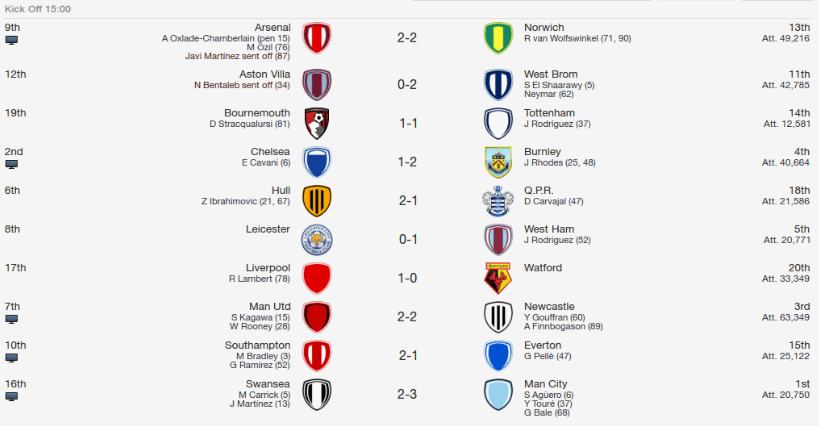 Capital One Cup 4th Round