Reports have come out today that UEFA is now investigating a possible match fixing scandal at Inter Milan during the 2013-2014 season. It is rumored that the matches that UEFA are investigating happened in Serie A and happened throughout the entire 2013-2014 campaign that saw the I Nerazzuri finish 5th in the table and a spot in the Europa League for the 2014-2015 season. The investigation is still in its early stages and not much information has been released as to how many matches were impacted by this and so on. Everyone at the Inter camp have denied any such activity of match-fixing, including president Erick Thohir who said today that "It is an embarrassment to the club that our name would even be mentioned in the same sentence as match-fixing and there is no way that UEFA will find anything." and he declined any further questioning at this time.


EUFA have proven Inter Milan guilty of match fixing involving "multiple" Serie A games in the 2013-2014 season. This is the only information that EUFA have came out with today as they will be coming down with their official punishment for the Serie A club that look to be in big trouble following today's statement released by EUFA proving them guilty of match fixing. Rumors have also came out that Inter Milan boss Walter Mazzarri and Hugo Campagnaro are the two people inside of Inter Milan who are responsible for this scandal and both of them refused to comment on the situation. EUFA have confirmed it will make its decision in the next week on its punishment for everyone involved including Inter Milan.
Login to Quote

UEFA Comes Down On Inter

EUFA has came down on Inter Milan for their involvement of match fixing in the 2013/2014 the major people involved in this was Inter Milan manager Walter Mazzarri and player Hugo Campagnaro being the only people within the Inter camp to be responsible for this tragedy. Other Italian businessman have been named in EUFA's report also proving them to be the one's who were the masterminds behind the whole scandal. The penalty dropped down by EUFA is that everyone involved are banned from football for life which means Mazzarri and Campagnaro will never be allowed in football again. Inter Milan will also face removal from the Europa League in the 2014-2015 as the spot will now be filled by fierce rival AC Milan. As well as the ban from European Football the next season Inter will also be deducted 20 points for the 2014-2015 campaign and 10 points in the 2015-2016 campaign.


In an interview with an Italian newspaper Mazzarri said "I would like to apologize to the club, fans and players of Inter Milan as I have disgraced the club and everyone involved with the club." Campagnaro refused questioning from reporters earlier today. Inter Milan will now have to start looking for a new manager as rumors suggest that the new manager could come from inside the club, along with a plan of how they can restore their reputation and dig themselves out off this whole that they have been left with by EUFA.
Login to Quote


Luis Figo has been unveiled the new Inter Milan boss this morning at the San Siro. The new Portugeuse boss had over 100 caps for the club in during the his playing time with the club in 2005-2009. He has also been with the club as a director in recent years and knows what this club is all about.


At the press conference this morning Inter president Erick Thohir said this morning "We are delighted today to name Luis our new manager, we fully believe he is the one who can pull us out of this tragedy that has happened to us over the past month as he knows the club and what we expect to get out of our players everyday on the training ground as well as the the pitch." Luis Figo also answered questions today as we was asked where he sees this club going after this event "This upcoming year our goal is to have a respectable league position but we cannot get relegated that is our number one priority and after that we will keep building towards our ultimate goal of getting back to the Champions League and winning it."
Login to Quote

Feliks
6 years
It's like you read my mind! My story title was gonna be Rebuilding The Reputation, you got pretty damn close haha. In all seriousness, good luck and good choice of Figo, I don't mind him even though I hate both Real and Barca

2014-11-17 08:13#200139 Feliks : It's like you read my mind! My story title was gonna be Rebuilding The Reputation, you got pretty damn close haha. In all seriousness, good luck and good choice of Figo, I don't mind him even though I hate both Real and Barca

I don't like Barca either which is why I like him because he left barca for madrid and I think that is hilarious. But thanks man, I'm a big fan of your story!
Login to Quote Inter Milan have parted ways with both Freddy Guarin and Yutu Nagatomo for a combined transfer fee of $44 million to Porto and PSG respectively. Figo had this to say about the players leaving the club "Guarin had to because we have too many players at his position so we needed to get him off the books and Nagatomo wanted to leave due to the fact that we are missing out of European Football this year so we didn't have a choice except to let him go."


Inter Milan also accounced the signings of Wellington Nem the Brazilian right winger for a transfer fee of $26 million from the Ukrainian club Shaktar Donetsk. Also Inter unveiled new signing Stefan Radu from Lazio for the fee of $6.75 million, the Romanian left-back is the replacement for former Inter left-back Yutu Nagatomo. When asked about the impact these players will have on the team Figo said "These players will have a great impact on our team for the upcoming season on the offensive end and also the defensive end and I think our team has gotten better in this transfer window and that's the goal." Later in the interview Figo also said he is done in this transfer window and he will not be making any more moves.
Login to Quote

Decent pre-seaon as the team had to get accustomed to our new ball controlling tactic and getting our youth players involved was also key during this pre-season to see what our youth teams are looking like.
Login to Quote

Remember, the ones that had to pay in 2006 were prosecuted in a trial of court with hard evidence, the rest is history.
Login to Quote

Ziechael
6 years
A good start, I'll be keeping a close eye on this one (good luck with Icarus, you'll have to do well to make him happy with his beloved Inter 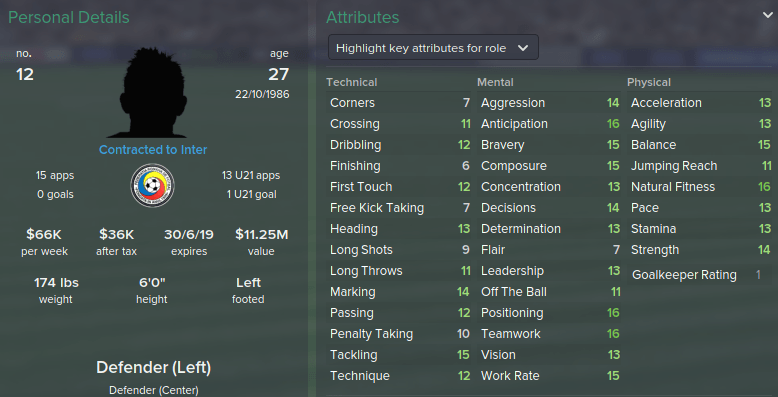 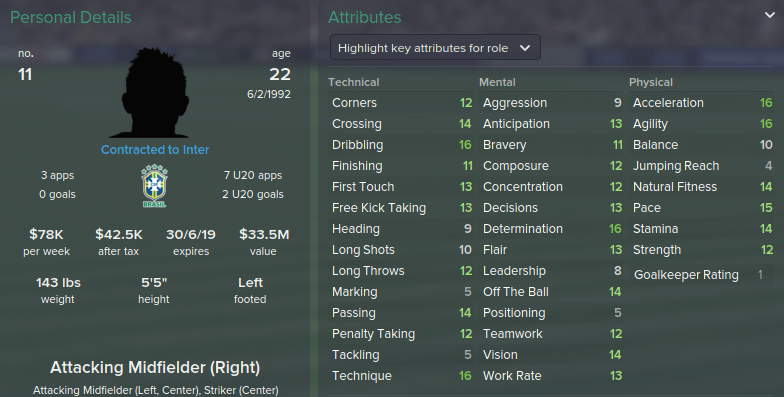 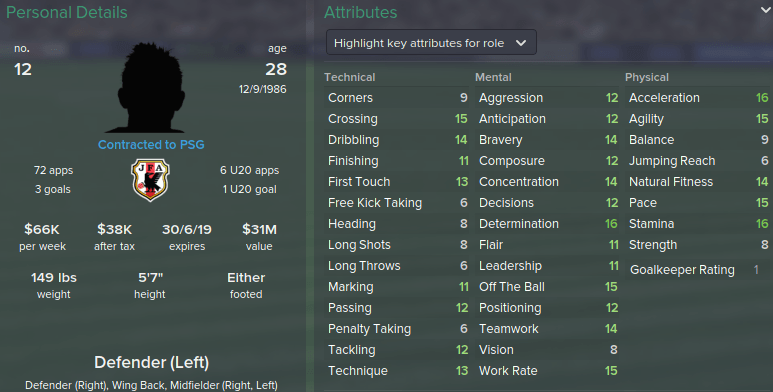 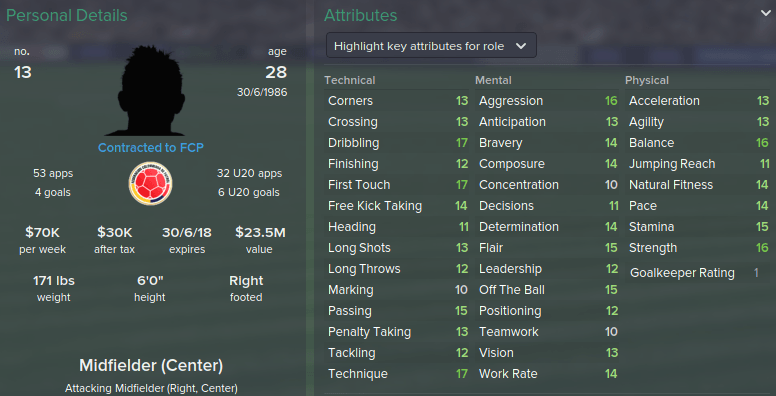