Thanks for the support guys
Login to Quote


Thanks for the support guys

Has he deleted the save again???
Login to Quote

Maximus
6 years
Is an Aussie Invasion inbound?!
Login to Quote

Feliks
6 years
I haven't lost the save guys, don't worry

Just have some issues at home I need to sort out

you deleted your house?
Login to Quote


KV Mechelen youngster Mats Rits has been handed a second chance at redemption, with the 21 year old signing a 3 year deal with Belgian giants RSC Anderlecht. Rits, who once garnered interest from clubs like Real Madrid, has since fallen out of Ajax’s youth academy after failing to make a senior appearance. Now he has been given a chance of redemption with Anderlecht paying a hefty sum of around £750,000 plus future incentives for his services.

Rits made his debut in the Pro League for Germinal Beerschot at the age of 17, scoring on debut. His talents at a young age saw him get a contract with the prestigious Jong Ajax, the youth team of Ajax Amsterdam, where he was touted as one of the most promising Belgian youngsters in the game. A serious back injury derailed his 2011/12 season, and although he made some fleeting appearances in friendlies, the 21 year old was never able to crack the senior team and pursued a move home. KV Mechelen were willing to take him on, signing him on a 2 year deal in January 2013.

Anderlecht have now swooped for the youngster, with new manager Enzo Scifo saying that “Rits deserves a second chance, I believe he still has the talent to succeed.” A natural central midfielder, Rits is also capable of moving forward into the attack and is one of the most talented young playmakers in Belgium. With a keen eye and good passing ability, Rits is expected to progress into the first team in the next couple of years despite competition from the likes of Matias Suarez and Youri Tielemans.

With the addition of Rits, Anderlecht now possess one of the most menacing midfields in Belgian history, all of which are 26 or under and will only get better with time. Youri Tielemans, 17, is the jewel in the crown, alongside 19 year old Leander Dendocker, 21 year olds Rits and Dennis Praet and the more experienced heads in Matias Suarez and Steven Defour, both 26. A midfield group like this supplying strikers such as Aleksandar Mitrovic and Andy Kawaya - that is truly a force to be reckoned with.

Rits arrives just in time to join the squad at it’s training camp in northern Belgium, and will look towards the season opener in July as a chance to prove himself to the Anderlecht faithful - and take his second chance by the horns.
Login to Quote


Michel Preud'homme has today announced during his usual weekly press conference that he does not plan on adding any more players to his current Club Brugge squad which he believes is "the strongest in Belgium". 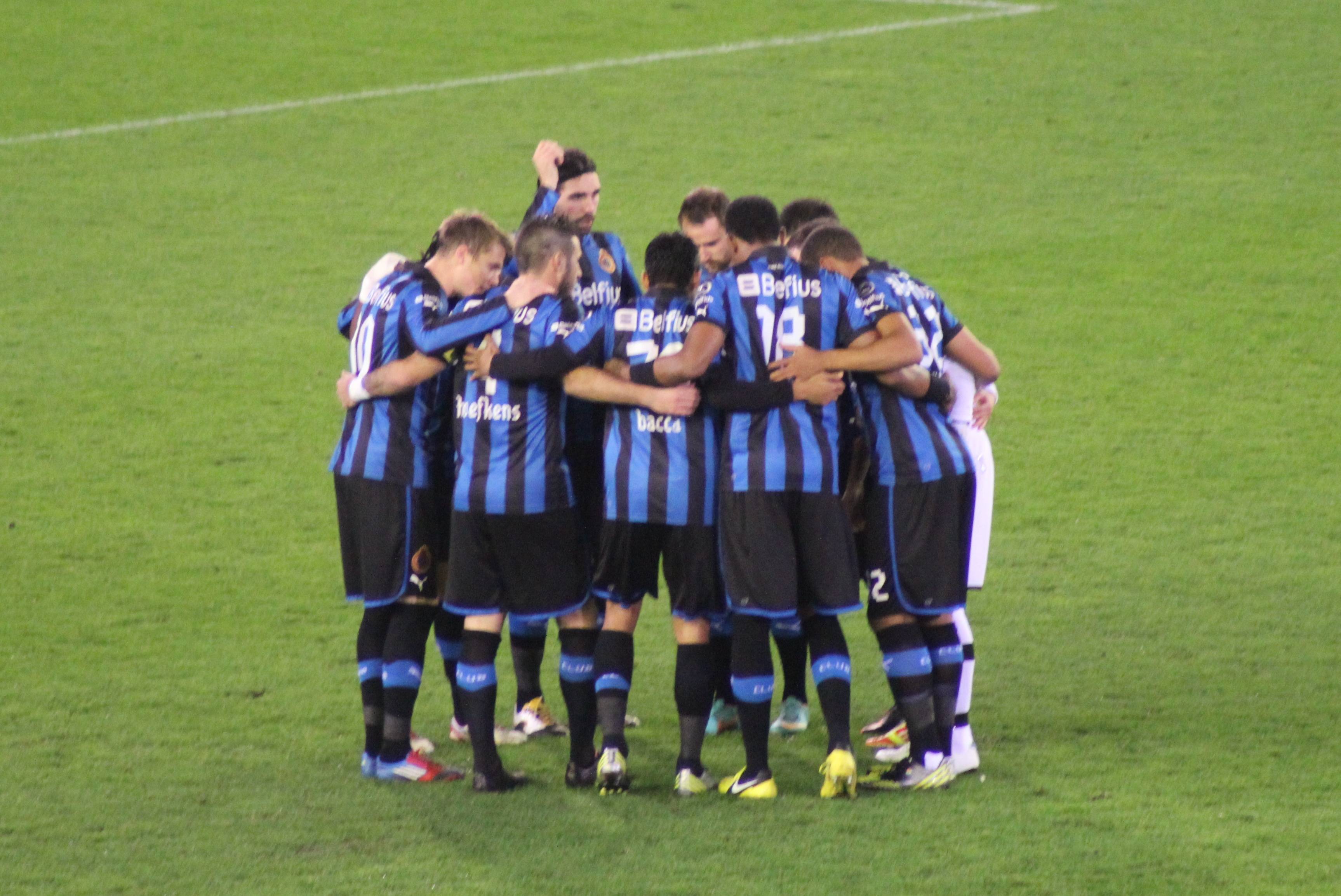 Brugge are looking to win

Despite many feeling that Anderlecht are going to be dominating the league with their very talented squad, Preud'homme feels that they are full of players that lack experience playing in the top teams in a top league consistently.

With the final piece of the puzzle in Tomi Juric being put into place from Western Sydney in Australia, Brugge have got themselves set for a big season and it would not be surprising if they were to surprise many and dominate the league.
Login to Quote

swanny8589
6 years
Will you be keeping matty ryan? Or have you made plans to replace him?
Login to Quote

Xander
6 years
Motivated - Do i look like an idiot?

Lippo - Wouldn't suprise me. Only issue with Juric from previous saves is that he is really inconsistent.
Login to Quote

LLMCrumble
6 years
Ooh Belgium! I like the look of this and can't wait to carry on reading!
Login to Quote

Mate, you're just setting yourself up to get spanked by a bunch of highly talented, "inexperienced" wonderkids.
Login to Quote