Walsall_Craig
6 years
Loving the story LFC and the graphics are awesome! keep up the good work on the story and good luck for the rest of the season!
Login to Quote 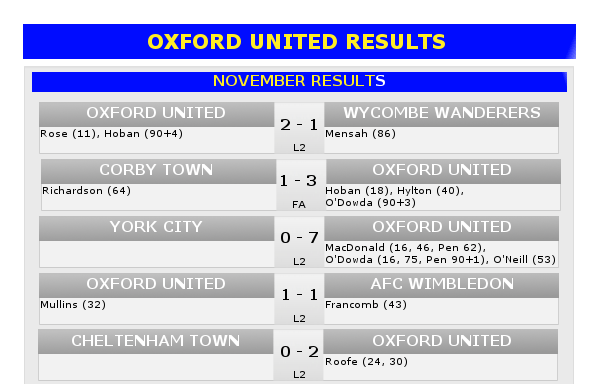 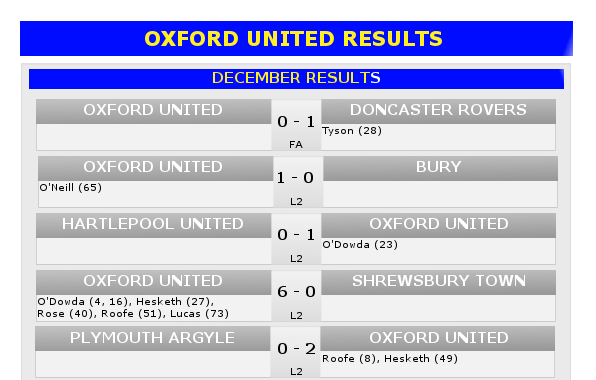 Icarus
6 years
Still up top! Too bad about the FA loss, but I'm sure you'll have a better run next year

Seven contract extensions at Oxford including an additional year for Duberry 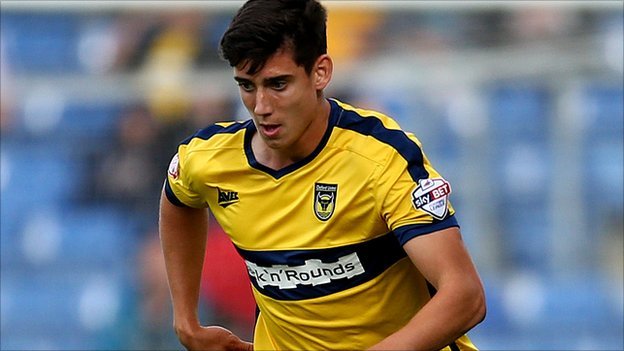 Sky Bet League 2 leaders Oxford United have given new rewarded seven players with new contracts and have also announced the extension of manager Michael Duberry's stay at The Kassam Stadium.

Duberry, along with first team regulars Michael Collins, Danny Rose and Callum O'Dowda have seen their contracts, which were due to expire at the end of the season, automatically extended by the club due to clauses in their contracts that allow the manager to tie them down for an extra year without having to give them a pay rise.

This is especially pleasing for Oxford fans as Rose and O'Dowda have been in fine form and they will be delighted to keep hold of their star players for a while longer.

Other players to have had their contracts automatically extended are former Brighton striker Will Hoskins, who has perhaps surprisingly been kept out of the squad due to the fine performances of West Bromwich Albion loan star Kemar Roofe, promising Oxford academy products James Roberts and Max Crocombe and fan favourite Andy Whing, who is yet to make an appearance for The U's so far this season.

Yellows fans will also be pleased that Michael Duberry has penned a new contract extension with the club, given that he had just six months remaining on his current one.

Duberry has received praise from all over in the past few months for the performances of his team, who sit at the top of the League 2 table, clear of nearest challengers Burton Albion by ten points.

In his second spell at United (having previously played for the club under Chris Wilder), Duberry has won the Sky Bet League 2 Manager of the Month award three times in a row now and it seems that The U's have a very strong chance of promotion.

"I signed a new contract because I love the club and the fans. I thought it may have been a bit difficult with new owners to the ones that had been here when I was a player but Mark and Darryl have been fantastic. The players deserve a lot of credit and I really believe that we can exceed the expectation I set for us at the start of the season and get promoted. From there, I really feel like we can go places.

It's clear to see that we're doing well - Jonathan wouldn't have joined us if he didn't feel like we were going to carry on doing well. I'm really pleased to have signed this new contract and to have tied a few players down for a bit longer too, and I hope to be here for a long time."
Login to Quote 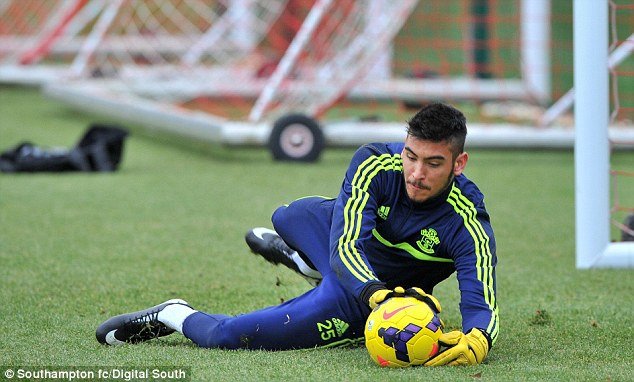 Oxford warded off interest from Championship clubs Reading and Middlesbrough, as well as League One Coventry City in order to sign the Argentinian goalkeeper.

Gazzaniga was signed by compatriot Mauricio Pochettino back in 2012 for £2.7 million from then League 2 side Gillingham Town.

Despite making 17 league appearances over two seasons for The Saints, 23-year-old Gazzaniga was released by Ronald Koeman in December, with the Dutchman preferring Fraser Forster and Kelvin Davis to the Valencia academy product.

The arrival of Gazzaniga at The Kassam Stadium is likely to spell the end of the road for U's hero Ryan Clarke, who has spent just over five years between the sticks at Oxford United. Manager Michael Duberry has already preferred former Portsmouth 'keeper Jamie Ashdown to Clarke so far this season, and with the ex-Premier League goalkeeper performing well for the league leaders, it is likely Clarke will be the goalkeeper sold by Duberry.

"I am sad to leave Southampton but I definitely learned a lot during my stay there. Oxford United are doing well in their league right now, and it's a league I've played in before and am comfortable in.

My agent Daniel told me to wait for offers from bigger teams. He told me that Championship sides were interested, but I say to him, 'Well, where is there offer?'. I told him that I wanted to find myself a new club quickly and he talked to Oxford and I'm here and happy." 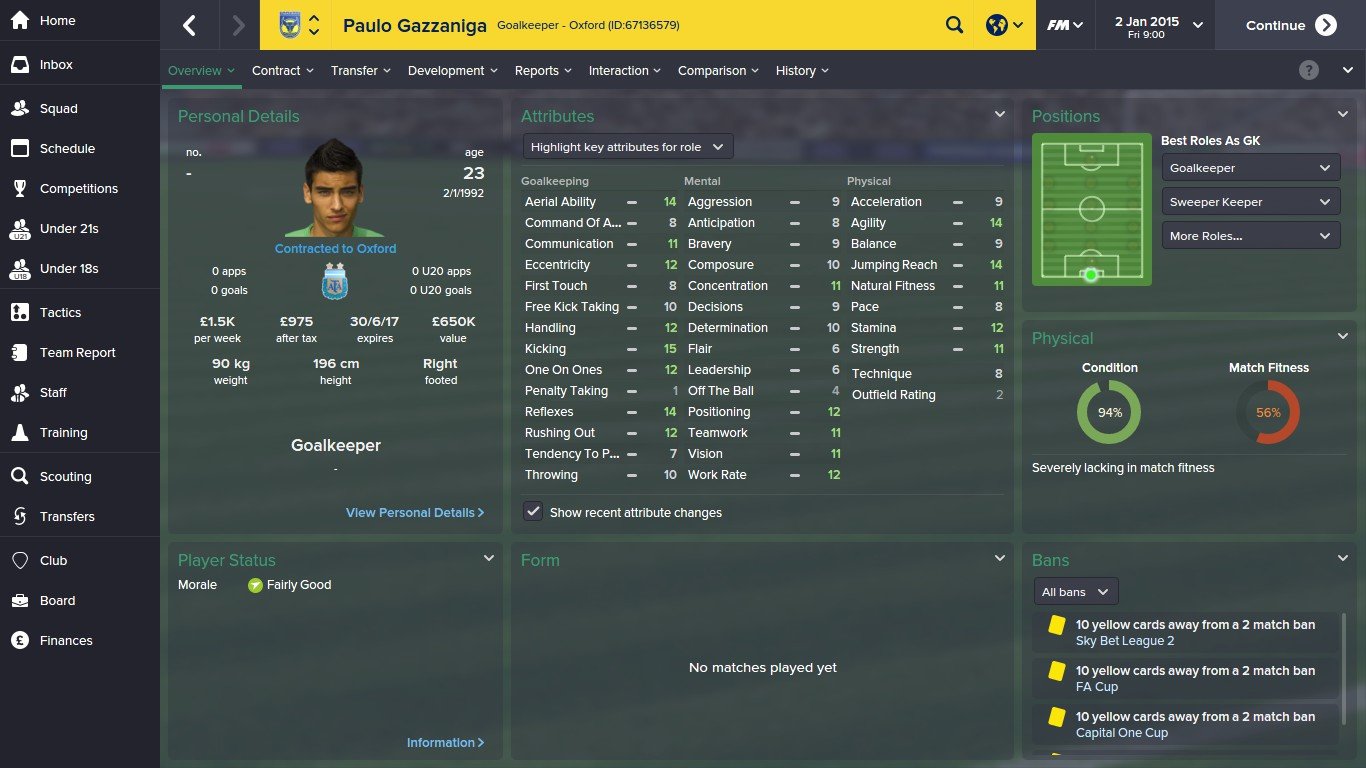 LLMCrumble
6 years
Brilliant signing in Gazzaniga! He's a cracking keeper and will be a great for League Two for sure!
Login to Quote

OMGItsToddzy
6 years
Great signing, hopefully he can really develop under you 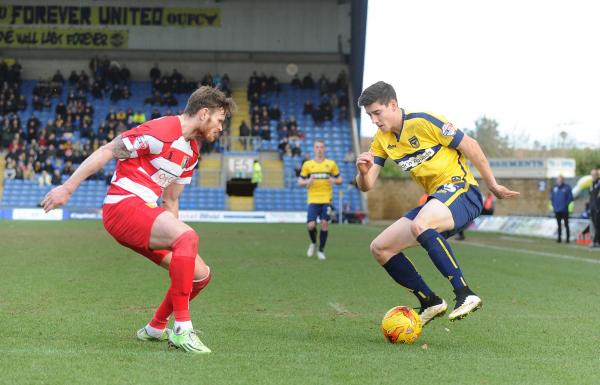 The player in BT Sport's spotlight this month is Oxford United winger Callum O'Dowda. The 19-year-old midfielder has impressed in the Sky Bet League 2 in recent months and has picked up two consecutive Young Player of the Month award in the division.

O'Dowda has been with his local side since the age of nine and finally broke into the first team squad in 2013. But this season the left winger, who is the son of local police chief Brendan O'Dowda, has really began to make himself known.

He has so far made 24 appearances for Oxford as we approach the end of January, scoring an impressive eight goals and setting his team-mates up on three occasions.

Still in his teens, O'Dowda still has the majority of his career to develop and having recently extended his contract at United, it looks like he wants to do that with his hometown club.

While there has been no official interest from other clubs, surely it won't be too long before teams from the higher ends of English football swarm around the youngster.

O'Dowda grew up supporting giants Manchester United and he has looked very assured when in control of the ball so far this season. He scored his first professional hat-trick in a 0-7 demolition of York City in November and added two more fantastic goals last month in a 6-0 win over 3rd place Shrewsbury.

Although he still has a lot of work to do to fulfill his potential, O'Dowda could well turn into a fine player with the right amount of game time and the right coaching.

A minor injury means that O'Dowda will miss the rest of the month but he will be back in time to be in contention for the February Young Player of the Month award. 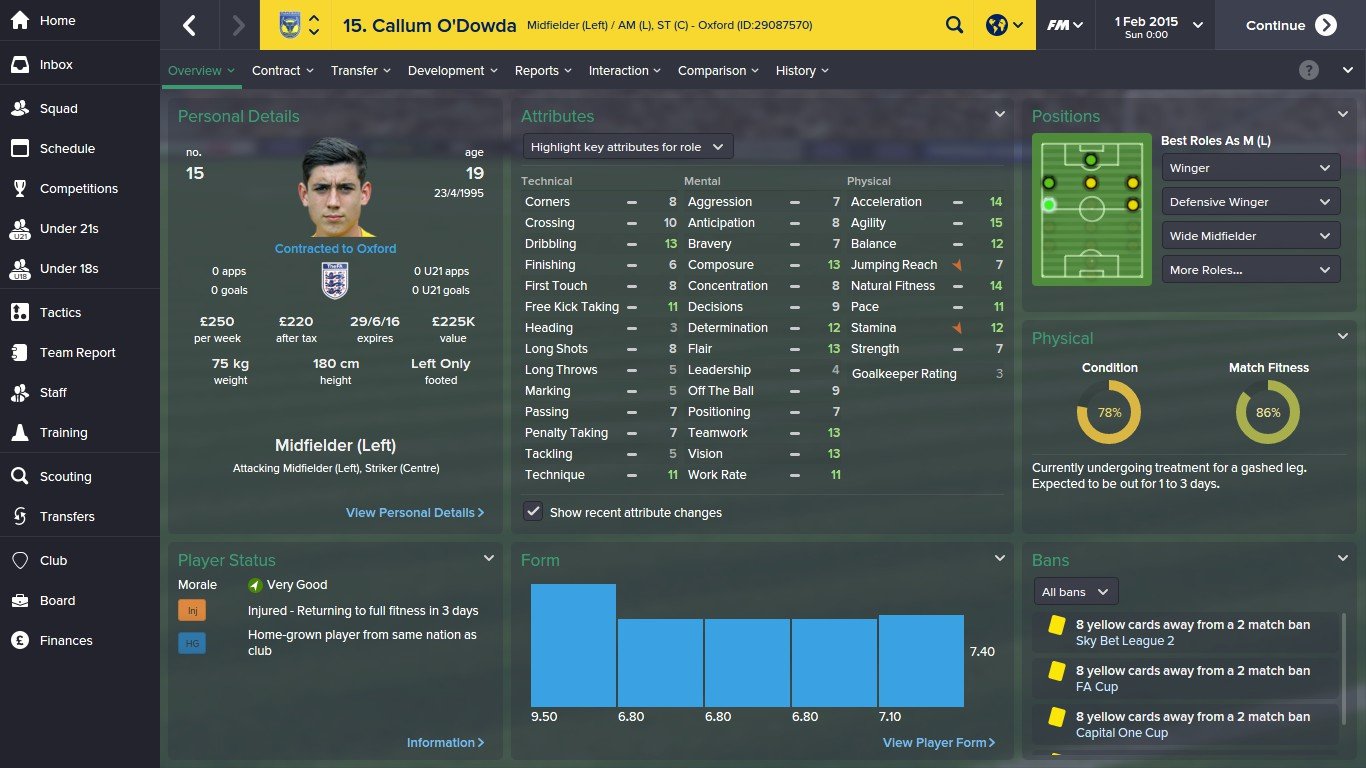 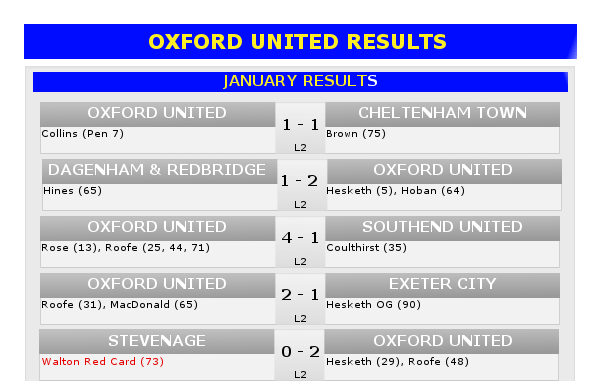 pompeyblue
6 years
Wow.. you're taking the league by storm! Another great month.
Login to Quote