I can see Ibe and Garbutt becoming key players for you!
Login to Quote

Sam Allardyce has dipped into the transfer market for the first time this season, completing the signings of Matt Lowton and Paul McShane for a combined fee of £2.7 million. With Winston Reid and Carl Jenkinson leaving the club, the new signings will provide depth for the season ahead after being transfer listed by their previous clubs.

Paul McShane joins the club for £925,000 after finding himself on the outer at Hull City, and will look to invigorate his Premier League career at West Ham after a mixed career at a variety of clubs in both the EPL and the Championship. A commanding centre back, who makes up for his lack in speed with his superb strength and stamina, the Irish international will battle with Kouyate, Collins and Tomkins for a spot in West Ham's starting XI.

Meanwhile Matt Lowton has made a surprise switch from Aston Villa after establishing himself at Villa Park in the previous 2 seasons, making 60 EPL appearances. Nevertheless, he now finds himself at West Ham for a meagre £12,500 per week, with the small wage perhaps indicating this venture is more of a personal test rather than a career move. The 25 year old could potentially slot straight into the first team at The Boleyn Ground, but will face stern competition from Joey O'Brien for the right back role.

Although the pair aren't illustrious signings, they are certainly good squad players and are likely to be West Ham's last venture into the transfer market for the summer window at least. McShane and Lowton both have points to prove, and it will be interesting to see if West Ham is the place to prove them.
Login to Quote

shylax
7 years
Interesting signings. I asked Feliks for screenshots since I didn't know the players and he provided them as such:


Paul McShane - 925,000 is a pretty good price, although he's 28. His biggest weaknesses is that he is slow, not agile, and has mediocre jumping reach. His biggest strengths are his strength, stamina (as you said), and he also has a solid head on his shoulders, and should be able to read the game well. He provides nothing going forward, which limits his potential as a fullback. However, it might be late to teach this dog new tricks, but I think he would be a great anchor man in defensive midfield, if he ever finds himself on the fringes as a center back. His jumping reach wouldn't be as big of a liability, and while he's still slow, he won't be one of the last two defenders (assuming you play a back-4 system). I'd say your chances of recovering value are fairly high.

Matt Lowton - (Provided I read this right, he cost 1.8 million pounds to sign. Is that correct?) If he did cost 1.8 million, you probably could've gotten better for the price, although he isn't a bad player. It's rare to find a fullback with decent crossing. His mediocre positioning concerns me, but I love his anticipation, which is one of my favorite stats. His physicals are kind of underwhelming, and he's a bit slow, but assuming he has a winger ahead of him that isn't that big of a problem, he will be a great outlet sitting deep, passing to the midfielders or sending in crosses from deep. He can fill in at right mid as needed, which gives him greater utility. I'm not sure if you can recoup your cost with him, but he shouldn't hurt you too much.
Login to Quote

Zed
7 years
Two decent signings there, but I can't really say much more. Shylax did that for us

Walter
7 years
Nice signings, they will provide depth and cover most likely. And they're English/Irish, it's always nice to see homegrown/local players in teams

Feliks
7 years
Thanks for all the support guys, and thanks for the mega comment Shylax :)
Login to Quote

West Ham have completed their pre-season for season 2014/15, and should be happy with their preparation for the season ahead, having showed promise in their pre-season friendlies and made some good deals in the transfer market.

The only player leaving the club during the period was centre back Winston Reid, who joined SL Benfica for a fee of £9.5 million, opening the way for more signing for West Ham and also letting Reid leave a year earlier than expected.

The Reid transfer paved the way for 4 signings from Sam Allardyce, beginning with the loans of Luke Garbutt and Jordon Ibe from Everton and Liverpool respectively. The promising pair will add to Allardyce's depth, as will Aston Villa's Matt Lowton and Hull's Paul McShane, joining the club permanently.

West Ham began their pre-season in Romania, defeating Petrolul 2-1, before moving onto play 4 matches in Germany and a brief trip to Northern Ireland. Wins over Magdeburg and Halle and a draw against Hamburg were positives, although the loss to 1860 Munchen was far from satisfactory. 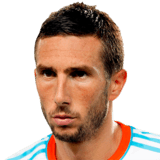 Right winger Morgan Amalfitano had a terrific pre-season, netting 4 goals and assisting 1 over the course of the tour. The French international's performances have perhaps proved to Allardyce that he will be the go-to right winger over Jordon Ibe, although he will miss the first few weeks with injury.
Login to Quote

Welshy
7 years
Pretty easy pre-season, shame about the Munich result, but not a big worry I guess 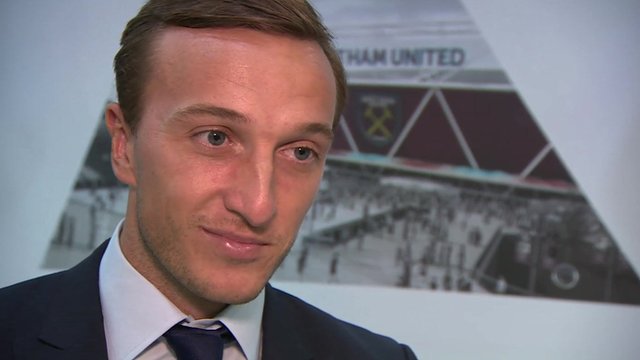 West Ham manager Sam Allardyce has appointed 27 year old Mark Noble as captain of the club, promoting him from vice captain which will now be filled by Alex Song. The academy graduate has amassed over 250 appearances for the Hammers and is arguably the best clubman in the side.

Kevin Nolan, the outgoing captain, says he doesn't mind the removal of the armband. "Sam and I have discussed it at length, and the amount of gametime I'll be getting this season I feel isn't enough for me to have much of an impact on the pitch." 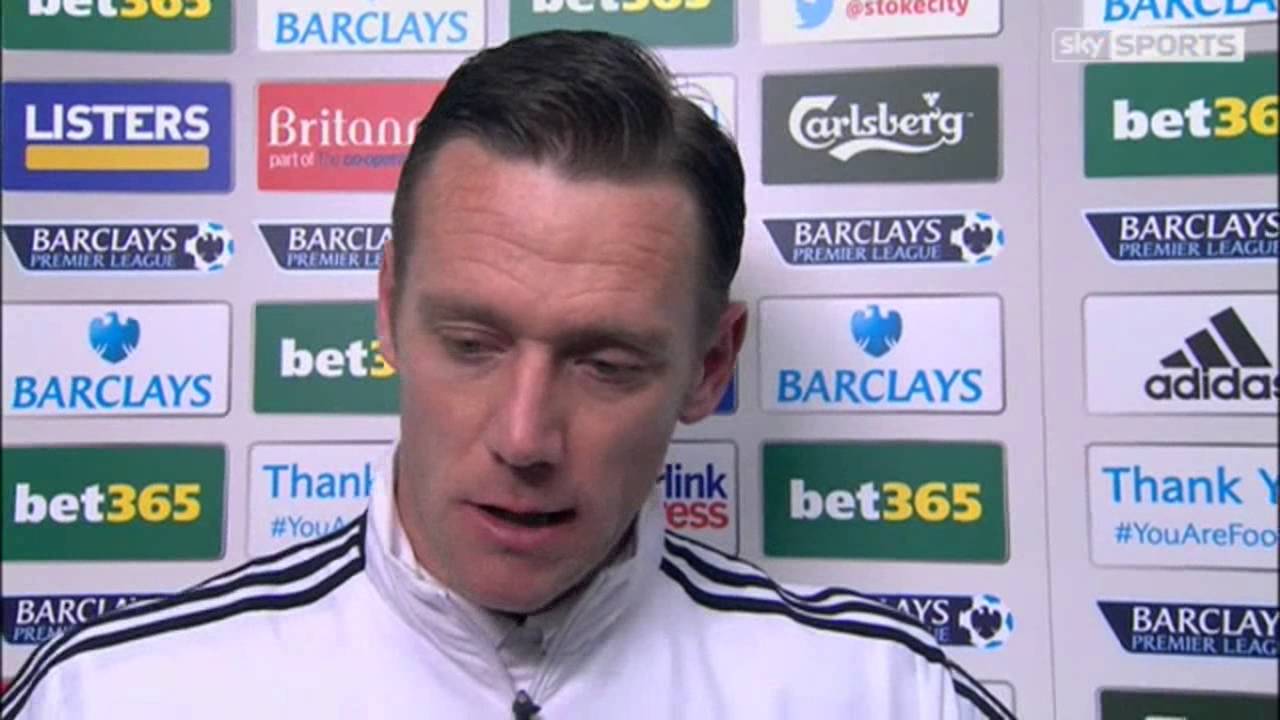 The 32 year old is still expected to be an on-field leader, when he does come onto the pitch, but his playing time is set to be cut short after Allardyce revealed Spanish youngster Diego Poyet would be preferred over Nolan. Son of Gustavo, the 19 year old joined from Charlton in the summer and reportedly his performance in training - coupled with Nolan's fitness concerns - means that Poyet, Noble and Song will most likely be the preferred midfield trio.

At 27, Mark Noble is expected to be a first team player at the club for at least another 4 seasons, and lives and breathes West Ham. Off the pitch, he looks to be the perfect choice. But if he can captain effectively on the pitch is an entirely different matter.
Login to Quote

shylax
7 years
It's always nice when a former academy graduate can come up and be the on-field face of the club, hopefully Noble will perform in that role for you.
Login to Quote