I Put My Belief In Youth- Mark Warburton 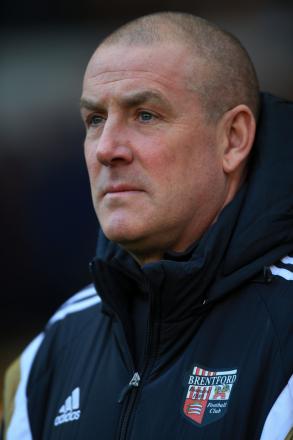 Mark Warburton has told Rangers that he wants to base his next project around a core of young players, a streamlined squad and a commitment to playing passing football.

Warburton has detailed his vision of the future at his next club and much of it will chime with an Ibrox board looking at a wholescale restructuring of all aspects of their business and a target set by the new chairman, Dave King, of bringing in 45,000 season ticket holders.

"I strongly believe in youth," said Warburton. "I really believe that you can get young, hungry players who can embrace ideas and you marshal them with one or two senior pros who can really mentor them. That is a nice balance.

"I don't want to come across as arrogant, but I hope very much that the way we played at Brentford last season tells you a lot about Davie and me."People refer to playing the game the right way. That is nonsense."It is about playing the game your way. If you win trophies by being very long and direct, so be it, but I like to have players who can dominate a football, are comfortable in possession and enjoy being in possession."

Warburton insists that having time to construct a squad and be with them throughout the entirety of pre-season is absolutely crucial for any coach and is evidently looking to have his future sorted out sooner rather than later.Warburton has also claimed that he has no demands over the level of football in which he manages next, whether that be the SPFL Championship or the second tier of the English game.
Login to Quote

tenthreeleader
7 years
Aye ready. Will be following along.
Login to Quote

mo_123
7 years
Jer- Thanks
tenthreeleader -Thanks
Moose_12- thanks and Rangers fan?
Login to Quote

The rivalry is on. Celtic shall win ;).
Login to Quote

Moose_12
7 years
Sure am, looking forward to your Story.
Login to Quote Christian Alfonso who played for Hospitalet before signing for Espanyol has experience in Liga BBVA making twelve appearances in the competition. He scored 14 goals in 26 appearances for Espanyol’s B team before breaking into the first team but after a disappointing first season, never played for them again.

Christian Alfonso says he is ready to make the move to Scotland and hopes to resurrect his career with Rangers. ‘I hope to help Rangers get promoted in my first season and help them get back to where they belong. They do not belong in the second division, they belong at the top of Scotland and I hope to reclaim Scotland with them. 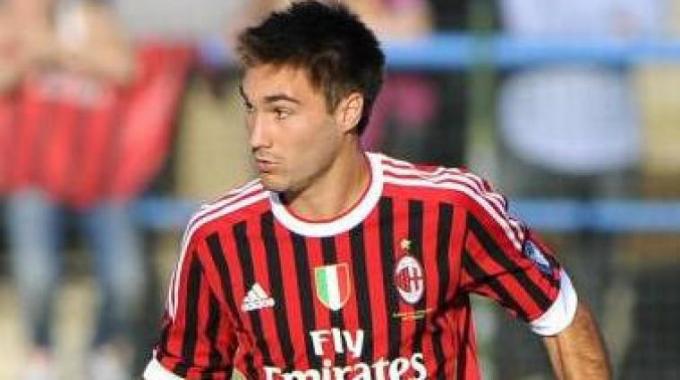 Born in Monza, in the Milan metropolitan area, Fosatti started playing football as a child with amateur team Cimiano in 2001, before joining A.C. Milan's youth system at the start of the 2002–03 season. Five years later he left for city rival Internazionale, where he went on to spend three seasons, playing for the Alievi (under-17) and Primavera (under-20) sides as well as making three appearances with the first team in friendly matches. However, in July 2010 Fossati was transferred back to Milan, along with Attila Filkor and Cristian Daminuţa for a total fee of €7 million. He spent the 2010–11 season playing for Milan's Primavera (under-20) side.

Marco Fosatti who has some top teams chasing said that Mark Warburton convinced him to make the move saying ‘Mark Warburton is a great player who is committed to making people realise their potential and told me that he could make a better player. He told about the vision he had for this club. Rangers is a great club and I hope to restore it to where it was before. 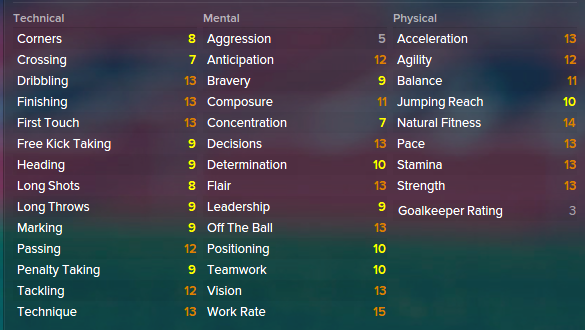 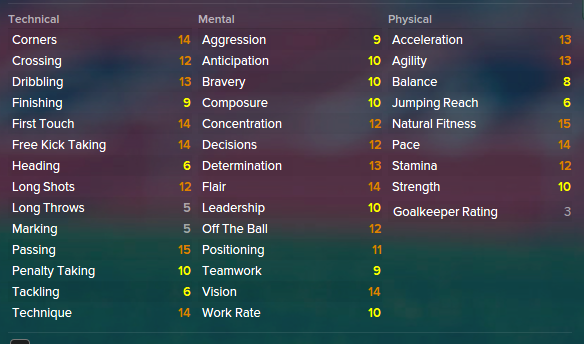 mo_123
7 years
Jack- thanks
Bebero- thank you
Login to Quote 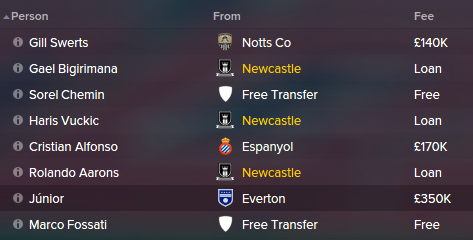 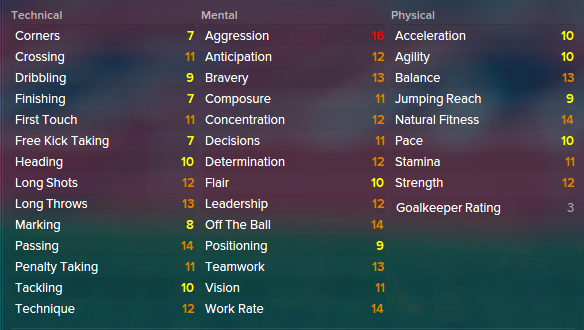 i may have overspent a little on this transfer but he is a good player. He can do a job for us in both the Championship and the Premiership 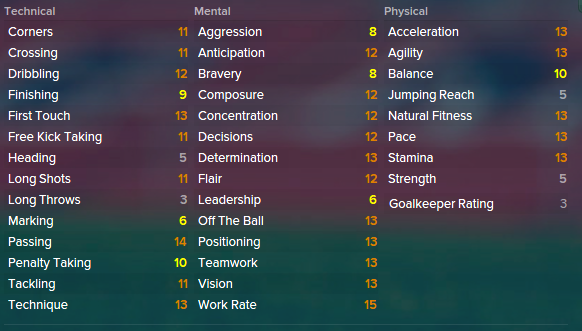 He is a fantastic player and depending on how good he, there is option for me to transfer him permanently. 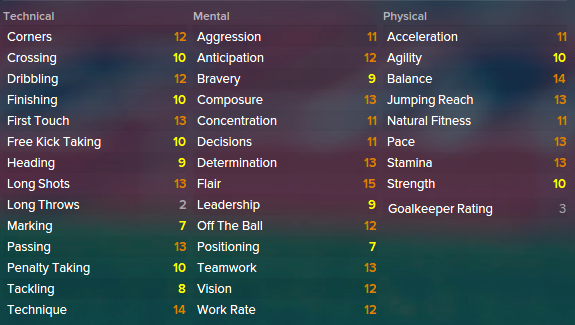 A striker who can link player from midfiled to strike and i will be expecting to get among the goals as well. 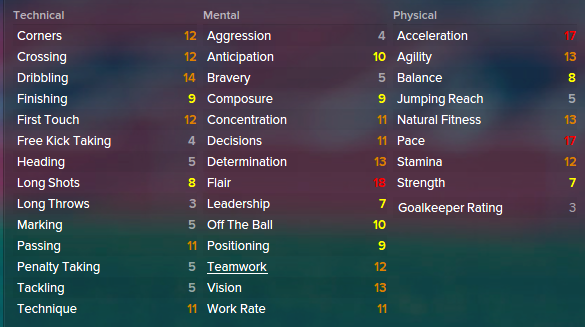 A best loan nsigning. A brilliant young player with potential and eye for goal. He can also pass well and cross balls in. 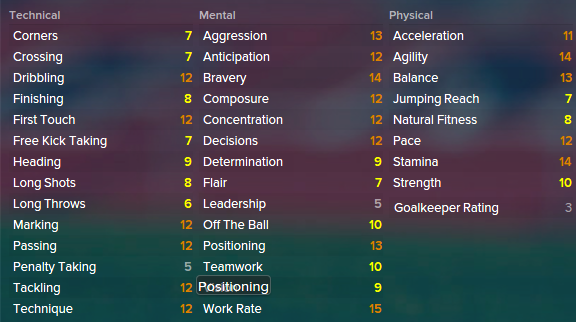 A cover player and he can do a good job to step in when first choice starters are injured.

Jer
7 years
Some good deals and I'm interested how Fossatti does for you!
Login to Quote

mo_123
7 years
Jer- Fosati does look like a great signing.
Login to Quote