Maximus
7 years
@walkinshaw: All good. It'll be Chelsea or United next time round Feliks
7 years
Griffo You're in luck, because the first FM update is on it's way....
Login to Quote

walkinshaw
7 years
Has Bartra gotten better this fm as everyone seems to signing the fella up.
Login to Quote 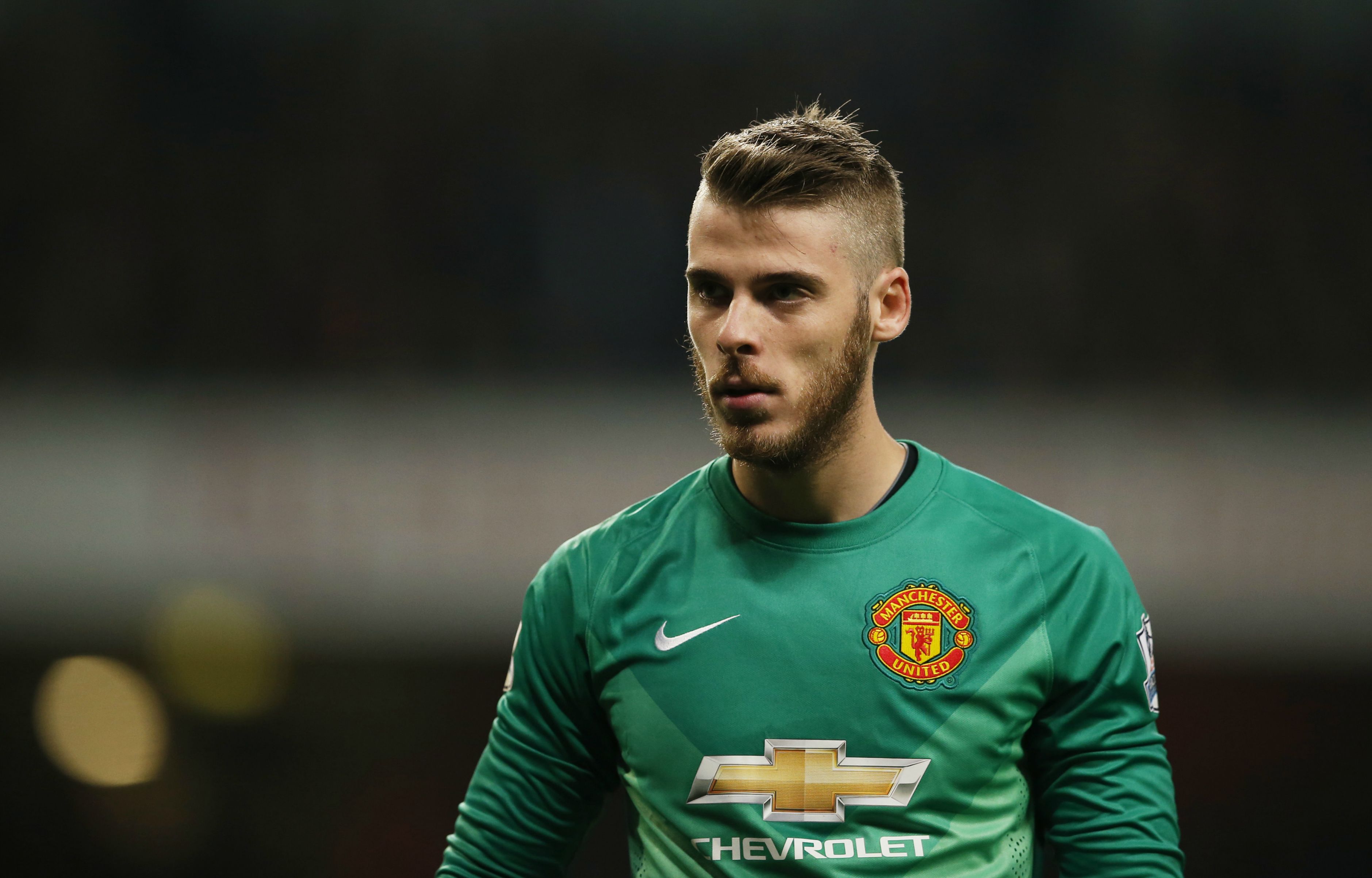 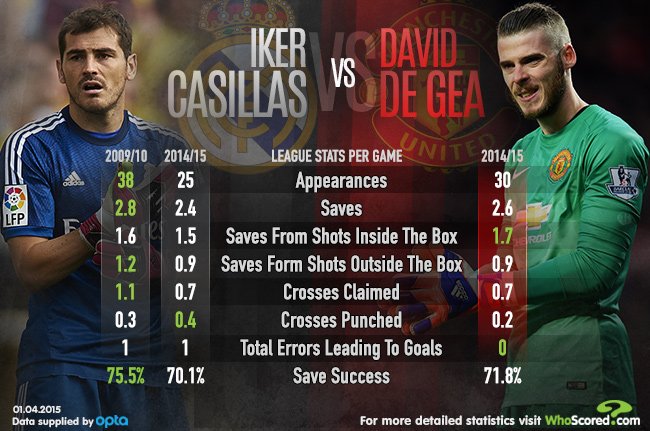