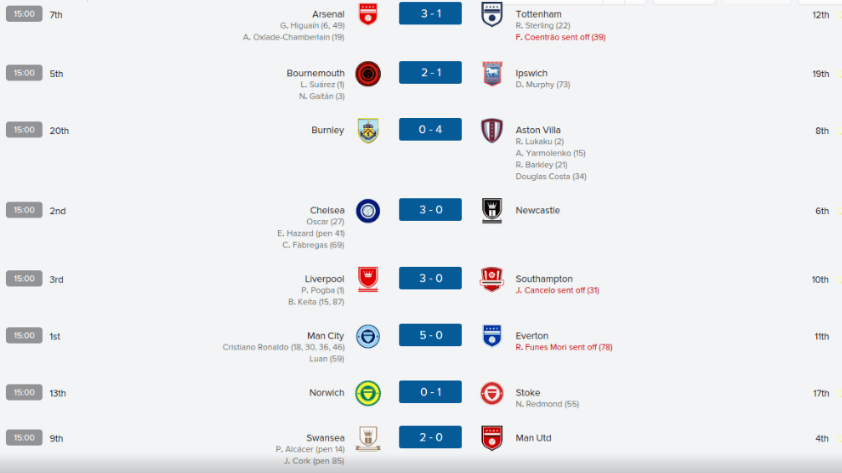 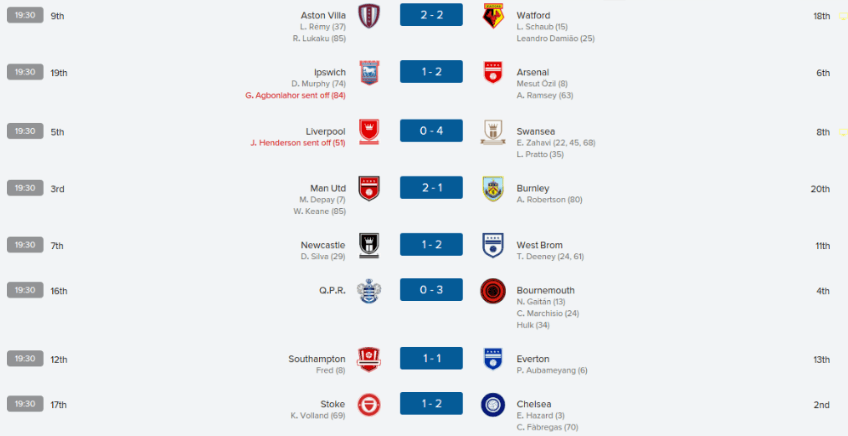 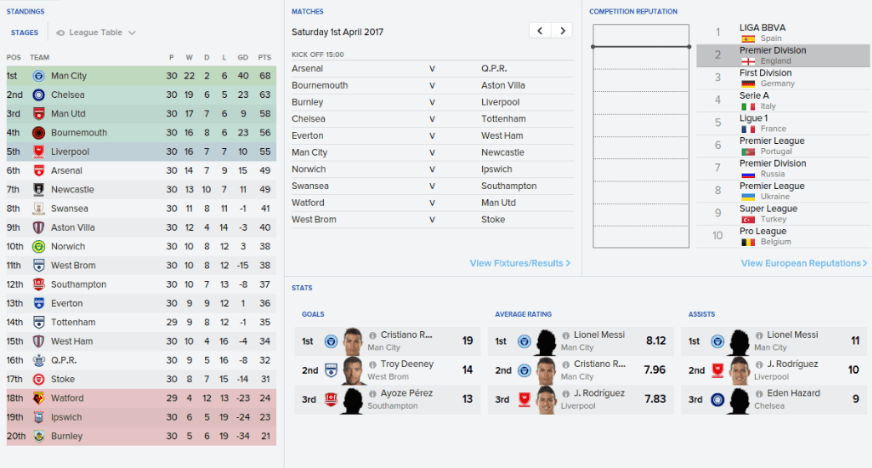 
Allegri Has Questions To Answer 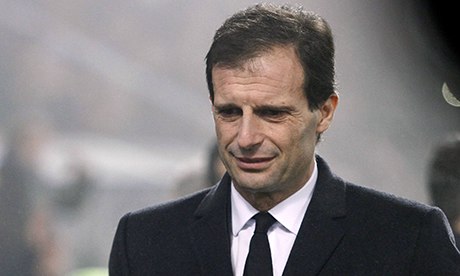 Liverpool's billionaire owner Bruce Wayne has demanded answers regarding the Reds' home 4-0 trouncing at the hands of Swansea, via the club's official website, Sky Sports understands.

Wayne, who has yet to end his three year public hiatus, condemned the recent performance, saying:

Despite adequate performances in recent weeks, the recent match at Anfield versus Swansea was an aberration, to say the very least. Such a poor result in a key match is not what myself and the board were hoping for.


Allegri has been backed heavily in the transfer market. With players such as James Rodriguez, Paul Pogba, Mauro Icardi and Sergio Ramos at his disposal, the current position of 5th in the table has the board reportedly considering alternatives, Carlo Ancelotti being a name linked.
Login to Quote

InvertedWingbacks
6 years
what the fuck is happening at West Ham?!
Login to Quote 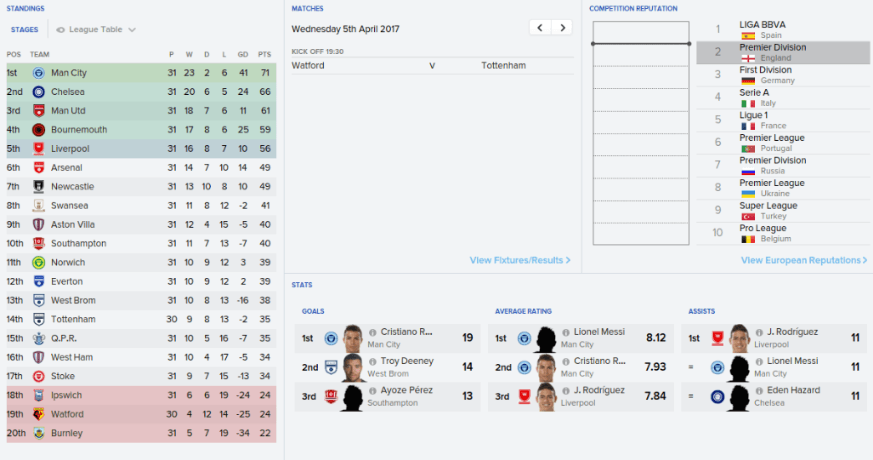 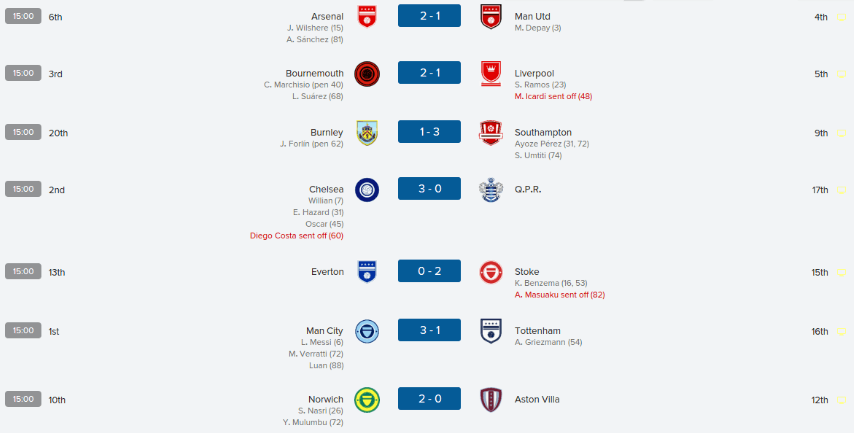 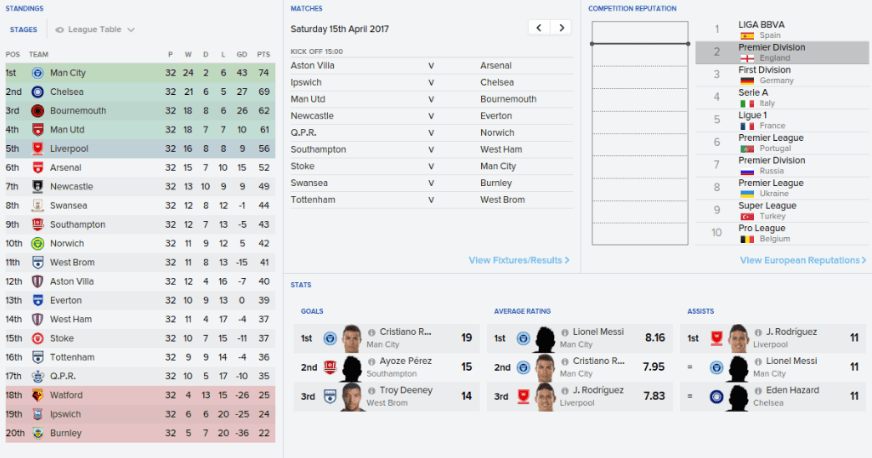 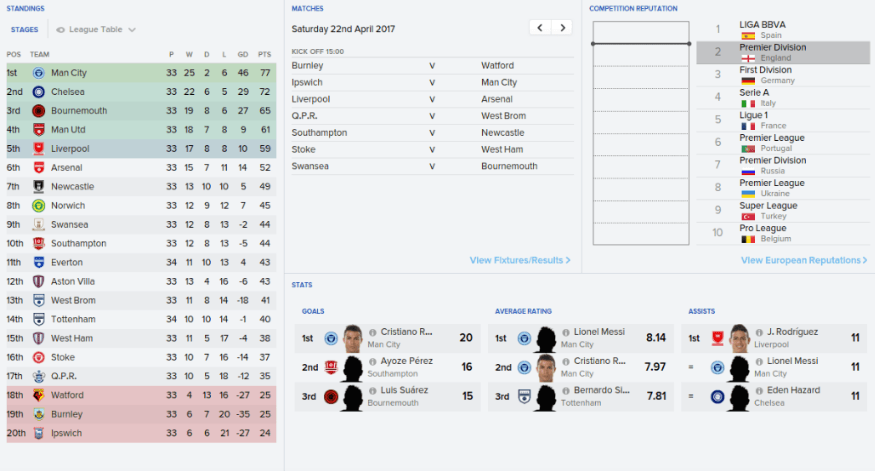 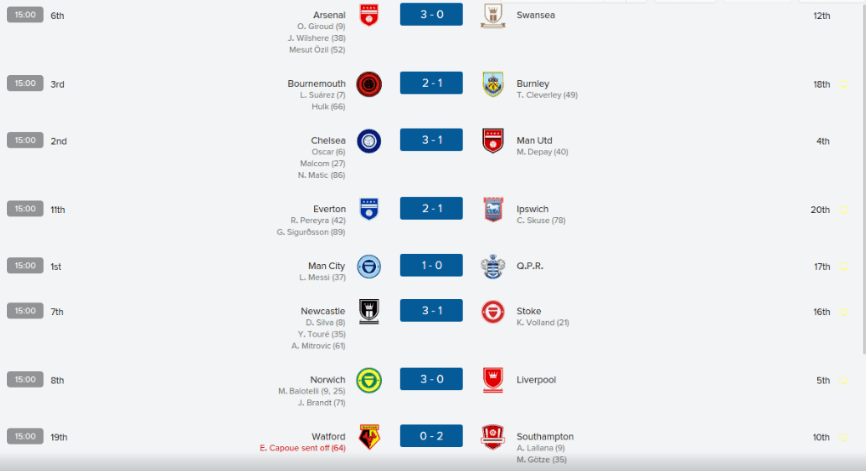 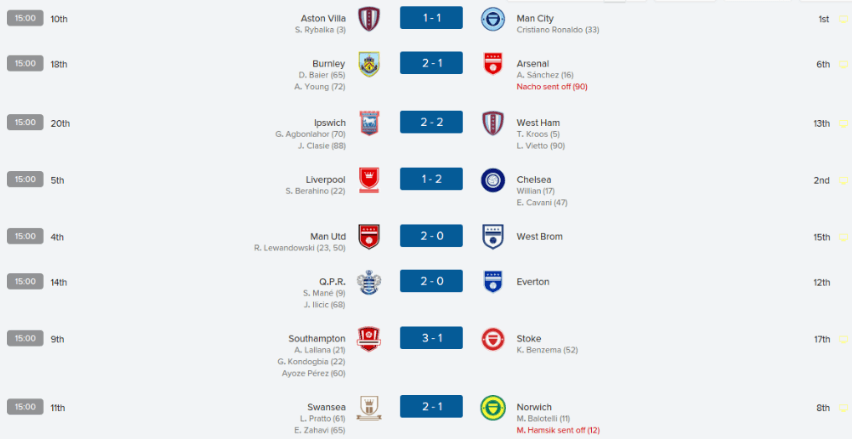