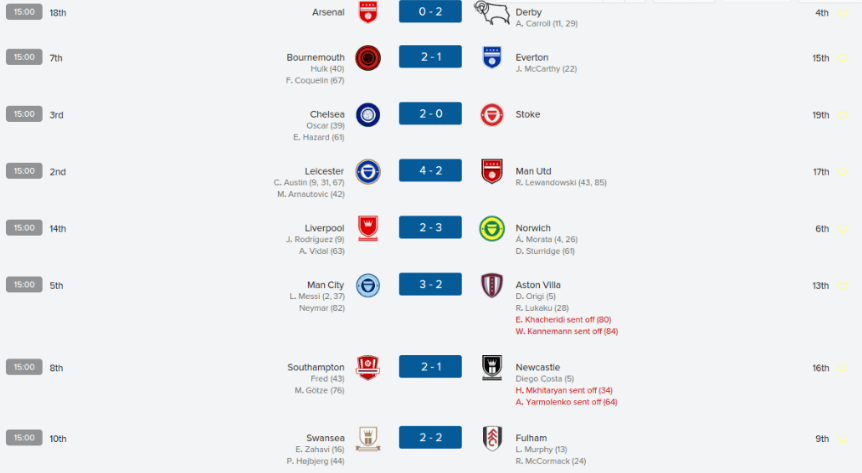 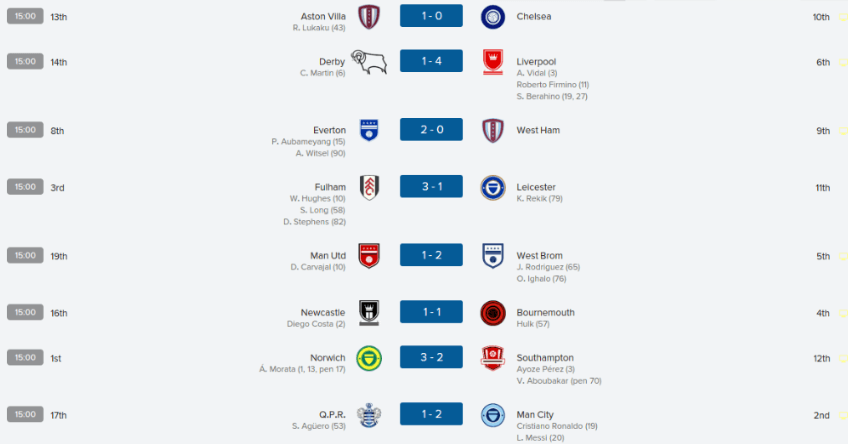 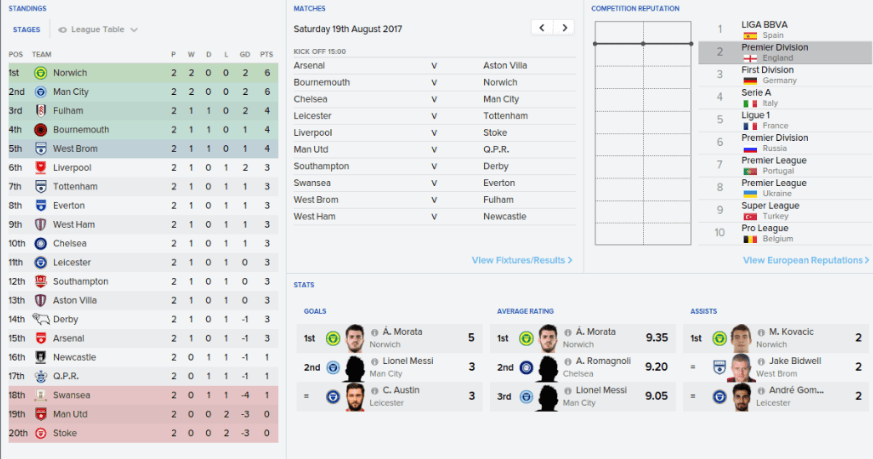 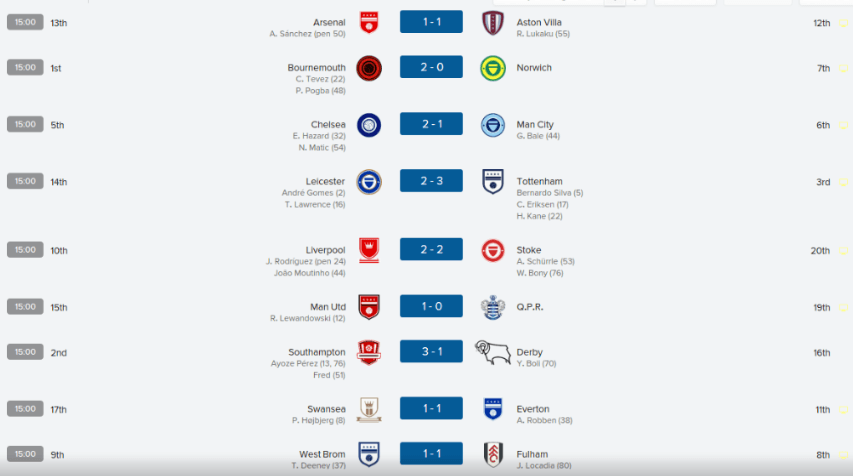 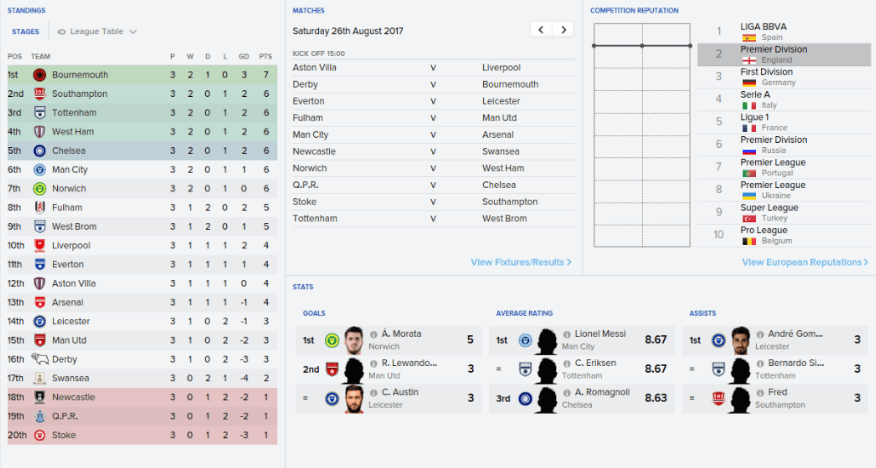 
Capital One Cup Second Round 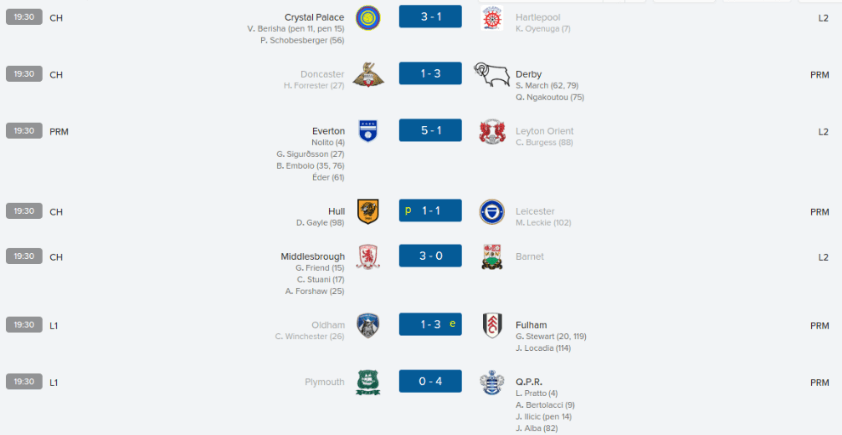 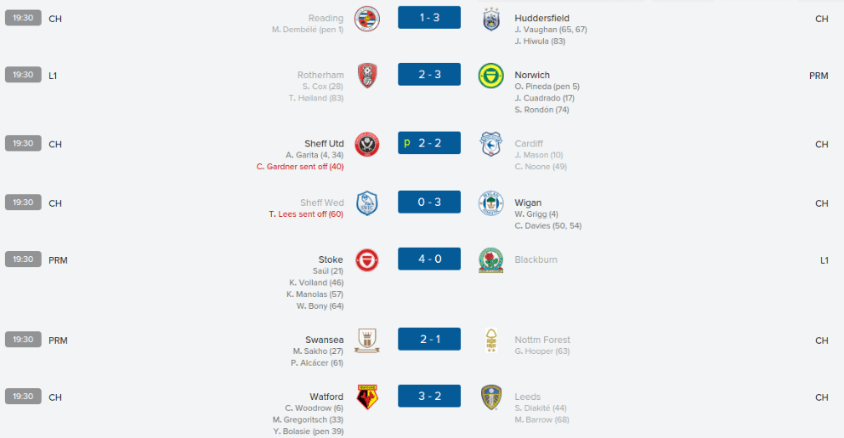 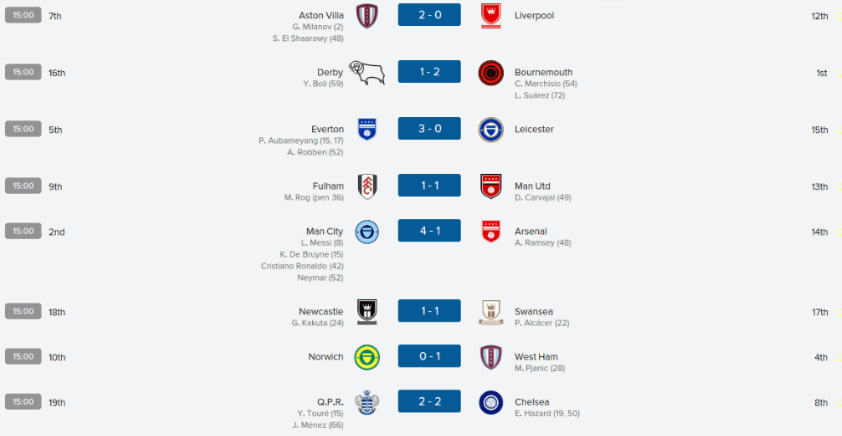 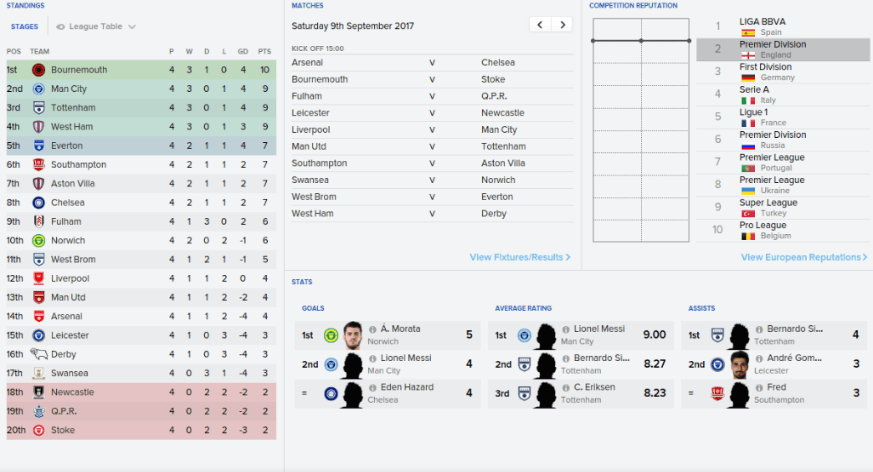 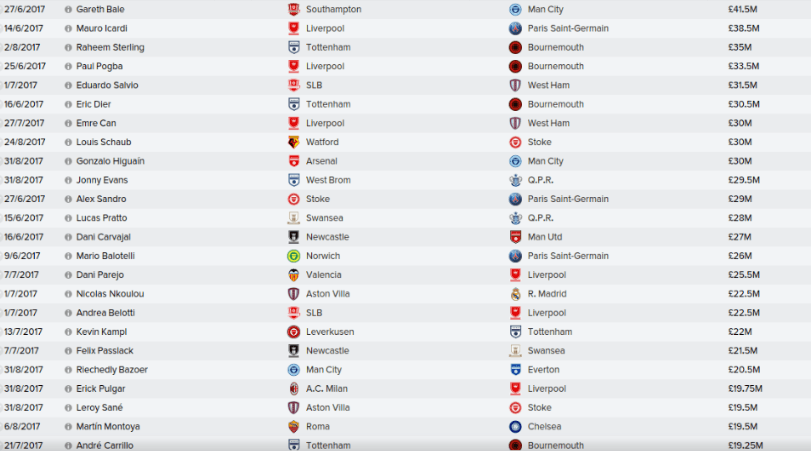 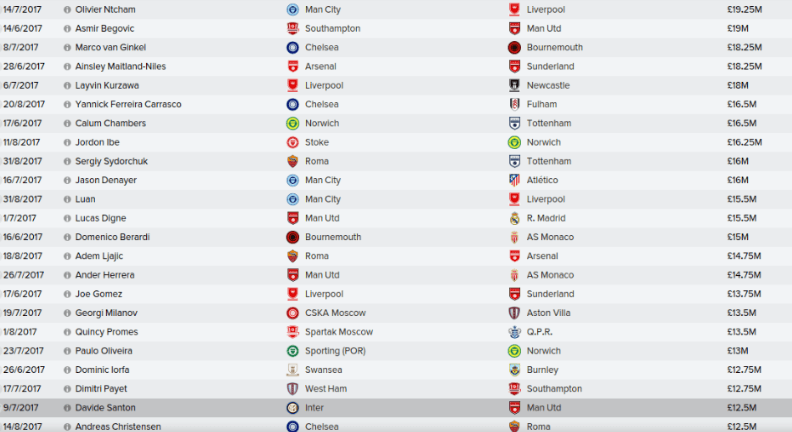 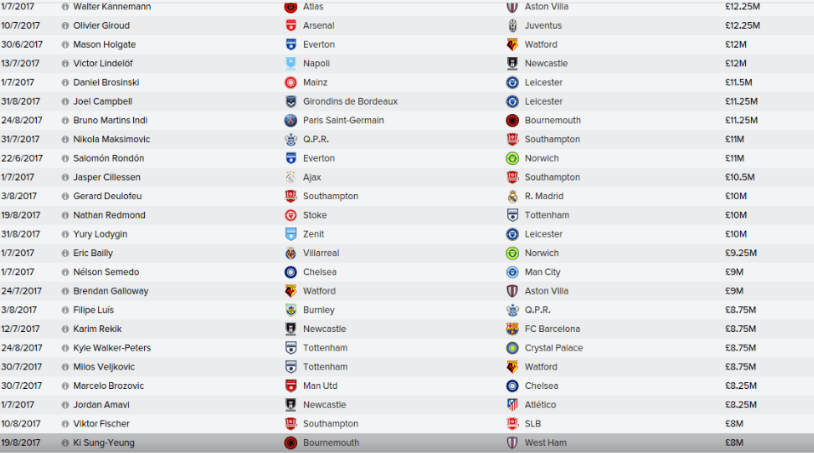 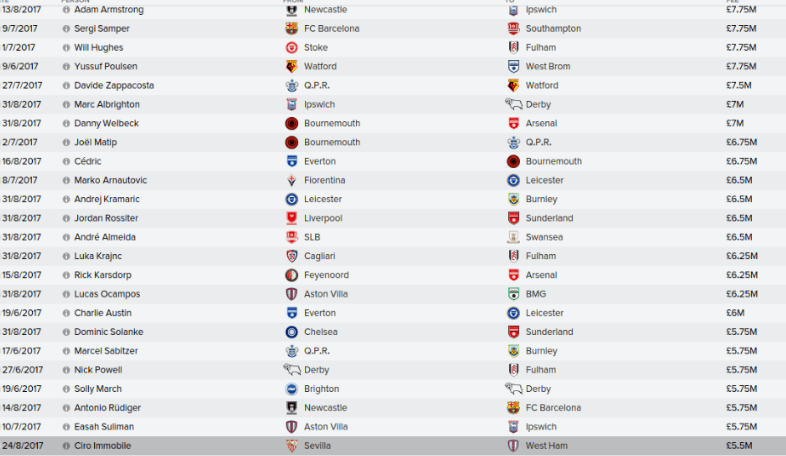 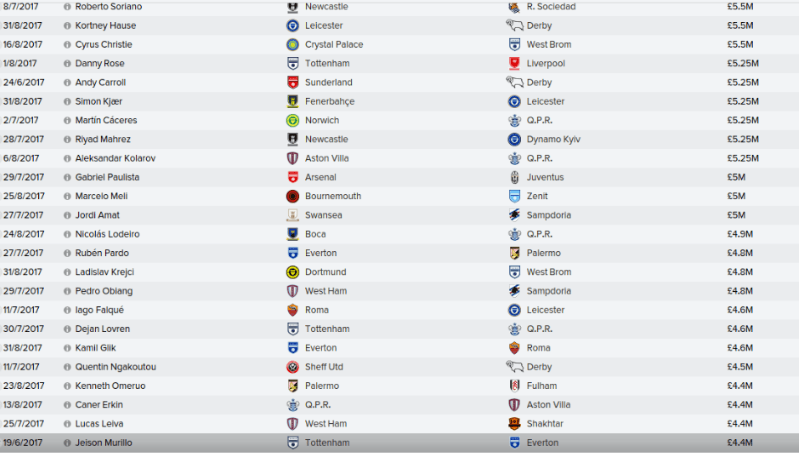 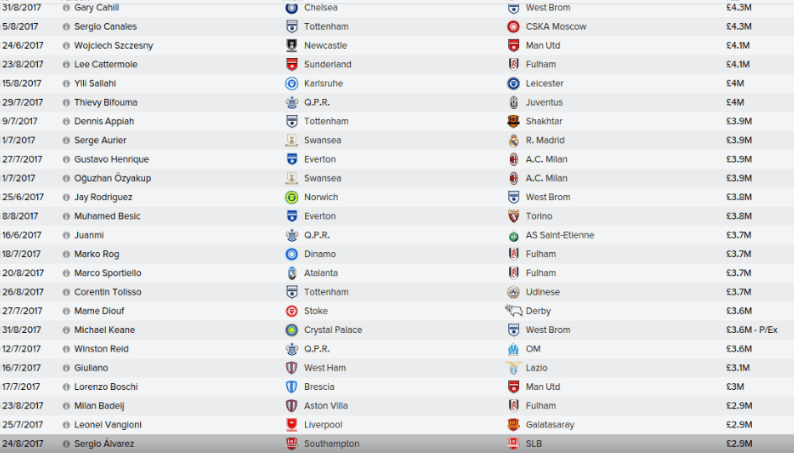 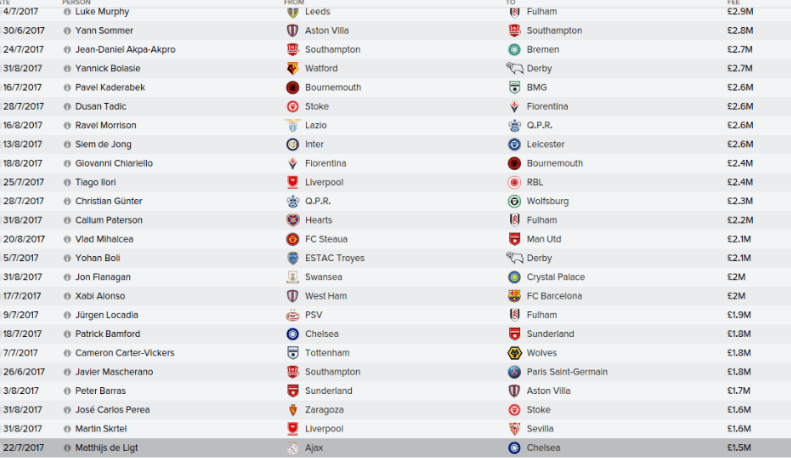 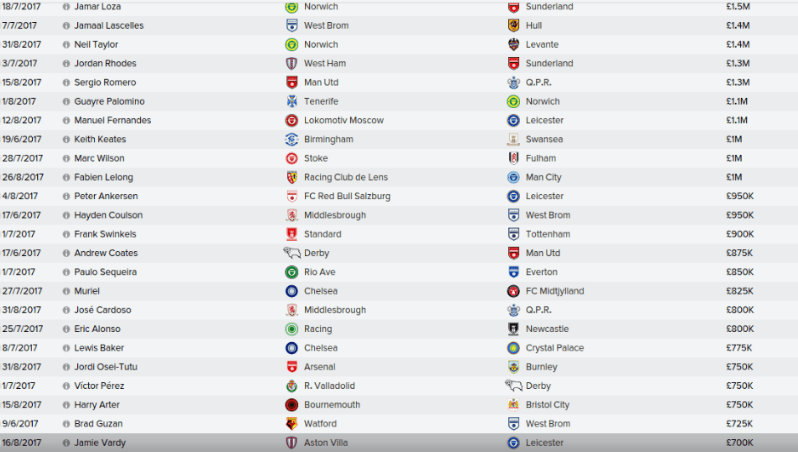 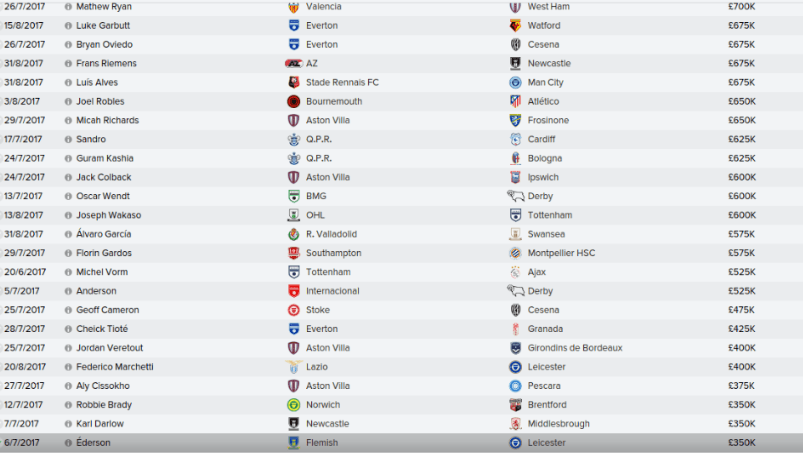 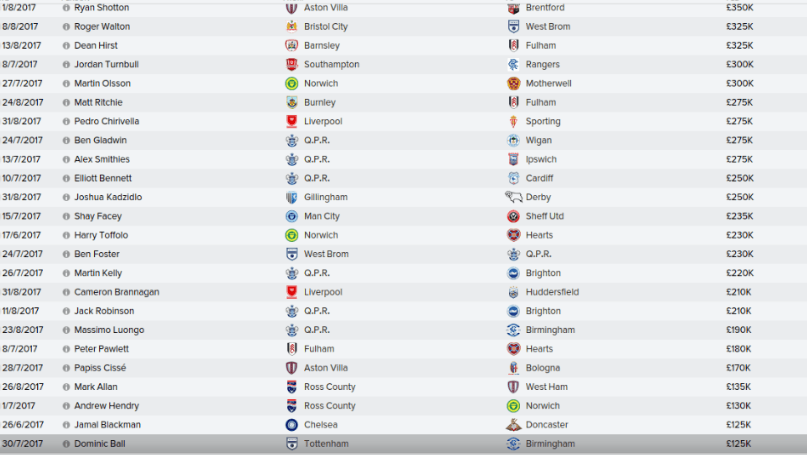 Although no official confirmation has been made on Massimiliano Allegri's position at Liverpool, owner Bruce Wayne has told the Italian he will be as good as gone in the next 48 hours, pending a crisis meeting between club officials.

Allegri made the incomprehensible decision to sell starlet Paul Pogba to rivals Bournemouth, whilst also offloading Layvin Kurzawa to Newcastle and Mauro Icardi to PSG in what the board can only describe as some of the worst transfer decision making in the history of football.

Bruce Wayne told the club's official site that Allegri has been heavily condemned for his embarrassing transfer actions and will almost certainly be sacked in the coming days.

"The manager's fire sale of what the board considers world class talent without consent is seen as truly astonishing and completely unbelievable. The board has invested millions in the club and Massimiliano's decisions are so incredibly stupid, baffling and moronic that the club will be taking immediate action. The only thing keeping Allegri in his job is the fact that the club have no replacement as of yet."


It is quite clear from the quote that the Liverpool board of directors are livid with Allegri, and this public humiliation of the Italian only increases pressure on big spending Liverpool to turn around their poor start to the season, something described as "normal" by an inside source. 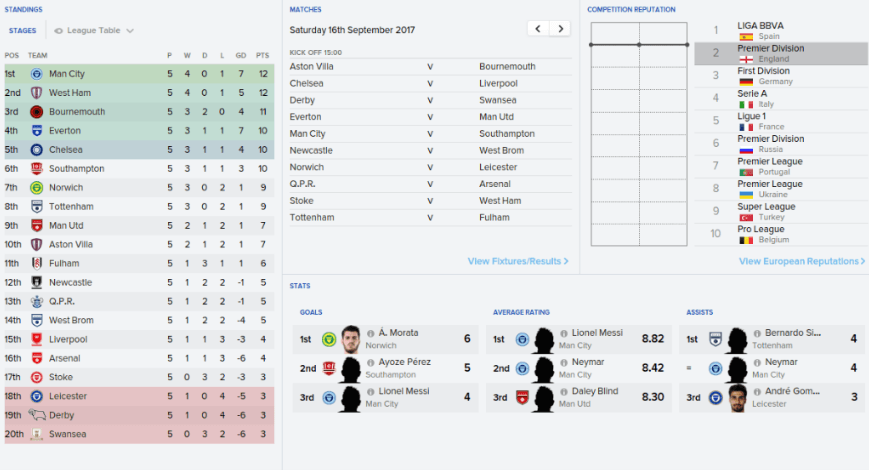 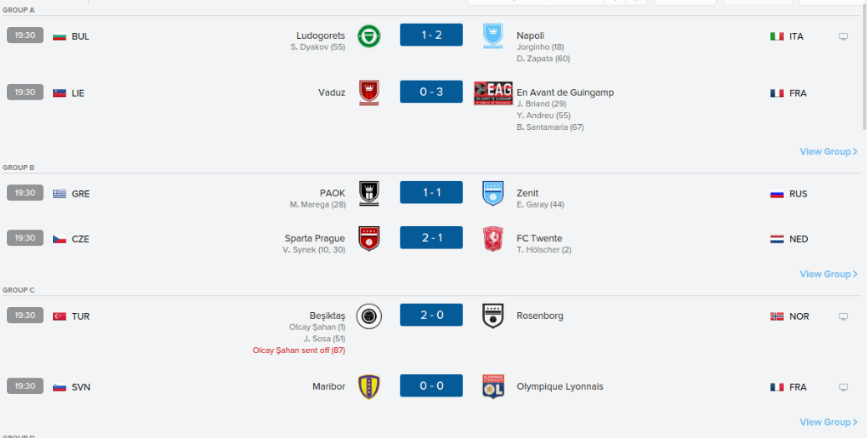 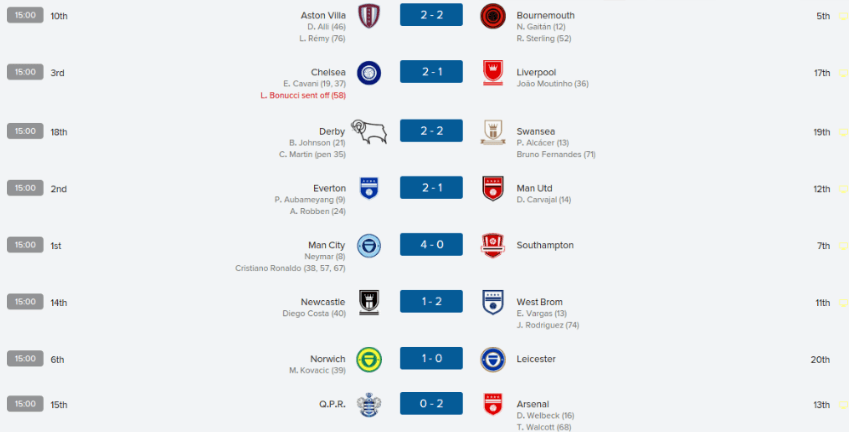 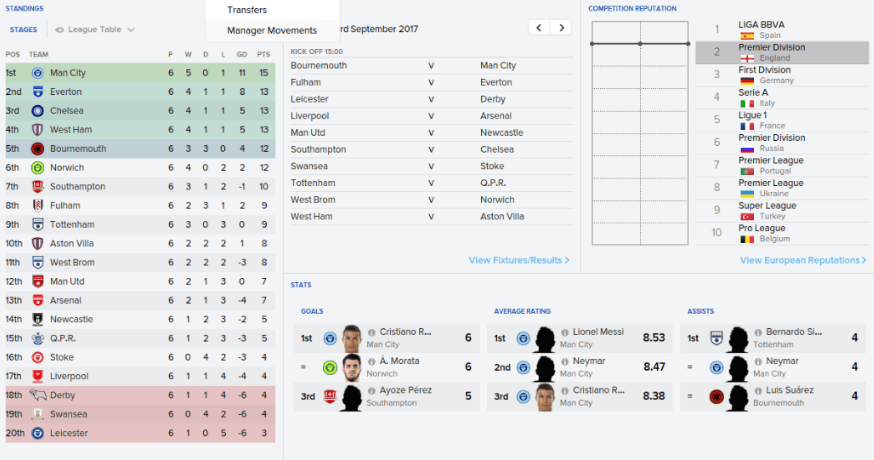 
Capital One Cup Third Round 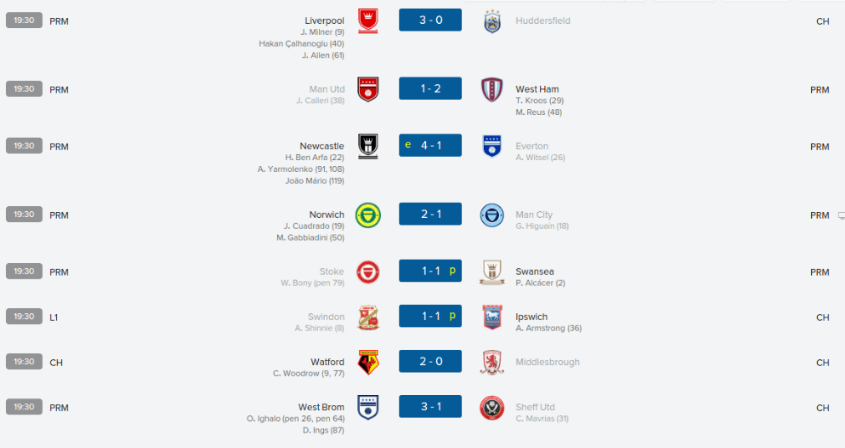 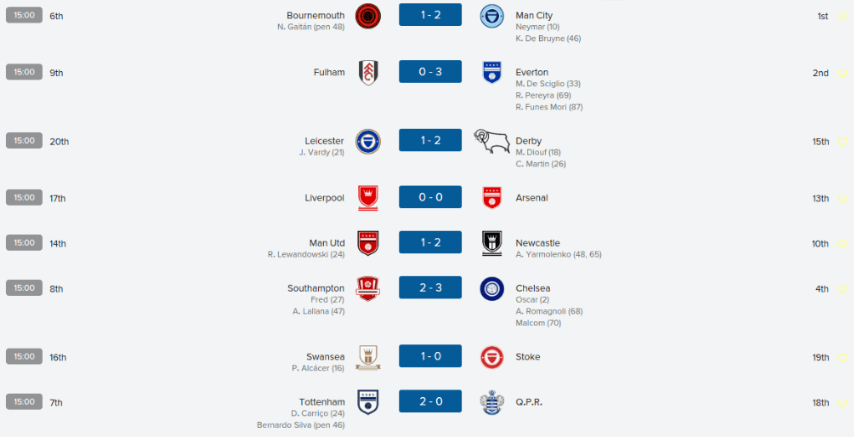 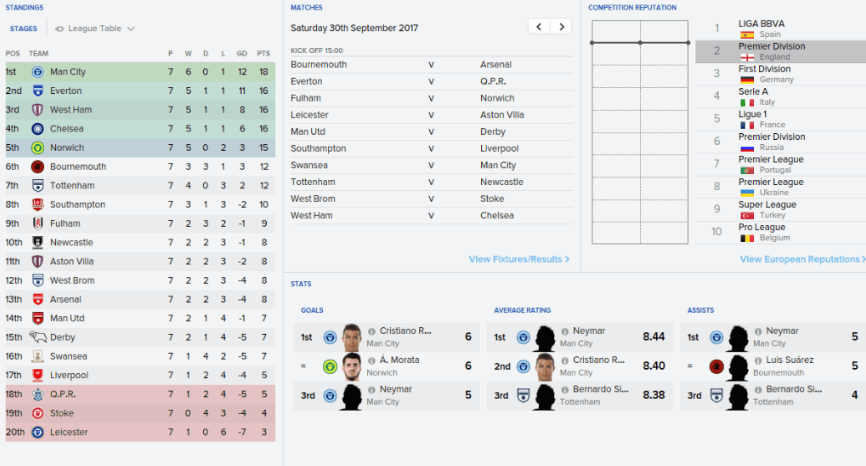