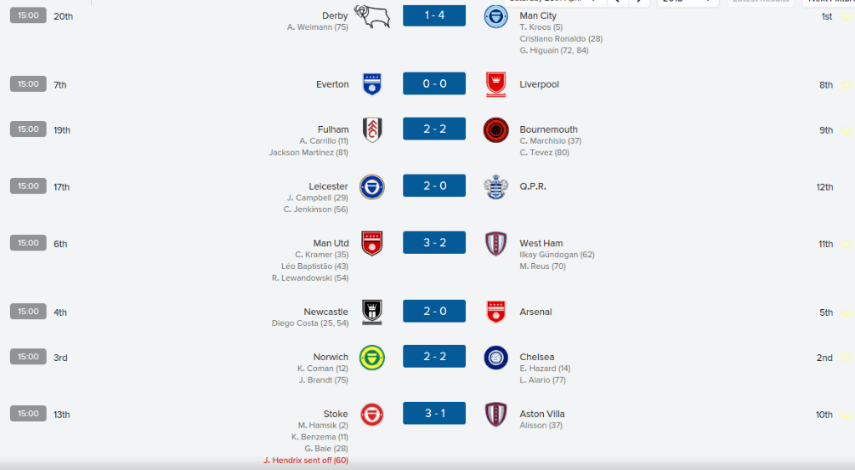 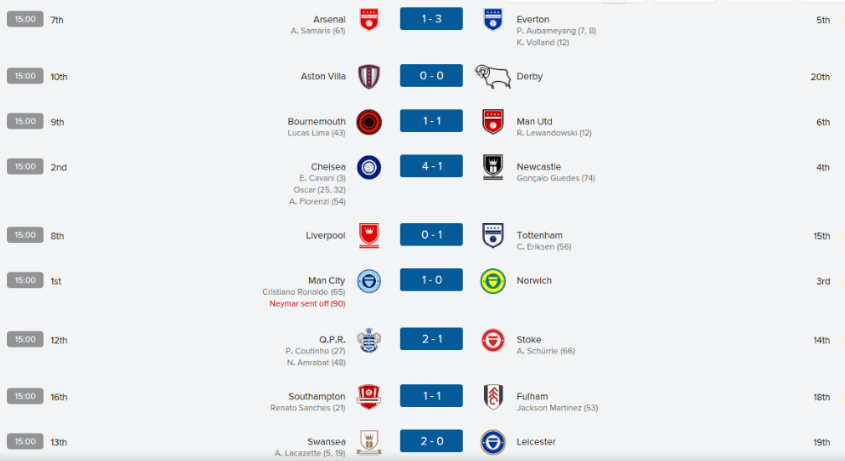 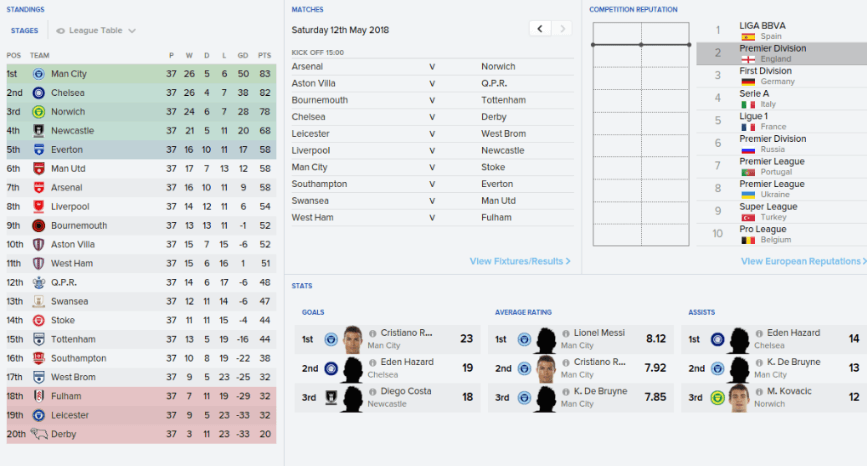 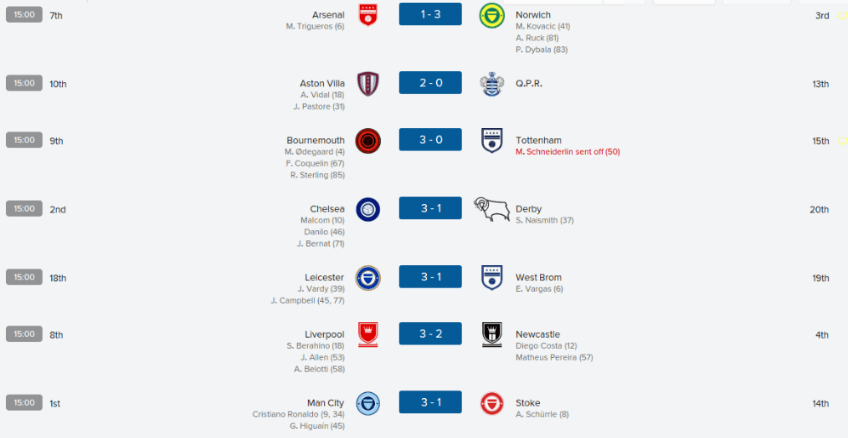 Transfer Window is open and as normal you have 5 foreign transfers and 5 lower league transfers. You are welcome again to do as many chairman to chairman transfers as you like along with loan signings too.

Manager changes will cost you £10m and as usual happy transfer window.

As normal you may also hire a Director Of Football for £15m or you can up your rep for £25m for 500 of reputation.
Login to Quote

these 3 to hopefully go price negotiable
Login to Quote

walkinshaw
4 years
40 mill for Van Ginkel... i should be able to sell Carrasco easy by them prices

PM or PC me to table a bid thanks

Balik
4 years
Half Danish, half Polish Billionaire and proud owner of FC Midtjylland, has announced that he bought London based Arsenal FC in June from ex-chairman Josh who went rouge half way through the season.

'I'm proud to announce that i'm the new chairman of Arsenal since it's a dream to be a part of this legendary club. Jurgen Klopp will keep his position due to him winning the Europa League even though finishing 7th'

All players that were previous placed on the transfer list will be reviewed and a list of not-wanted players will be announced. Rumors is that Alex is going after Alcacer who netted 18 goals for Swansea City as he guided them towards a mid-table finish
Login to Quote