Newcastle have announced an official statement saying this: "While we have been impressed with Lewie's work, we feel he deserves a Co-Chairman to discuss him. We need someone to bring the controversy here to St. James Park, and we have done that by announcing Mr. Controversial as our Co-Chairman, he worked with Lewie for the previous Transfer Window just gone (January) to sign players, and we hope these 2 can combine very well. Yes, Mr. Controversial may want to get a club of his own, but there will still be good links between the pair of Co-Chairmen and that we hope a working partnership can be developed over this period of time."
1
Login to Quote 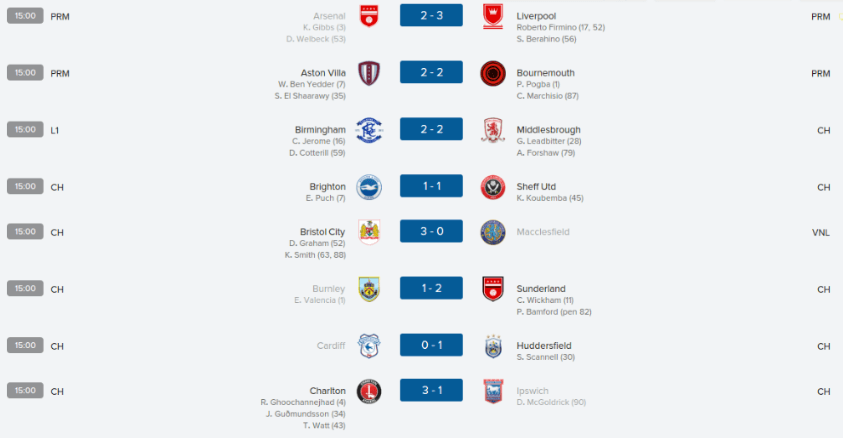 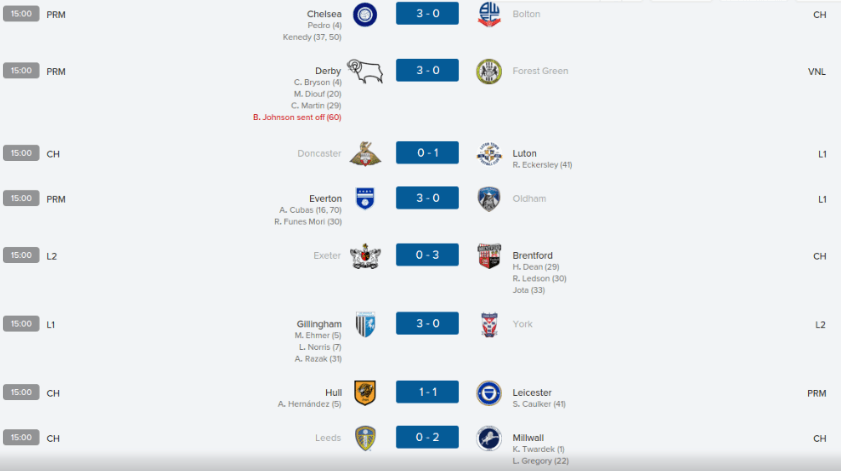 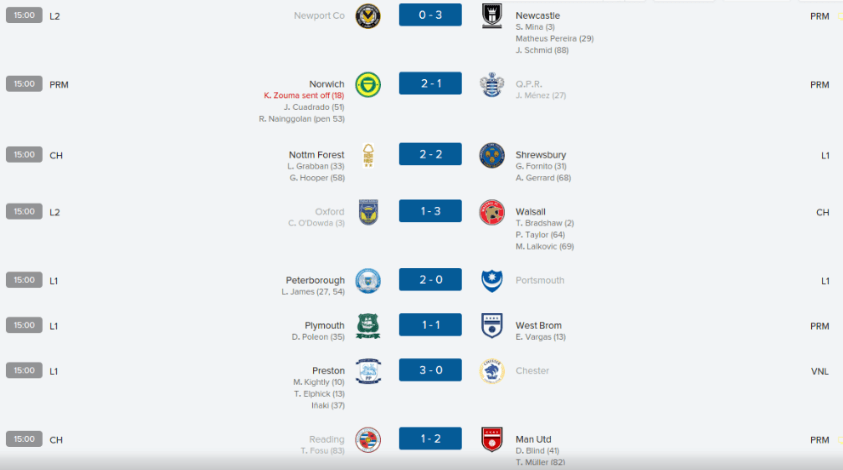 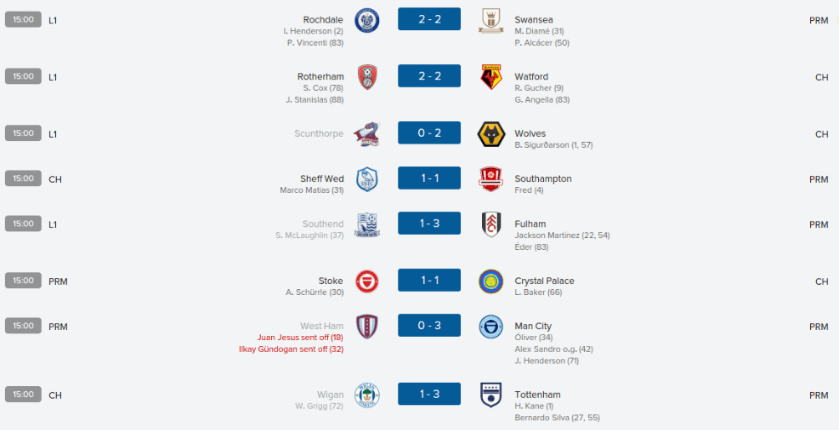 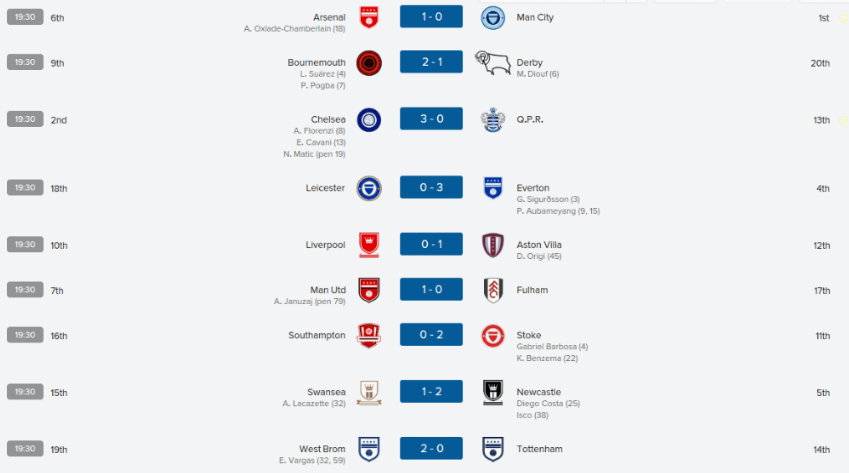 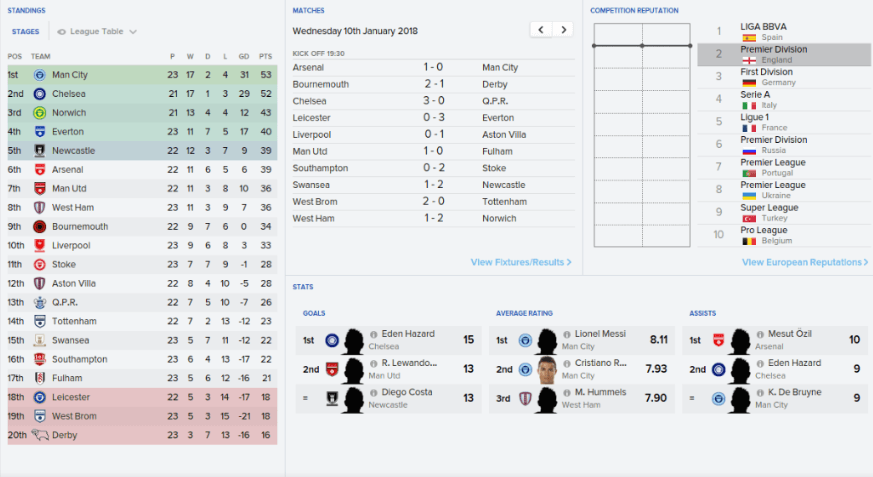 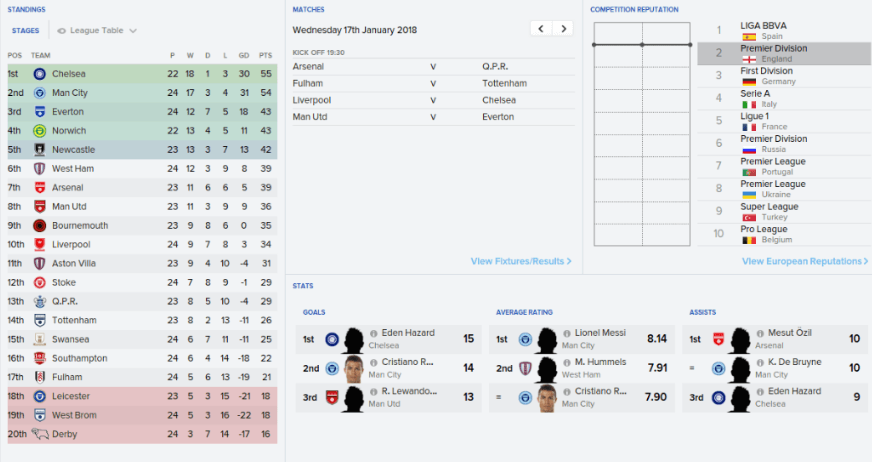 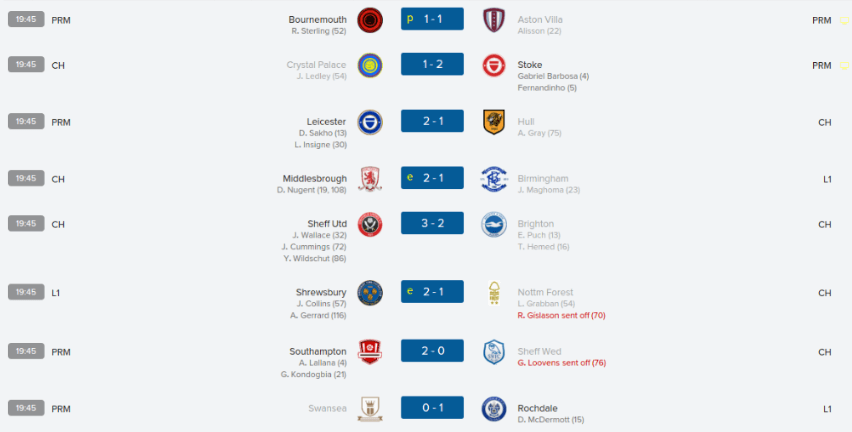 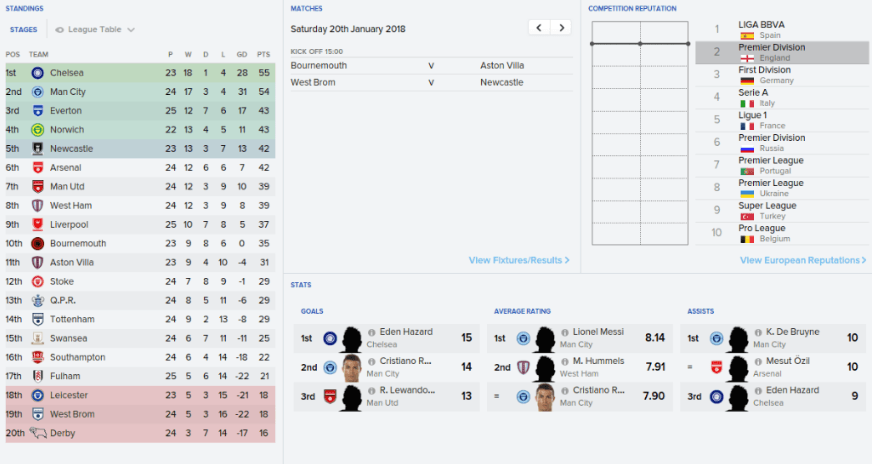 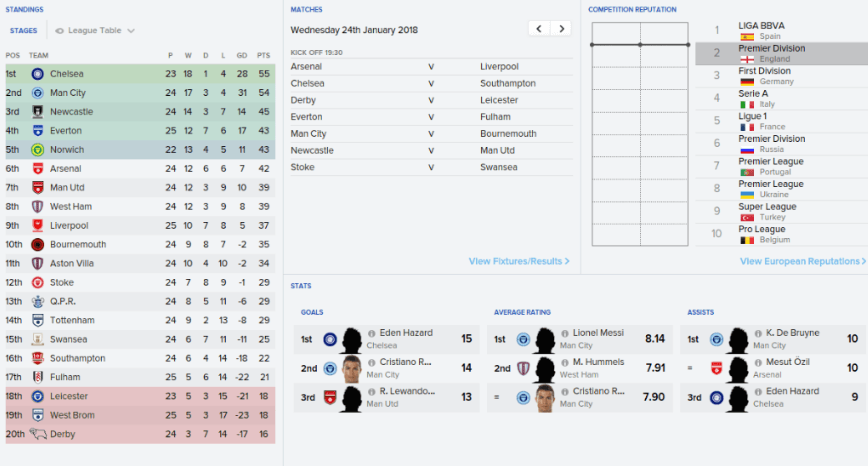 
F.A Cup Forth Round 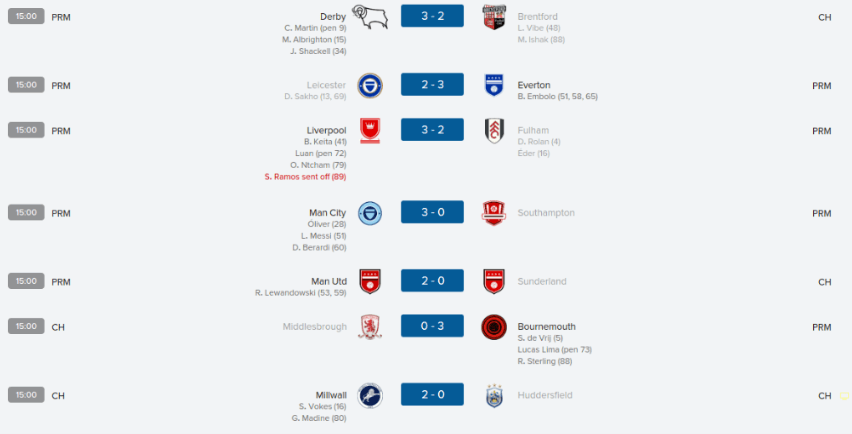 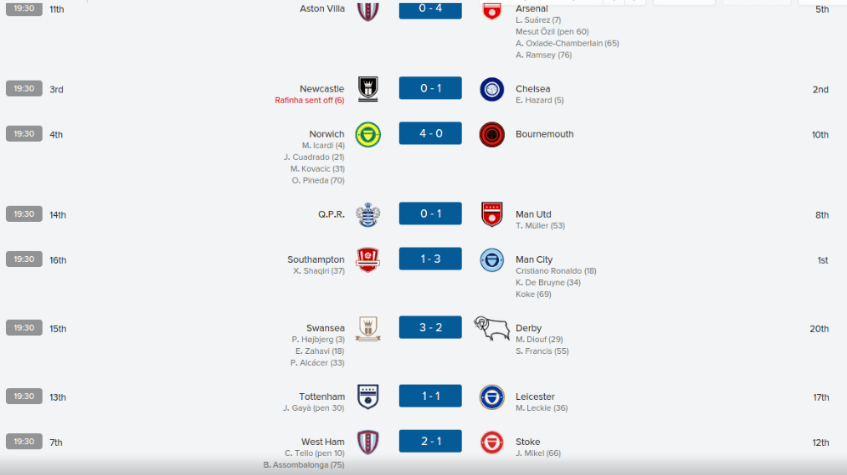 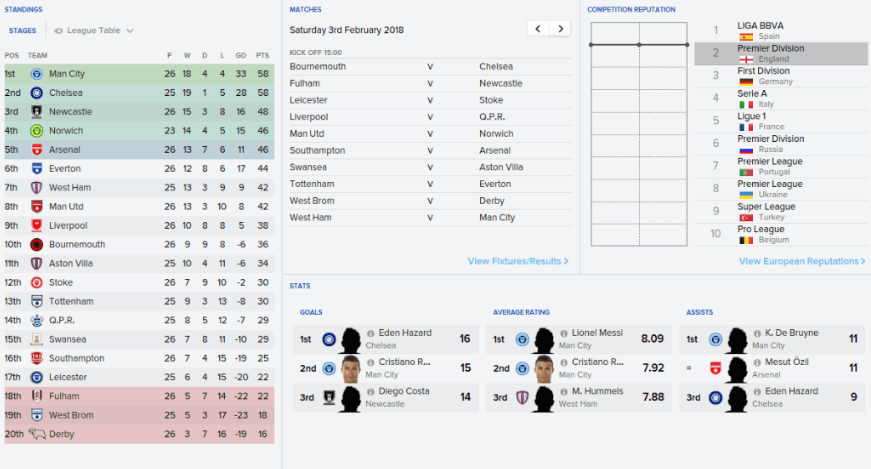 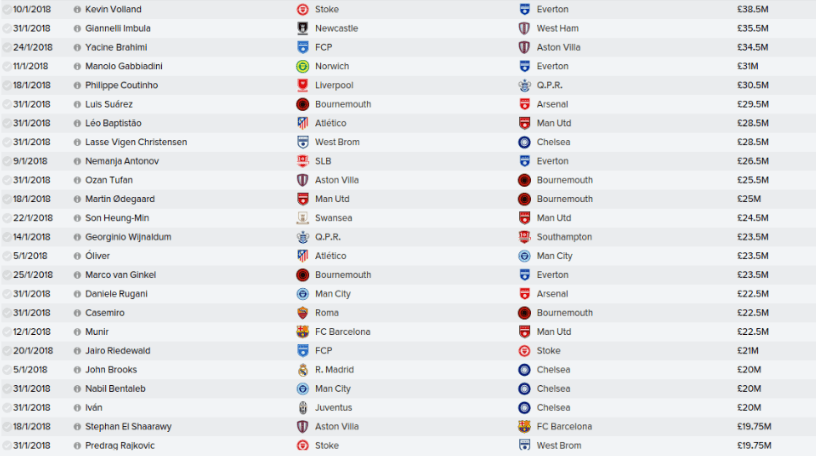 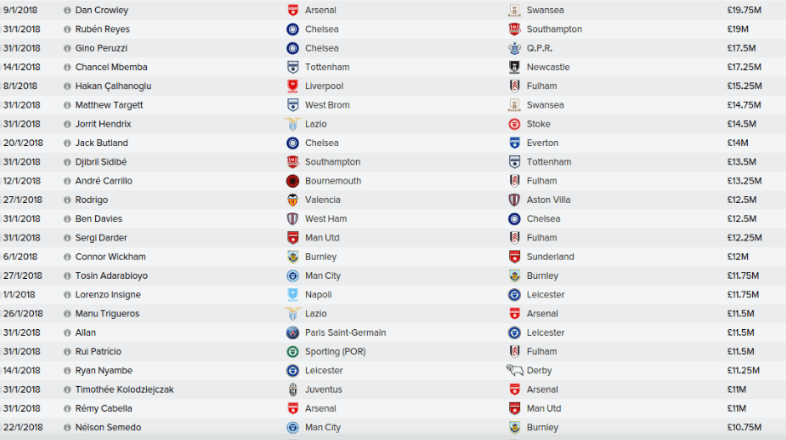 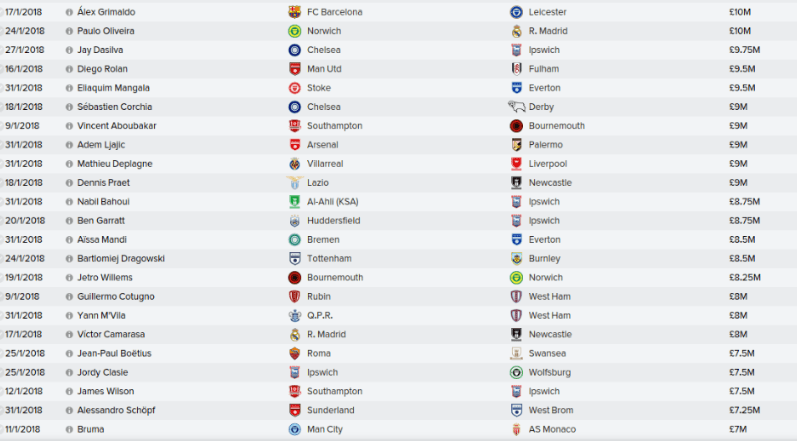 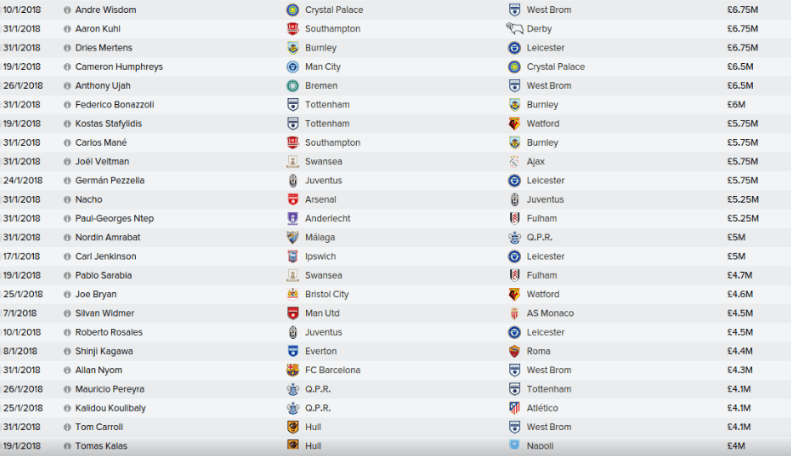 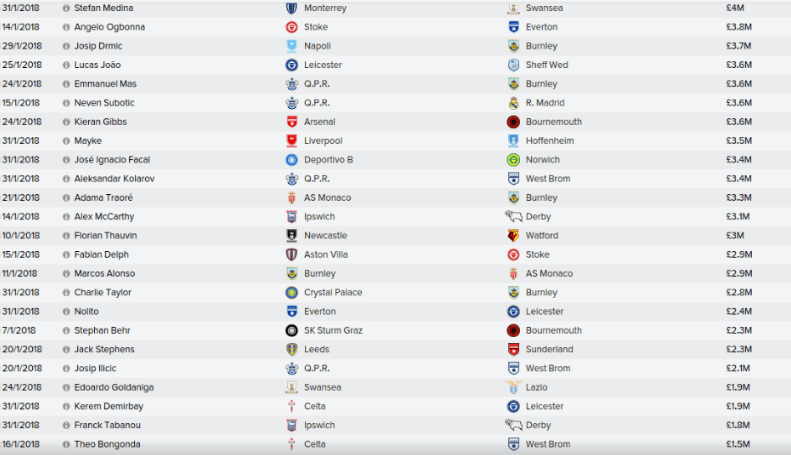 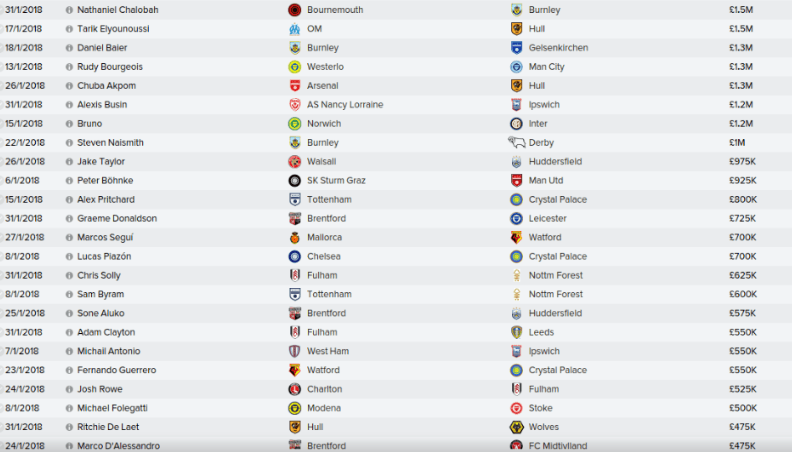 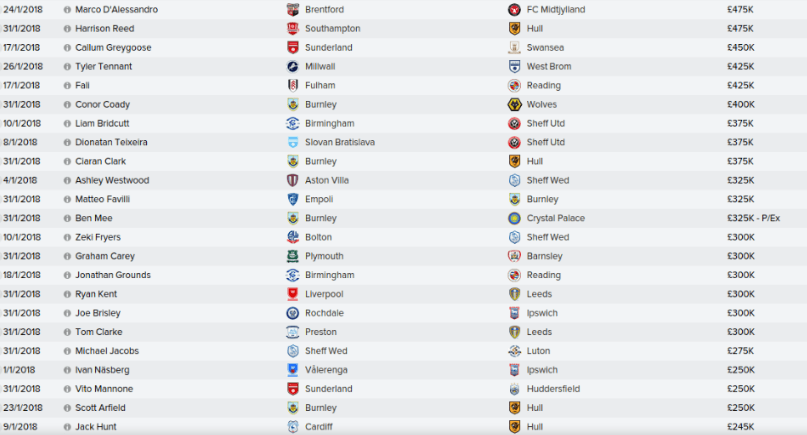 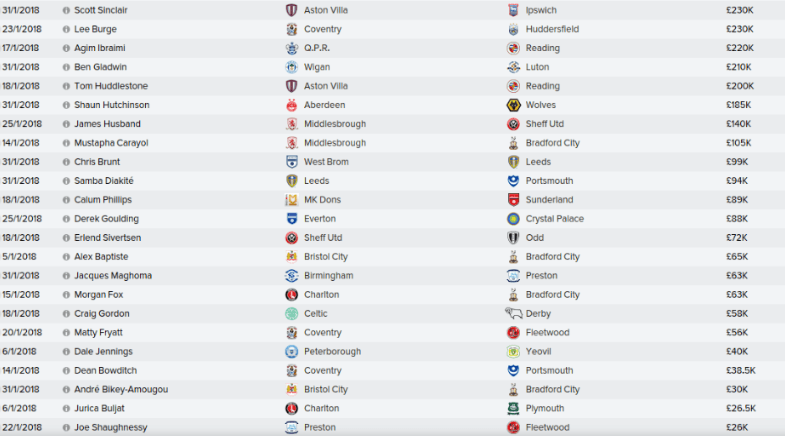