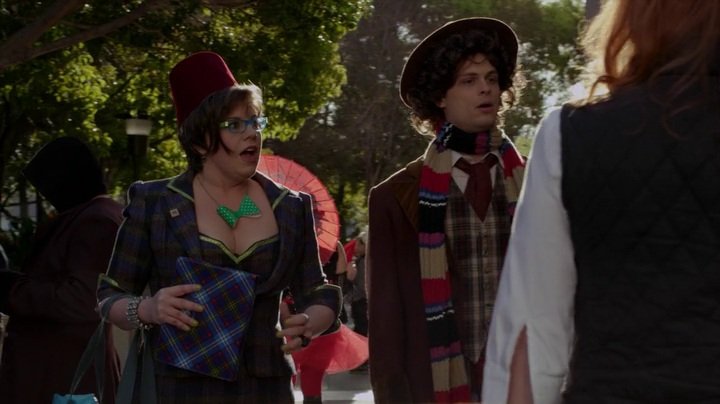 It is today revealed that the mystery takeover at Villa was from two TV stars from the hit TV Show Criminal Minds. Staying in character Garcia and Reid have sensationally bought out The Villans.

The wasted no time in trying to improve the squad but the experiment of Dunga did not work so the duo bought in former Barcelona manager Luis Enrique. 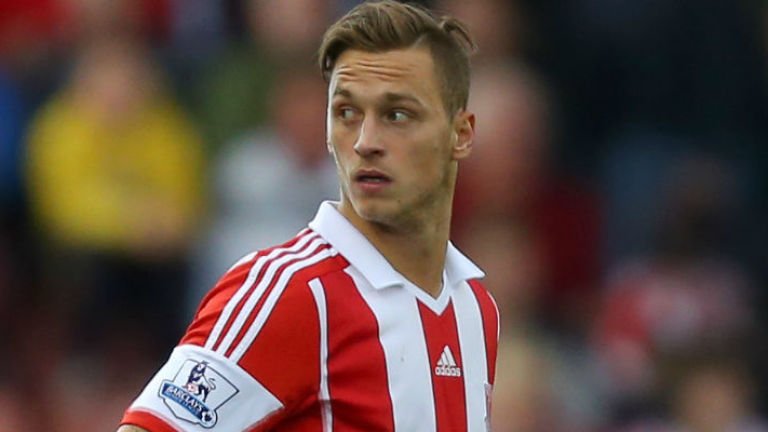 With Villa lying just outside the relegation zone, Reid left his co member Garcia to sort of the transfers this window's transfers.

But at the moment the only two players, who have been bought in are ex-Swansea man Michu and former Stoke man Marko Arnoutovic.

Arnoutovic was Villa's number one target in the Summer but were put off buy the asking price. However it was lowered this window to £10m and the Austrian signs Villa.
Login to Quote 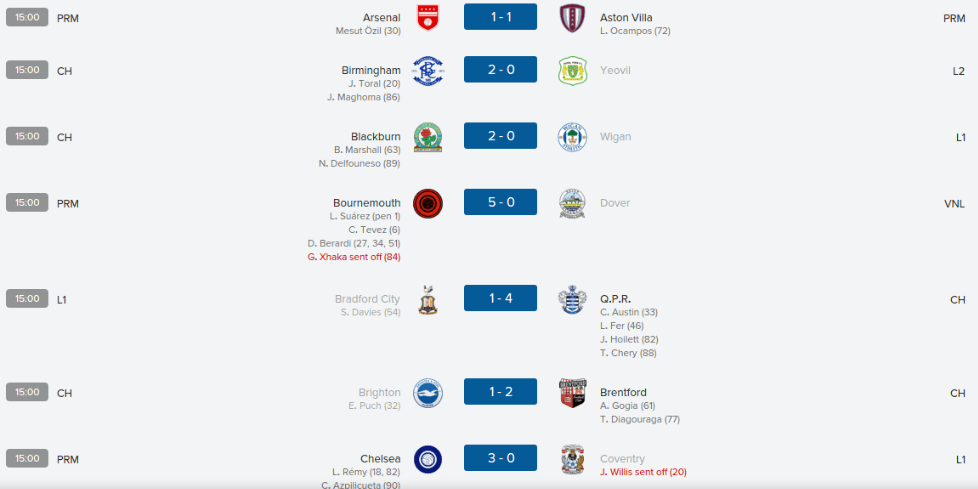 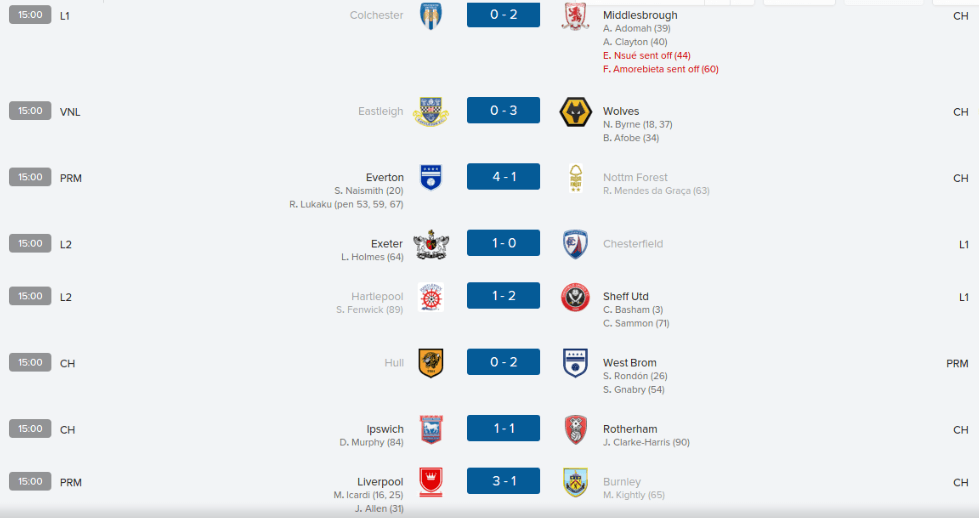 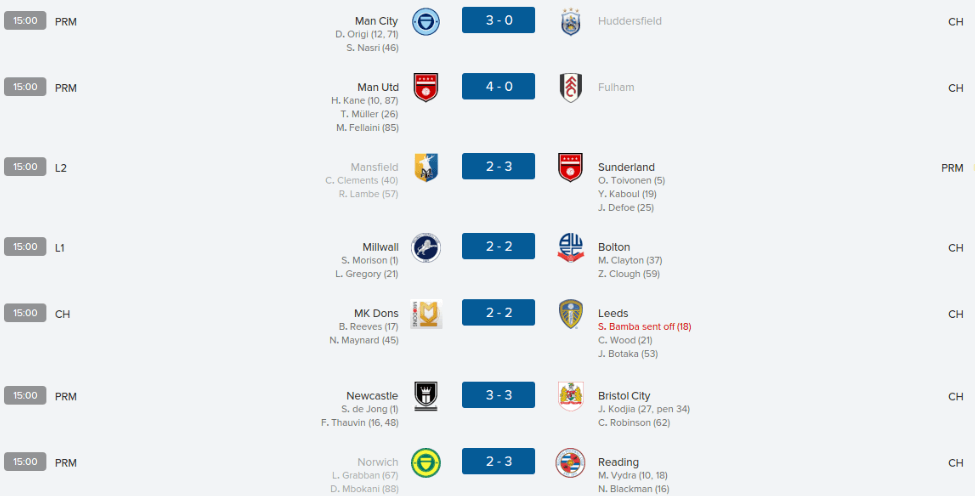 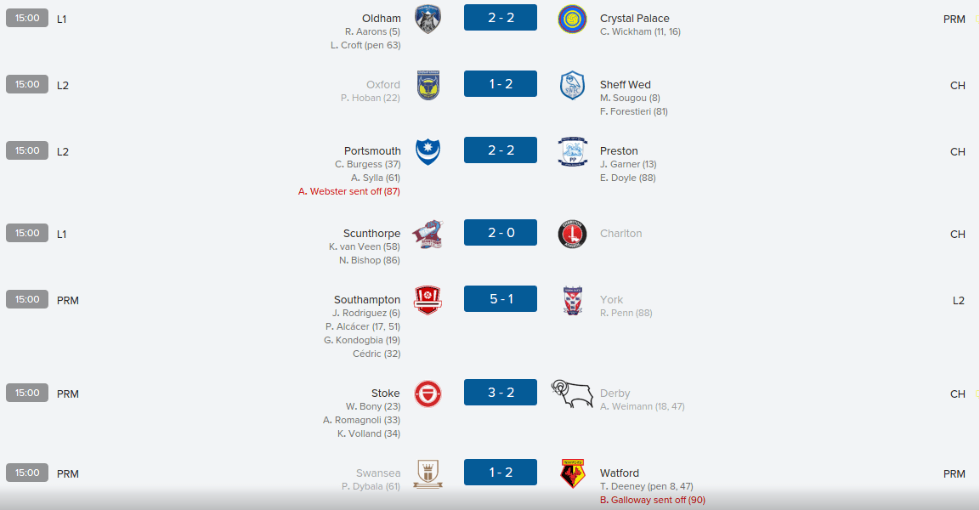 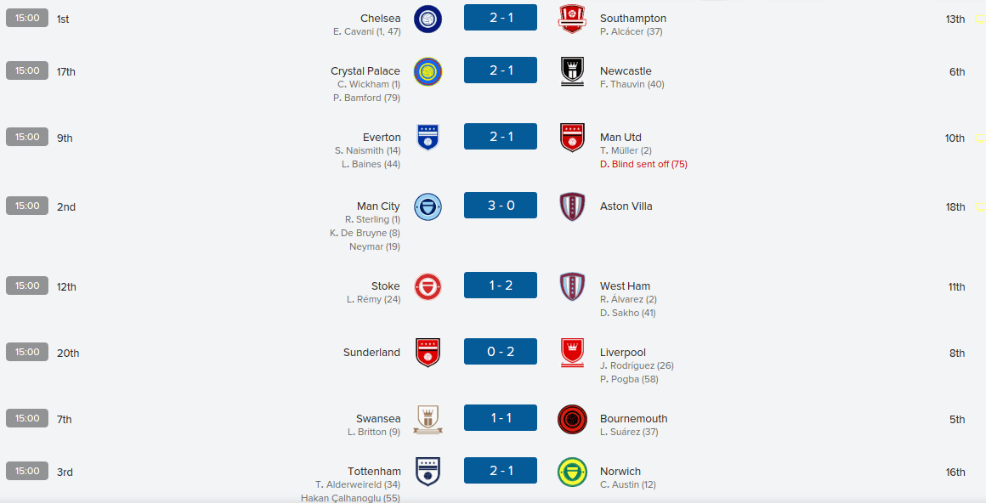 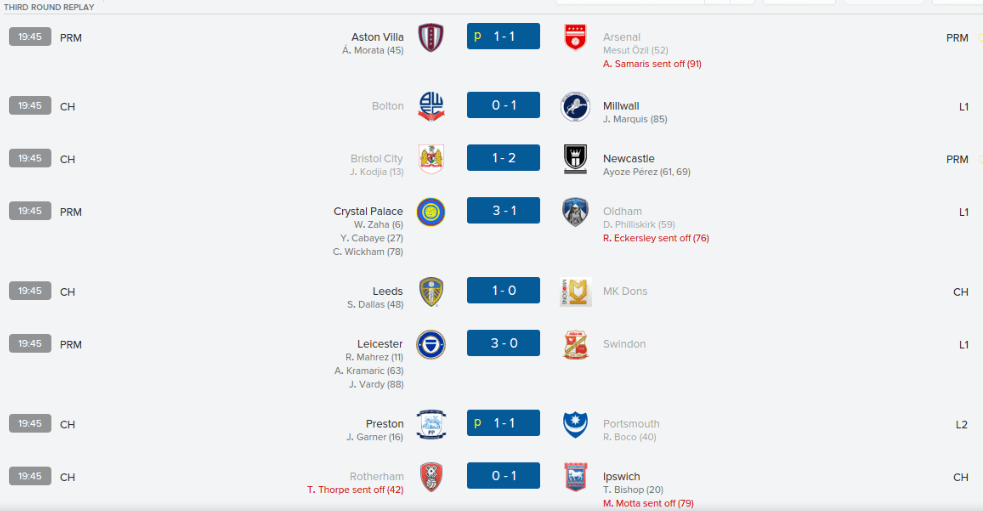 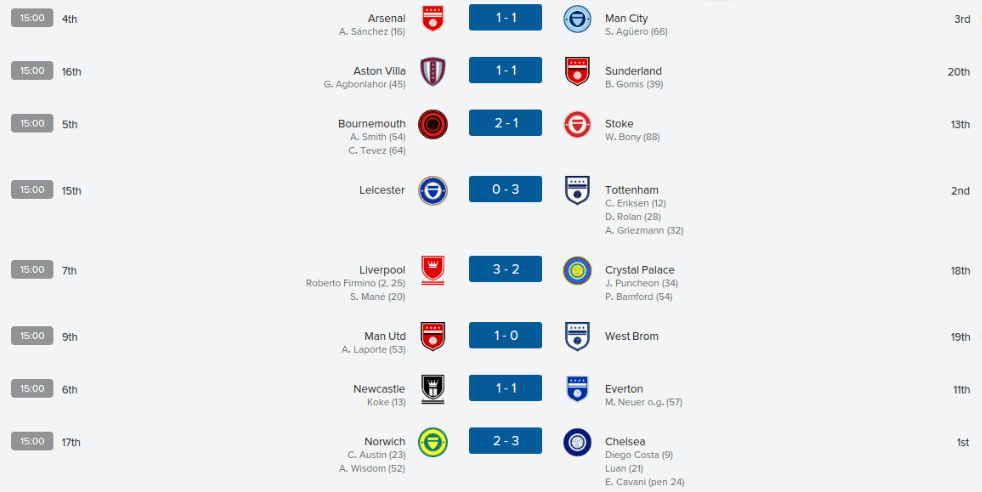 F.A Cup Forth Round 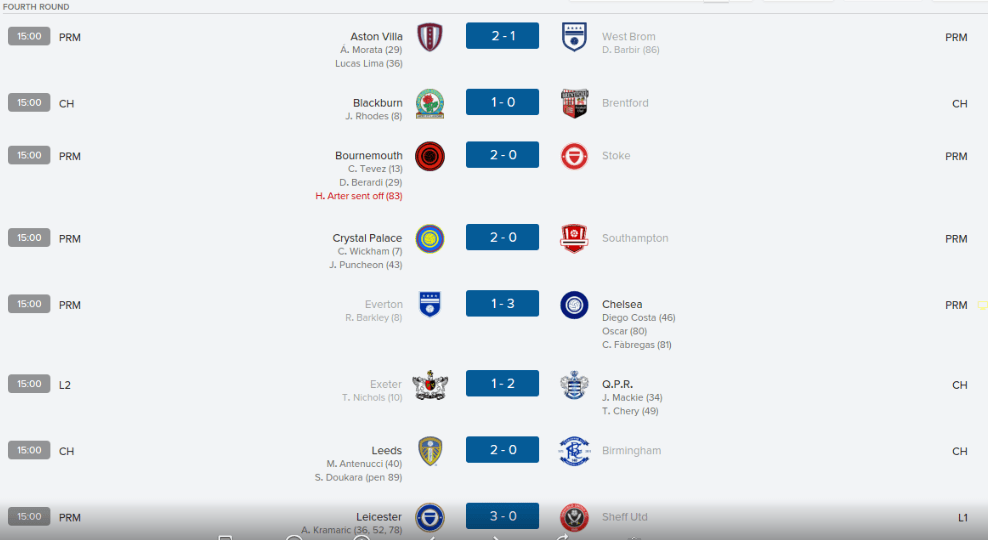 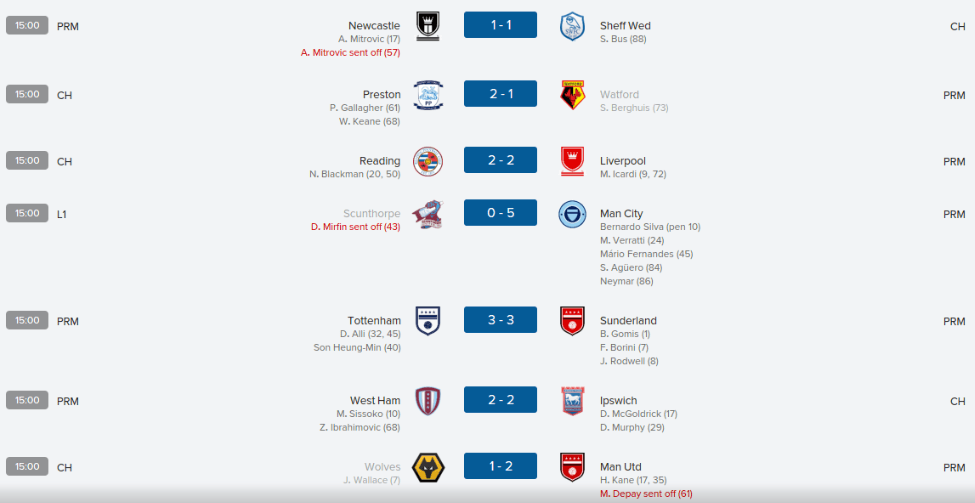 Transfers Since Start Of Season 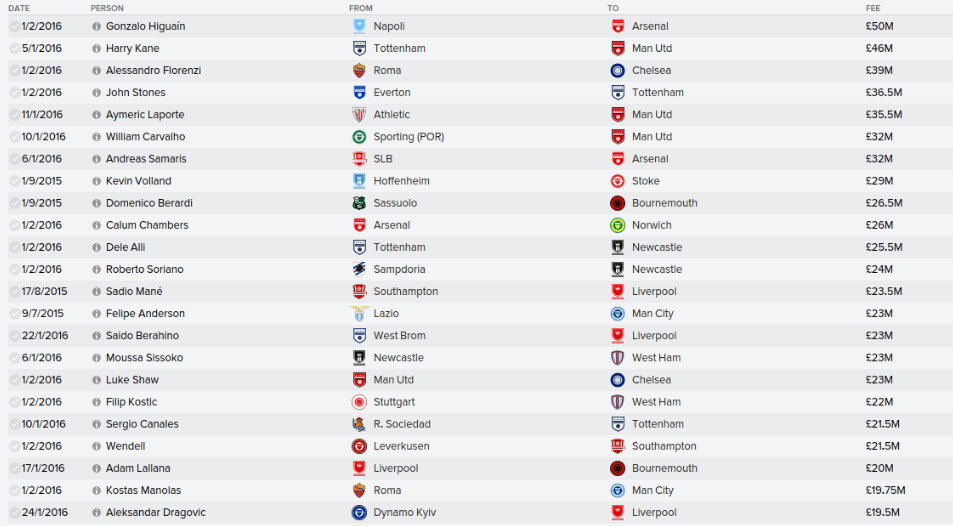 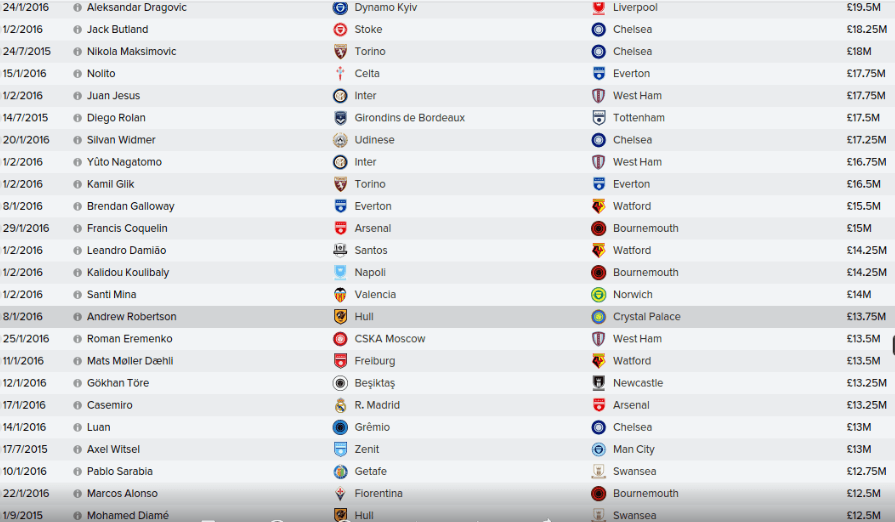 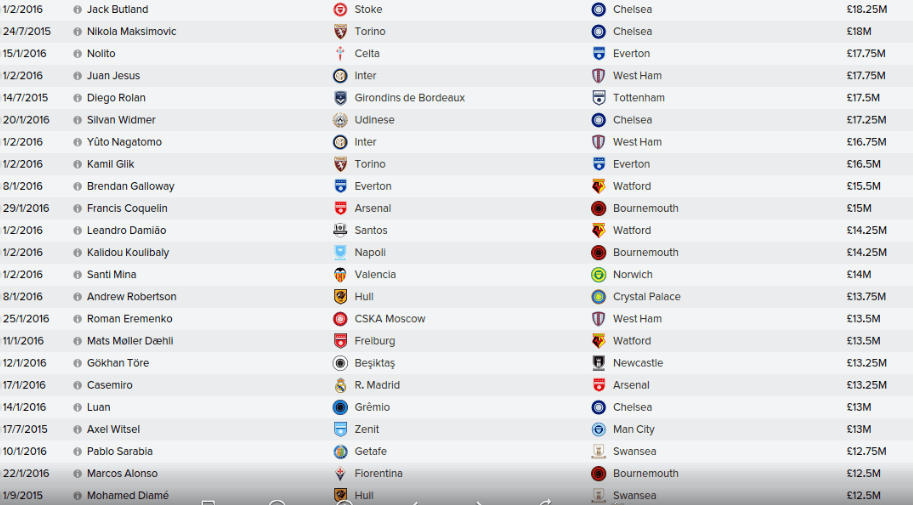 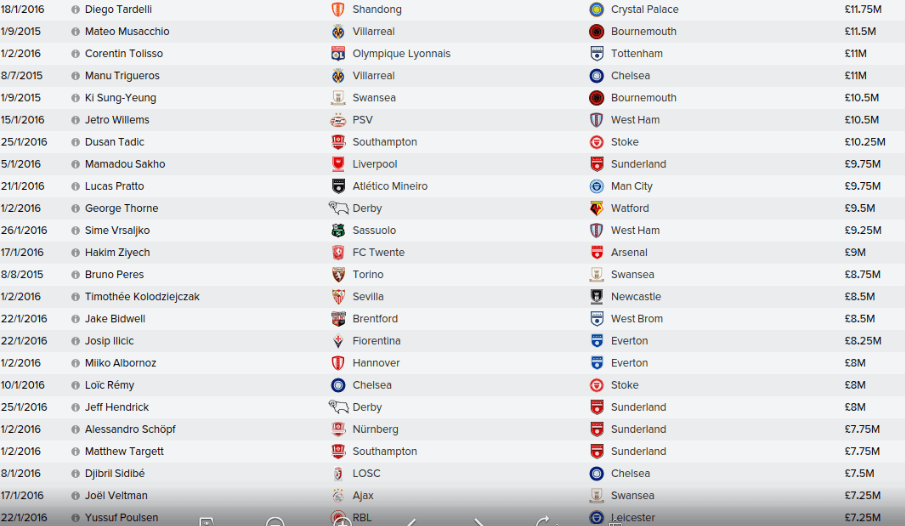 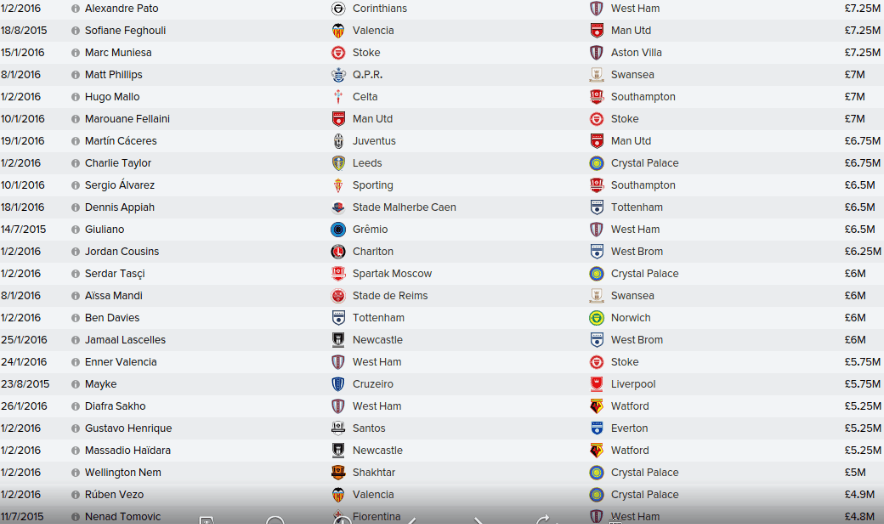 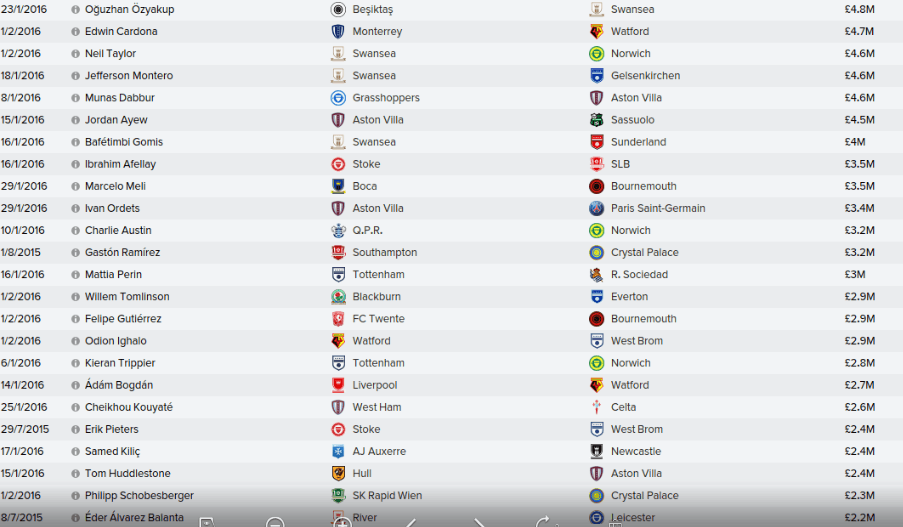 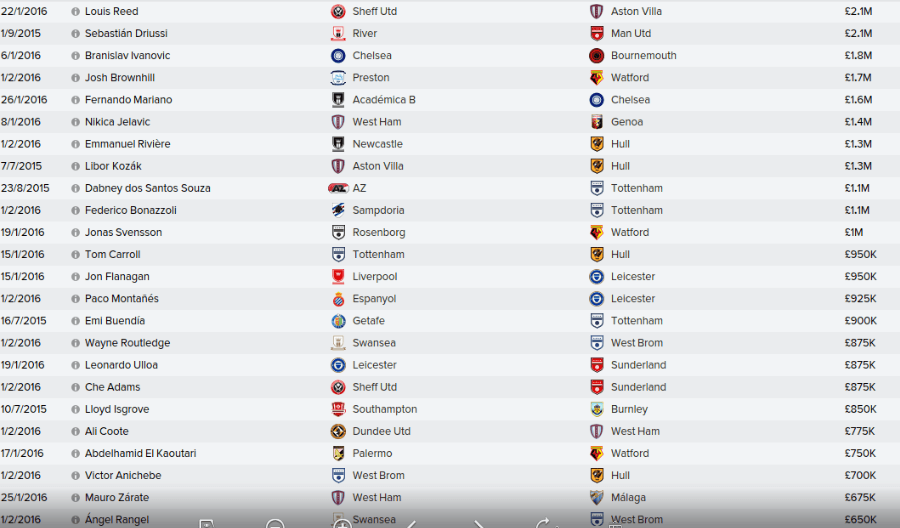 These all the transfers made by your manager in game this season, enjoy
Login to Quote 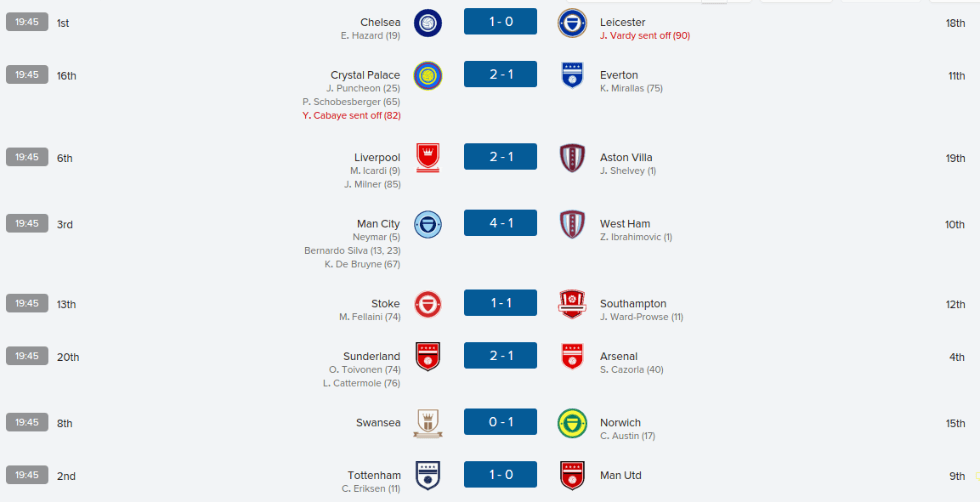 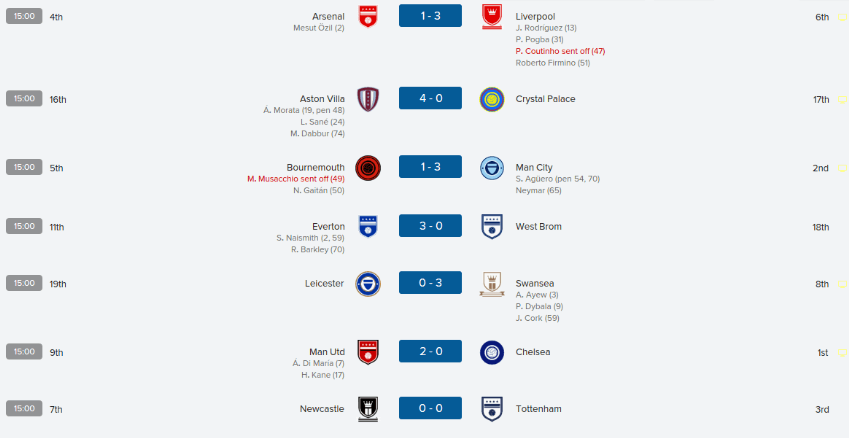