Liverpool Board Delighted With Form

Roberto Firmino (left) has been pivotal for the Reds

The board of Liverpool have declared their happiness at the way of the team's recent form. Following the mega signings of superstar James Rodriguez and Argentine sensation Mauro Icardi, the Reds have recorded several consecutive wins and also find themselves laying just outside the European qualification places.

Sky Sports can relay that sporting director Alfred Pennyworth passed on a message to Massimiliano Allegri and his team from new owner Bruce Wayne, who purchased the club in the largest deal in footballing history. Wayne said:

"I am pleased with the form of the team, as well as the progress the new signings are making under the leadership of [Allegri]."


Wayne, 37, is based in Gotham City in the USA, and also owns the ice hockey team the Gotham Monarchs, as well as Liverpool. He has not been seen in public for over two years.
Login to Quote

F.A Cup Forth Round Replay 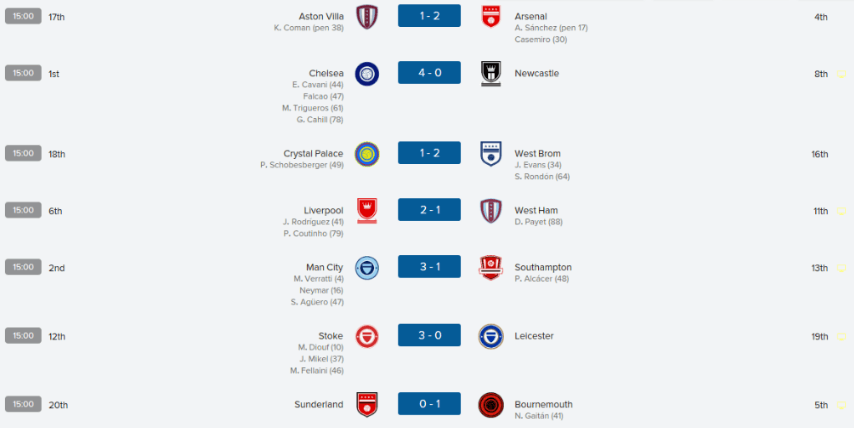 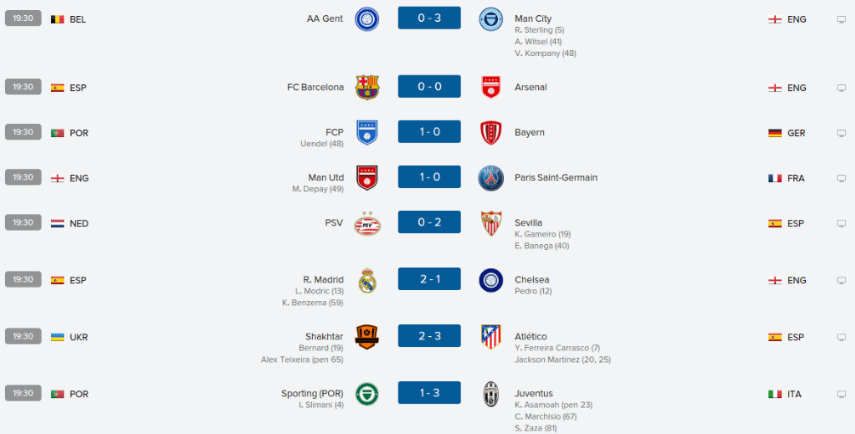 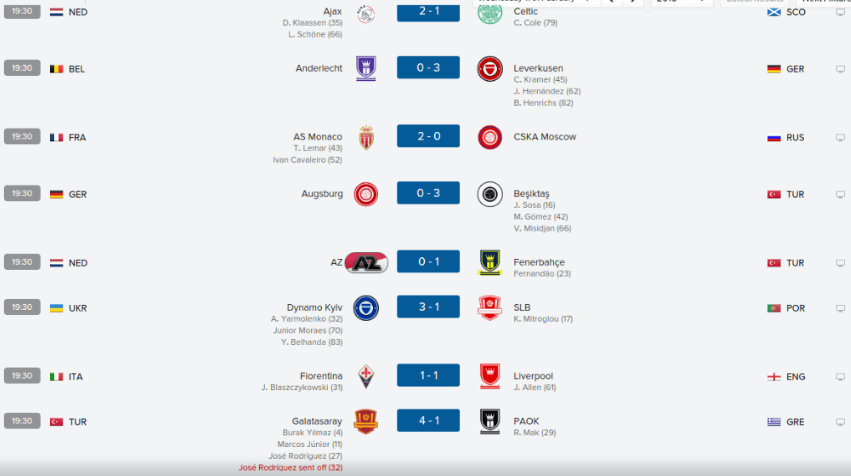 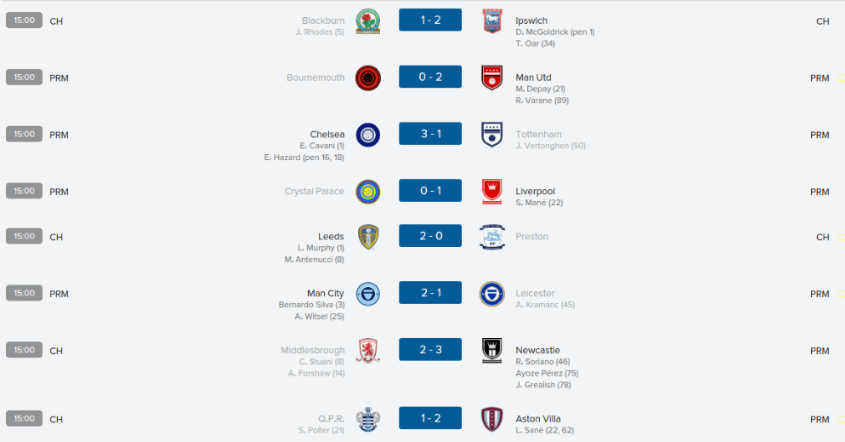 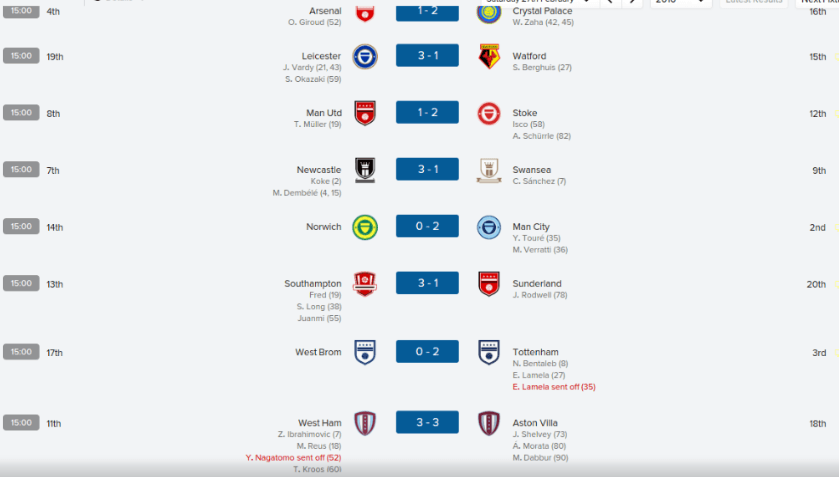 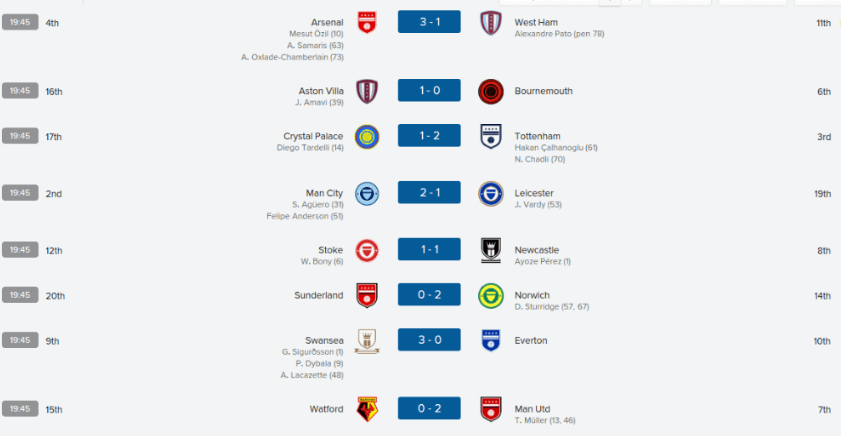 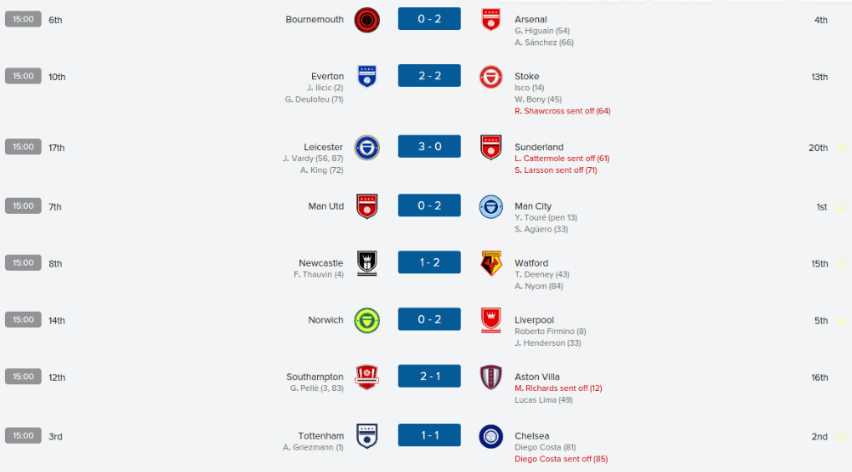 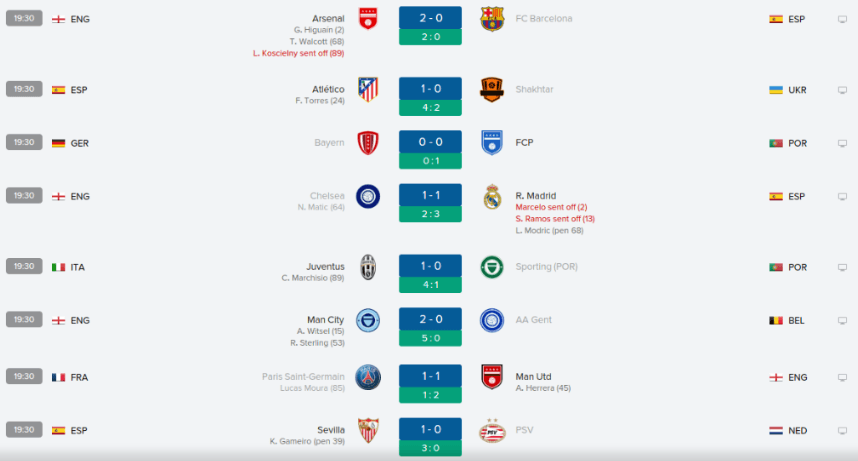 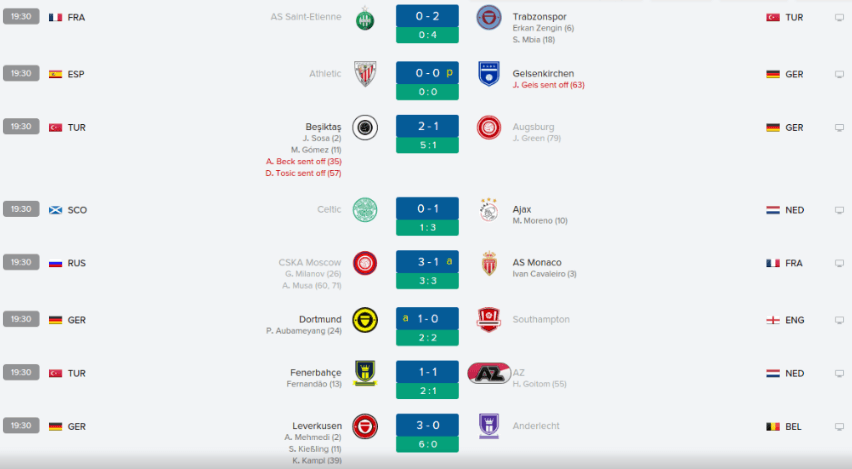 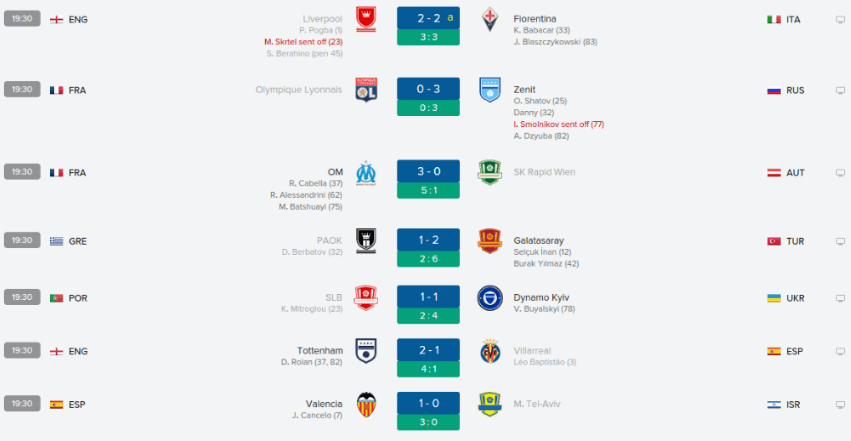 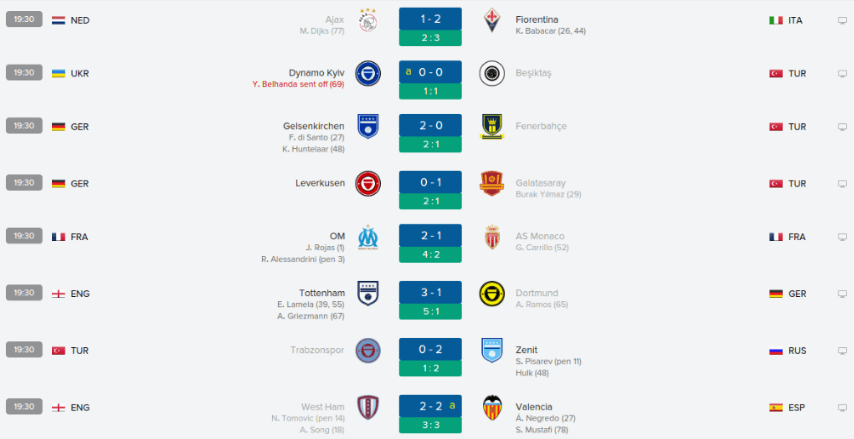 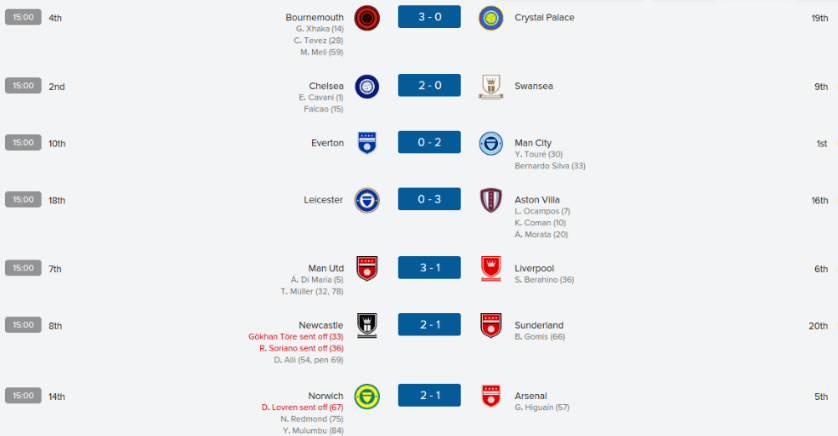