Seriously, love your writing and I'm looking forward to another year of great writing from you!
1
Login to Quote 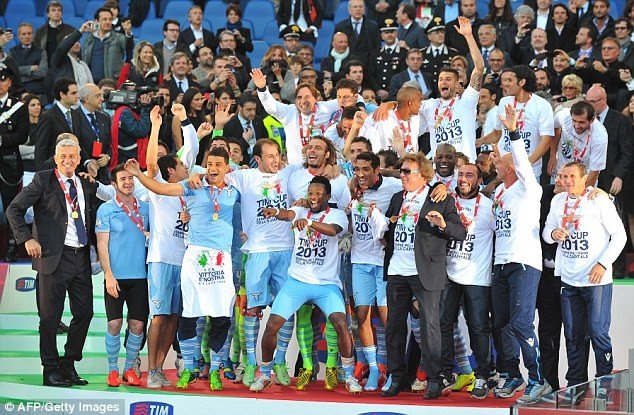 S.S. Lazio supporters are tonight celebrating one of the most remarkable title wins in recent memory, after their side fought back from a goal down to beat Genoa at a packed, Stadio Olimpico.

Perennial favourites, Juventus, went into the week-end knowing that a win would seal their 7th straight Italian crown, but could only manage a draw away to Inter Milan, leaving the door open for Lazio, who gratefully walked through it with a pulsating 2-1 home win.

Second half goals from Stevan Jovetic & Leandro Paredes enough for the Roman side to snatch the Serie A title from the holders & spark celebrations in the capital that will likely to continue for the foreseeable future.

The title, Lazio’s 3rd Serie A & first since the 99/2000 season, was almost unthinkable 18 months ago with the side struggling in the second tier of Italian football, Serie B.

Much of the credit must go to their Spanish manager, Manuel Pablo, who transformed the struggling club with an off season spending spree, turning the resultant side into champions despite pre-season odds of 100 to 1.

The Spaniard spoke with tears in his eyes following the victory saying “I’m just so happy I could crap my pants &, after a few beers tonight, I probably will!”

“I have a feeling JC will be watching this somewhere & celebrate with us for the months to come.” He continued. “This one’s for you old mate!”

mgriffin2012
4 years
Quality story man, and already looking like you've got a real head of steam going! On another note its only just clicked that L.A.D stands for Life After Depor!
1
Login to Quote

Jack
4 years
Finally! Juventus have been toppled off the Italian throne! Good work C.J. mate, looking forward to even more updates on this 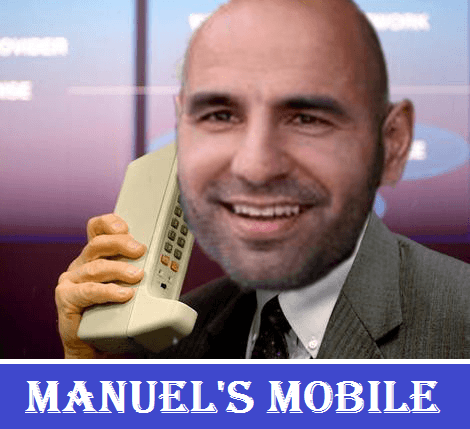 Juan Carlos: "You did it Manuel! We're free men again!"

"So you've cashed the ticket?"

"It is & the news gets even better Manuel! After paying what we owe, we're left with a little over $1.2M to split, that's going to make for one hell of a celebration!"

"I don't want the money JC, I'm done. We got very lucky here, lets not push it. I have an excellent job, I'm well paid & have the Champions League to look forward too! I'm out!"

"But the money Manuel, its tax free! No one will ever know!"

"I would mate, its all yours"

"Well, I was stupid enough to get mixed up with you, so fair call."

"Are you sure I cant change your mind? This is a once in a life time opportunity!"

"Mate, its all yours, lets go our separate ways while we still can. Just promise me one thing?"

"Anything Manuel, I owe you my life!"

"Cocaine & hookers it is old mate!" 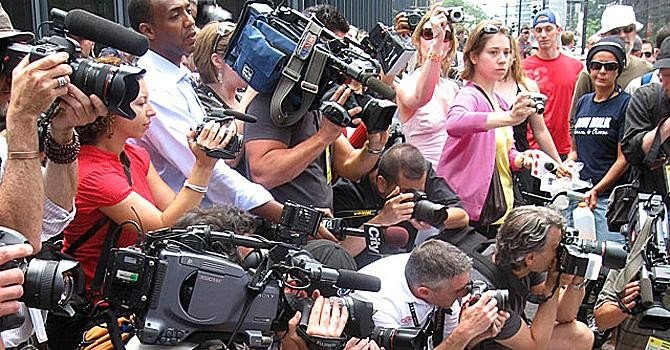 Manuel arrived back in Rome later then he usually would for the side’s pre-season meetings & such.

After the stresses of the previous 12 months he felt he deserved a break, from JC, from football, from the world & everyone in it.

He had left his phone at home, told no-one where he would be & enjoyed a holiday without communication with the outside world. It was heaven!

On arriving back in Rome he, of course, had numerous missed calls & messages. He read none of them. He never could quite work texting out, or how to check his voice mail for that matter. It wasn’t important. Soon enough he’d meet with the clubs owners & would be up to date. Fuck technology.

As he pulled into the managers parking spot at the clubs offices, he was surprised at the large crowd of journo’s that had gathered. He of course knew he would be greeted by the media but this was jaw dropping. I suppose, we did pull off quite the upset last year, he thought.

He stepped out of his car & was immediately deafened by a wall of noise as the reporters shouted their questions, none of which he could fully understand. (in part because all the voices shouting at once made it hard to distinguish anything in particular & partly because he’d never bothered to learn too much Italian. In many ways, he was a lazy, lazy man.)

Never the less, he pushed his way through the crowd, smiling all the way, what else could he do?

As he reached the front door, one voice rang louder than the others “What do you make of these latest allegations Manuel?” It echoed. Again, he just smiled & gave a little wave.

Allegations? No doubt some player, probably that idiot Jovetic, had celebrated a little too hard & gotten into a fight, or worse, someone’s wife!

In any case, it would be an easy enough fix. Regretful press conference followed by a stint on the side lines with a wink & a nudge from Manuel. It never changed.

As he entered the building he was confronted by a clearly irate club president, Marco Rossi, who immediately began hurling abuse.

“Where the fuck have you been!?”

“Why don’t you answer your phone!?”

Before Manuel could answer he had been man handled into a nearby office, his ears still ringing from the continued abuse. Marco slammed a newspaper onto the nearby desk.

Manuel need only read the headline; Manuel’s Missing Millions! His heart sunk, though it quickly occurred to him to pretend to keep reading the article as though this was all news to him.

“Lies” he sputtered “All lies” trying to look as confused as possible.

“Then where is the money Manuel? Our accountants have been very thorough, there is $1.2M unaccounted for!”

“Bullshit! We know about what happened in London. Your friend, Juan Carlos, he took the heat for you back then but he’s not here to do it now. You’re fired Manuel, get your shit & get out!" Marco made for the door. “Oh & the police will be wanting a word as well!”

Marco slammed the door on his way out, leaving Manuel alone in stunned silence.

He looked again at the paper sitting on the desk next to him. Fuck! He shook his head, this is going to get ugly….. I’m too pretty to go to jail…. 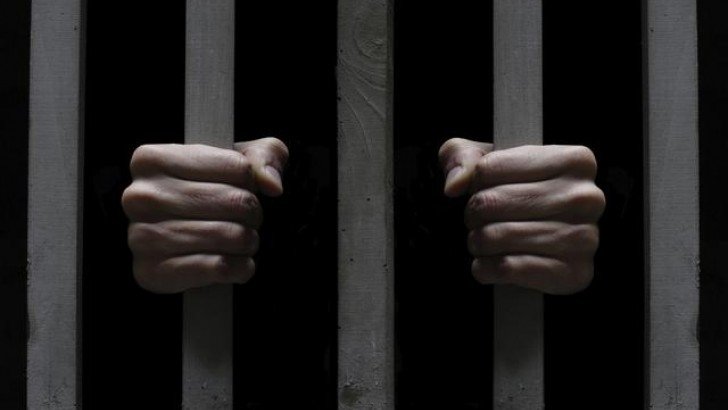 The days, weeks & months rolled by for Manuel as he faced an ongoing investigation & countless trips to the local precinct to answer a seemingly endless number of questions.

In truth, most of the questions being asked were slight variations of the same question, basically, where is the money? To which Manuel always replied as Colonel Klink would “I know nothing!”

It was a simple strategy & the longer the process drew on, the surer Manuel was that they had nothing on him.

Yes, they most definitely suspected Manuel’s involvement, but they couldn’t even find the money much less link it to him. How could they? He never saw a cent of it. Thank God he refused JC’s offer of going halves!

Eventually the heat died off but the damage to Manuel’s reputation was already done.

No club in Europe, hell, no club in the WORLD would touch him now. Not after this.

“I should sue those Lazio Beatches!” Manuel thought, “I’m Manuel fucking Pablo dawg, I’ll take you for the very last dolla!” He practised in front of the mirror, arms flailing like a Parkinson’s patient.

Did he really want to drag this out any more than it already had though?

Definitely not. That would just mean more questions.

For some reason his attempts at being “gangsta” made him think of his old mate JC. I wonder what he’s up to?

Of course, with JC, it was equally possible that he was lying in a ditch somewhere in a pool of his own vomit, or worse, excrement. I should give him a call, Manuel pondered…..

ninjaskill
4 years
JC seems like such classy guy, I'm sure he spends his days helping old ladies across roads and living off the interest of the 1.2 mil

Hellsdoom
4 years
At least Manuel got rid of Lazio.