ScottT
1 year
An initially fantastic start to the league season. George Thomas has wasted no time in finding his feet and scoring goals in Belgium, enabling Mats to enjoy an excellent start in his new role. Losing to top-flight opposition so narrowly is nothing to be too disheartened about. Lots of positives to take onwards!
Login to Quote

Justice
1 year
Have to be pleased with the early form. The team's goal scoring ability has been particularly pleasing, and will earn you first place if you can keep it up. Shame about the cup exit, but you did lose against a very strong team.
Login to Quote 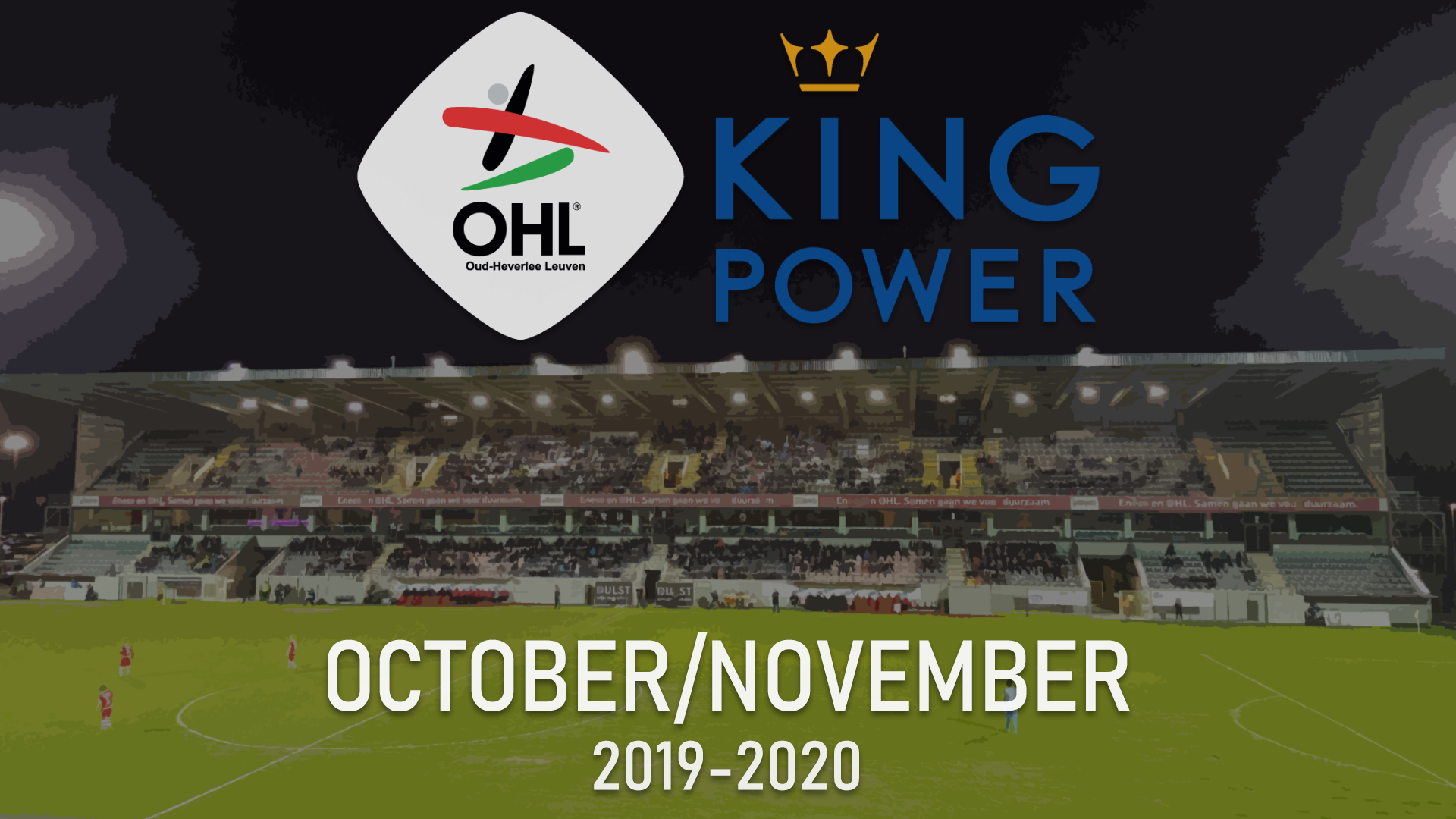 
October saw us playing 3 Proximus League matches, starting with back to back matches against KSV Roeselare. First we played them at home and with a dominant display, we beat them 2-0. George Thomas scored his 10th of the season in the 10th minute (what a coincidence) and Kerrouche doubled our lead in the 62nd minute. 14 days later, we faced the same team, but this time away from home, in the 5.000 seater Schiervelde. This time it wasn't easy. After conceding an own goal in the 37th minute, Roeselare scored a second in the first 5 minutes of the 2nd half. Samy Kehli put us back in the match in the 87th minute with a shot inside the penalty box. In stoppage time, Roeselare's Lepicier tried to waste time for his team by passing the ball to the keeper, but Kehli intercepted the pass and scored to salvage the draw, securing his brace for the game. Next we faced Tubize away, in a televised match. We barely managed to grab a 1-2 win, with Derrick Tshimanga getting a goal in the 53rd minute and Kehli once again scoring in stoppage time, this time to win us the game.

November was a bad month for us, grabbing only 5 points from 4 games with 1 win, 2 draws and 1 loss, all matches being televised. We started against Saint-Gilloise with a 4-2 win. Tshimanga got a hat-trick and Maertens scored the 4th, with Saint-Gilloise grabbing 2 back late in the second half. We had a difficult task away at Beerschot, managing to get away with a poor 1-1 draw. The penultimate game of November was against KV Mechelen, who are managed by former AC Milan manager, Gennaro Gattuso. Mechelen are having a very bad season, sitting 7th with 16 points in 13 games. A boring match, it ended goalless. Finally, we were playing away at Westerlo, a team that we beat 0-1 last time we played in their stadium, with Thomas grabbing the winner. Unfortunately, the complete opposite happened, with us losing 1-0 this time, from a Mateusz Mak free-kick in the 83rd minute. With this win, Westerlo are now just 5 points off us in the league table.

Despite our mixed month, we are still sitting in 1st place with 34 points, followed by Westerlo with 29 points. Royal Excelsior Virton complete the top 3 with 21 points. Saint-Gilloise are sitting dead last in the league with just 12 points and Gattuso's Mechelen are 7th with 16, tied with Tubize. Derrick Tshimanga is the winner of POTM this time. The 31 year-old left back made 5 appearances during October and November, playing as a left winger all 5 times. He scored a hat-trick against Saint-Gilloise and also equalised against Tubize. He also provided one assist and earned 1 POTM.

Mixed month not gonna lie. Mediocre performances to say the least. It doesn't matter though, as we are still 1st and we want that promotion. Unfortunately, Kerrouche, who has been vital to the team this season, with 5 goals and 2 assists, will be out for 4 months with a damaged spine and also Sam Hendriks is out for 6 weeks, meaning our only striker option now is George Thomas, who has not been performing as well as the past two months. Only one goal in 7 matches.

Seb: Thomas started his individual season spectacularly. I only hope he'll continue!
Scott: I agree. There indeed are a lot of positives to take from these matchups and I think if we continue like that, we'll get promoted in to time whatsoever.
Justice: Scoring 29 goals in 12 matches is certainly not a small feat. Hopefully the Cup exit won't affect us!
Login to Quote

Justice
1 year
Nice to see your team is human with that drop-off, and not the all-wining machines

Still a relatively comfortable lead to take forward, and I can only see you extending it once again.
Login to Quote