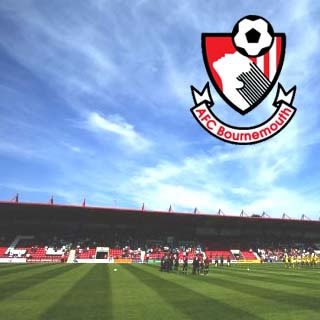 
A.F.C. Bournemouth is an English football club playing in Football League One. The club play at Dean Court in Kings Park, Boscombe, Bournemouth, Dorset and have been in existence since 1899.

Nicknamed The Cherries, the team traditionally played in red shirts with white sleeves until 1971, when the strip was changed to red and black stripes, similar to that of A.C. Milan. A predominantly red shirt was chosen for the 2004–05 and 2005–06 seasons before announcing a return to the stripes for the 2006–07 season due to fan demand. After narrowly avoiding relegation from the football league in the 2008–09 season, Bournemouth were promoted in the 2009–10 to League One. In 2010–11 the club finished sixth, and qualified for the playoffs to the Championship, but lost on penalties in the semifinal against Huddersfield Town.

Message from the chairman Eddie Mitchell

As you can see I clearly need to strengthen my defence with a new RB and maybe a CB I am also looking for a new CM and a ST so I believe 4 new signings will help me to achieve my expectations for this season. 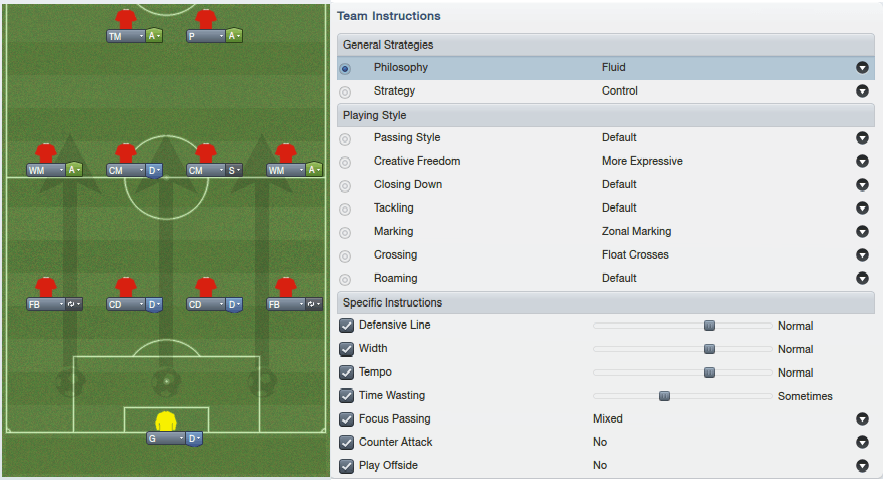 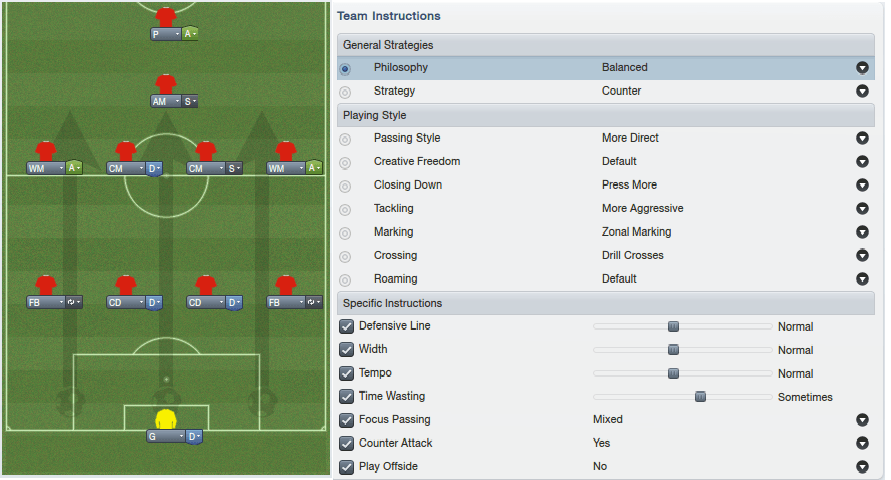 This will allow me to send any of my youngsters to them to gain valuable first team experience.
Login to Quote 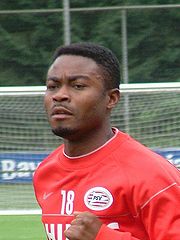 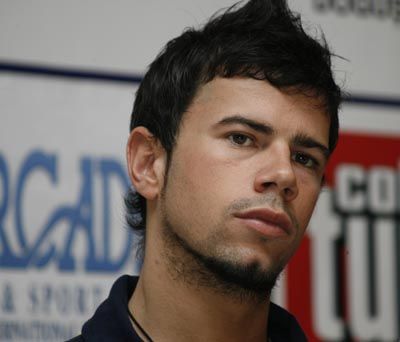 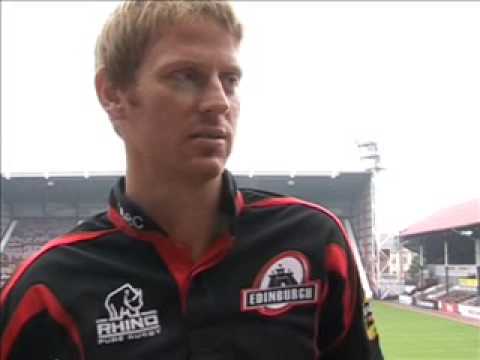 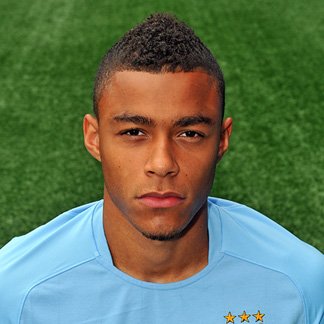 Transfers out and players released

A good pre season with nice wins over Brighton and Leeds plus I have a fully fit squad going into my opening Away League One game against Hartlepool.
Login to Quote

A nice win to kickstart the season away at Hartlepool. It was also a nice run out for a few of my players who were still struggling for a bit for match fitness.

A defeat to Torquay in the League cup but I'm not to bothered as I played my youngsters in this game with games in the league coming thick and fast I want my first 11 to be fit. I won't be concentrating on the cups this season for me it will be all about getting promoted.

My first home game at Dean Court ends in a 2-2 draw after a first half brace from Mateja Kezman on his home debut. We were sloppy in the 2nd half conceding 2 goals which is something I will look to address.

A massive 2-0 win over Sheffield Wednesday has really raised morale and boosted the confidence throughout the squad. I think after this result they can all have a day off from training.

Another nice home victory this time over Rochdale but we had to come from behind twice to win this game. Eric Addo scored an own goal and that's the 3rd own goal my team has scored in 4 League 1 games.

A huge 3-0 home win sees us end the month in 1st position after 5 games we've won 4 and drawn 1 scoring 11 goals and conceding only 4.

A comfortable 1-0 home win over Cheltenham sees us into the 2nd round. I used this game again to rest some of my key players and played my youngsters who stepped up to the mark and performed well.

A great 1st month for me in charge of AFC Bournemouth sees the team performing well in the league and sitting top of the table.
Login to Quote

Also, I've never really used a CM on support duty and the other on defend, does it work well?
Login to Quote

Also, I've never really used a CM on support duty and the other on defend, does it work well?

Yeh it has worked well for me before it allows a midfielder to push up and support the attackers and create chances while the other will sit deeper incase the other team manager to counter attack you.
Login to Quote

rappelz
10 years
It is so exciting what you said.
Login to Quote


September started with me receiving the manager of the month award.

A nice 2-0 away win at Bury to get us off and running in September.

A draw at home to Charlton in a game we really should of won after dominating for large periods of the game.

A big loss at home to MK Dons just as things were going so well it's like we didn't want to win the game. we created very little chances and let MK Dons walk all over us I told my team exactly what I thought so hopefully it will spur them on for the next game.

The rollocking I gave my players after the home defeat certainly did the trick as we came out on fire with two first half goals.

A draw seems fair in this game as Notts County were clear favourites. However we're still going strong in the league and I am confident I will achieve promotion in my 1st year.

A nice 2-0 win to get the month off to a great start. We scored the 1st goal just before half time which gave us some confidence going into the 2nd half.

Another exit from a cup and again it's not a concern for me if anything it's a bonus as my small team will have less games over the course of the season. Next season depending on funds if I can strengthen my team and expand it I might start to take the cups seriously.

A nice 1-0 away win over Stevenage sees me go back to the top of League 1 on goal difference on 27 points.

Another nice win to keep us going strong and sat at the top of League 1.

I was very dissapointed with this game we went 1-0 up and scored a second just before half time only for it to be ruled out for offside. If that second goal would of been allowed I feel we would of gone on to win the game comfortably.

It was nice to bounce back with a big win over Oldham which keeps us in 1st place.

A huge home win ends the month for my team very nicely and keeps us going strong in League 1.


A little update before the games begin. At the end of October the draw was made for the FA cup first round which saw me get drawn away to Port Vale.

An 88th minute goal by Pugh his 1st of the season snatches all 3 points away from Walsall.

Well another cup game which gave me the opportunity to rest some key players. Now we're out of all the cup competitions I can concentrate on getting my team to the Championship and ultimately the Premier League.

A huge loss and a big blow to us I am not happy about this and I have told the players exactly what I think. I will be looking to grab all 3 points in our next game at home to Huddersfield.

A huge 3 points against 4th placed Huddersfield ensures we end the month still top of League 1.

A nice way to start December with a 2-1 away win over Colchester.

Another home win this time beating Carlise 2-0 and my expectations are being well met so far.

We really showed our team spirit here by smashing Wycombe 5-2 things are going great at the moment.

We only managed a draw at home to Tranmere but we end the month top of League 1 and remain unbeaten throughout December.