The media have predicted I will finish 23rd this season so I have set my expectations low by telling the board I will attempt to avoid relegation. To help achieve this I have been given a transfer budget of £325,000 and a wage budget of £48,000. I will now have to have an extensive look throughout my squad and get rid of any deadwood to help raise funds I will also be relying on loans and free transfers. 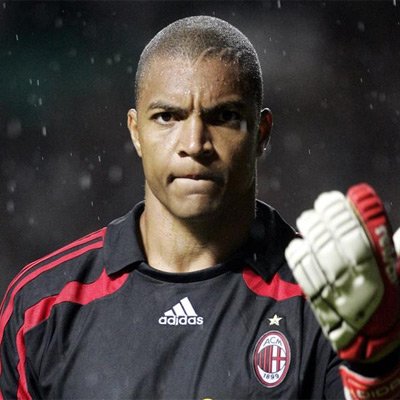 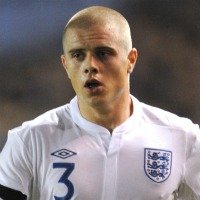 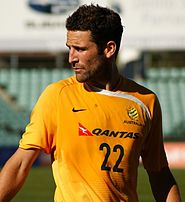 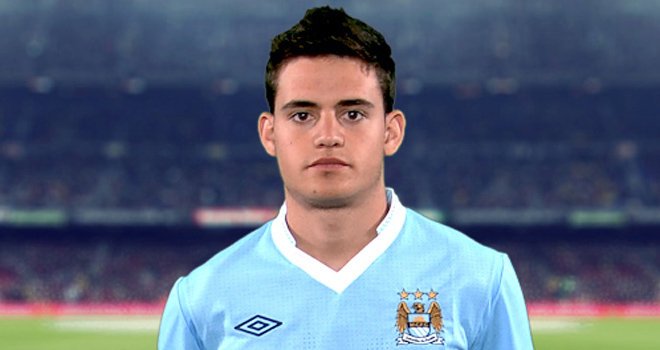 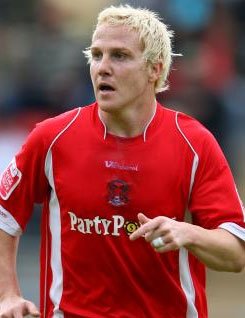 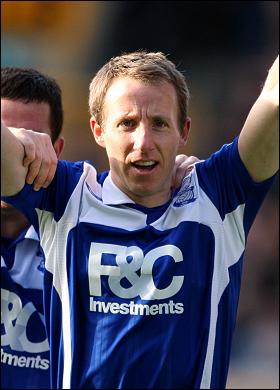 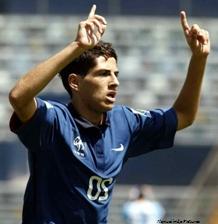 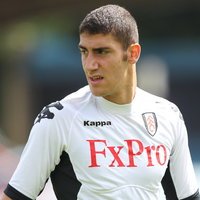 A decent pre season all my squad are fit and ready for the task ahead I was particulary impressed with the home draw to Anji.
Login to Quote 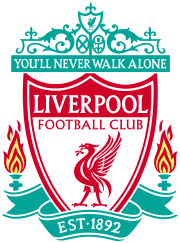 
Some huge games coming up for me in August it will be a big test for my squad and I am eager to see how we will fair this season in the Championship.

Not the best start to the campaign but it was always going to be difficult for me in a higher standard of league.

Again this season I won't be concentrating on cups I will be using these games to rest my players so they're fit for the league games. However even with 11 changes we managed to draw the game 2-2 going on to win 7-6 on penalties.

Another defeat and I have a feeling it's not going to be easy for my team to avoid relegation this season.

Very proud of my team here we were huge underdogs and managed to pull off an upset winning 2-0 lifting us off the bottom of the table.

My 1st ever televised game ends in a 2-2 draw we went in at half time 2-0 down and after a stern team talk we turned it around and fought back.

Another cup game and a chance to rest my team for the upcoming league fixtures and my 2nd team are really pushing for 1st team places with a convincing 3-0 win over Birmingham seeing us enter the draw for the 3rd round.

Tom_BcFC
7 years
Well done on the Promotion mate, have Liverpool offered you any players on loan as a part of your link?
Login to Quote


September started with the draw for the League cup 3rd round which sees us draw Aston Villa at Villa Park.

A draw is about right in this game we both went down to 10 men and started playing tighter at the back it worked well and we hung onto a valuable point.

A massive shocker with a 3-1 home win over Newcastle maybe this is a sign things will start to pick up? Lets hope so.

Well that's the end of our League cup journey we never really stood a chance as they fielded a very strong team including Darren Bent. Things could of maybe gone differently at 1-1 when we scored but it was ruled out for offside.

We had many chances in this game and we just didn't score it was frustrating but I'm still encouraged by the start we have made and the position we are in.

#61590 Tom_BcFC : Well done on the Promotion mate, have Liverpool offered you any players on loan as a part of your link?

Yeh they sent me Nathan Ecclestone I was playing him in the cup games and he's been on my bench he's bagged 2 goals in 4 games so far.
Login to Quote

Although Blackburn were top of the league I am still dissapointed with this draw as we led 3-2 right up until conceding in the 93rd minute.

A huge 4-1 home win against Millwall sees us keep moving up the league and we are performing well of late.

A great win away to Leicester and we seem to perform very well against the big teams our form is still up and down but so far I'm more than happy with how we are playing.

Dissapointing again to concede so late in the game with Leeds scoring in the 89th minute.

A nice win to end the month also keeps our unbeaten run this month.

TheDoctor
7 years
It nice to see you headed for the play-offs! Good luck and keep up the good work.
1
Login to Quote

#61618 TheDoctor : It nice to see you headed for the play-offs! Good luck and keep up the good work.

I just hope we can maintain it and make a push for at least the playoffs that would be great. I wasn't expecting anything like that so if it doesn't happen as long as I stay up I will be happy with that. I've noticed for me on FM12 which ever team I am I seem to go on a great run of form then after christmas everything goes downhill fingers crossed not this time. I set myself the aim of getting AFC Bournemouth to the Premier League in 5 seasons imigine if I did it in 2 lol.
Login to Quote

Another huge win against a top team morale is at an all time high at the moment and the team seem to be enjoying their football.

My team are really defying my expectations and all the odds so far this season and we thought back again to come back and win a game. I am starting to think to what could be for AFC Bournemouth in the future.

A debut goal for Fortune but a huge defeat at home to Blackpool just as things were going so well.

We bounced back brilliantly with a nice win over Wigan plus another goal for Fortune on his second outing. 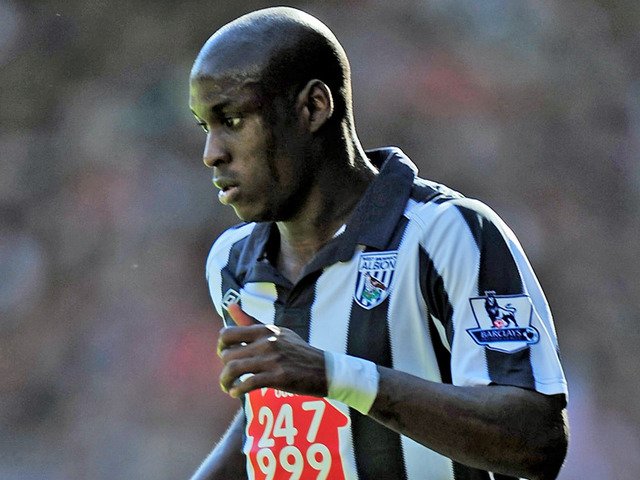 I was offered Fortune by an agent as he was out of contract I have been offered many players but Fortune really stood out at almost 5 stars. I snapped him up and he will be playing upfront along side Marteja Kezman and I hope they can form a great partnership together and continue to fire me up the table.


December is going to be a tough test with 7 games coming up.

A dissapointing defeat to start the month but we did play badly in this game.

Another defeat and I am hoping we can turn this around before the year is out and still be in a top 6 spot.

A huge win against Burnley and an unlikely hat-trick from midfielder Michael Stewart I was lucky Burnley had 2 men sent off early on so I played against 9 men for 65 minutes.

A nice win at home to Palace and we're back to playing some great football once again.

The up and down form continues but at least I am still in the top 6 and should end the year there.

A great 4-2 win over Southampton ends the year in style and sees us still in contention for the playoffs.

Wow what can I say half the season gone and we're 3rd in the Championship against all the odds. I've been extremely impressed with my team over the 1st half of the season and maybe we will get to the Premier League quicker than anticipated. The media had predicted we would finish 23rd (What do they know?) So at the time I set my expectations as avoid relegation. I will be asked in the next few days if I want to change these expectations and again I won't be changing them that way if we do get promoted it looks like I massively overachieved. As yet there are no plans for anymore transfers but if anything changes I will keep you updated. 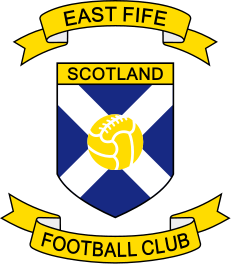