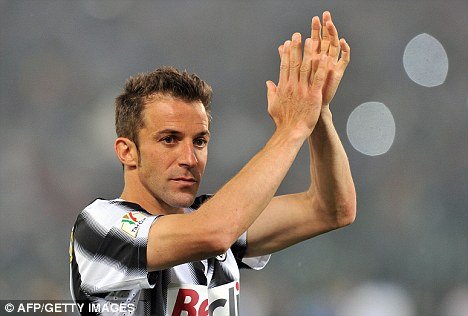 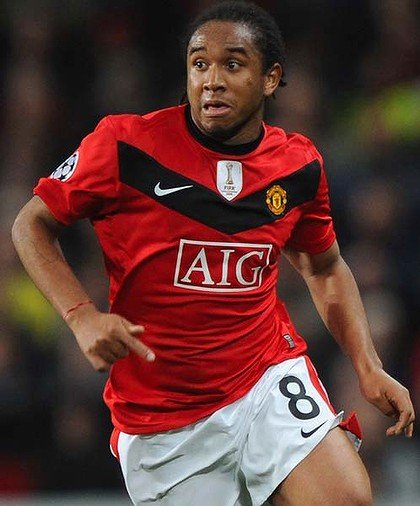 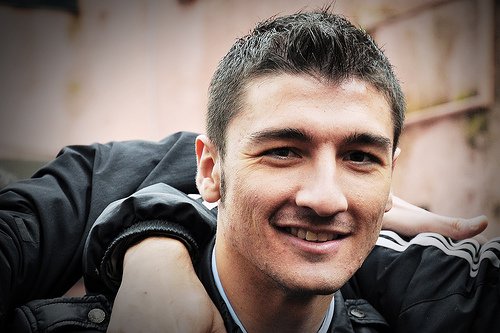 Glenn T
10 years
A very good pre-season I must say. 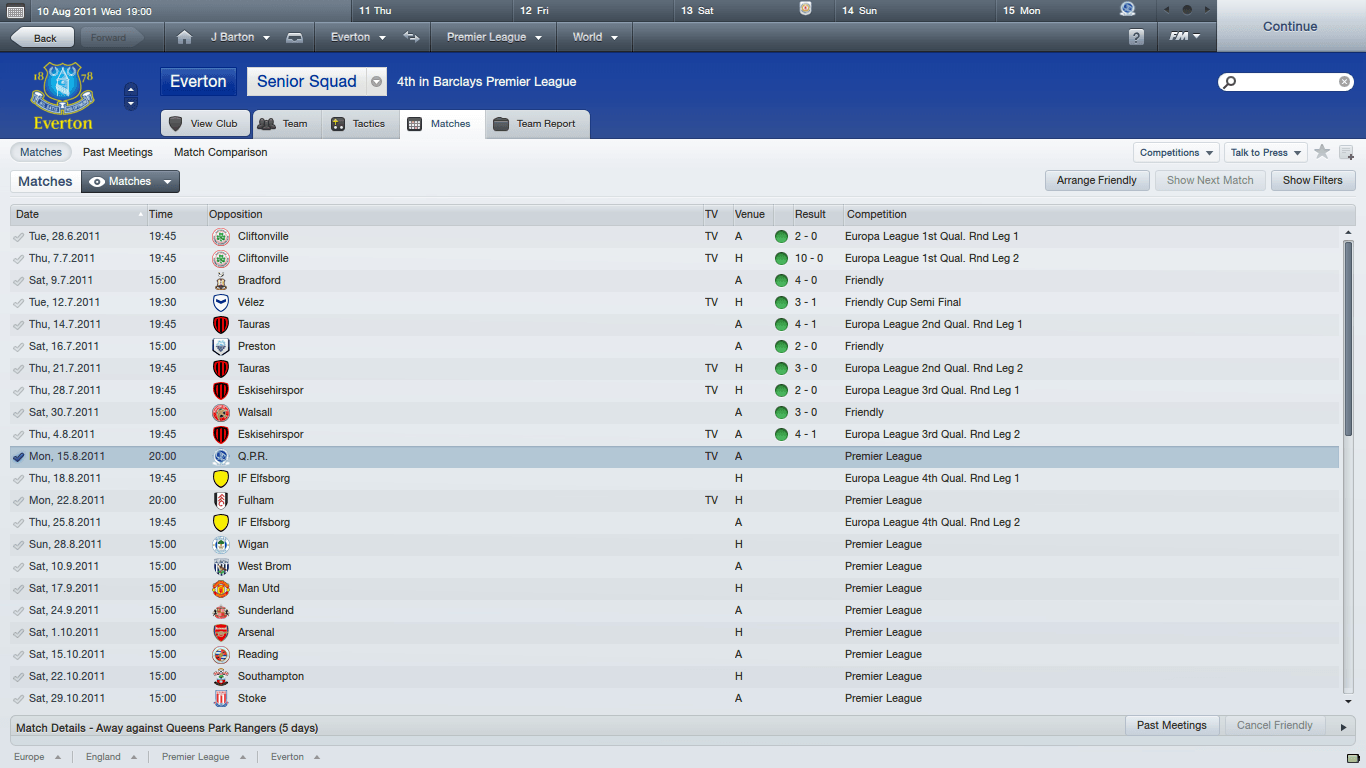 Rex_Wrex_Wrecks
10 years
Anderson is a good signing, play him as a box-to-box midfielder or an AM-C. Be patient with him, though. His value will escalate, and you will be able to sell him for a much higher price later on, if you want to.
Login to Quote

xXBlueXx
10 years
Greeat story so far! Cant wait to see what happens next

Glenn T
10 years
Author's Note: Results are updated on a month-to-month basis. While the month is not yet finished, the updates will be transfer-related or off-the-field business.

Glenn T
10 years
Steed Malbranque, a 31-year-old French winger who spent 10 years in England playing for Fulham, Sunderland, and Tottenham between 2001 to 2011, is a free agent and has rejected a contract from us to go to Hearts! Hearts! Why would he want to skip Everton for Hearts! 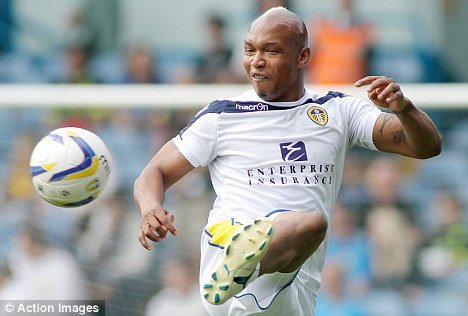 Glenn T
10 years
August
My debut month as a manager and as Everton manager has been very successful I must say. 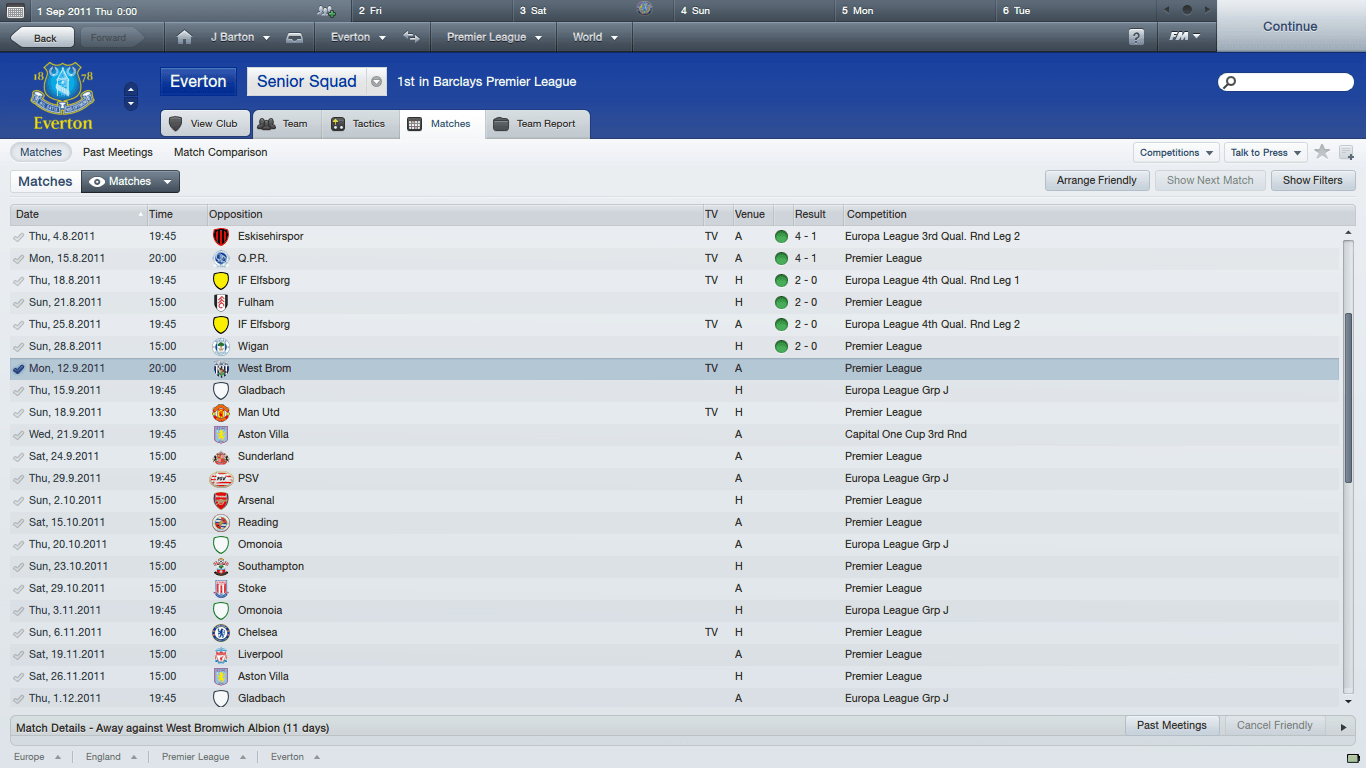 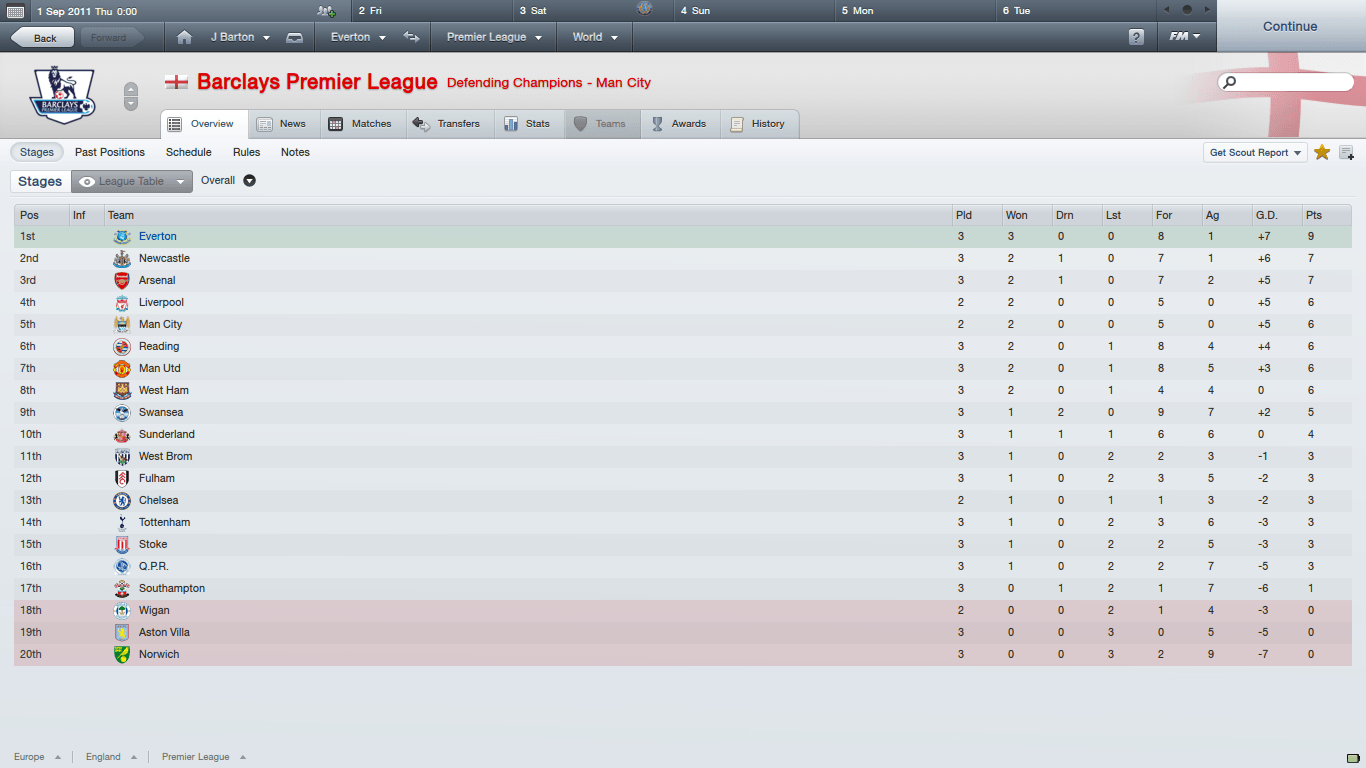 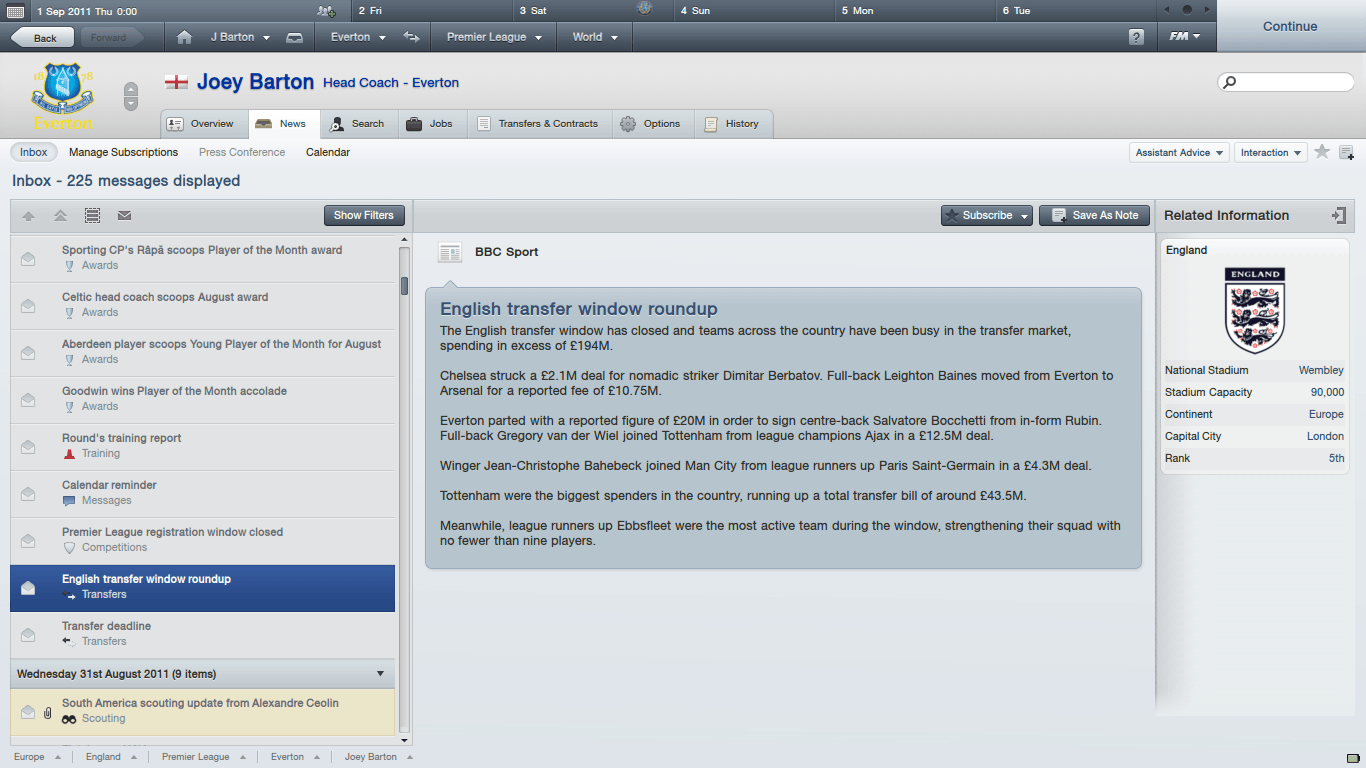 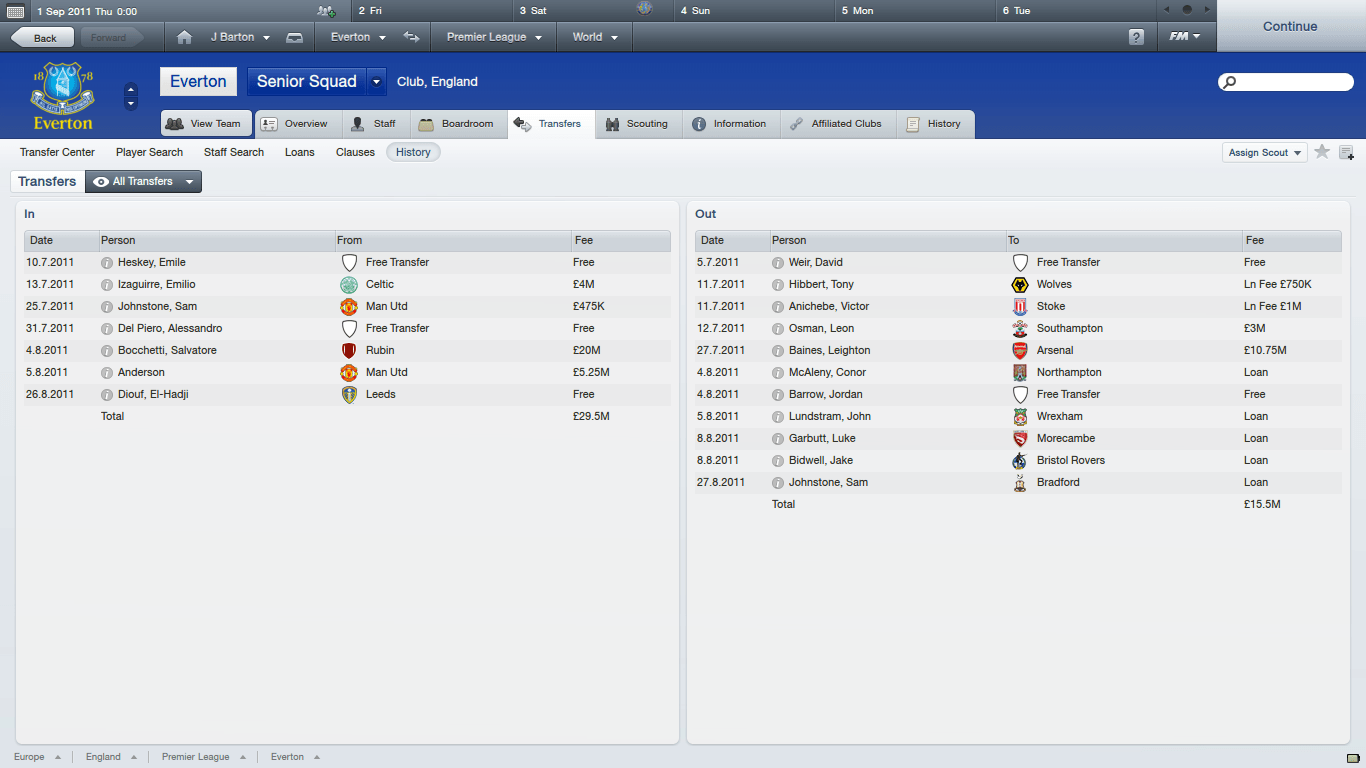 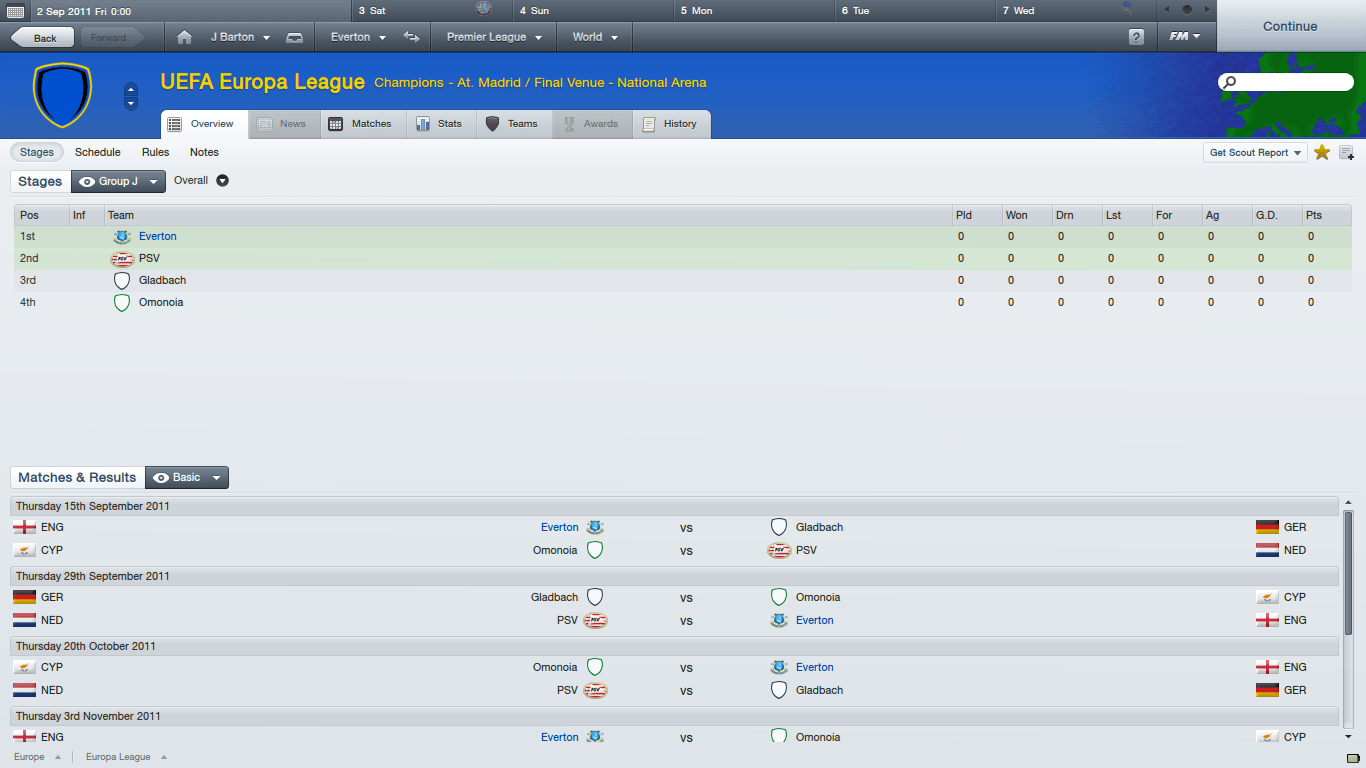 Glenn T
10 years
Sam Johnstone has been farmed out on loan to League 2 side Bradford to gain first-team experience. If I have any keeper trouble, he is available for recall. I want to develop Sam into a solid backup keeper, and maybe if he starts for a club every week instead of being third-choice and starting every week in my Reserves, he could become pretty good.
Login to Quote

Glenn T
10 years
The Everton fans crying about how the El-Hadji Diouf transfer was a poor one, have stopped, simply because he has scored 2 goals in his first 2 Premier League appearances for Everton. We kicked off our Europa League campaign against Gladbach of Germany and Steven Naismith suffered an injury that could keep him out for at least a month, so Diouf will be featuring more for the month of September.

Glenn T
10 years
September
When I took over as Everton boss, I expected something of a challenge. This club was one that I supported since I was a child, and I always dreamed of putting on the Everton shirt and playing in a professional Premier League game for them, although they thought I couldn't make the cut and sold me away to Manchester City when I was a youth. With this drive, I wanted to get Everton back into the Champions' League, where they rightfully belong. My successor David Moyes has had somewhat of a problem finishing higher than the Europa League spots because of how all the big clubs have come along and poached his key players, as well as his lack of funding from the chairman. 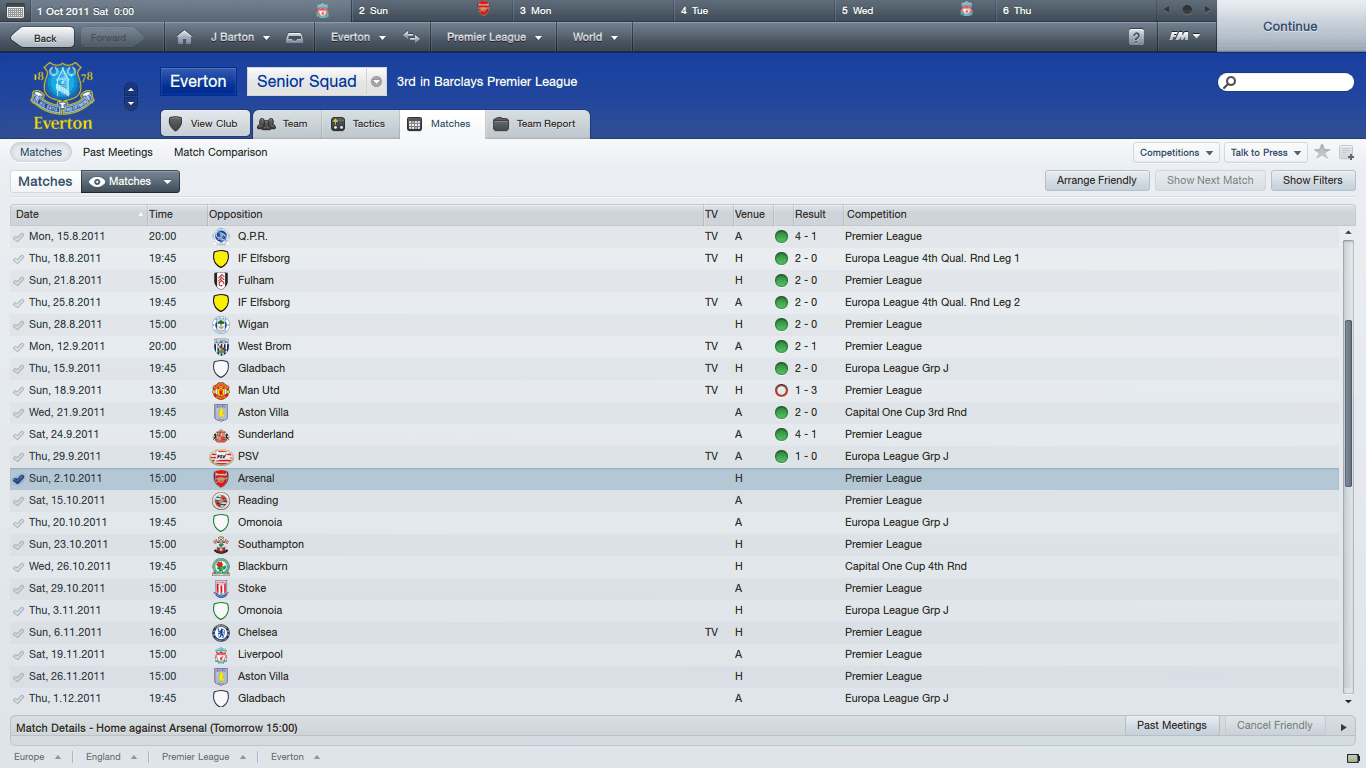 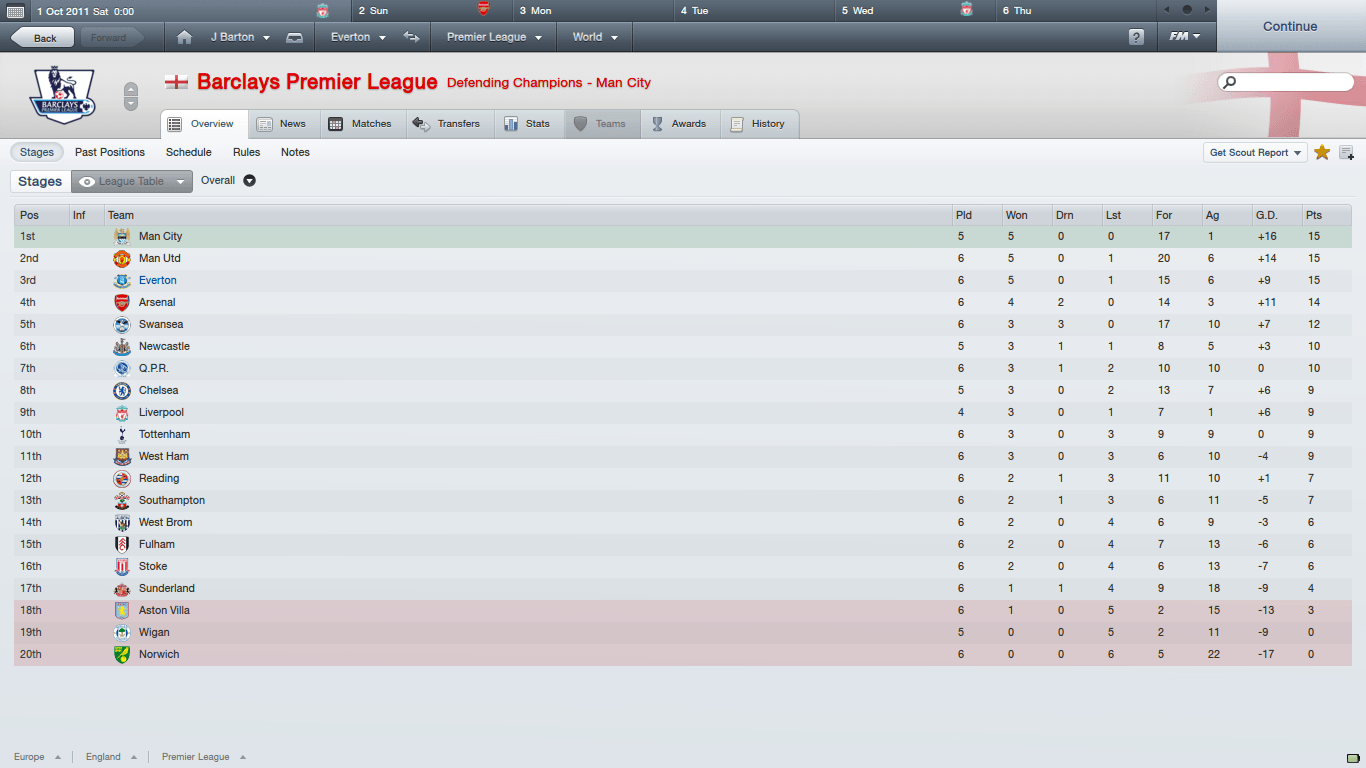 Glenn T
10 years
My first run-in with a big boy in the Prem was against Manchester United, where a Nikica Jelavic goal was the only consolation in a 3-1 loss, and also our first loss in about five Premier League games. 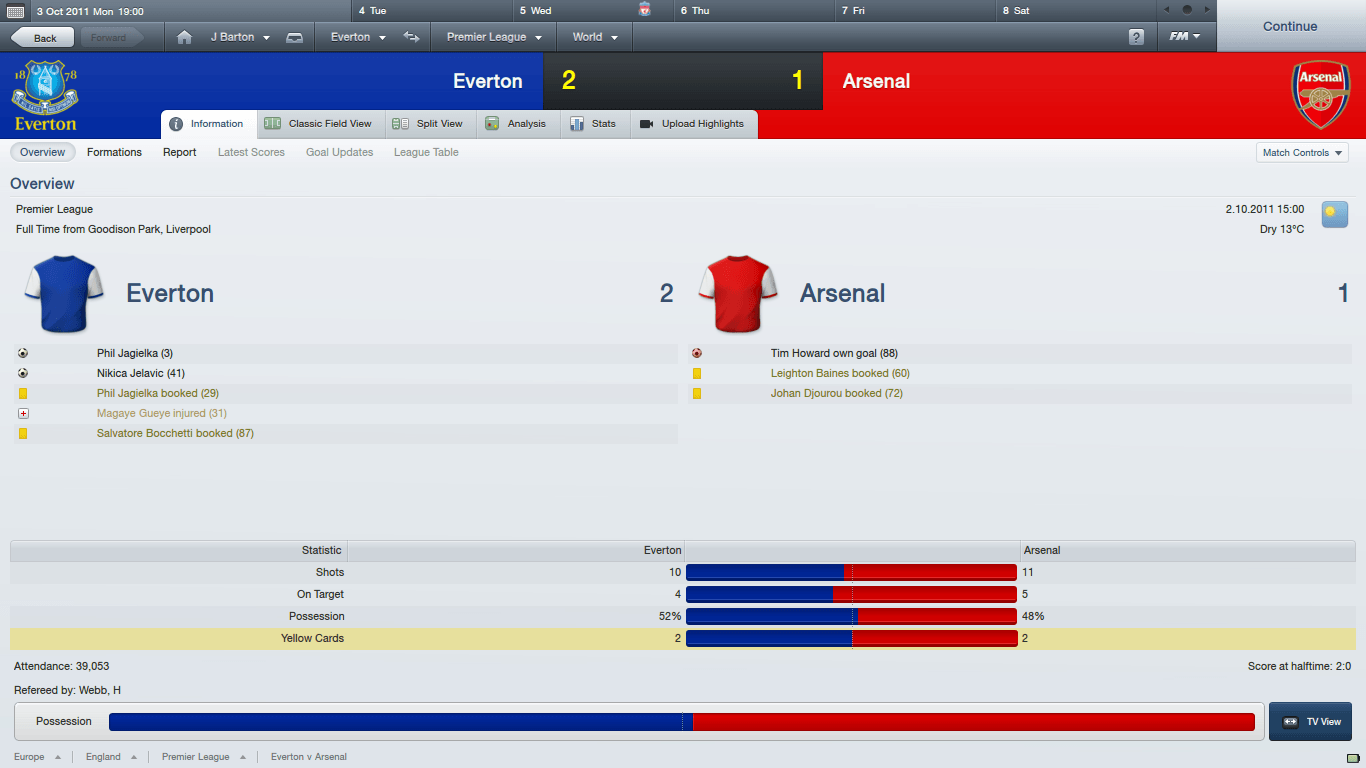 Glenn T
10 years
Mag is the second injury currently on our injury list, and to make it worst the two-man injury list are both wingers. Fortunately, Steven Naismith will not spend as long as Mag will spend on the treatment table, with the Scottish forward due to return in about two weeks' time after suffering the injury a month ago against Gladbach in the Europa League.
Login to Quote