I hope he turns out well for you!
1
Login to Quote

Best I've seen in any of my saves for a while...
Login to Quote 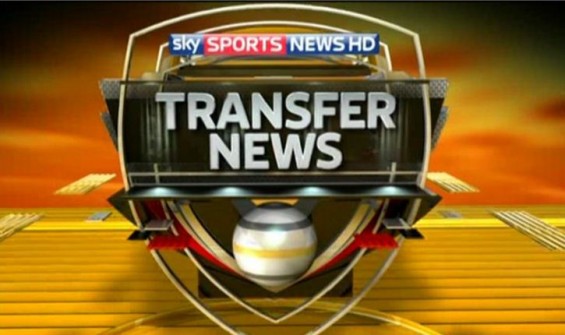 TRANSFER WINDOW ROUND UP...

Villa boss Jason Connolly adds a final re-inforcement to his squad in the shape of Argentine midfielder Fernando Gago. Gago joins Diego Contento & Thomas Ince and arrives on loan for the remainder of the season from Valencia. 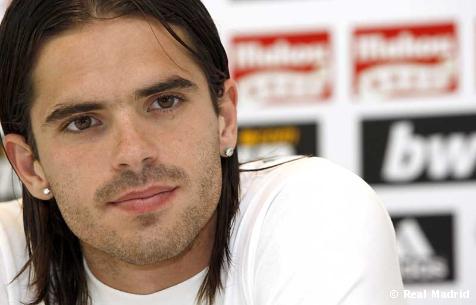 ASTON VILLA 4-0 WEST BROMICH ALBION
This Midlands derby affair in the F.A. Cup fourth round was as one sided as they come from the moment Christian Benteke headed Villa in to a 3rd minute lead. A brace from the returning Cristian Tello and a penalty from Darren Bent ensured a safe passage to Round 5, where Villa will meet Capital One Cup final opponents, Stoke.

ASTON VILLA 2-2 READING
Villa hosted bottom of the table Reading and were expected to win easily but the sending off of Victor Wanyama in the eighth minute made the task a real struggle. Adam Le Fondre opened the scoring for the visitors but Benteke levelled on the stroke of half time. Albiol then headed in Ait Fana's free kick and it looked like the 10 men were going to hold on for the win - cue Le Fondre to ghost in at the back post and tap in Karacan's free kick.
Login to Quote

The FM Rookie
10 years
A nice win over your rivals and unlucky with the Stoke result.
Login to Quote

The fans were in FM terms.... 'Jubilant' at the result with WBA!

Your writing style makes it a joy to read!
1
Login to Quote

Fabio_Casablanca
10 years
Liking the story and will be following.
1
Login to Quote

The story more than Aston Villa

The story more than Aston Villa

After strong wins over London opposition and a crushing defeat at the Britannia, Villa sit third in the table where only six points seperate league leaders Manchester United and sixth placed Liverpool.

VILLA 2-0 Q.P.R.
Goals in either half from Cristian Tello and Darren Bent were enough to ensure a comfortable victory over Q.P.R. at Villa Park.

WEST HAM 1-3 VILLA
Andreas Weimann replaced the suspended Christian Benteke and did himself a lot of good in staking a claim for a regular starting spot. His brace sandwiched Darren Bent's 17th league goal of the season before Matt Jarvis grabbed a late consolation for The Hammers.

STOKE 3-0 VILLA
A shocking display from Villa left Stoke able to run riot in a warm up of the Capital One Cup final. Ryan Shawcross, Steven N'Zonzi and Peter Crouch were the goalscorers.

Villa are away to Huddersfield next in the F.A. Cup Fourth Round before the home leg of the Europa League tie with BATE Borisov.
Login to Quote

Glenn T
10 years
How is Weimann doing for you?
Login to Quote