The FM Rookie
9 years
*Beats City with Man Utd on FM, gets kicked out of house by parents*

Good going Ben, although I don't think Liverpool will appreciate another manager trying to "knock them off their f*cking perch!"

Slogh
9 years
Great buy in Fierro, and you got him damn cheap!
Login to Quote

Good going Ben, although I don't think Liverpool will appreciate another manager trying to "knock them off their f*cking perch!"

Funny how Liverpool just sacked STUART PEARCE on mine

Slogh:Great buy in Fierro, and you got him damn cheap!

Yeah, I was shocked really, but there was no way I was turning that deal down!
Login to Quote

Only just found the time to read it so this is my first comment!!

I could never bring myself to manage United, yes its just a game but its just something i couldnt do lol at least its not your real name you're reading every time you get a message lol

Jer
9 years
Lol Judas... Keep up with the updates and make United (feels bad about saying that nasty word) relegated.
Login to Quote

Blue
9 years
Guys, I'm not going to give any details at the moment, but this story might not be going much longer. Sorry to any of you who were reading it 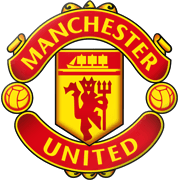 I am proud and delighted to announce that yesterday, 26th February 2013, my story reached 20k views. I know this might not be as much as some of the other amazing views on this site, but it is still a lot, and I can't thank all of you enough for continuing to read it over the last couple of months. There's been many times when I've been bored of this save, but I'm glad you all have spurred me on, and made me keep going. I know I said earlier this story is at risk, so if this the last hurrah, I want it to be a big one. Thank you guys, and I hope you continue to follow me in my future adventures

Here is something that I was astounded and amazed by when I saw it earlier today:

Be a shame if something happened and you couldnt carry on though...and if you can't, i hope you have other ideas for a new story!
Login to Quote

Blue
9 years
Guys, just thought I'd let you know, my save is actually fine now, so the story will continue onwards and upwards!
Login to Quote 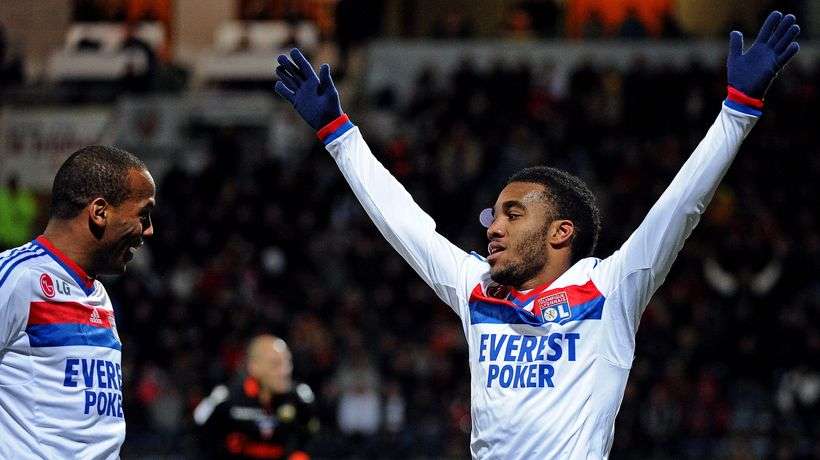 Manchester United have confirmed they have reached an agreement to sign Alexandre Lacazette when his Olympique Lyonnais contract expires at the end of the season. The French striker has long been admired by Lothar Matthaus, and has taken the chance to sign yet another player for United.

This is Matthaus' fifth signing in the United hot seat, and another that is striking reinforcements. When he came in in November, Wayne Rooney was the only fit striker, and United quickly signed two replacements, although neither could join until January. One was an unheard of 35-year-old Croatian striker on a player/coach contract, and the other was Mexican Carlos Fierro. Lacazette is undoubtedly the most well-known and most talented of the three, and has good potential to be a key player for United, being only 22 years old.

He will join on a £29.5k p/w contract until June 2018, signing at the start of July 2014. United are also rumoured to be in talks to sign pre-contracts with River Plate's Argentine midfielder Ezequiel Cirigliano, and Spartak Moscow's midfielder Jano, who Matthaus signed on loan for former team Sporting Lisbon in the summer of this season.
Login to Quote

Jer
9 years
Great signing and I thank God for that update that you said it was going to be okay! Keep the updates coming and I had the last comment in that screenie! Heheh!
Login to Quote