Probably the best in the world right now!

Neal
8 years
k1rups: Yes he is brilliant, worth every last cent in my opinion

ebEliminator: Rogerio is obviously the marquee signing but Abdian cannot be underestimated, I think he could become a star!

The Madridsta: I think I may get a Ballon D'Or winner with him

BERGOMI: "THIS COULD BE MY LAST YEAR" 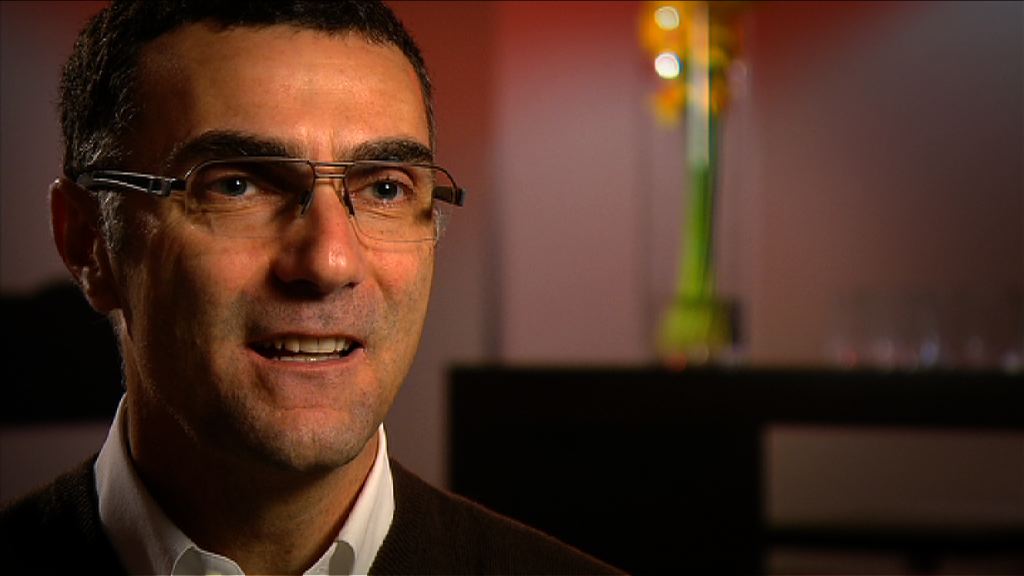 It's been a long, long career for Giuseppe Bergomi at Inter Milan. He came up through the youth system at Inter and trained with the first team at as young as age 16 before making his professional debut a year later. 'Beppe' went on to make 756 appearances over 20 years with the Nerazzurri and became one of the club’s greatest ever captains, lifting the Serie A, Coppa Italia, Supercoppa Italiana, and 3 Europa League trophies as a player.

Bergomi was brilliant on the international stage as well, winning 81 caps and starting the semifinal and final of the 1982 World Cup, lifting the trophy with that great Italian side and is remembered as one of the Azzurri’s greatest defenders.

It was evident, however, that Bergomi’s involvement with the club wasn’t over after his playing days, and years later he returned as manager. Implementing an expansive, attacking style of football at the Giuseppe Meazza, Bergomi led his old and new side to no less than 19 trophies in 5 years including a famous sextuple last year.

The fiery ex-defender has made quite a splash on the international management stage as well. Bergomi first led Denmark from 2014-2016, taking them to a shock semifinal finish in the European Championship where they lost to Italy in penalties. Cesare Prandelli left the Italy job after that tournament, and Bergomi was promptly applied and is the current head of the Azzurri.

In a recent interview, however, Bergomi has admitted that the stress of management is finally catching up to him and that this may be his final season in football.

“It’s been a long, wonderful run,” he said. “Both as a player and a manager it has been and continues to be the greatest part of my life to be a part of Inter Milan and of course Italy, and my experience in Denmark for a few years was something I will never forget.”

Bergomi then left us with a hint at retirement. “However, I do not know if I have it in me to keep this up. My age is starting to catch up with me, and I want to spend more time with my family. This could be my last year.”

Inter fans will surely not want to see their legendary manager leave his post after so much success, but whatever happens, this ‘final’ season will be one to remember.
Login to Quote

Jozef
8 years
All good things must come to an end.
Login to Quote

Nick
8 years
Aw :'( Hopefully you can leave with a bang!
Login to Quote

k1rups
8 years
NO WAY YOU CAN NOT DO THIS BERGOMI

Neal
8 years
Jozef: Indeed, but one last huzzah is in order!

k1rups: I'm sorry, he wants to spend more time with his family

andrew98: One last season of glory

NVDTahir: Get ready for a sad but beautiful ending

Looks like two time defending UEFA Champions League winners Inter Milan have released thir kits for the upcoming 2017-2018 season. Created by Adidas's up and coming new designer AlexTHFC, a lot of fans are saying that they really like the new jerseys. Now sponsored by BI-LO, the home kit is a classic blue and black striped kit. The away jersey is a sleek white with blue trim and the third kit continues Inter's new tradition of having extravagent, pink jerseys. You can buy the new shirts at soccer.com/inter_milan! 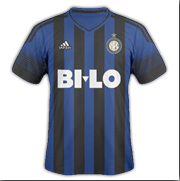 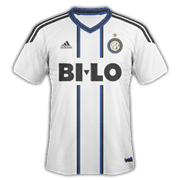 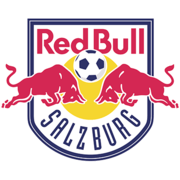 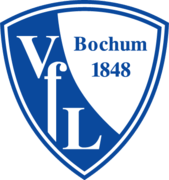 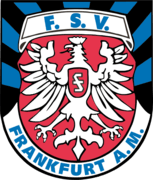 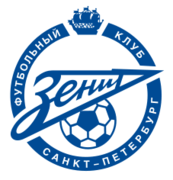 PLAYER OF THE PRESEASON

The explosive young Englishman looks set to have another outstanding season as he caps his 4 preseason games with an absolutely spectacular 3 goals and 6 assists. Nobody has been able to handle is lightning quick runs down the right flank and he looks set to terrorize the defenses of Italy and Europe once more. Now, onto the season!
Login to Quote