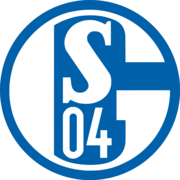 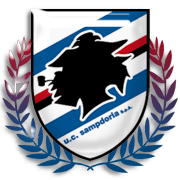 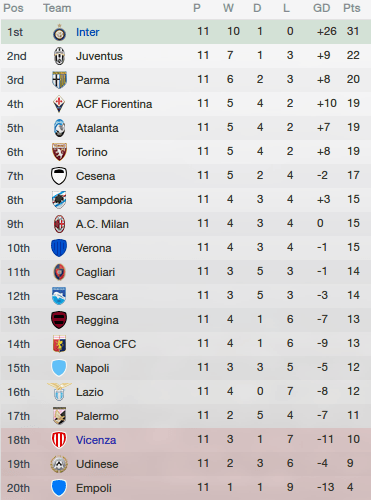 They just can't keep up with us; we're not even a third of the way through the season, and we lead the league by a full nine points. Emerson Luiz and Andrea Ranocchia are the two best rated players in the league, and we've only allowed 3 goals in 11 matches thus far.

With our latest two wins, we've already qualified for the knockout stages of the competition. With a win in our next match when we travel to Olympique de Marseille, we can clinch the first place spot and be able to relax in our final fixture in the group.

It's been a solid three matches for us here in November, and we are getting ready to close out the month against our archrivals, AC Milan, when we 'host' them at the Stadio Giuseppe Meazza in a week's time. The team looks raring to go, and even Sterling found some form earlier in the month; I'm torn between 4-3-3, 4-3-1-2, and my even newer 3-4-1-2. One thing's for sure; AC Milan won't know what's coming at them.
Login to Quote

Aaron
8 years
Nine points ahead already? O.o flying high in Europe too! Keep it up!
Login to Quote

Neal
8 years
AaronHJFT96: Cheers bud, yeah, nobody can seem to control me this year

AlexSonwild
8 years
Congratulations on 1400 replies, on the good results and on the constant superb quality of this story 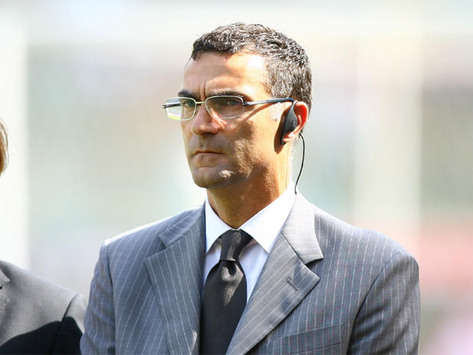 Inter manager Giuseppe Bergomi and his club could be in deep trouble.

In what has come as an absolute hammer-blow to Italian football and shaken the roots of the sport across the world, the conquering heroes of Inter Milan have been charged with serious match-fixing allegations stemming as far back as 2015. According to a source from 'inside the club' that has remained unnamed thus far, the Nerazzurri bribed referees and occasionally opposing teams in need of wealth, especially in Serie A, and do so to date.

These accusations are massive, quite frankly stating that Inter have cheated their way to their five consecutive Serie A titles. No official mention has been made of their Champions League success, but many games are under investigation.

Should he be found guilty, Giuseppe Bergomi may face a ban as long as four years for his potential involvement in the misdeeds. Along with the manager's punishments, Inter will be stripped of any trophies won that involved match-fixing, potentially ruining the most glorious age in their history.

The accusations mainly focus around said manager, saying that Bergomi was "ruthless in his efforts to ensure his side's victory, often in highly illegal ways". Inter fans have immediately sprung to the defense of their club and manager, a club legend in his own right, claiming that the Nerazzurri are not Juventus and have made no error in their ways.

Club chairman Massimo Moratti has yet to respond, but he is reportedly on a flight to the capital city of Rome to speak with the FA about the accusation, the investigation, and a potential court date where the club will be judged.

Bergomi himself has angrily dismissed the investigation, saying, "I will cooperate fully and openly with the Italian FA, for I have absolutely nothing to hide. I have not been a part of any sort of match-fixing nor corruption in football my entire life, nor will I ever. I am certain the FA will find the truth and show the club's and my own innocence."
Login to Quote

No1VillaFan
8 years
WOW I did not see that coming! awesome update and you cheating scum! typical of the italians!