Thank You!
Login to Quote

Okikos
8 years
Great signings, on top of the marquee. Hopefully they all play well.

Inquisition
8 years
That last signing will prove a particularly good piece of business.
Alex Teixeira is a great player!
1
Login to Quote 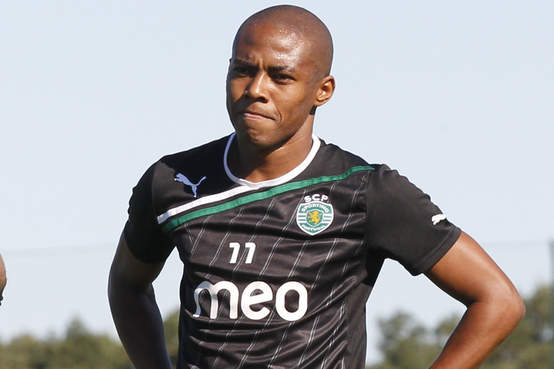 Brazilian midfielder Elias has completed a move to oil rich AS Monaco following a bust up with manager Frank Rijkaard.

Elias accepts a 3 year deal from ‘Les Monegasques’ and moves for £8 million.

Rijkaard was approached by the former star following the signing of Alex Teixeira, with Elias reportedly declaring he was unhappy with the number of midfielders.

Talks between the two are believed to have taken a wrong turn and their relationship has been strained ever since.

Diogo Salomao is another to have gotten a move away from Alvalade after the winger was deemed surplus to requirements and shuffled on to Olympiakos for £550k.

Salomao was once touted as Sporting’s next prodigy however a host of loan moves has tarnished his progression.
Login to Quote

Okikos
8 years
Recouping the money for Alex!
Login to Quote

50% goes to third party so not quite 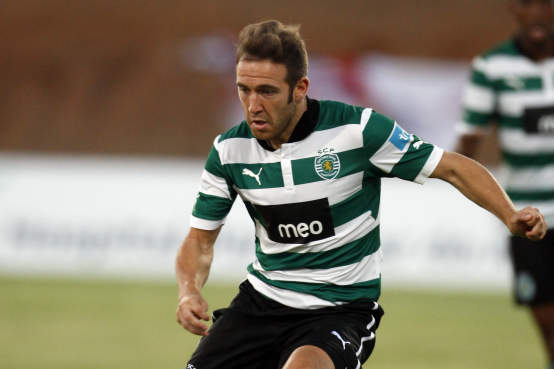 Diego Capel’s agent has declared that the Sporting winger is keen to make a move to a bigger club this summer.

In an interview to Radio Marca in Spain, Capel’s agent revealed the player had given his all and was ready to jump ship after he reportedly asked manager Frank Rijkaard if he could leave.

“Capel has been fantastic for Sporting and we all know the same hasn’t worked the other way around. Capel is a player that deserves European football.

“He has interest from England and here in Spain so if a move comes in for him, we would like to talk about it for sure.”

Capel has been one of Sporting’s better players and ‘Os Leoes’ will be keen to keep the Spaniard.
Login to Quote

Shame that he wants out though.
Login to Quote 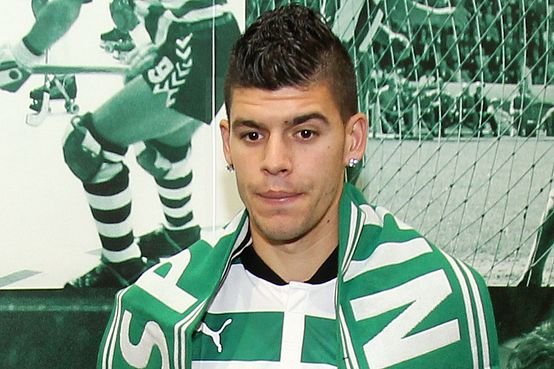 Joaozinho has rejected a contract from Porto to sign for league rivals Sporting after Beira Mar accepted both offers.

Beira Mar who was recently relegated showed their favour to get the key player off their wage bill and transfer listed him last week.

Both Porto and Sporting offered £775k for the Portuguese but the left back opted to sign for the Lisbon club after spending half a season on loan earlier this year.

Joazinho who signs on a 5 year deal, will battle it out with new recruit Jefferson.
Login to Quote

KopiteAlright
8 years
Another cheap signing - The sole expensive one should be enough - Capel staying or going?
Login to Quote 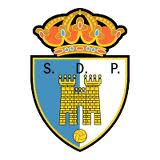 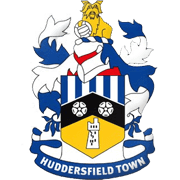