This just shows how much progress you've made at Bilbao! And I hope you can persuade Javi Martinez back to Bilbao, he is an amazing player!
Login to Quote

Arvind
7 years
You're building the Basque dream team! Get Martinez and Alonso, and you're set!

Verdinho
7 years
Iwalter66 - Thanks. Martinez would be great but it's more of a case of convincing Bayern. Watch this space though

Arvind - That's the plan! I almost got Alonso on a free but he renewed with Madrid for one more season. Maybe next year 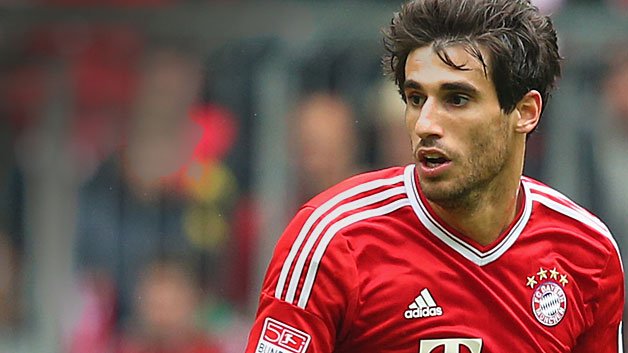 Javi Martinez is believed to be angered at Bayern Munich for refusing to let him hold talks with former club Athletic Bilbao.

Martinez was reported as being unhappy at the fact that Pep Guardiola departed for rivals Borussia Dortmund and was eyeing up a move away from the Allianz Arena.

However, both an enquiry and £50 million bid from Bilbao were rejected with Bayern Munich scaring away any potential suitors with a £103 million price tag.

The 25 year old has since handed in a transfer request, yet that too was rejected by Bayern Munich’s board leading to the midfielder being frustrated at being priced out of a move.

Athletic Bilbao are thought to have given up on the signing Javi Martinez for the time being as they focus on other transfer target meanwhile Barcelona are also thought to be keen on his services.
Login to Quote 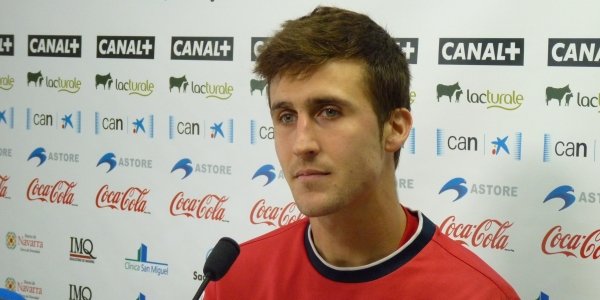 Athletic Bilbao defender Oier has left the club after an offer of £5 million from Atletico Madrid was accepted.

Oier now joins ‘Los Colchoneros’ on a two year contract on £28,000 a week in which the 28 year old is expected to play in the first team following the departure of Daniel Diaz to Newell Old Boys.

The defender is pleased to have had the opportunity of playing for Athletic Bilbao and is looking forward to a new chapter in his life.

“I’ve been lucky enough to have participated in such a growth between the side. I’ve seen it almost go from A-Z in just a season and a half so I’m very pleased to have been part of it.

“I start a new page here with Atletico and my mission is to help get them back on top of their game. I can’t wait to get started.”

Oier played a total of 31 games for Athletic Bilbao in a year and a half, of which 24 of those come in his final season.
Login to Quote

He is! However, he's not Basque

DeanByrne1995
7 years
Go to the editor, Put the likes of Ronaldo and Messi as City of Birth :
Then everyone can be Basque

IamonlyoneGuy
7 years
Just started reading your story and it is fantastic all 18 pages at once. Really hope you can win something next year.
1
Login to Quote

Neal
7 years
Let me be the first to congratulate you on 20k views!!!
1
Login to Quote