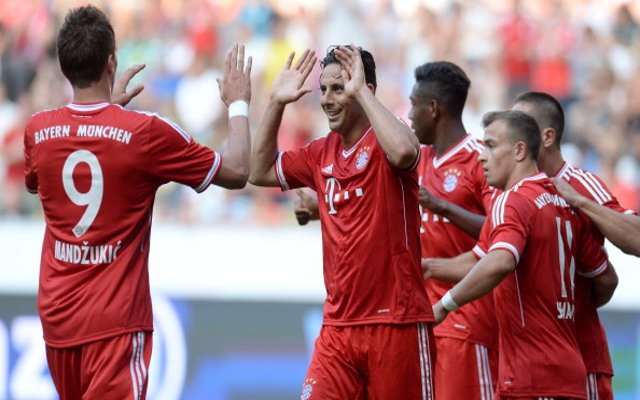 We have had a good pre-season and we played 5 games to get our fitness levels up and prepare ourselves for the new season. 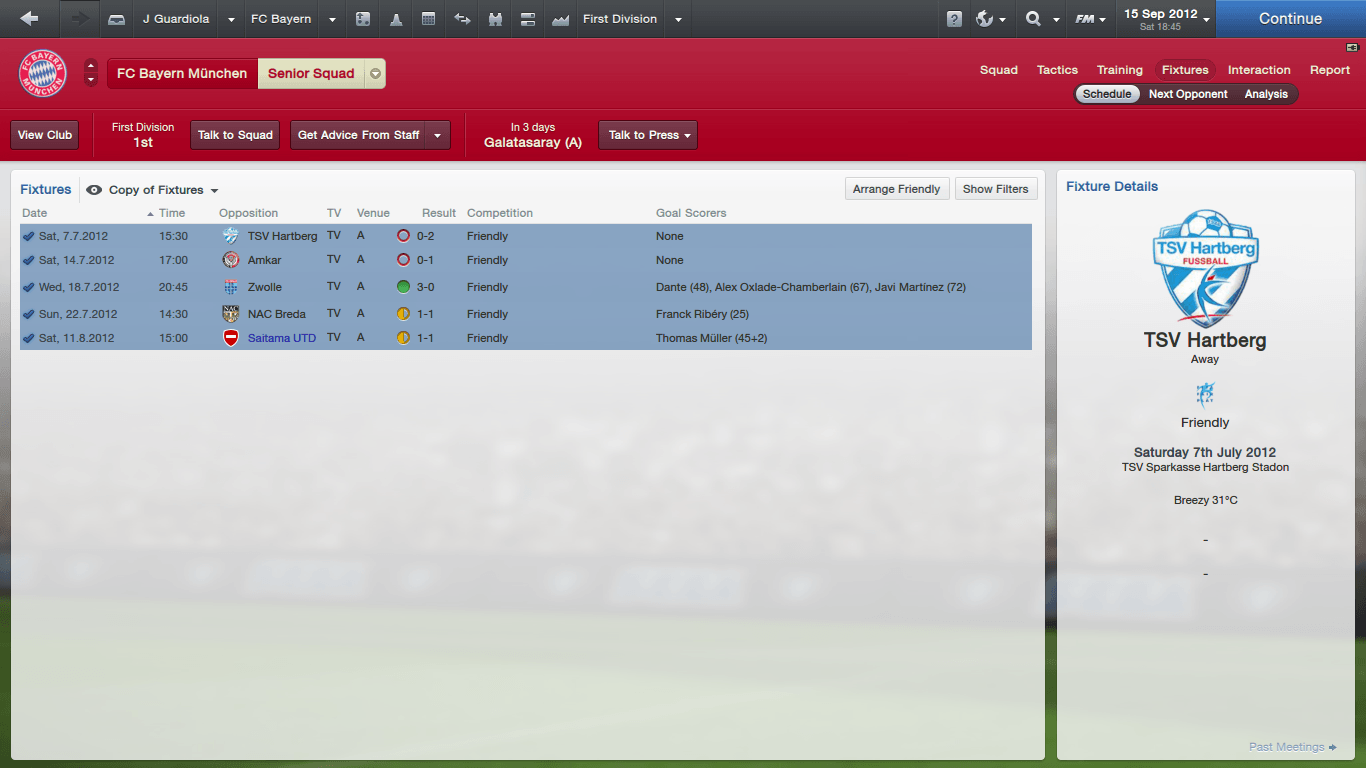 We started pre-season with 2 defeats on the trot. Many of the players were still on holiday due to them playing in Euro 2012 so I was not too disappointed with the results as I effectively had to play with the U23’S and the U18’s.

We eventually picked up the form with a 3-0 win over Zwolle with Oxlade-Chamberlain grabbing his first goal for the club. We then headed to play NAC but we could only manage a 1-1 draw with Frank Ribery getting the goal. We had our chances but it was not to be for us.

We then had a game in Japan with an affiliate club called Saitama. I played a very weak team but we managed to gain a 1-1 draw and it was a good opportunity to get to see some of the younger players in action. 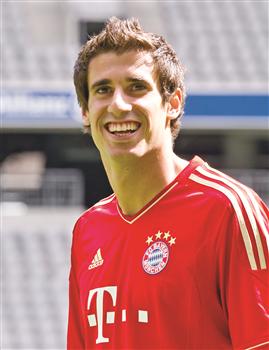 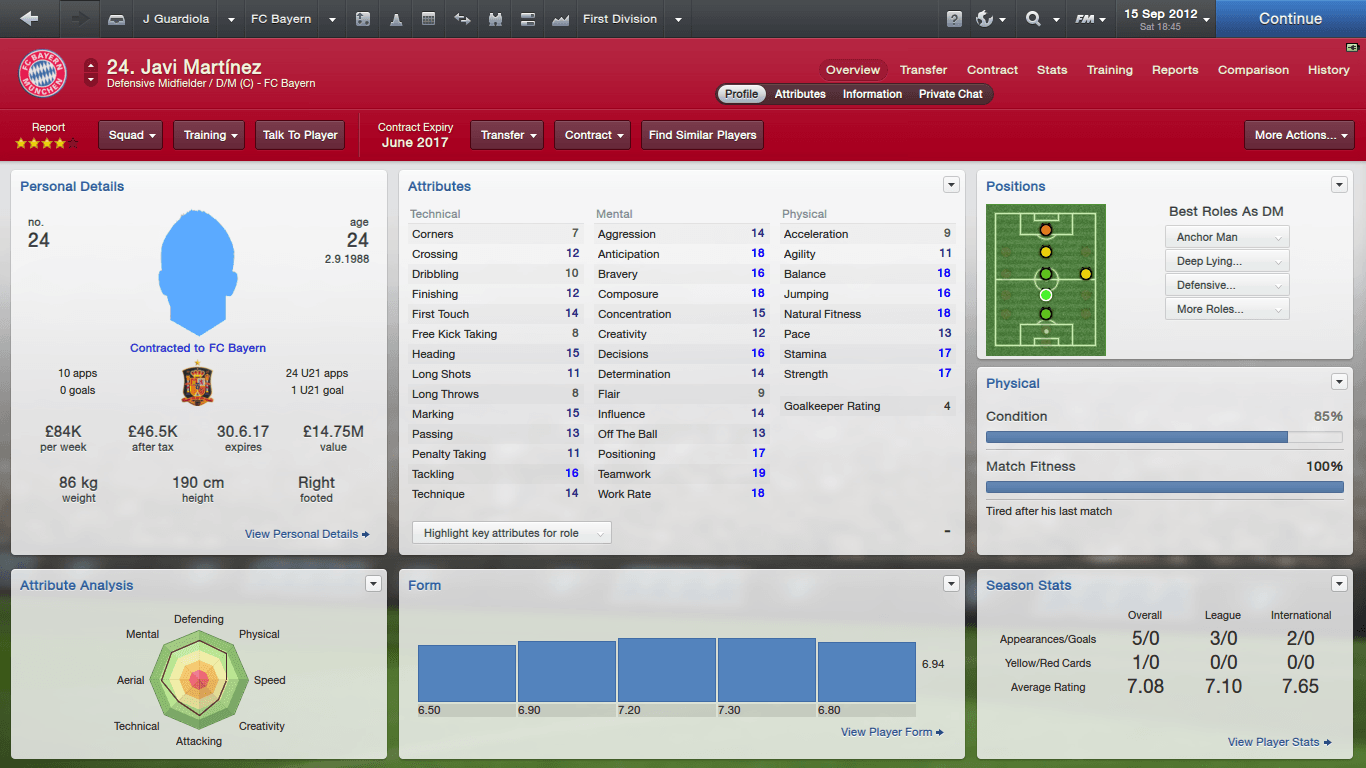 Javi had a great pre-season playing in the DM position. I played him as an Anchor Man and he dictated the play and dominated the midfield. He sate deep and was involved in a lot of build-up play in which he also made key passes.
Login to Quote


Cheers mate I have fixed it

Lahm- ‘We are ready’ 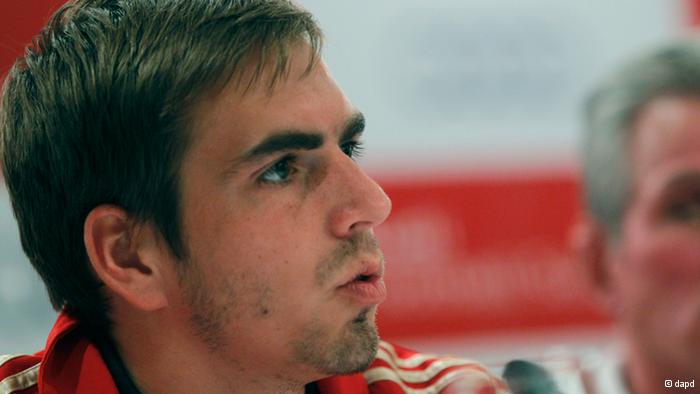 Bayern Munich captain Phillip Lahm has expressed the desire in the Bayern camp to win more trophies and dominate world football under the guidance of newly appointed manager Pep Guardiola.

The German full back said that the squad feels ready for the new season after some good results during pre-season. He also feels that the team feels refreshed after the new young signings joined the club.

“We feel great”, said Lahm. “We have had a new coach and he is great with us. He treats us like real people other than footballers and we are very grateful for that. He has been showing us his vision of how football should be played and we feel we can all adapt to that and become a great team.”

“He also has been talking about his vision for the club. He wants Bayern Munich to be Champions League winners within 2 seasons and I feel that that is a target that is reachable. He also wants us to win every trophy we can in one season and that would be a great success for the club”.

“Pep has also brought is some great young players”, added the German. “We had a good squad but not many youngsters so to see so many great young players in the first team is very refreshing. I am tutoring Corchia at the moment as he is also a RB and he has amazing potential. Also Alex and Ademilson look like great players so we hope they can develop and become great players at Bayern Munich”.

Pep Guardiola will take charge of his first competitive game this weekend as they host Dortmund in the German Super Cup.
Login to Quote

Tellak
9 years
This is SPARTA!
1
Login to Quote


NO don't keep it up he's ruining my whole FM14 plan

BeanyUnited
9 years
Great start to the story keep it up!

Thanks mate !
Login to Quote

AlexTHFC
9 years
This is looking great so far, keep it up. You're a natural writer and when you stick to a story, it's amazing.

Thank you very much mate.

I am looking to do something special for the 1000th 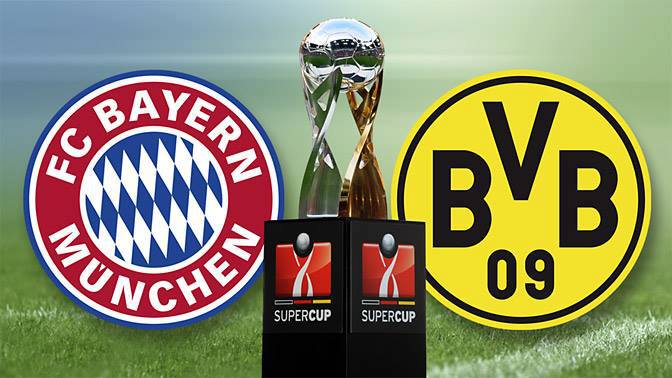 ]
This was it. The big day. The curtain raiser for the 2012-13 season and there was a trophy at stake. I knew that all eyes would be on my Bayern Munich team and how it had changed. I was nervous. This was my first competitive game in charge of Bayern Munich and I knew how much pressure I was under to bring back this trophy.

I sat down with the team before the match and gathered everyone together to have a pre-match huddle.

“Our success starts now. From now we win this trophy and we will start our dominance of world football. We will be great. We won’t stop. We need to work for one another. Take a look at the guy next to you and look into his eyes. Is he willing to give 110% for you and for this team? Are you willing to not only bleed for the team but to also bleed into it? Are you prepared to fight for that extra inch when no one else around you is willing to do so? Are you ready to become a legendary team that will dominate teams and crush them to pieces? When we score we don’t stop! We keep going and we pound them into the floor and beat them to the death until the final whistle is blown. Are you with me?”

Cheers rang out and from now on this was our time this was the time of Bayern Munich to become the greatest team the world has ever seen. 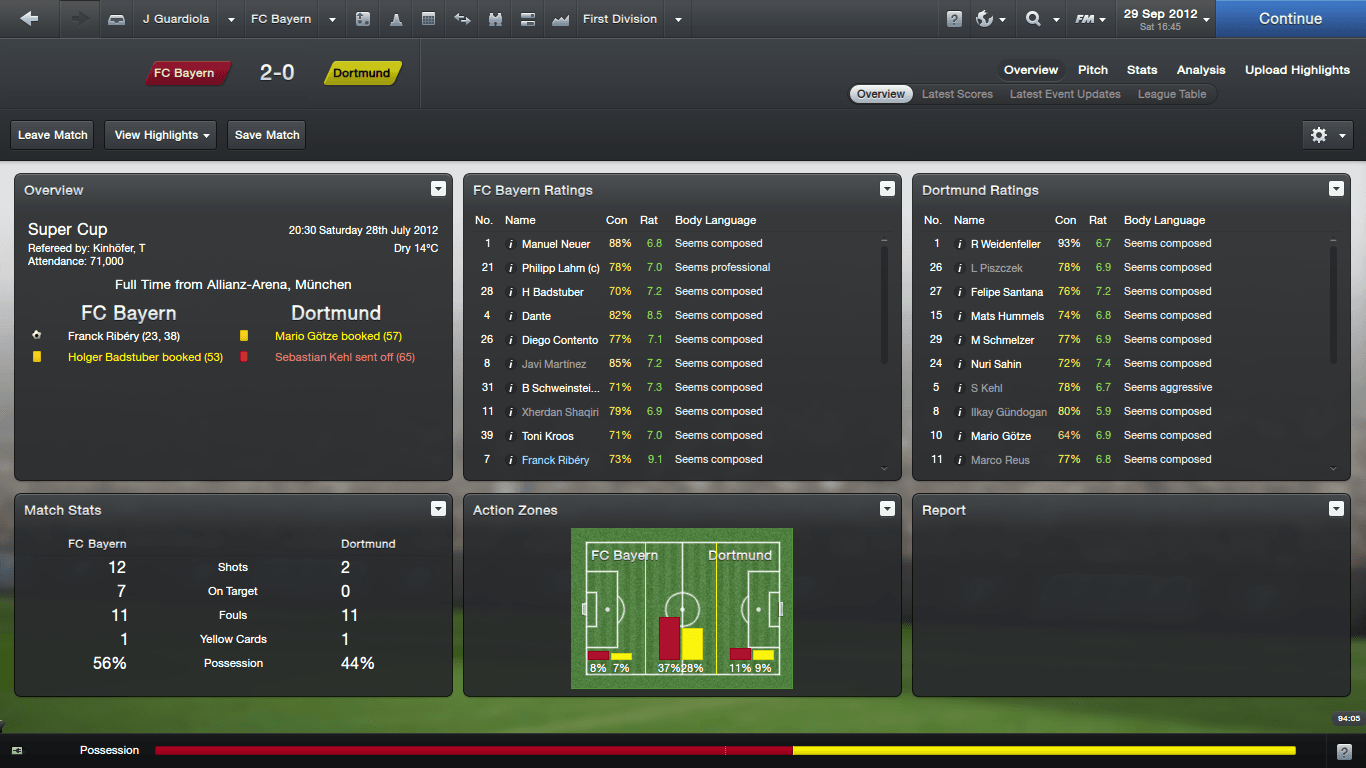 I laughed at myself. We had done it. We are out of the starting blocks and on our way to football haven. But we must hand it to Frank Ribery who was astounding. I played him on the left wing and he was immense cutting inside and hitting shots from the edge of the box. It was his goals that meant we could win this trophy.

But I now knew that with this came a new rival. Klopp. At Barcelona it was Mourinho but now I had to stand up to a big scary German. We had a little tussle when Kehl was sent off due to his wretched challenge on Kross.

But this did not matter. We had won our first trophy of the season and I had a strange feeling that this would not be the last…. 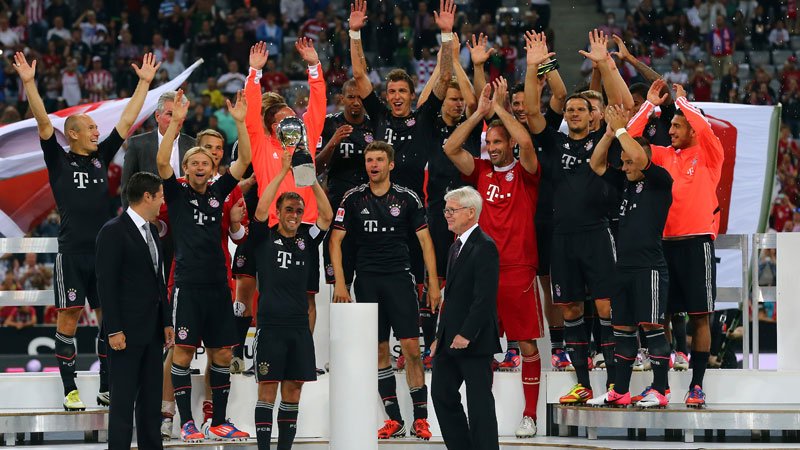 LFC
9 years
This is a really great story! Please stick to it because I love your stories and i really want to see one develop and this is one of the more promising ones i have seen from you. Also great title.
Login to Quote

Well what can I say. I joined this site in April 2012 and became an active member straight away. I was always in the shadow to be honest. But 1000 posts later and well look where we are. I have developed my writing skills for you guys and it is the best thing I have ever done. I feel that I am part of this small but also large community here at FMSCOUT.

I remember becoming very active around about November time and I started to write a few stories. They were not good haha :P. I felt part of this site from day 1 and that is a great feeling to have experienced.

We have all had laughs along the way making fun of how many stories I have but I don't mind its all part and parcel of things like this.

So all I want to say is thank you for the great times we have had together and may we have many more of them for a very long time.