Seni
7 years
Hey guys, its me AGAIN! I know some of you are wondering why I keep creating new stories, let me explain....

Since the Thierry Henry story and save with Arsenal I've been struggling to play one save and stick with one story unless it is Arsenal. Just yesterday I started a story with Lyon and I was loving it, then Ozil signed for Arsenal. I thought to myself, a world class player has joined a club I love so much.

I hope you enjoy this and I can have all your support, the save will start later tonight when pr0 releases his update. The story starts now! Enjoy

CrazyNinja
7 years
Mate i'm the same but with arsenal, liverpool and newcastle soon as i play as one i want to play as the other one (and dnt wanna mnage all 3 at same time lol) good luck with arsenal....again
Login to Quote

Seni
7 years
Thanks guys for the early support 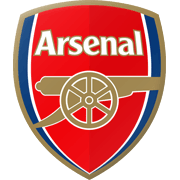 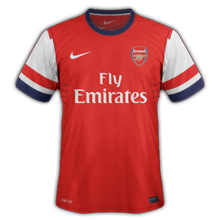 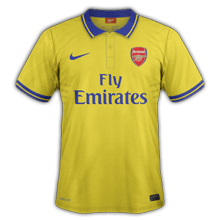 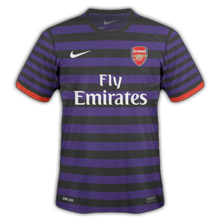 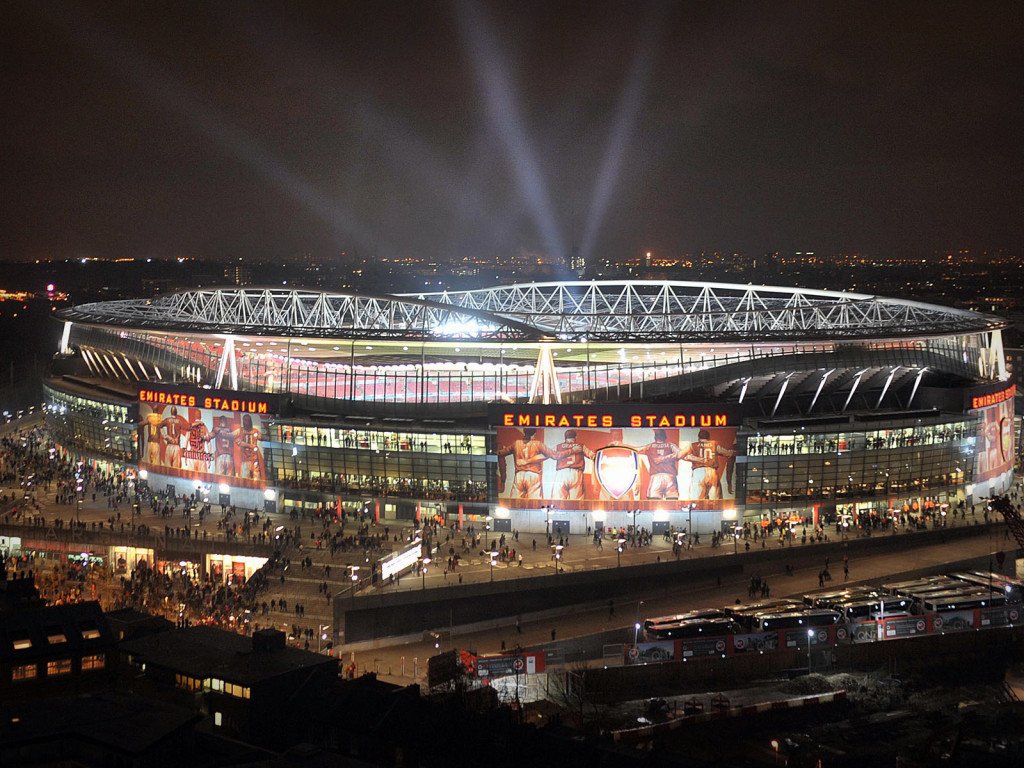 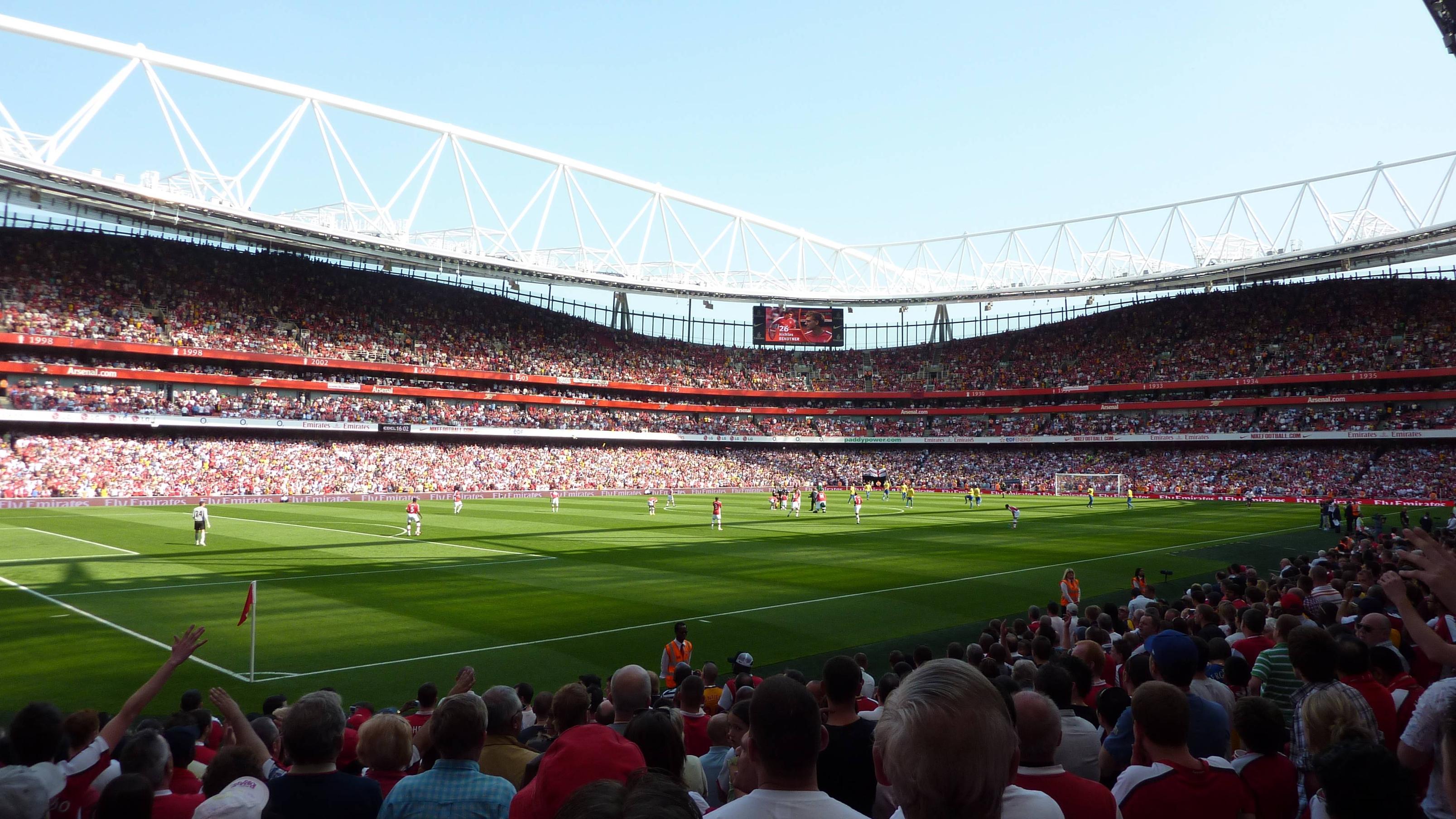 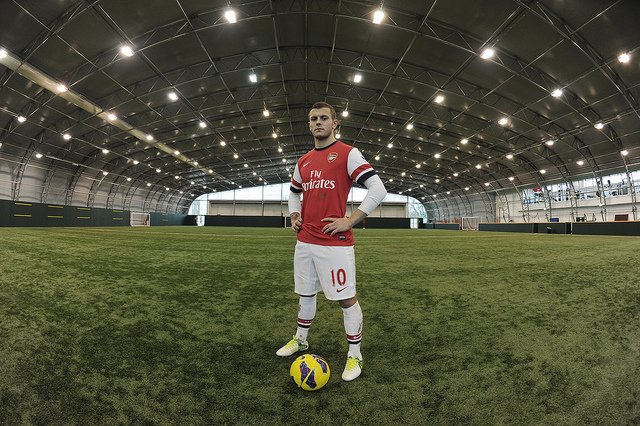 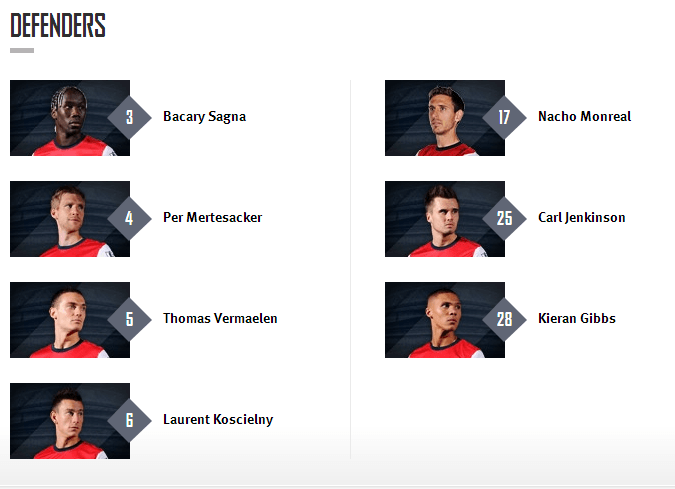 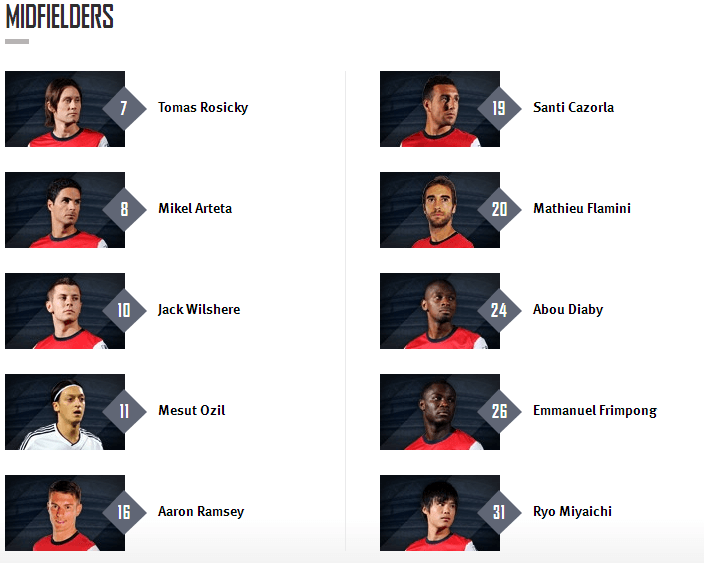 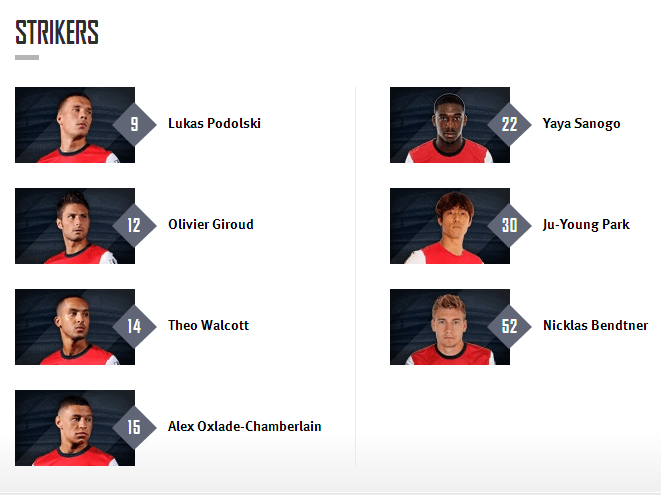 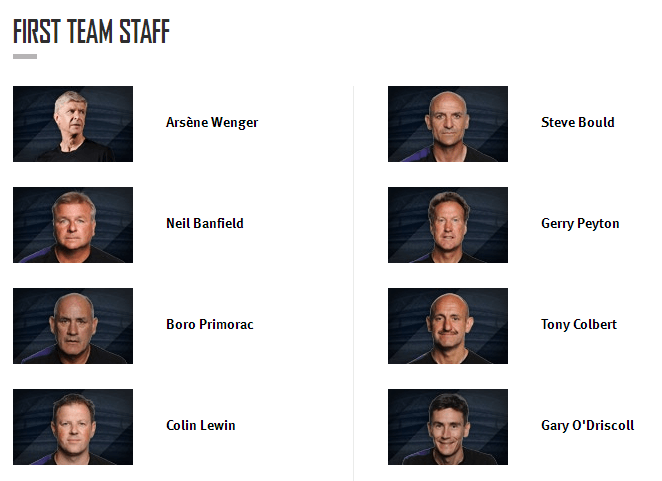 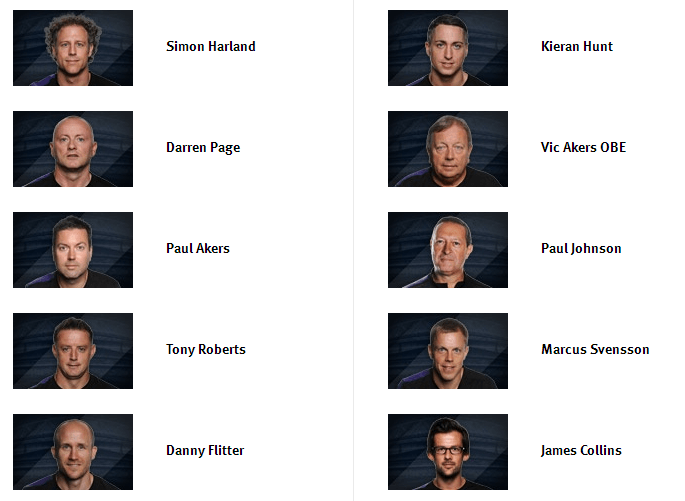 Seni
7 years
I would like to thank Odious for the lovely banner he made for me and Nick for helping me resize it, thanks lads!

Jack
7 years
Good to see you at Arsenal again, if it's any better than the other we have an amazing story here, nice intro as well, good luck

Wenger finally steps down as manager of Arsenal 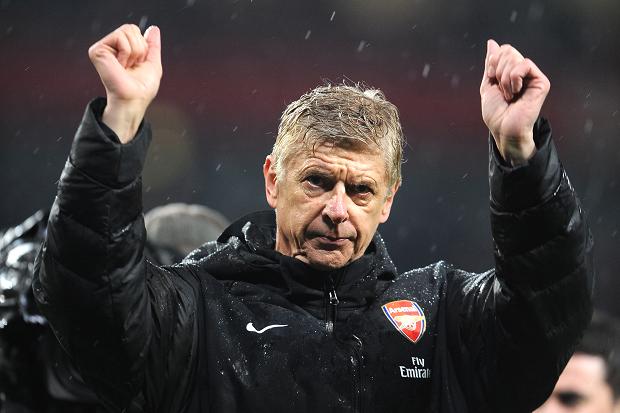 For all neutrals, it is a sad day for football, just like when Sir Alex retired. Reports have now confirmed that Arséne Wenger has retired as a manager from football, following over 29 years in the game of management. Nobody can say that Wenger isn't one of the best manager to set foot in the premier league and even in the whole world.

Many of you will be wondering what went wrong with Wenger? It seemed like he just lost his touch over the years, and as he did, so did Arsenal as the club has been in recent decline. The club became a "selling club", the quality of players coming in drastically reduced, although just a few days ago, that changed.

Wenger can leave the game of football with his head held high. Many managers would have walked out on their team years ago, but despite Wenger causing a mess at the club, he tried his best fo fix it but I think he has finally realized that is not likely. During his time as a manager with Arsenal he won the premier league three times, the FA Cup four times and the community shield four times, meaning in total Wenger won eleven trophies.

In his last conference as Arsenal manager, Wenger wished Arsenal all the best and thanked them for everything, however he had something interesting to say:

" This is a truly emotional moment from me, excuse if I take some pauses as I may need to just catch my breath. When I joined this club in 1996, roughly seventeen years ago, I never, never expected to have such a wonderful time at this wonderful club. I had no idea I would manage one of the best clubs in the world for as long as seventeen years.

I would never trade my seventeen years at the club for anything in the world, nothing. I would like to thank everyone at the club. The fans, the players, past and present, the staff past and present. Thank you so much for supporting me and making my time at this club so fantastic.

Honestly, I can't explain how much love I have for this club. I know things haven't been going well recently for this club for many years. I admit I created a mess that I was unable to fix, but I tried my best and now I've realized its best for me to leave the club before the club declines even further. This club will always be in my heart.

I told the board about my intentions to leave the club when we started regarding fourth place as a trophy. They persuaded me to stay and now I believe its time to go. Just a bit like Sir Alex did at Man United, he picked his replacement, the club has given me the honour to pick my replacement. I've discussed with them for weeks and from day one, there has been one man who I feel will bring back the glory to this club and take the club further, I cannot announce who it is but trust me, he will do better than I have been doing.

Once again I will like to thank the club for everything and I wish them all the best in the future."

An emotional farewell speech from Wenger there. Sky sources have shortlisted the possible candidates for the Arsenal job:

Remarkably Sir Alex, has been linked with Arsenal. This would mean he would come out of retirement to manage his biggest rivals.
Login to Quote

Thanks Nick, Haha Spurs' is brand new!
Login to Quote 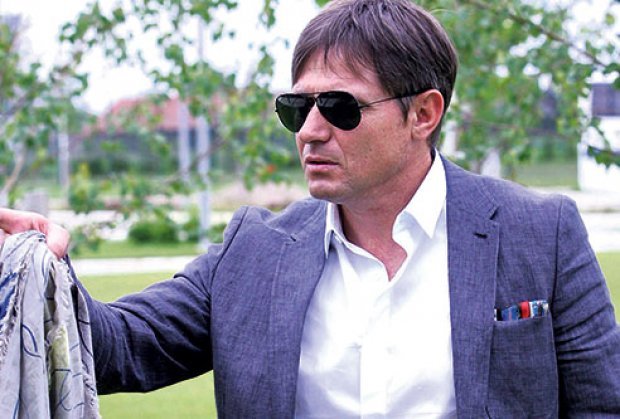 We are proud to announce Dragan Stojković as the new manager of Arsenal Football Club following the resignation and retirment of our former manager Arséne Wenger. Dragan has joined us from his previous club, Nagoya Grampus Eight, a club Arséne managed before joining us.

Before Wenger left, we sat down and discussed with him over a possible replacement and like he said in his press-conference. From day one, he told us that we must get Dragan as his replacement. Knowing what an incredible manager Wenger is, we believed that he knew what he was saying and we contacted both Nagoya and Dragan and they accepted. Thankfully, we didn't have to pay any compensation.

In terms of management, Dragan is still very young again, young yet ambitious and that is exactly what we want. Joining Nagoya as an inexperienced coach, many thought it was a bad appointment, yet as an experienced coach, he still managed to win two trophies for the club. Now he has picked up a lot more experience and is we hope he can help the club move forward.

We wish Dragan Stojković all the best at the club and we welcome him to the club. He arrived at the training ground earlier today and signed his contract. He has met with the staff and the players and even Arséne was there to greet him.


Speaking of Arséne we have another announcement....Arséne Wenger has been appointed the director of football of Arsenal Football Club. We welcome Arséne to the club although technically he never left the club. We hope from his new position, Arséne can help the club go forward. 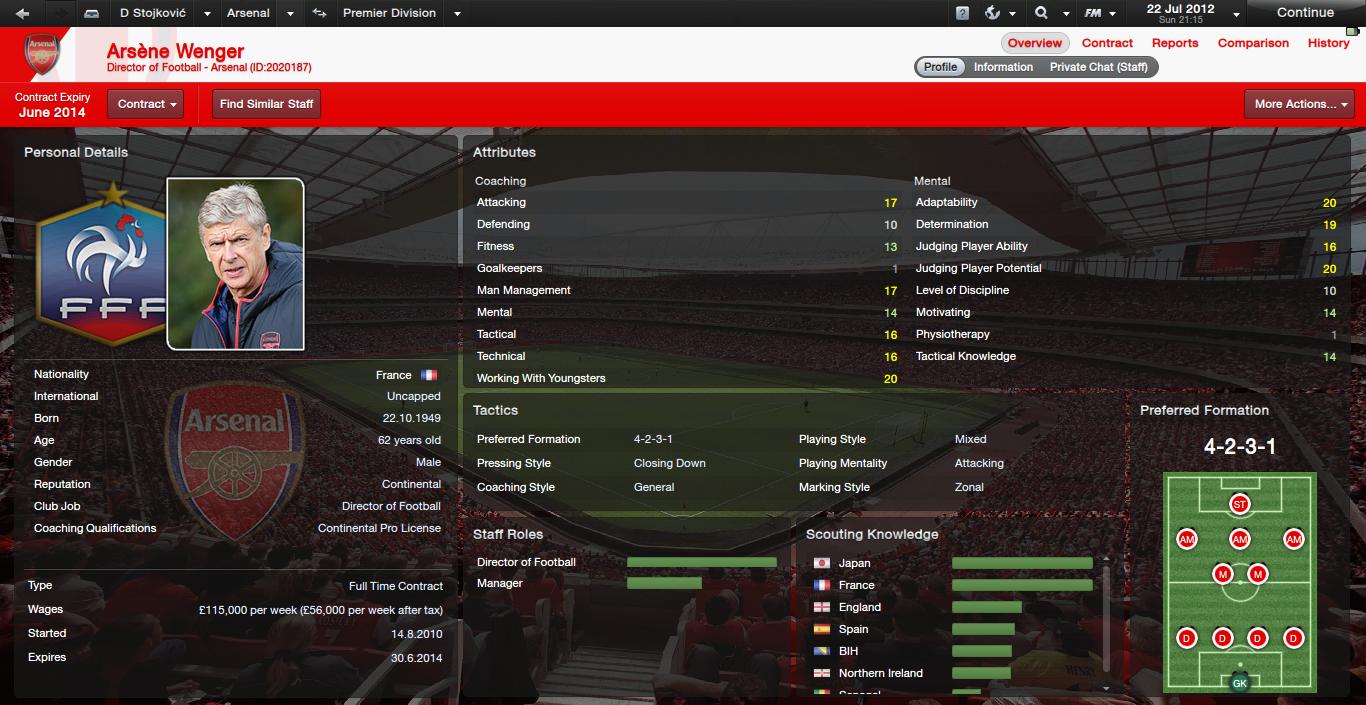