Walter
9 years
You're doing really well! Good to see 3 goals in each of the league games 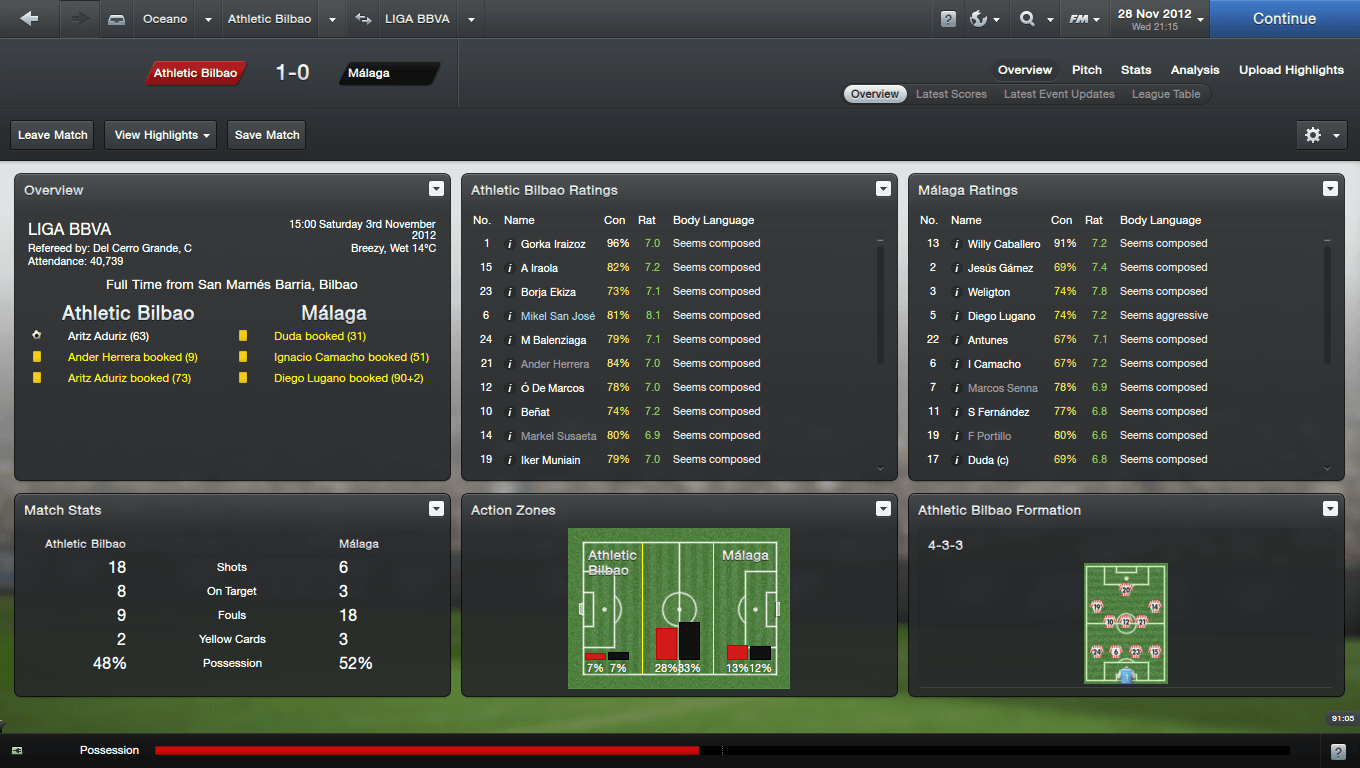 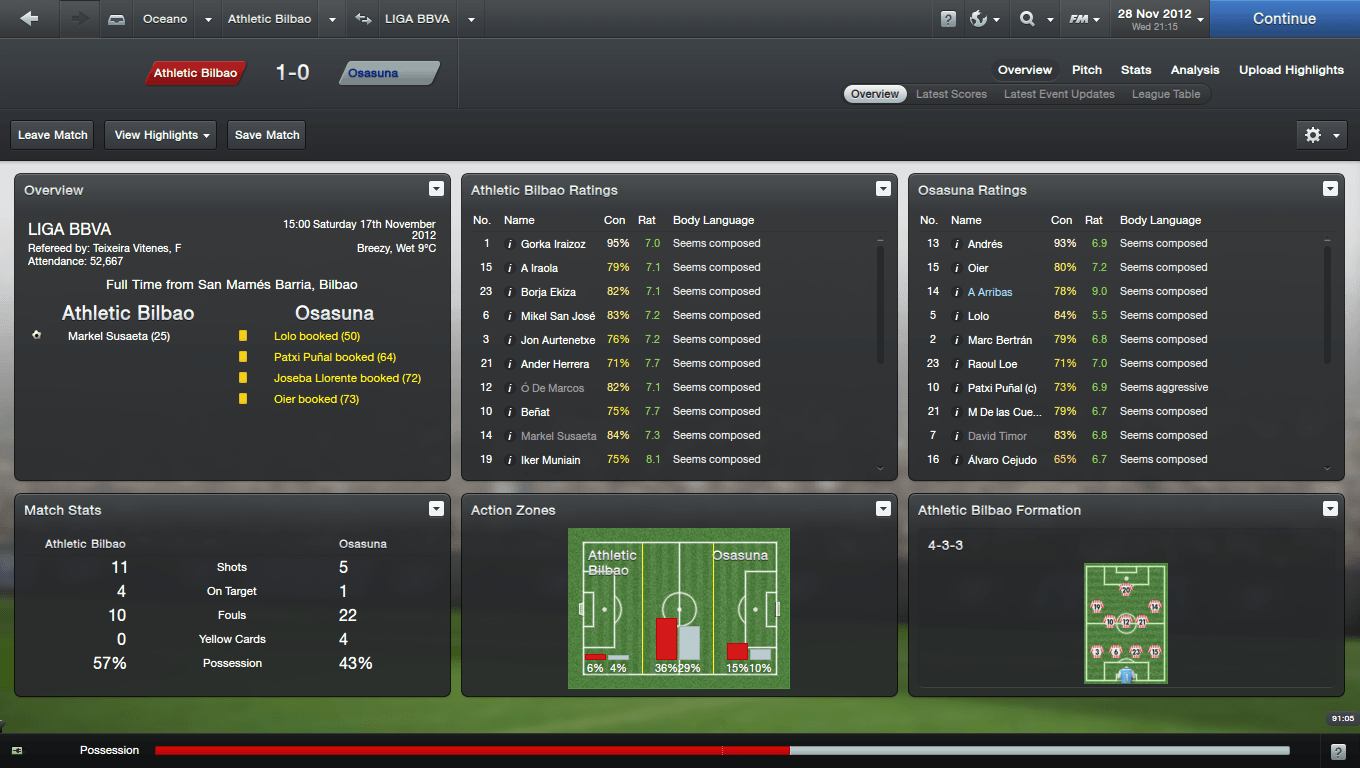 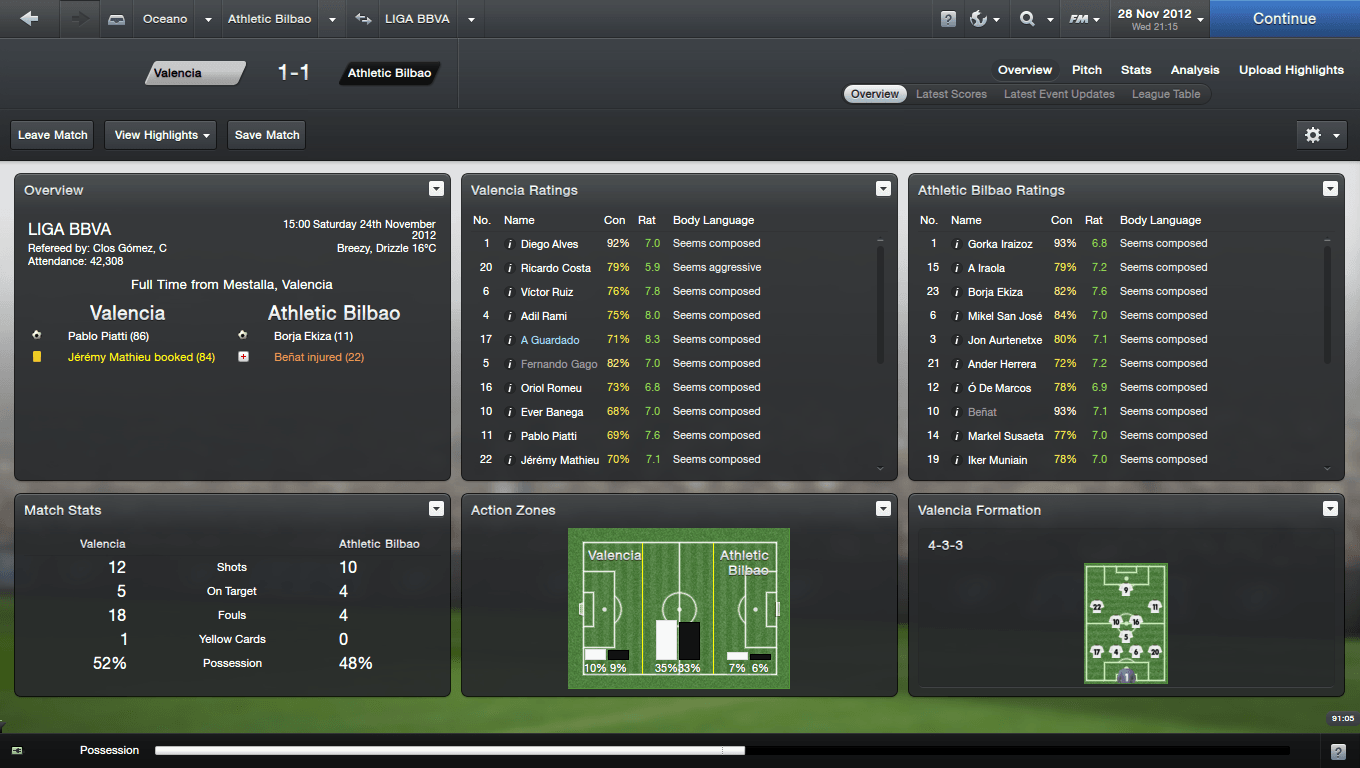 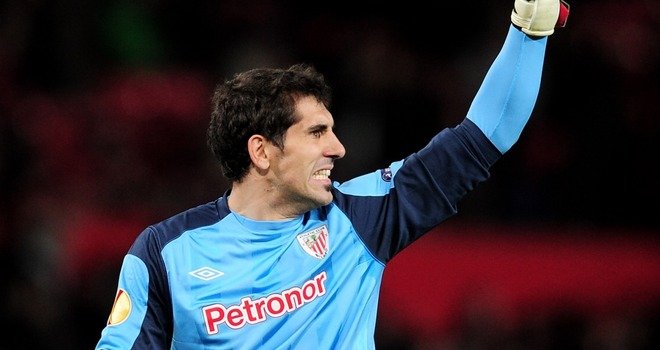 HamoudiLFC
9 years
Oceano is showing who's the best! Great story, keep it up!
1
Login to Quote 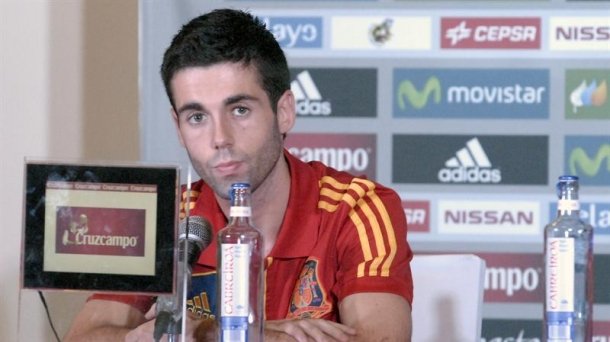 TomBenno97
9 years
Fantastic start to the season and great updates!
1
Login to Quote

Nathaniel
9 years
By the way, have you got any signings planned for January? If so who?
Login to Quote

Michael
9 years
What an ridicoulous low amount of goals against o.0
1
Login to Quote