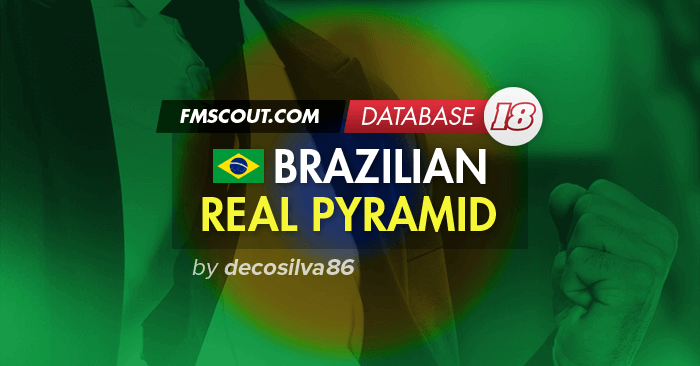 State Cups (Some created to have more games after May)

Some adjustments in the first state divisions ...

Now the state cups all the teams without division will play! (all times with calendar for the whole year)

GOOD GAME TO ALL!