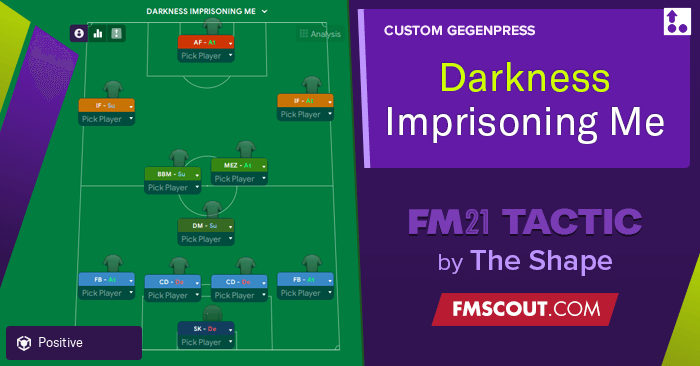 Hi there, my name is Van Mond and this is my first upload on FMScout and I felt this was a tactic worth sharing. It is a solid 4-1-2-3 approach that offers a no-nonsense defensive approach whilst causing absolute chaos up top. 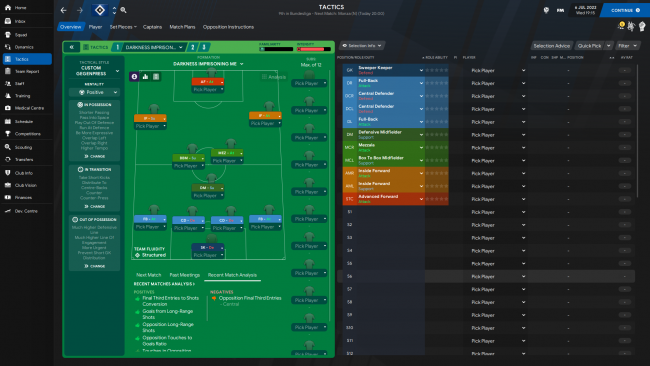 This tactic has been tweaked and managed 'live' and during no holiday modes. I have played every game and has been tested the way I believe tactics should be tested.

I have to begin with a hat tilt to tacticians that I admire and draw inspiration from, Knap, RDF Tactics, Quicksta and The Reckonist, whilst also spending hours reading in depth articles on 'Dictate the game', some quality in depth analysis offered.

During the season I highly recommend using RDF's training schedules, these sets of schedules really benefit the players brings more depth to your game. 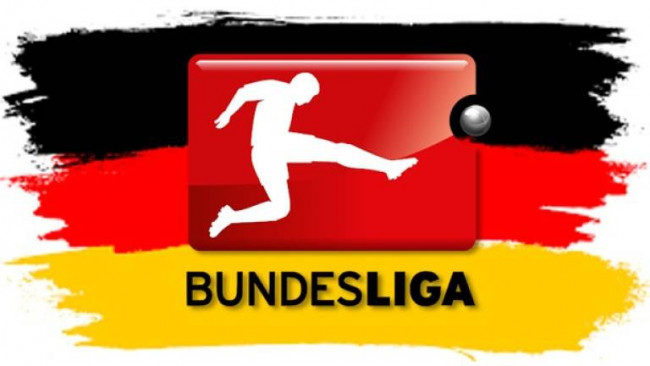 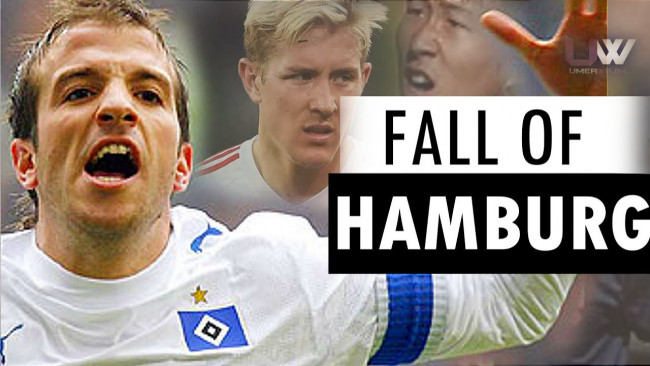 During my first season with Hamburg SV we had a tight finish to the season that saw us scrape 2nd place in the 2. Bundesliga. This opening campaign was centred around getting to know and understand the players at disposal and finding a tactical approach that worked for everyone. Naturally throughout the first campaign I spent time tweaking and fine tuning the tactic. I will be honest, at one point near the end of the season I thought we were going to miss out on the automatic promotion spot, but we nicked it with two games remaining. Second season pre-season I predominantly kept faith with the majority of players that got us promoted and I brought in a couple to add competition.

The bookmakers had us tipped to struggle and were one of the favourites to go down.

Our opening game of the Bundesliga season saw us hammer Marco Rose's Borussia Monchengladbach 3-1 at home and I was feeling optimistic that we could hold our own and look more towards a top half finish. After some more solid performances and only one away defeat at Schalke we hammered FC Bayern 3-1 in the DFB-Pokal Second Round, with FC Bayern fielding a full-strength side. After this result I genuinely believed we could push for Europe.

After 34 games, we finished third and earned the opportunity of Champions League football. Granted we finished some way off champions FC Bayern and runners up Borussia M'gladbach, but most notably ahead of Borussia Dortmund, RB Leipzig, Bayern Leverkusen and so on. I would recommend letting your ASS Man take care of OI's. 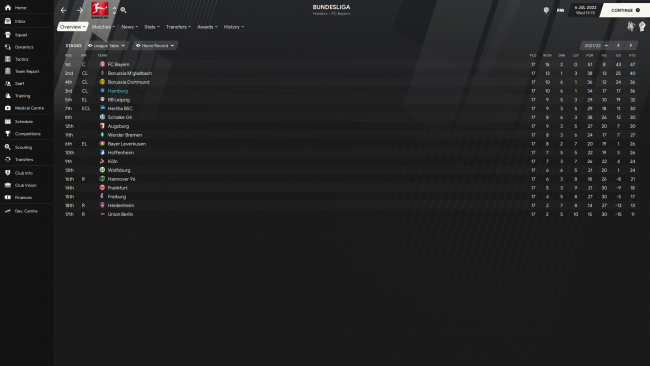 Despite the old-school approach at the back in the shape of natural CD and FB on attack, ensure they have high passing attributes and also pace/acceleration. 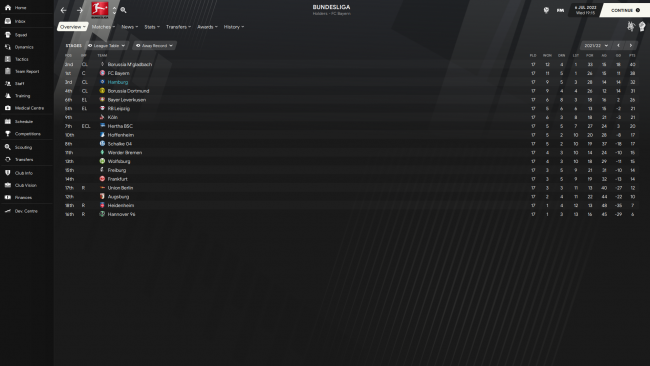 The DM takes care of the ugly stuff, but he is not a Nemanja Matic guy, despite not being an outright DLP, this guy pulls the strings, so ensure high passing and solid technique, positioning, vision, work rate, anticipation. I managed to bring in a guy called Manuel Ugarte, and he has been instrumental.

The two other guys in midfield, the mezzala and the box to box create a perfect balance almost in the Scholes/Keane bracket respectively. With the box to box taking care of the leg work and tough tackling and the mez creating and causing disruption with his wide running. This wide running also allows for the box-to-box lad to arrive late in space on the edge of the area and i had some worldy strikes come from him.

The IF attack on the right was my GOAT, i plucked out a random unknown (To me anyway) German guy plying his trade in Brazil, Elias Abouchabaka - what a player. This guy absolutely caused devastation on his return to his native land, landing 7 goals and 15 assists along with 5 POM and an average rating over 30 games of 7.06. Standout stats for this guy, dribbling, first touch, technique, flair, vision and agility. The perfect guy for this role.

I'll openly admit however, I struggled to get the best out the IF support on the left and this left me frustrated throughout. If I could have nailed that position, perhaps we could have pushed the top two closer.

This is my first tactic and the first of the 'Darkness Imprisoning Me', if over the course of this third season I manage to improve it further I will continue to share, especially if I nail that rogue left IF role.

I hope you all enjoy it and I wish you all the best with it, keen to hear if anyone has success with it. Stay safe and take care. 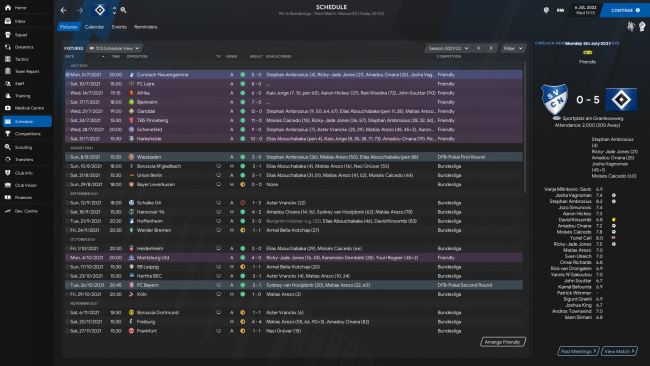 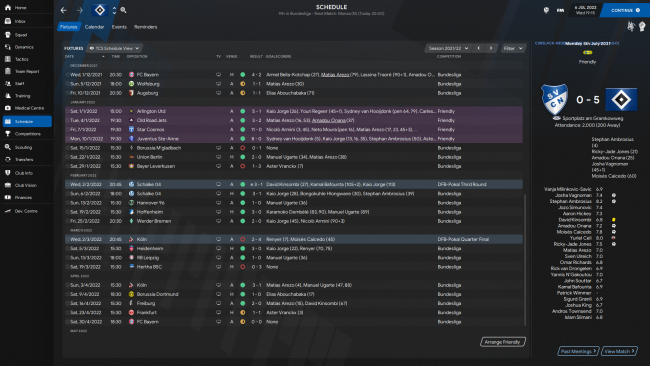 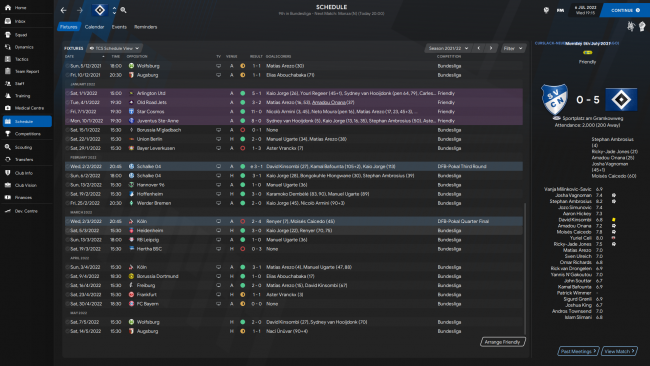