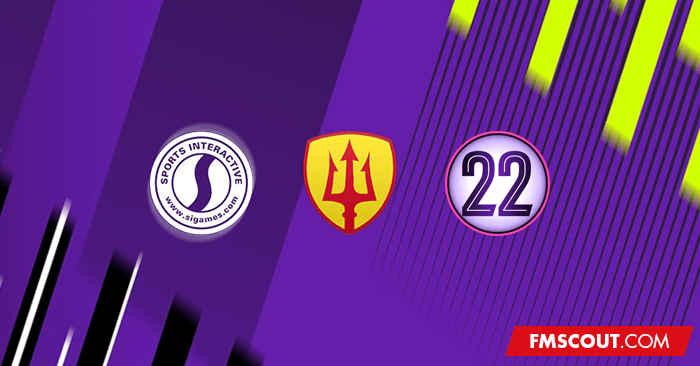 As Sports Interactive announced today, the legal case between Man Utd and Sega has finally been settled.

This dispute has negatively affected the Football Manager community in recent years, leading to drastic changes in sharing graphic packs on the official SI forums as well as here on FM Scout.

While the situation with graphic packs won't change for us, the good news is that the dispute between the club and Sega/SI is no more.

The following text was posted on behalf of the official FM account on social media.

Manchester United and Sega have agreed a settlement to amicably resolve their trademark dispute relating to Football Manager. Both parties are pleased to resolve this matter to their mutual satisfaction.
From FM22 onwards, the Manchester United football club will be named ‘Manchester UFC’ or ‘Man UFC’. These name changes have been made purely to settle the dispute on a no admissions basis.
SEGA and Sports Interactive maintain that they do not need a license to use the ‘Manchester United’ name but have made the change as a gesture of goodwill so that both parties can move on.


As you know, there are more clubs without their official names in the game. The reason behind it, is exclusive licensing elsewhere (e.g. on PES / FIFA) or other copyright restrictions (e.g. Brazilian clubs).

Of course this won't stop the FM community from utilizing editor tools or name-fix mods to change unlicensed names of clubs, competitions or people, as long as SI keep such modding possible.