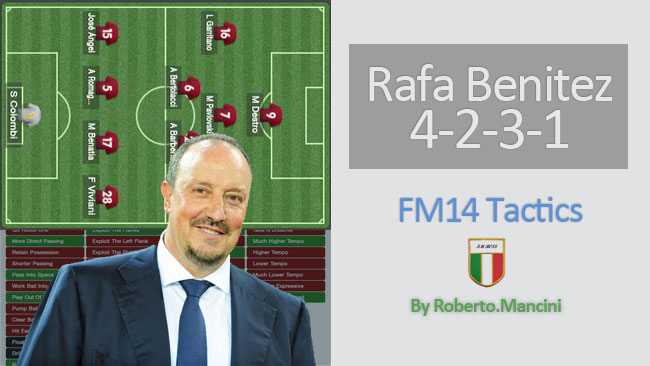 Everybody was surprised from the radical tactical transformation of Napoli. A traditional 3-man defense was transformed totally into a rapid 4-2-3-1 based on counter attacks, genuine passing game and sharp - well organised direct attacks. The boring Cavani based long ball play, replaced by a studious meticulous 4-2-3-1. The phrases "Matador Cavani", "Lavezzi fa tutto" were replaced by the admiration for "Professore Rafa".

"Rafa is probably undervalued, he has won practically everything. All the international trophies, he was regularly in the Champions League semi finals and he has won every possible continental or international competition that took part in. I think that he is at least a little bit under valued."


Prophetic words of Antonio Conte, fierce rival of every Italian Serie A coaches, in the name of Benitez he didn't show up his angry ferocious mood. He was mild and sympathetic towards the hiring of the Spaniard from controversial multi millionaire De Laurentis, who was recently charged for taxing fraud allegations.

I don't know if you believe in God or not, honestly I think that it's extremely difficult to manage better than him in Liverpool unless you are God. You cannot imagine how difficult it is to win Milan after a 3-0 lead against you when the quality of players are in the likes or Biskan, Djimi Traore, L.Garcia from injuries, Sammi Hyppia at 35 yrs old etc. All these players since their departure from Liverpool played much worse and eventually hung up their football boots unanimously without any further glory.

Not surprisingly, all the initial projects of Rafa failed massively. 4-4-2, 4-3-3 and 4-3-1-2 were disastrous. Rafa was in a need for extra midfielder. Hicks/Gillet, the disastrous Protestantic duo was unable to allocate him extra funds. Rafa, like successor of Genesis inspired 4-2-3-1 with Gerrard at AMC and Kuyt as winger. In the beginning the whole European press laughed out loudly. Haha, poor Rafa you are so desperate. Another trick from Spaniard tactician in order to save his trembling Liverpool. Temporary solution Rafa, but for how long you will make such tricks?? Brian Glanville in Daily Mirror Column after the initial application from Rafa.

What happened next is very well known. Record of points for Liverpool in Premiership, another CL final, more cups won, another semi final. Unfortunately the squad was too short to win Premiership rules/referees. Rafa was totally uncovered and unprotected and he was always under-media pressure. Rafa did this and that and why, why, why you need this and the other. The american duo was never present during the hot events... so, the end was very bitter.

I don't think Rafa is failed or overrated.

My first two seasons with Roma which I tried the tactic were rock n roll concerts. I used some fluid 4-3-3 versions without having the adequate defensive mechanisms. I was very successful but the team wasn't mature enough. The first two seasons I conceded 54 and 45 goals respectively. Tragic numbers for such a defensive coach like me. In the second season I won the league easily but I couldn't sleep well. Why such an amount of goals against me? Permanent thought...

So I decided to pass on a more rational but equally progressive idea, to follow the way of Rafa. I watch him since I was 15, so it's very easy to catch up with his way of tactical thinking. We are not so far as mentalities, so the one is following the other. I tried several 4-2-3-1 before I go into the final versions which I present you now. At the same time I invested heavily - if not exclusively - in the domestic talents. Italian Players from youth ranks of AS Roma. De Rossi out - Serie A winner. So simple and so easy. De Rossi 2nd year out - 2nd consecutive double. This tactic has a simple secret.

"Shoot the ball, make the goal and then we decide which were your alternative options."


Words of Bob Paisley towards Ian Rush in a typical off the pitch argue.

So despite my good possession play, I opt to shoot, to make shoots to make goals.

That's why I make so impressive results. When you're leading 3-0 your opponent is psychologically cut off. So to score you must try making a shoot first. After taking the lead, your opponent becomes more aggressive and attacking. You make 2-0. Always compact tight, possession game, sharp lines, tight distances and compact width. 56% possession, your opponent runs more but... you score more because you shoot a lot. Otherwise possession is completely useless.

I dont know if Rafa makes the same but actually this is me here. I kept alive the ideas of Rafa and combined them with my own way of thinking as well. The result of course is a masterpiece.

Have a great entertainment guys

NOTE - I include whole matches in order to watch carefully how this tactic works. Stay tuned up. 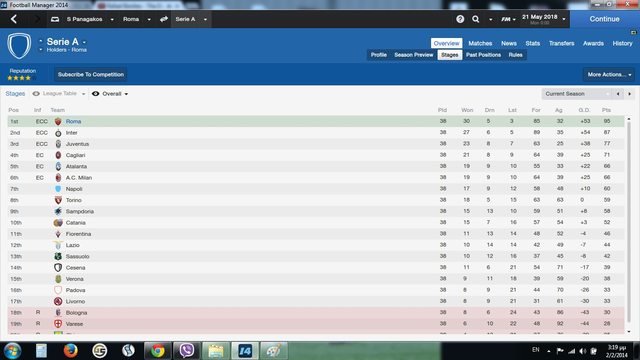 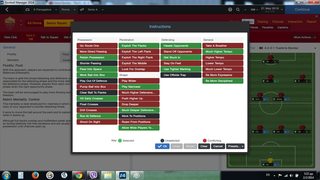 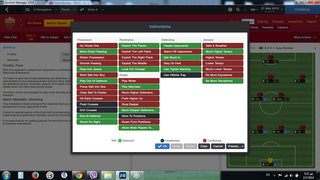 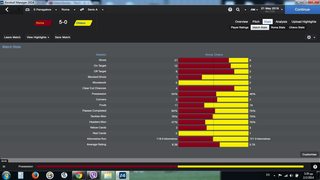 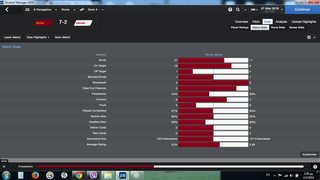 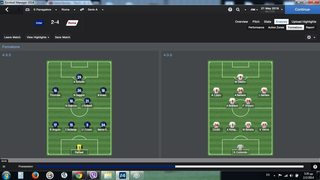 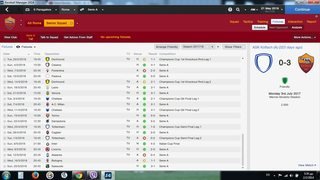 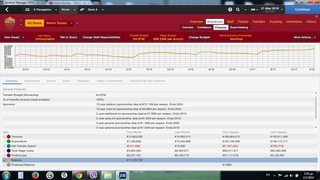 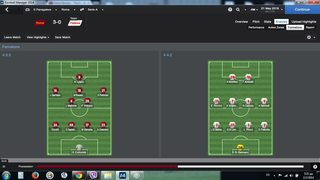 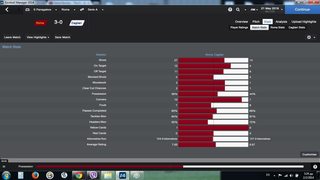 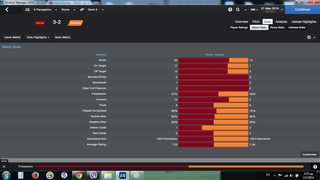 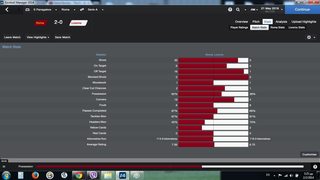 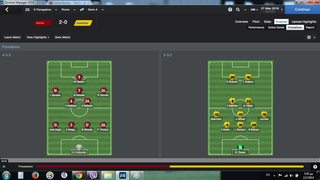