Search
On FM Scout you can chat about Football Manager in real time since 2011. Here are 10 reasons to join!
Home › Downloads › FM 2021 Download Area › Football Manager 2021 Database › FM 2021 Fantasy Scenarios ↓
Downloads: 55 / Size: 1.2 MB / Added: 2021-01-25
NOTE: The No Borders DB is necessary to play in the Premier League with River or Boca without having to buy and sell an entire team due to the limitations of nationalities and agreements.
Download the NO BORDERS DB. This DB has River and Boca play in the Premier League.

2) 11 substitute players in all competitions of leagues, English cups, league under 23, and under 18.

3) Edited the economy of River and Boca:
* Money in balance, money for transfers and contracts.
* All players have a € 55 Million clause. (Players' values ​​when playing in the Premier League logically rise, quickly exceeding the value of their clauses), so as not to lose players quickly, modify the clauses
* Value of tickets and subscription. (€ 50.00 and € 1400.00)

4) Fulham and West Brom Albion moved to the Sky Bet Championship.
I went down 2 teams to the last English division.
Bradford PA and Hungerford moved to the 2nd Argentine division, and edited to fall into the lower divisions and thus disappear.

5) Ferro and All boys moved from Nacional B to the Professional League, replacing River and Boca 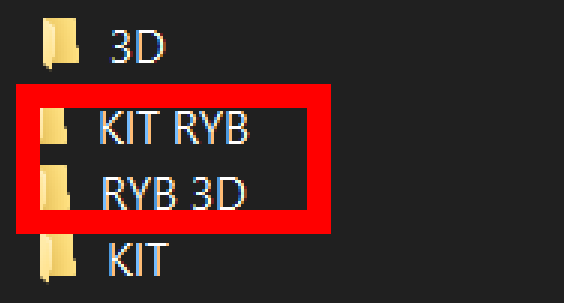