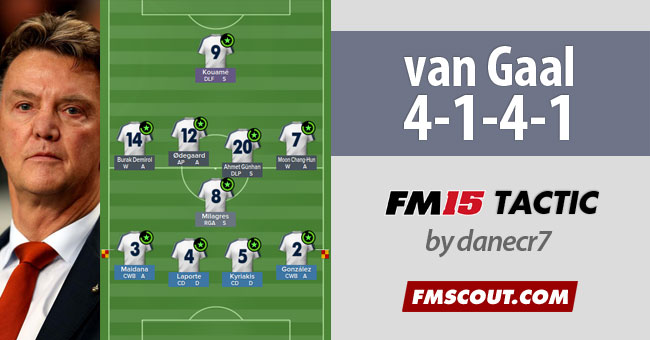 I am a huge fan of Manchester United and I always try to reproduce what my team is doing
So HERE WE GO... 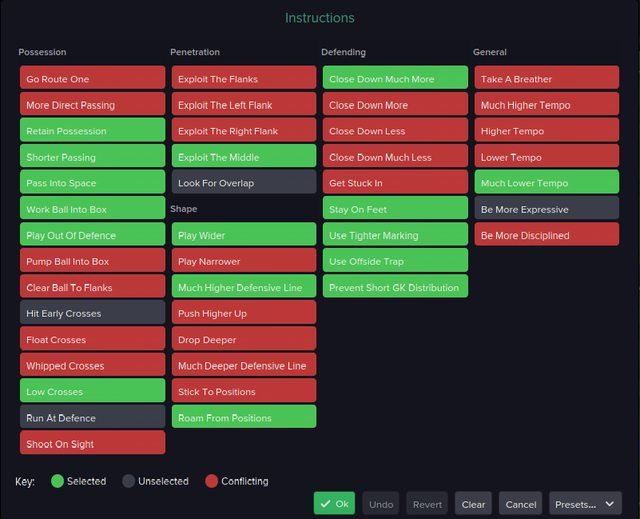 I chose a sweeper keeper because the defender play very high on the field sometimes after the central line. He just have to play short with central defender and do what a goalkeeper is supposed to do. If you want you can even switch back to a simple goalkeeper. Courtois, De Gea or any good keeper can play this role.

Plays it simple get the ball and give it to the more creative player of the team.

Should be good at crossing and defending. Most of the time they play across the free throw line and go forward to help wingers.

Good defender but can also play the ball and help the team in order to keep the ball.

He is the link between the defense and offens his first goal is to organize the midfield but he can also help in ball interceptions.

The link between the midfield and the attack, he dictates the tempo and distribbutes the ball to other teammates.

The main offensive threats for the team at dribbling, shooting, with a lot of pace and stamina. They score goals and deliver assists

A good finisher but also a good ball player who comes back and help the team in keeping ball possession.

You can see what it looks like on attacking position:

These are stats from 2 of my best games, won the game against Malaga by 6-0 and by 6-1 against Valladollid... 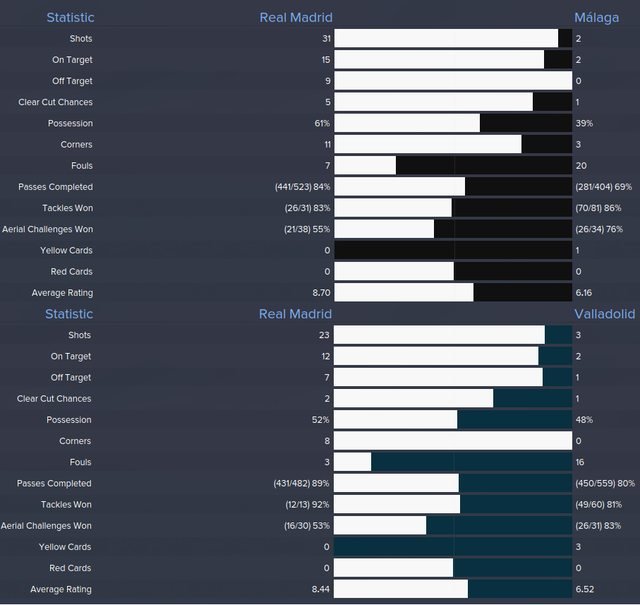 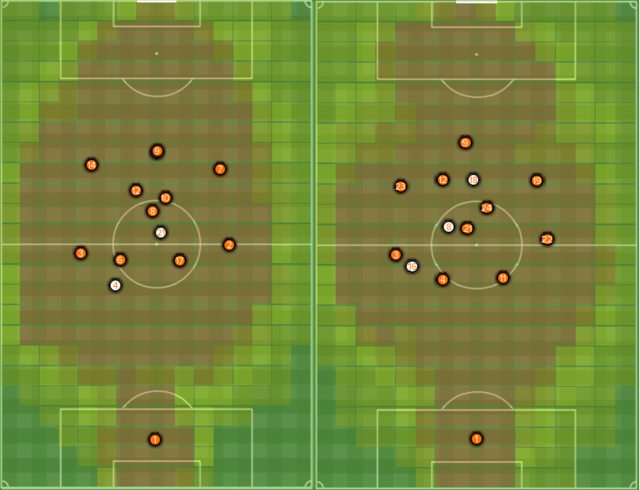 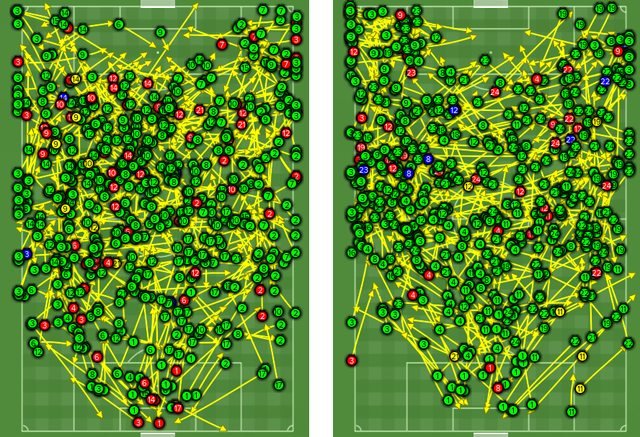 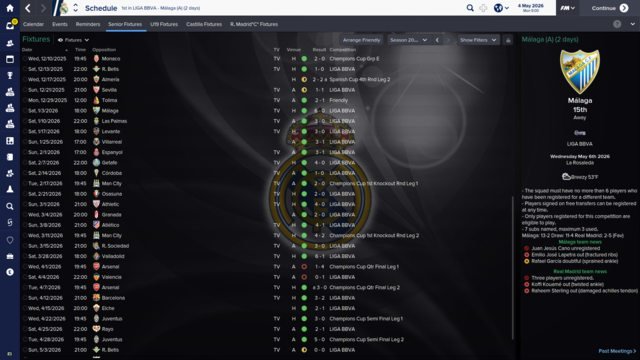 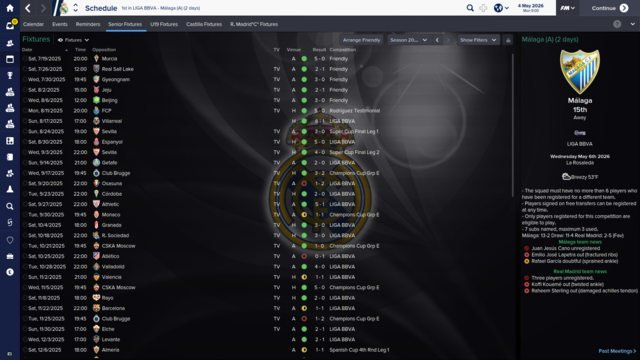 Try it and let me know your thoughts in the comments section.