Search
FM Scout is the only community you can talk Football Manager in real time. Here are 10 reasons to join!
Home › Scouting › FM 2016 Best Players 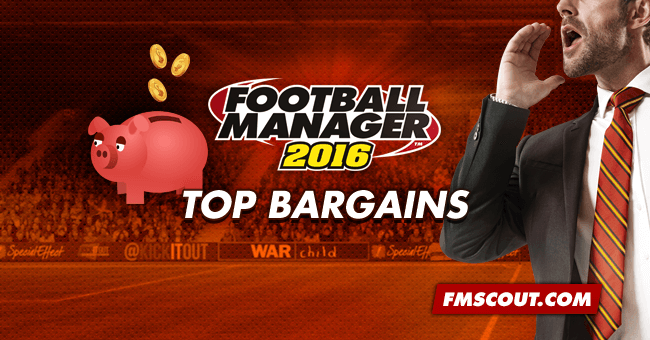