NVDTahir
8 years
Pompey: thanks a lot mate, the money is great tbh, but I'm even more happy at the fact that we've already got our replacement though, that was a key area to strengthen with his departure
Login to Quote


PSG have announced the capture of Rochdale's Bosnian full-back Justin Schmidt for £41.5m. The defender, capped 26 times by his country, signed for Rochdale a few seasons ago for a mere £240k and has gone to prove his ability in the Premier League. 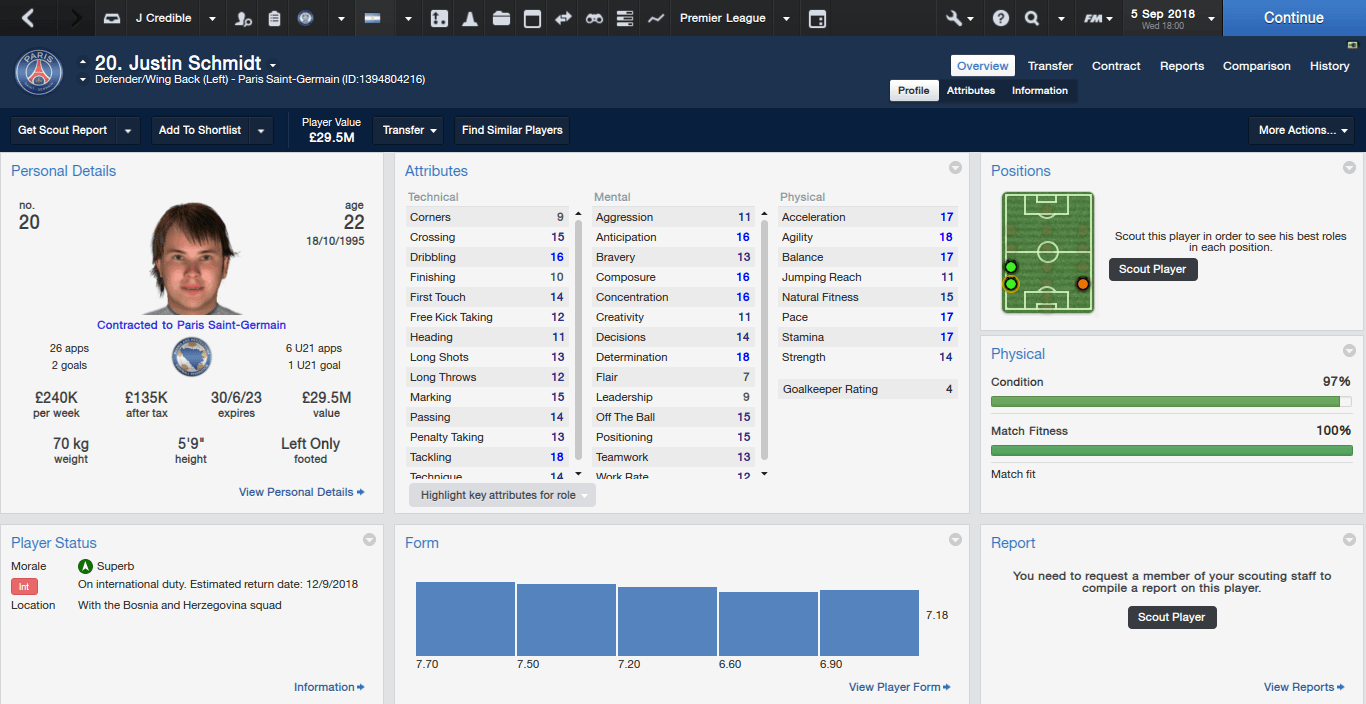 
Manuel Pellegrini, Tottenham's manager has confirmed Rochdale are in talks to sign Doug Godfrey. The English forward signed for Tottenham in 2016 from Reading for a fee believed to be around the region of £3m.

"I have a lot of time for Justin [Credible] and whilst it's too early to say anything for certain at the moment, it is very likely we will be discussing things in the future over Doug [Godfrey]." 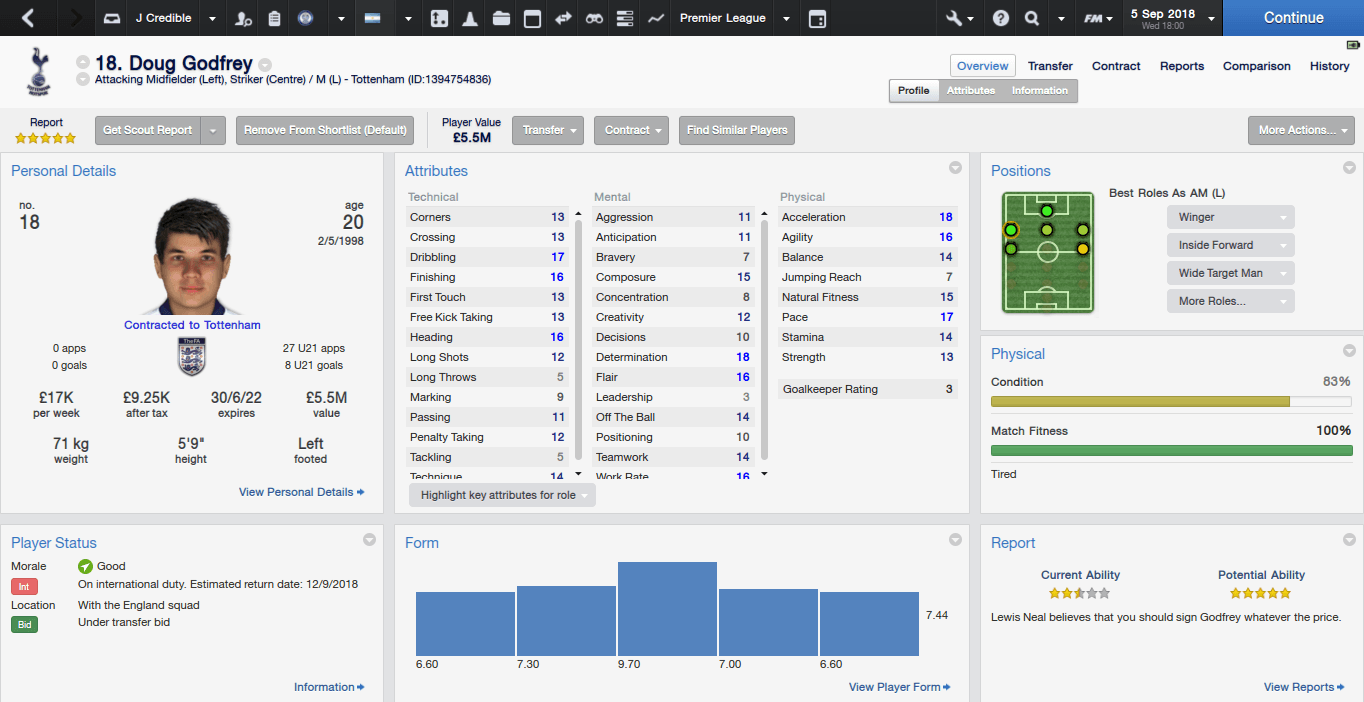 Tottenham have set an asking price of £21m, which if met by Rochdale, will smash the previous record fee paid by Rochdale of £4.2m for Ezequiel Irusta earlier on this season. Although the transfer window slammed shut last week, Credible still looks intent on getting his man who - if he signs - will join his new club in January at the earliest. 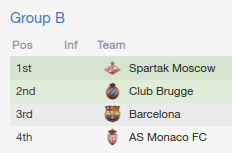 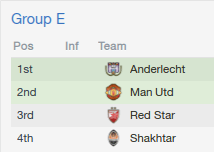 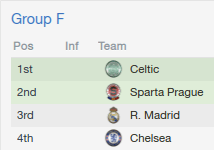 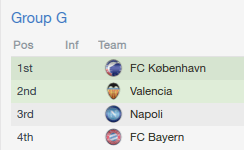 Rochdale fans will wake up this morning to find out they will have medium threat from their Champions League group, with Benfica and Schalke being the teams to watch out for.
Login to Quote

The 510 Series
8 years
Group B is the group of death.
Login to Quote

NVDTahir
8 years
Unfortunately, this story has now come to an...


It's been an amazing ride, both playing and writing about my Rochdale save. I've really enjoyed the success I had in this story and the best part about it all was the awesome feedback I got from you guys. Unfortunately, I don't have as much time on my hands as I used to for Football Manager and I hope you understand that there are other priorities

I'll still carry on with the save when I can, because it's the story-writing that's more time-consuming than FM itself. I might be back, maybe with this story or even with a new one in the foreseeable future, but as for now, thanks a lot guys...

Justice
8 years
It's a sad day to see this end, you put a lot of effort in to this story and you did yourself proud! Congratulations on all your successes throughout the story, it was a pleasure reading this

Josh_MU
8 years
Man this was my favourite story on the site... It's a shame to see it end

Thank you so much for writing this story! It was a great read and I hope you return soon!
Login to Quote

pompeyblue
8 years
Wow! What a save and what an incredible story mate! This will go down as one of the best stories on the site and one of my personal favourites. The effort you have put into this is amazing and it has been great reading this. Shame to see this go but thanks for writing this top story mate

The Villan
8 years
It's been a pleasure reading this one. Thanx Dude!
Login to Quote

Tallery
8 years
Never had an opportunity to say this, but now I will

This is probably the greatest story I have ever seen on this site, no joke. It is also the only one that I have read every update from the start to the beginning, and what's more, I loved it. I read this before I joined the site, and still take inspiration from it to this day. No doubt it is one of the best ever on FM Scout, so well done

NVDTahir
8 years
Thanks a lot buddy, it really means quite a bit to me considering this was my first story ever

I hope I can salvage more time so I can continue writing more stories on this website, because it was something I really enjoyed doing
Login to Quote