shylax
9 years
There'll always be people who'll think they can do your job better than you. You gotta prove them wrong and not worry about it!
Login to Quote

will be following
Login to Quote

Shanked
9 years
On other news, Joe Swan was found dead this morning. His body was seen floating in the harbor by some pedestrians,and the initial biopsy reveals that he was anally RAPED.
Login to Quote

Nick
9 years
Great start, really looking forward to this story :). The social media updates are a nice edition too.
Login to Quote

TVDLC123
9 years
Neat update, it will be cool to see how your rivalry with Swan grows, good luck

I think the inclusion of social media in updates is brilliant!
Login to Quote

Love the use of FB, makes it look so real!
Login to Quote


The month of rainy April is upon us. The four matches for this month are the following. Philadelphia Union , Montreal Impact, Chicago Fire (our neighbors), DC United. 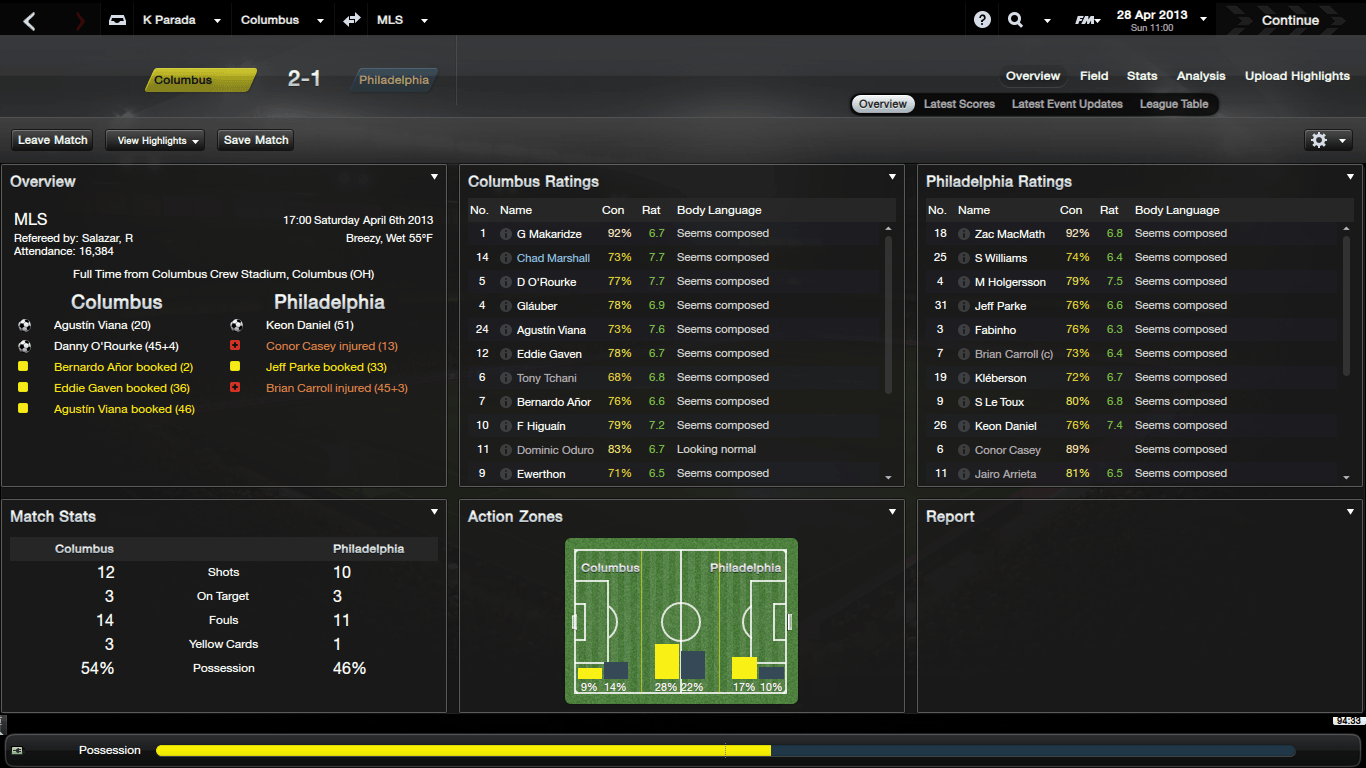 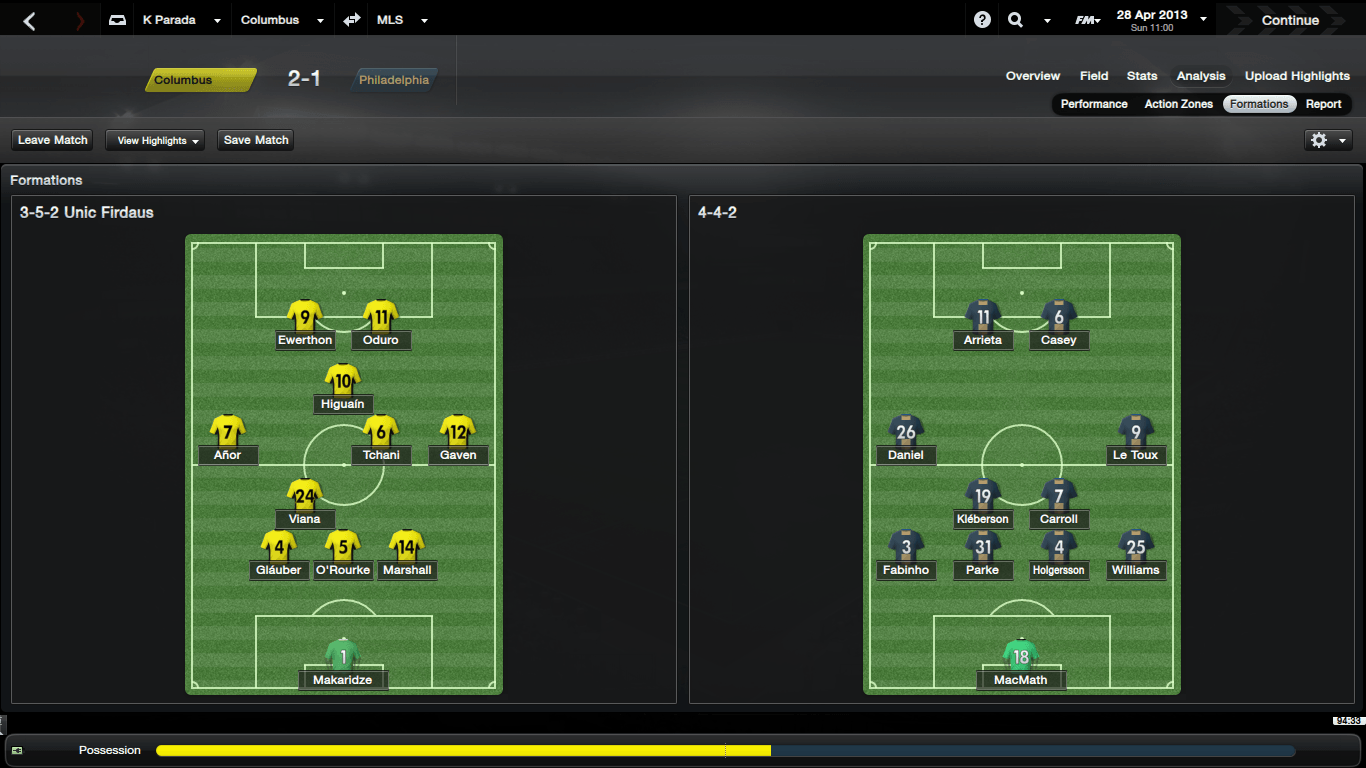 In this match Ewerton debuted (more info on him later)and Philadelphia had bad luck in injuries in this match. We both had 3 shots on target but we made the most out of them. 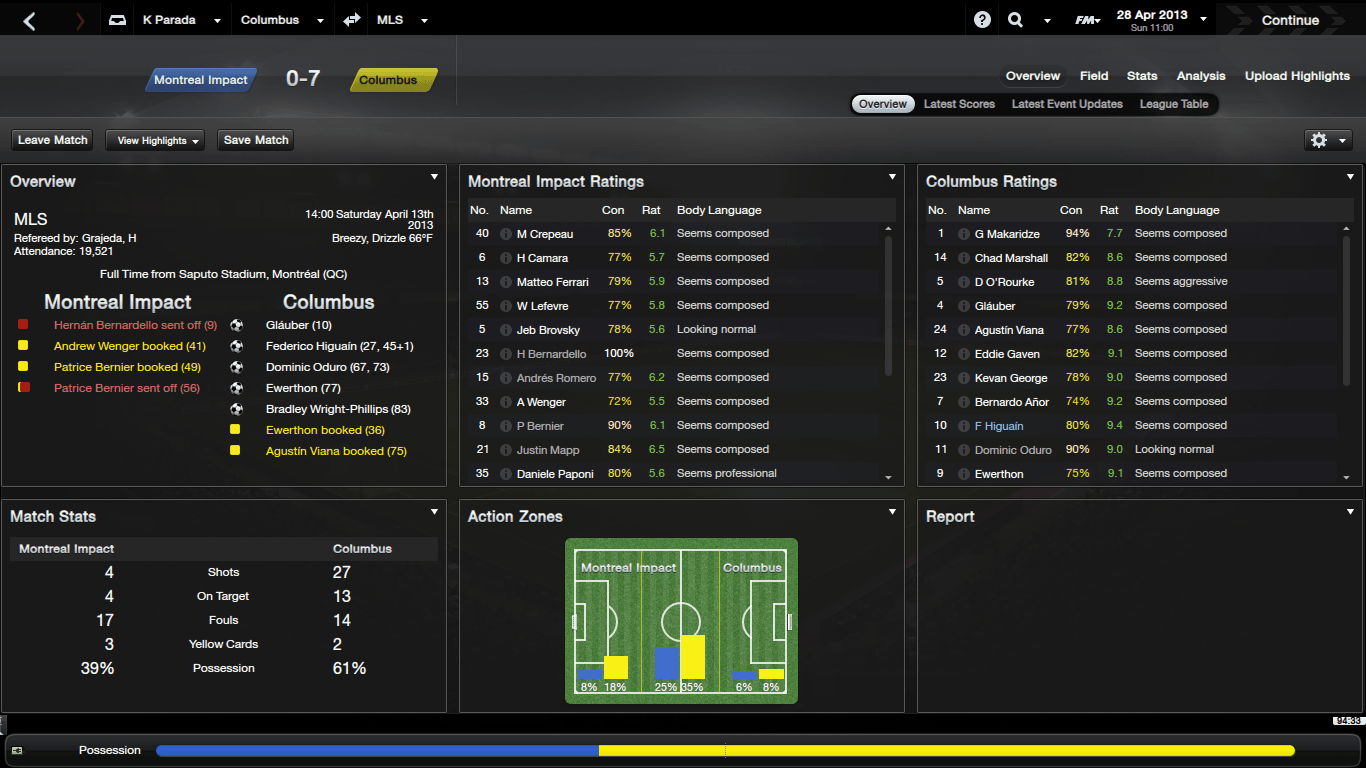 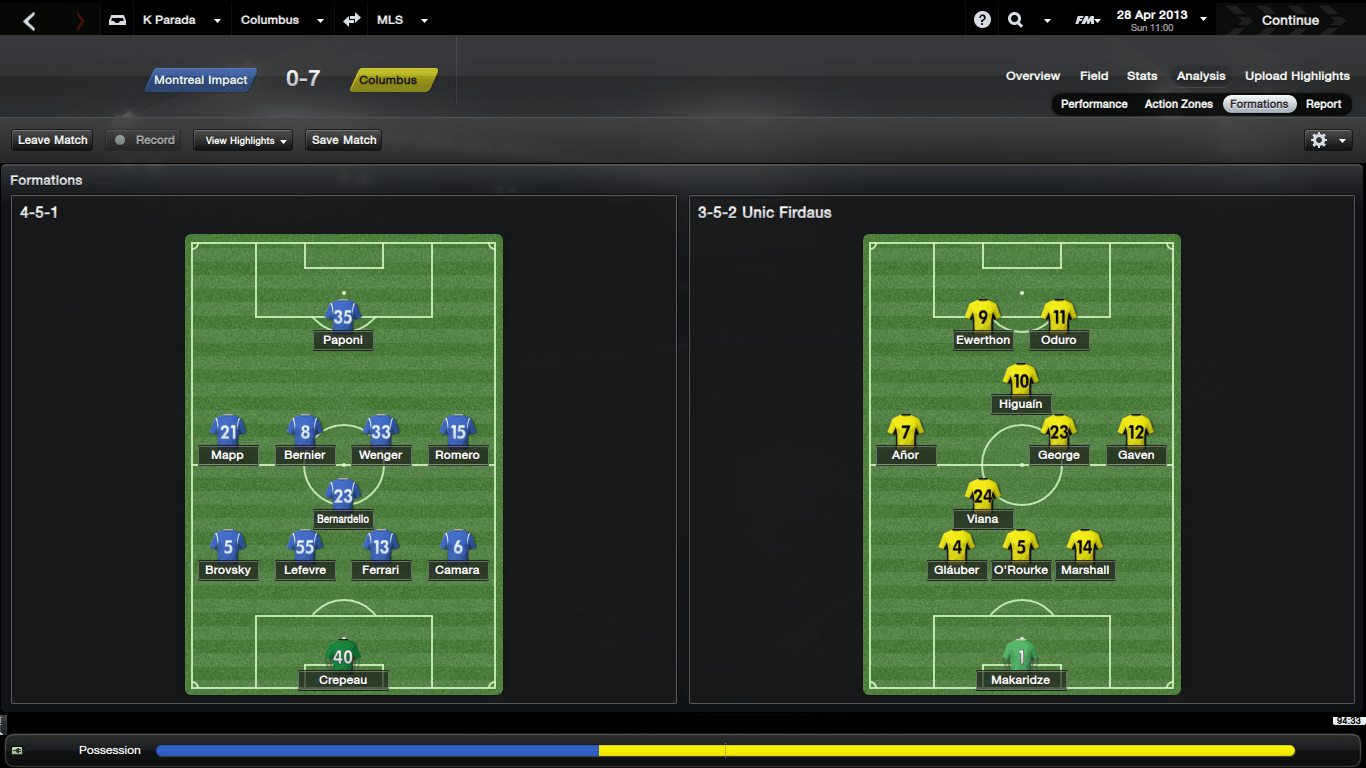 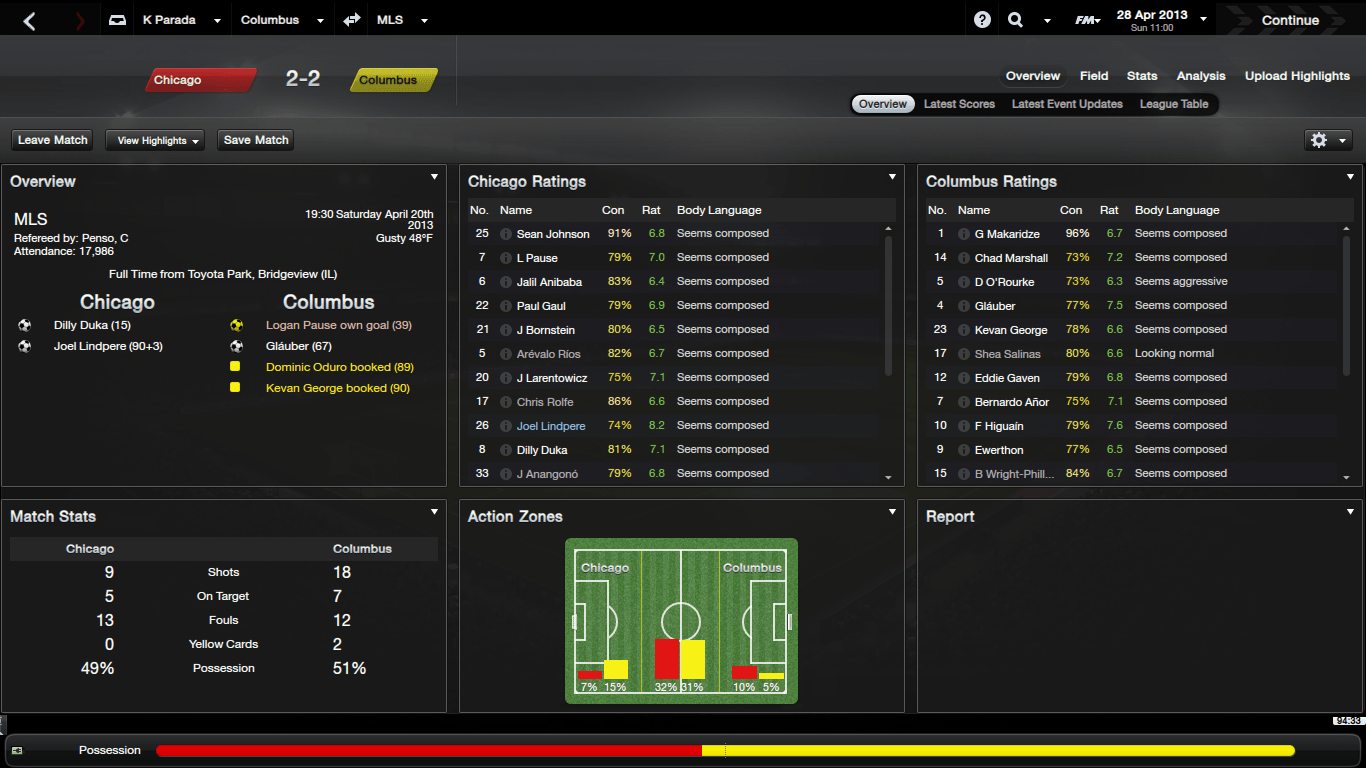 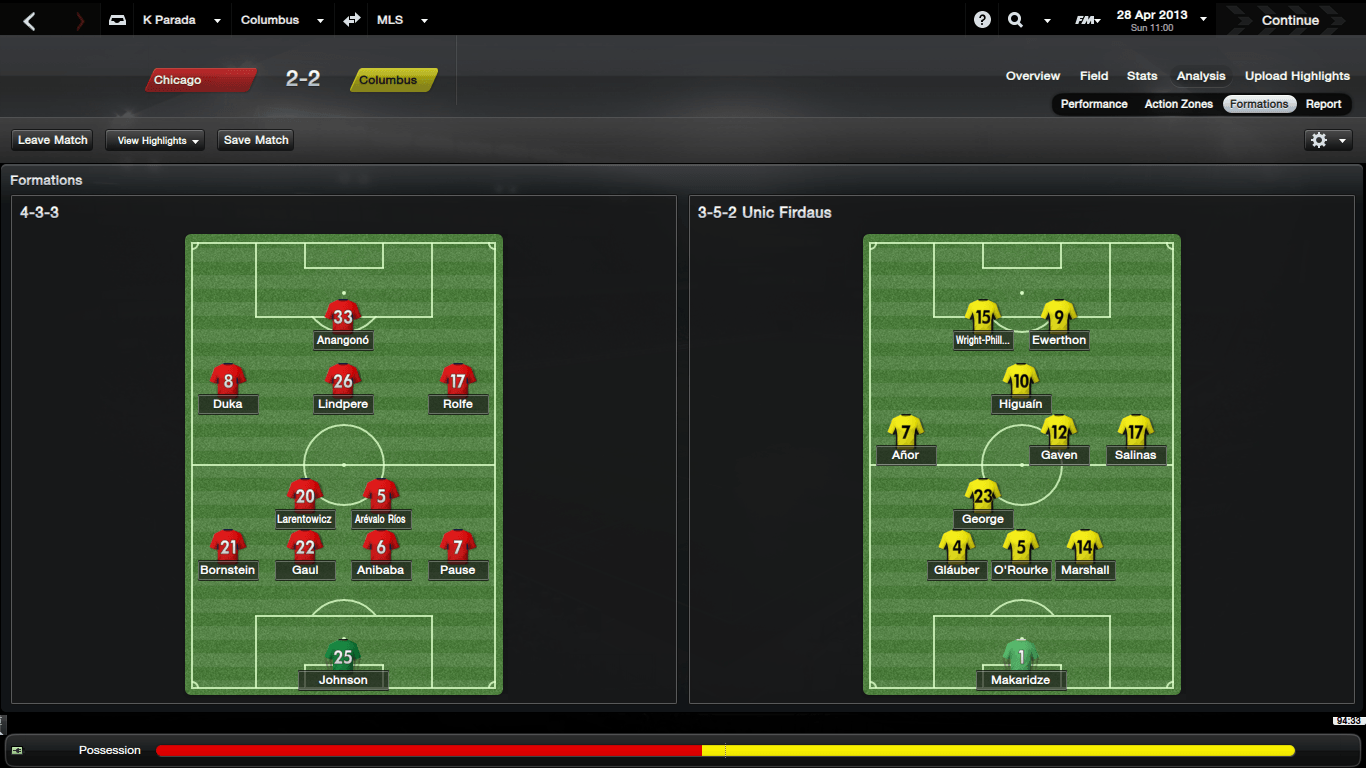 Well we are both fierce rivals who both wanted to get a win in this match. I was at the edge of my feet. They score early then get a own goal. Then at the last freaking second Lindpere scores.. I thought we learned this with Camilo, do not. Concede at the last minute. 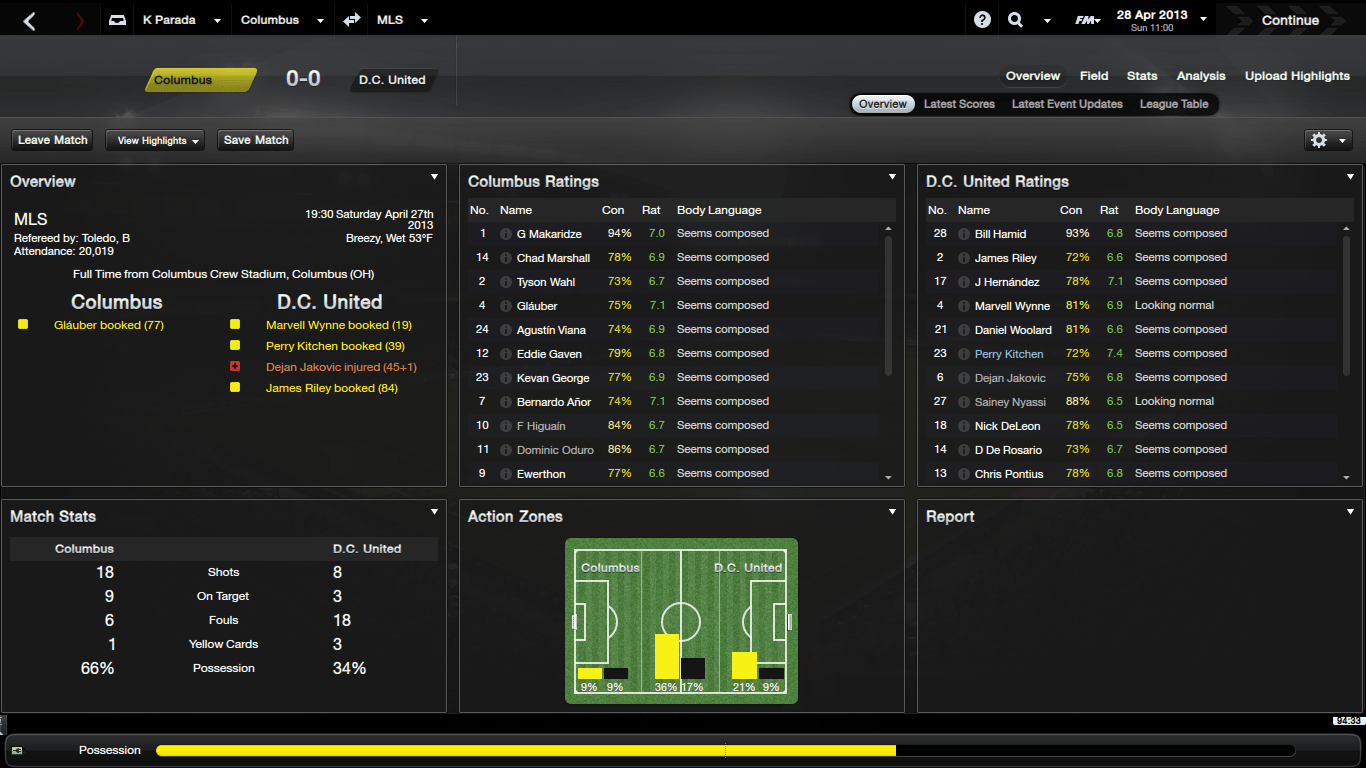 Gaah. Our attack did nothing today. Not even the home fans could inspire them to get a goal. Somehow we drew another match. 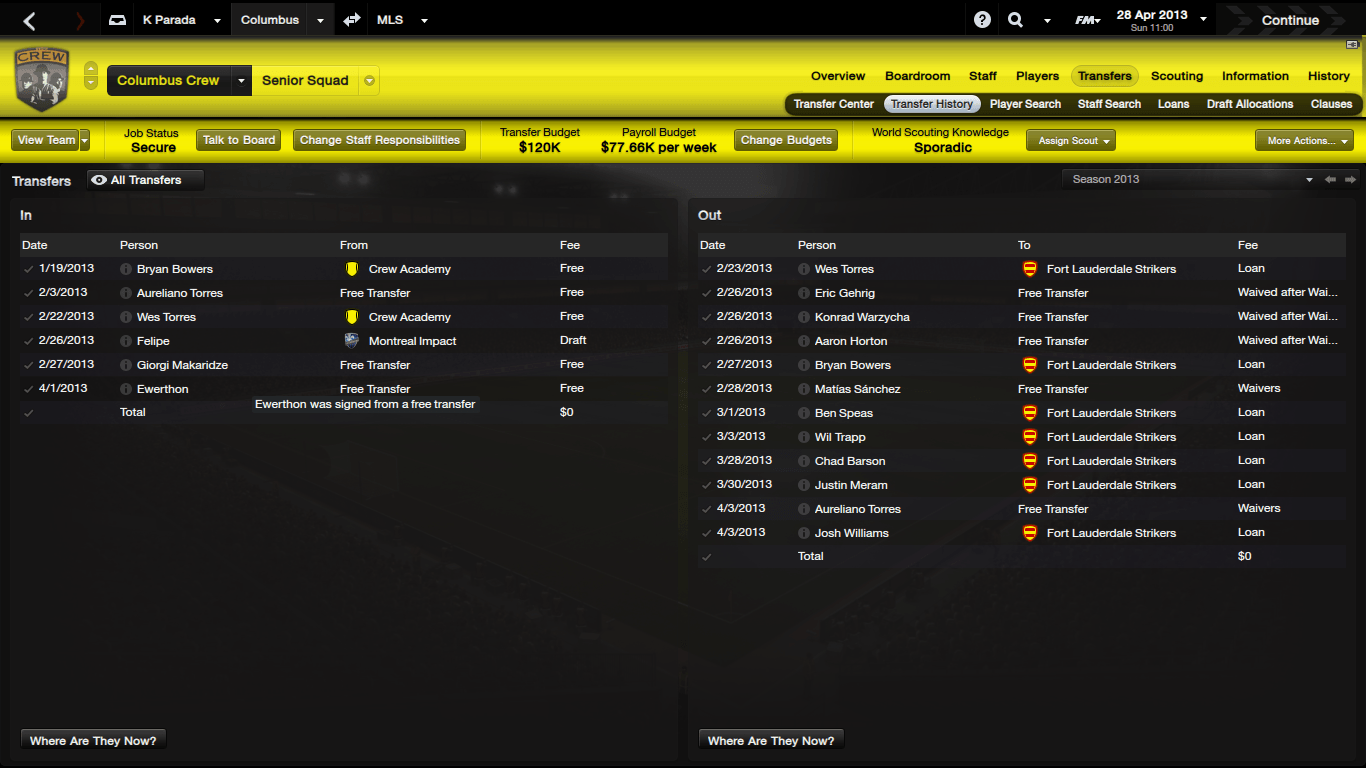 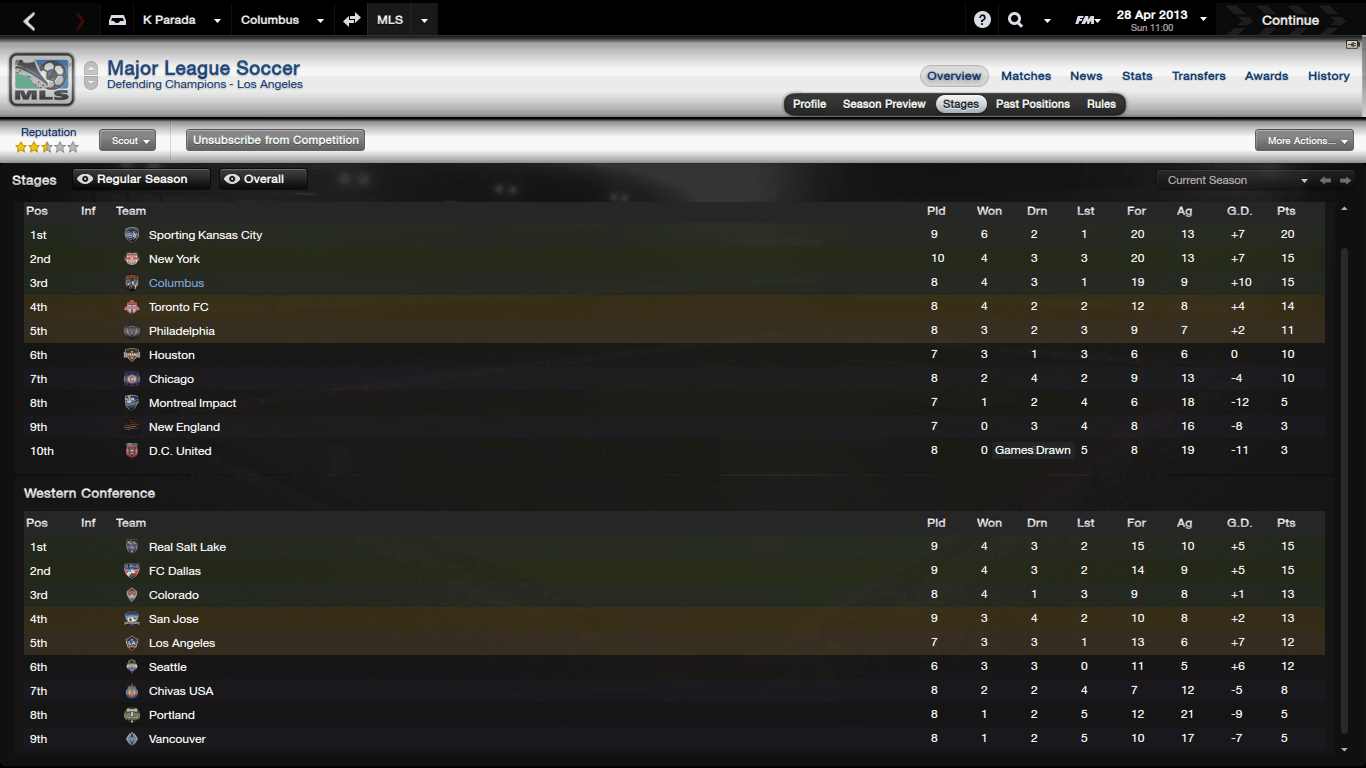 We moved up to 3rd but New York and Sporting Kansas have matches ahead of us so we can still climb up. We did good to gain the place.

Player Of The Month : Federico Higuain (2 Goals and 3 Assists) Again he is crowned Player of the month because he is a very great part of this team at creating and scoring.


I am doing a Squad Report Next Update