Jamesg237
8 years
A great start to the story. Keep it up!
Login to Quote

Jack - His stats aren't bad but at 30, I could probably do with selling him.
Login to Quote 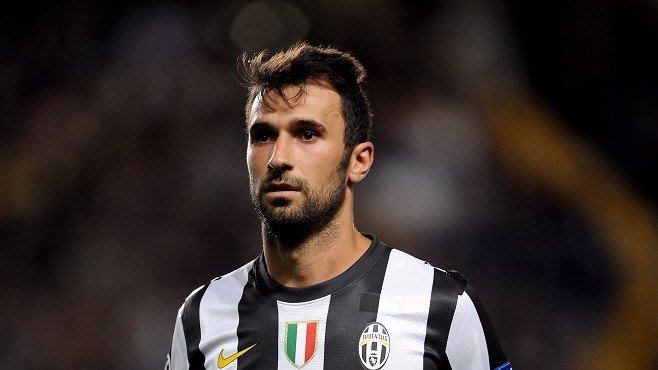 Juventus manager Antonio Conte has revealed Mirko Vucinic could leave the club soon as interest in the striker intensifies.

Vucinic has gained the interest of Chelsea and Zenit St. Petersburg after the signings of Carlos Tevez and Fernando Llorente from Manchester City and Athletic Bilbao.

Conte has now not only confirmed the interest in the Montenegrin, but also the availability of the striker as they look to strengthen other areas of the field.

“I’ve mentioned before that we would have to sell a few players before returning to the market so we may well take advantage of his interest.

“I know that Chelsea are keen on Mirko as well as one or two other clubs but I don’t know the extent of the interest.”

Vucinic, who joined Juventus from Roma two seasons ago, is expected to cost a fee in the region of £10 million.
Login to Quote

Nick
8 years
Would be a decent capture for whoever bought him, but probably best to get rid of him now as he's getting on a bit (30 iirc?)
Login to Quote

MJK46
8 years
Would be a nice profit. Hopefully you get a fir deal.
Login to Quote 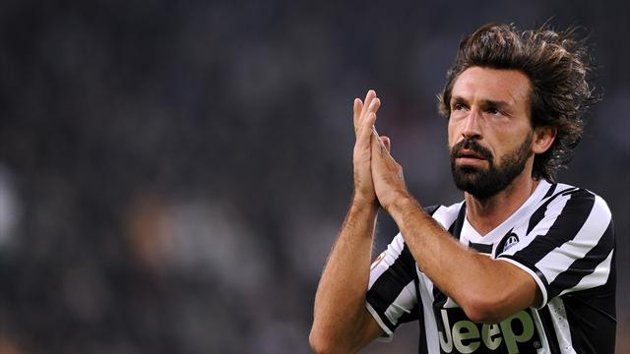 Andrea Pirlo has renewed his contract with Juventus until 2015 following speculation he was set to leave at the end of the season.

The Italian veteran was linked with a move away from Juventus as Barcelona aimed to close in but Pirlo has instead decided to remain in Italy until for another two years.

Conte has hailed the importance of the 34 year old’s renewal, branding him as one of the best deep lying midfielders in the world.

“Pirlo is one of the best midfielders in the world still, so how can you not be happy at the news of his extended stay?

“There is no better player to look up to at a young age, not just for upcoming Italian players, but young stars across the globe.

“The effect Pirlo has on us, not just as a player but as a person, is unrivalled and we’re delighted to secure him for a little longer.”

Pirlo began his career at Brescia before representing Inter Milan, AC Milan and currently Juventus on top of winning the 2006 FIFA World Cup in Germany.
Login to Quote

Walter
8 years
On pretty big wages still, but when he curls home that winning free kick it will all be worth it 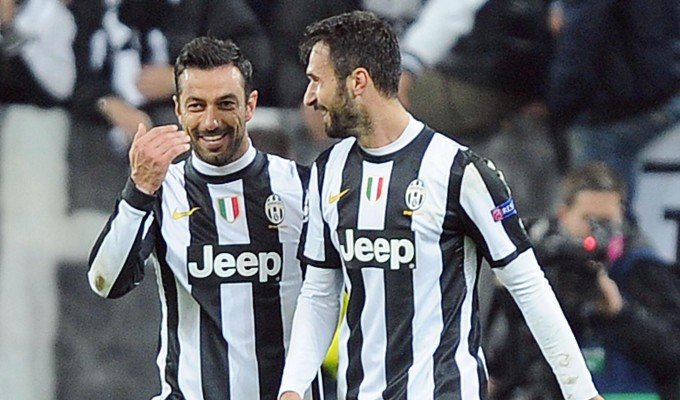 Mirko Vucinic has signed for Zenit St. Petersburg for a fee of £13 million meanwhile Fabio Quagliarella and Simeone Pepe have been loaned to Atletico Madrid and Ajax from Juventus.

Both strikers had been linked with a move away from Turin following the arrival of Fernando Llorente and Carlos Tevez.

The likelihood of departures was then embedded by the Juventus manager Antonio Conte’s public revelation of a lack of funds.

Vucinic was subject of interest from Chelsea but Zenit secured the signing of the Montenegrin, who signs a new three year deal on £100,000 a week.

Quagliarella, who had been keen on a move away from Juventus, joins Atletico for the remainder of the season with a view to a permanent deal for £3.9 million.

29 year old Pepe will join Ajax also until the end of the season, with the Dutch giants handed the opportunity to sign him permanently for £3.5 million.
Login to Quote

BadAtFM
8 years
No! I love vucinic! Good business though keep it up
1
Login to Quote