Jer
8 years
I think that Quaglia would've been a solid back-up, but you only have Giovinco as a back-up.. Get someone like Lewa (thus your marquee signing) and he'll score dem goals.

Verdinho
8 years
Thanks for following!

Pauker - I have someone lined up, unfortunately not of Lewandowski's guile as I need to improve other areas.
Login to Quote 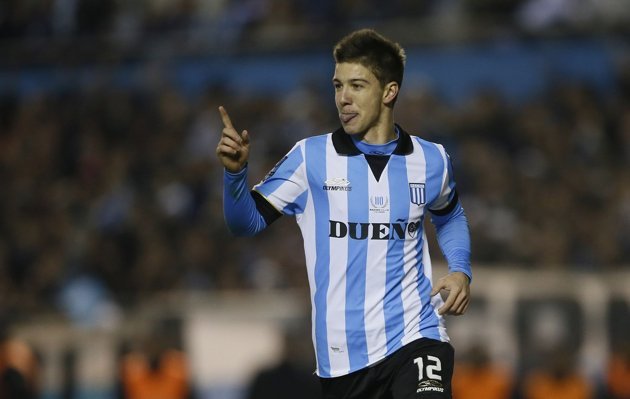 Vietto signs from Racing Club for a fee of £5.5 million after coming close to signing for the Portuguese champions, FC Porto.

The 19 year old forward agrees a new four year deal on £6,000 a week and is likely to fill the void left by the departure of Fabio Quagliarella and Mirko Vucinic.

Onazi signs on a three year deal from Lazio after they accepted a fee of £3.4 million for the Nigerian international. 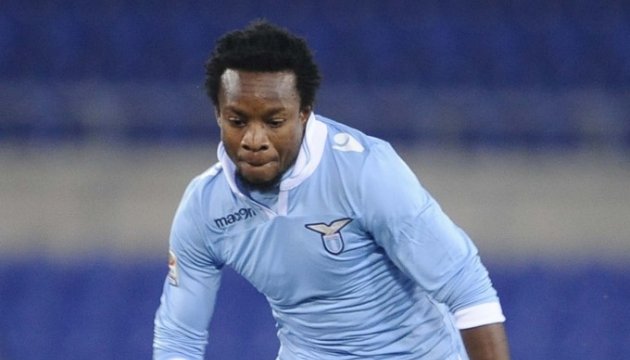 The 20 year old, who appeared a total of 15 times for Lazio in Serie A last season, is likely to serve as cover for Andrea Pirlo in the defensive midfield position.

Also joining is Portuguese international and Sporting midfielder, Adrien Silva, who arrives for his long awaited move to Italy at the cost of £1.4 million. 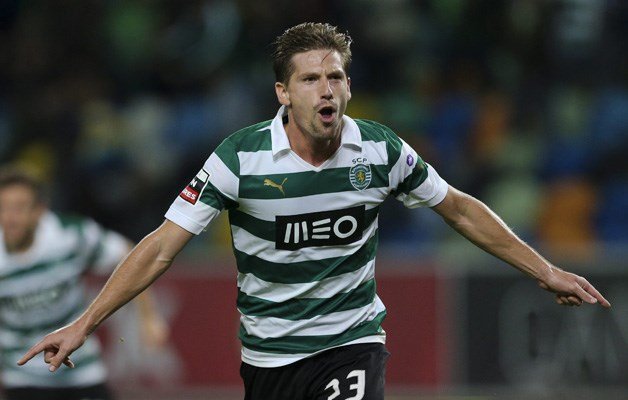 Adrien, who was also linked with a move to Olympique Marseille, signs a three deal with the Serie A champions after Sporting endured a miserable 2012/2013 season.
Login to Quote

TylerK
8 years
Good Signings! What formation will you be using?
Login to Quote

The Brazilian has impressed in Germany since his arrival from Figueirense in 2010 for £3.5 million, subsequently becoming Antonio Conte’s seventh signing of the season.

Firmino played a total of 74 Bundesliga games for Hoffenheim over three seasons and scored 15 league goals.

However, Firmino is yet to play for Brazil at a senior and under 21 level but will be hoping a move to Juventus will put him on the radar ahead of the 2014 FIFA World Cup in his home nation.
Login to Quote

Walter
8 years
Seen Firmino play, he's got a bit of flair. Hopefully he adds something to your team!
1
Login to Quote

Slid3Tackle
8 years
A very good story so far! keep it up! Also some very good transfers!
1
Login to Quote

kubik
8 years
Love your stories! Keep it up!
1
Login to Quote 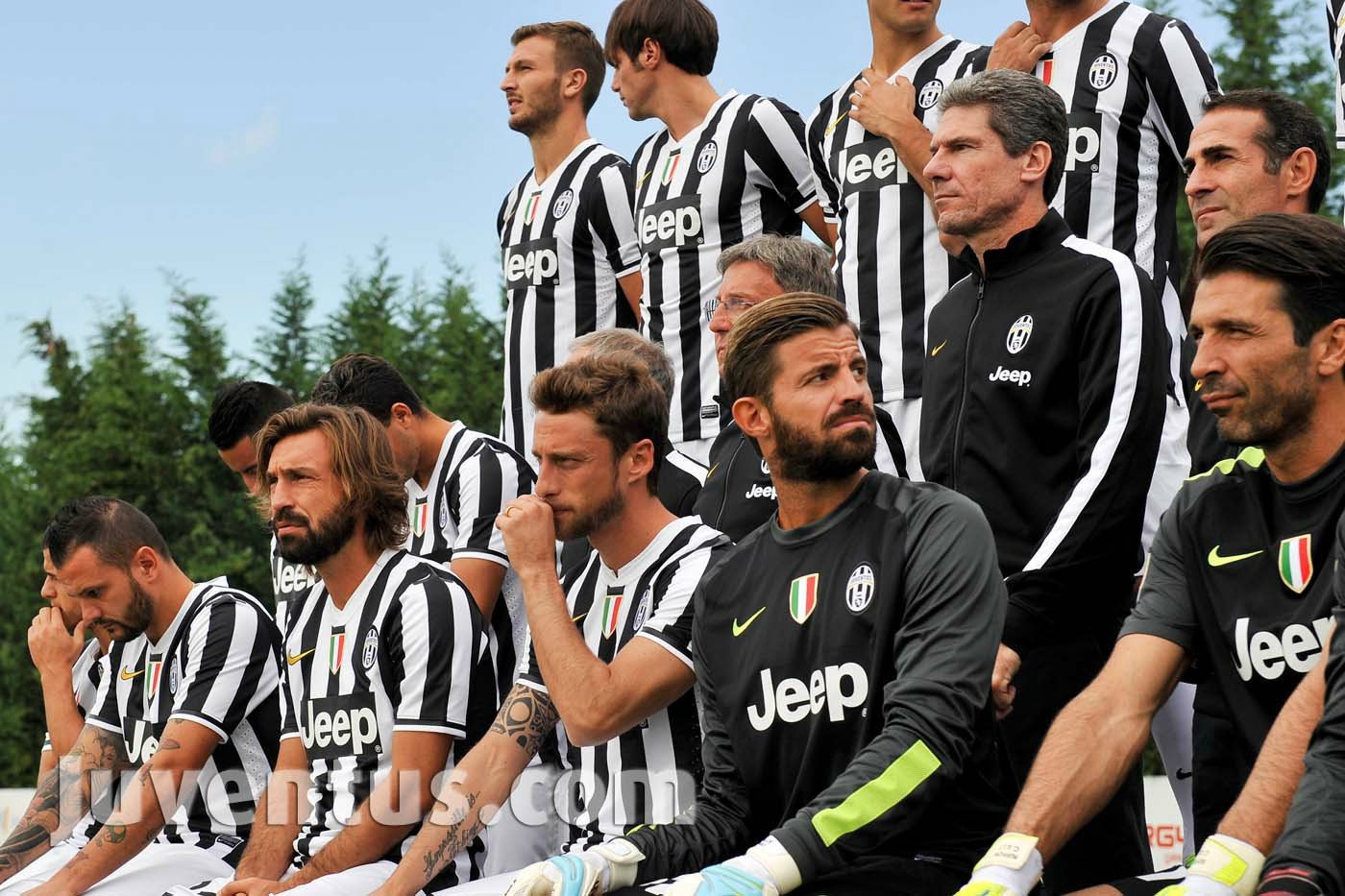 Neal
8 years
A very strong squad, the Scudetto will surely be yours! 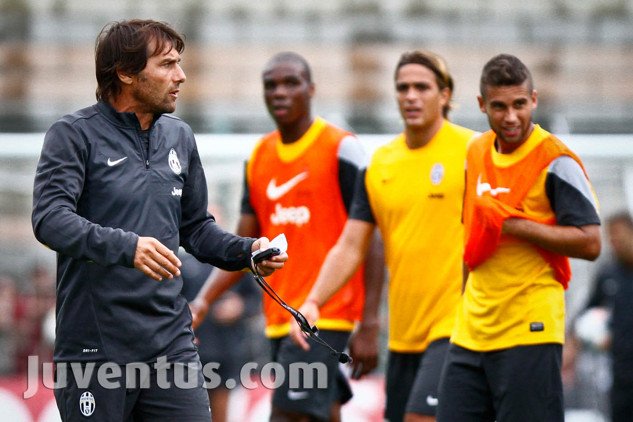 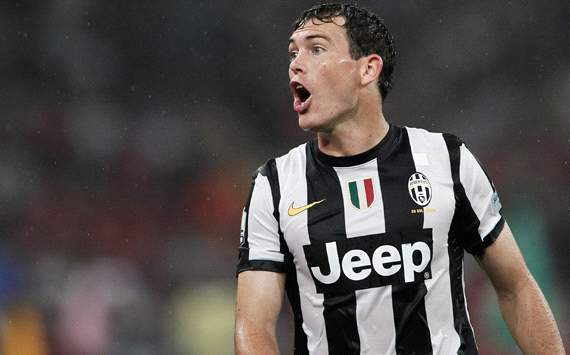 The dynamic right back was sensational throughout pre-season and is covering plenty of ground from right back. In a team with no wingers, Lichsteiner’s contribution from wider areas will be crucial.


A solid pre-season for us overall, despite not playing the most challenging of teams. Still, we can only beat what is placed out in front of us, as we did for 2 out of 3 games. I was impressed with the quick integration of the new players but I sense we don’t quite have the right formation just yet ahead of the new season.
Login to Quote