(Shoutout to Nick for the banners)

Welcome to my new story. Unfortunately, my last story ended due to a corrupted save but I'd like to once again thank you all for your overwhelming support in making it Story of the Month and hope that I'll receive the same again.

Anyway, as you may or may not have noticed by the title, I shall be…. 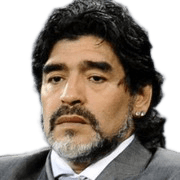 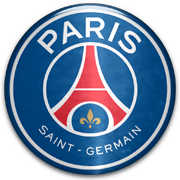 Back in his heyday, Diego Maradona was nicknamed 'El Pibe de Oro' - Which translates to 'The Golden Kid' in Spanish. No longer a kid, I'll be trying to emulate his superb playing career as an 'Hombre' (man).

Maradona is clearly one of the greatest players to ever grace the planet but he hasn't been as blessed at a managerial level. My task will be to become 'The Golden Man' on the sidelines and engrave the name of Maradona into football folklore once more.

With the rise of AS Monaco, PSG now have a team trying to spoil the party in Ligue 1 meanwhile they try to make their mark on European football. Of course they are a team known for their ataggering wealth but I will try to retract from making exuberant signings and focus on building teams in a more "dignified" manner such as the Arsenal's and Manchester United's of the world.

Throughout this story, I'll be making decisions just as Maradona would, so there is a good chance this could turn out to be some kind of a journeyman story.

Good luck, another SOTM nomination if it is anywhere near as good as Juve

Mohamed
7 years
HURR DURRR PURR FURRR
Woops. Good luck on the story, I will be following, wondering who the manager will be though..
1
Login to Quote

Jack
7 years
Sad to see no more Juve but this one'll definitely be just as good, if not better. I'm sure.
1
Login to Quote

Trop
7 years
This will be interesting, good luck

Josh_MU
7 years
Good luck mate, enjoyed your previous story and will be reading this one!
Login to Quote

Aaron
7 years
Nice banner nick, and good luck with this Paddy, never seen a PSG story so it will be nice to see where you take them!:P
Login to Quote 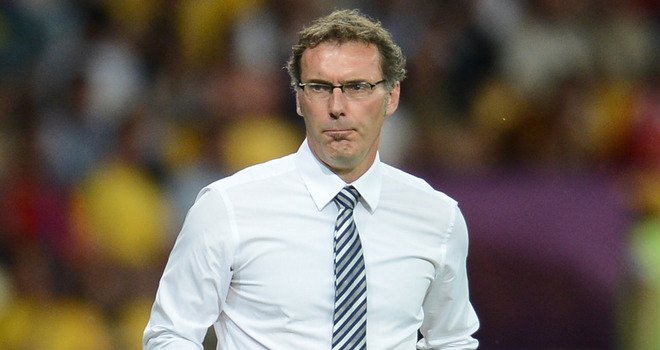 Paris Saint-Germain has revealed that the club has parted ways with the recently appointed Laurent Blanc.

Blanc is rumoured to have had a dispute with PSG’s owner Nasser Al-Khelaifi over the use of transfer funds, with rumours suggesting that the Frenchman’s targets were not in accordance with the clubs’ global appeal.

The former Bordeaux boss was rumoured to have been interested in bringing in Montpellier’s Remy Cabella as well as Stade Rennais’ Jean-Arnel Kana-Biyik whereas PSG’s hierarchy insisted in high profile signings.

Unhappy with how his transfer negotiations were being overviewed and dictated, Blanc now resigns as PSG boss less than a month after being appointed.

PSG will now begin the search for their second manager of the season, with former Tottenham Hotspur boss Andre Villas-Boas and Marcelo Bielsa thought to be headlining their shortlist.

Michael Laudrup is also amongst the names mentioned to take over the Ligue 1 champions after getting the axe by Swansea City as well as David Beckham, who retired as footballer in PSG colours last season.
Login to Quote

Aaron
7 years
None of this managers will take the role, it'll be William Gallas guys you watch!