edu1878
8 years
Good luck Paddy, hopefully this story can be as good as La Vechia Signora, or even better.
1
Login to Quote 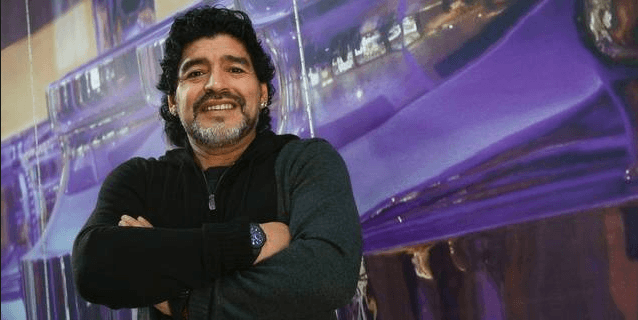 Paris Saint-Germain are delighted to announce that Diego Maradona has been appointed as manager for the remainder of the upcoming season.

Maradona has agreed to sign a one year deal with ‘Le PSG’ and will succeed Laurent Blanc following his resignation.

The former Argentina and Al Wasl manager will take on arguably his biggest managerial task at club level, stating that he wants PSG to compete on all fronts.

“Firstly, it’s an honour to have been given the opportunity of managing one of the most exciting teams in world football, a team I believe can soon leave it’s mark.”

“I’m only 52-years-old but incredibly, I began playing football before this club was even founded so there’s a lot of history to be made yet.

“(Nasser) Al-Khelaifi and his team have taken this club far since they’re takeover and I hope that this season I can add to their work and compete for various competitions because as a squad, I feel we have the capabilities to do so.

“Modestly speaking, we are among the strongest clubs in France right now so we should compete for the Coupe de France as well as the Coupe de la Ligue.

“The League I predict will be tough with the likes of AS Monaco, Olympique de Marseille, Olympique Lyonnais and Lille all wanting the title but again, we are one of the favourites.

“The UEFA Champions’ League has clearly been our sticky patch but I’m very optimistic about our chances. Clearly Bayern Munich or Barcelona will be tipped to win but in continental competitions, a favourite going all the way isn’t a rule of thumb so our chances are as good as any top team.”

Maradona also expressed his delight to be working with some familiar faces again as well as his excitement of managing talisman Zlatan Ibrahimovic.

“I’m very happy to see some faces I already recognise well such as Ezequiel Lavezzi and Javier Pastore. Both of them will be vital members this season for PSG as well as Argentina in the summer.

“There’s also Thiago Silva and Edinson Cavani, who are players I like a lot, but I sense this question was asked in hope of me answering with Zlatan Ibrahimovic.

“Clearly he’s an incredible player and easily one of the best this generation has seen. Like me, he’s a very enigmatic character but I love everything about his style of play so I’m eagerly anticipating the opportunity to manage such a player.”

Maradona began his footballing career at Argentinos Juniors back in 1976 and went on to represent the likes of Boca Juniors, Barcelona and Napoli.

The former FIFA World Player of the Year was the first player to hold two transfer records, moving from Boca Juniors to Barcelona for £5 million in 1982 and then to Napoli for £6.9 million two years later.

Considered by FIFA as the joint Best Player of the 20th Century alongside Brazilian legend Pele, Maradona won 91 caps for his home nation, appearing in three FIFA World Cups and winning one in 1986, infamous for his brace versus England in the quarter-finals.

Aaron
8 years
Who the hell is this fat tit? I was personally expecting someone more practical like...Oh I dunno, Djibril Cisse or maybe Djimi Traore!

kubik
8 years
I thought it'll be Conte from Juve xD But Maradona is also good choice! Good luck with PSG 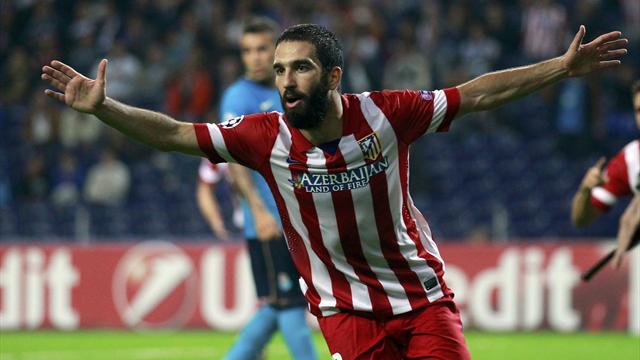 Manchester City has completed the signing of Atletico Madrid star Arda Turan for £20.5 million after beating Paris Saint-Germain to his signature.

The two oil-rich clubs both activated his release clause but the Turkish international has chosen Manchester as his preferred destination.

Turan entered negotiations with both clubs but accepted a four year deal on £100,000 from Man City and now arrives at the Etihad after being granted a work permit.

It is believed that Arsenal, Liverpool and Inter Milan were also keen on signing the 26-year-old but neither of the clubs made bids.

Turan’s arrival could mean the exit of Samir Nasri from Man City is a possibility, with Juventus thought to be readying a bid for the Frenchman.

pompeyblue
8 years
Nice choice of manager and good update!
Unlucky not to sign Turan but I am sure you will be able to still sign someone as good if not better 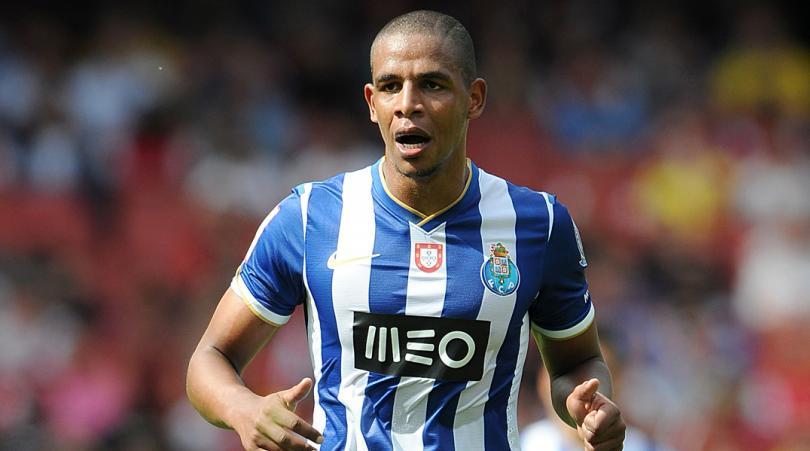 Paris Saint-Germain has completed the signing of FC Porto’s defensive midfielder Fernando for a cut-price deal of £4.8 million.

The Brazilian born Portuguese international agreed to sign a four year deal with PSG on £16,000 a week after stalling on a new deal at Porto.

Fernando’s unwillingness to renew his contract with Porto led to ‘Os Azuis e Brancos’ transfer listing the ball winning midfielder in order to cash in on a transfer fee.

The 25-year-old has voiced his excitement at representing a club like PSG and stating that he’s ready to make a name for himself not only in France, but also across the world.

“This is an important move for me and one I was very keen on completing after spending five seasons with Porto.

“PSG appealed to me immensely and like me, are a club who are desperate to show the world what they are capable of, so I thought a move to an ambitious club would be imperative this summer.

“I feel I have achieved all I could at Porto after winning four league titles in five years so I’m more than ready for a step up.”

AC Milan, Liverpool and Manchester United have all been interested in Fernando but he instead decided to become Diego Maradona’s first signing as PSG manager.

Fernando signed for Porto from Estrela Amadora back in 2009 for £550,000 and has since played a total of 117 league games for the Portuguese champions.
Login to Quote

Nick
8 years
Maradona #YIDDO. Good manage choice and a shame about missing out on Turan. Maybe you could go for Nasri?! Good signing in Fernando, btw!
1
Login to Quote

NVDTahir
8 years
Great choice in the manager :p this is going to turn out well!

Unlucky about Turan though, and an awesome job getting Fernando! How are you going to utilise Verratti in midfield btw? He's my favourite PSG player in real life

But other than that, good luck bro!
1
Login to Quote

Signing Nasri as revenge did cross my mind

I intend to play Verratti as a deep lying playmaker fairly regularly but he'll be rotated this season, initially. I'm Contemplating whether to turn him into an attacking mid, however.
Login to Quote

Josh_MU
8 years
Quality signing for such a cheap price! Nice one!
Login to Quote