Arvind
8 years
Damnit, was looking forward to a Moyes-tastic season! 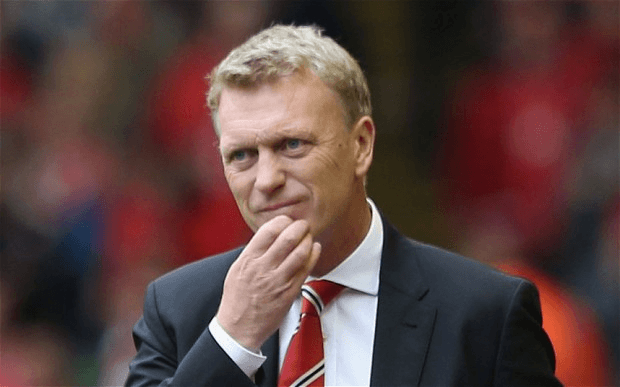 Josh_MU
8 years
Really enjoyed your previous United story, and this one is already amazing as Moyes has gone already!
Login to Quote

pompeyblue
8 years
Glad to see you back! Good luck

Jer
8 years
Glad to see you back, and good luck with United! Nice word play for the chose one and your name is TCO :PP
Login to Quote 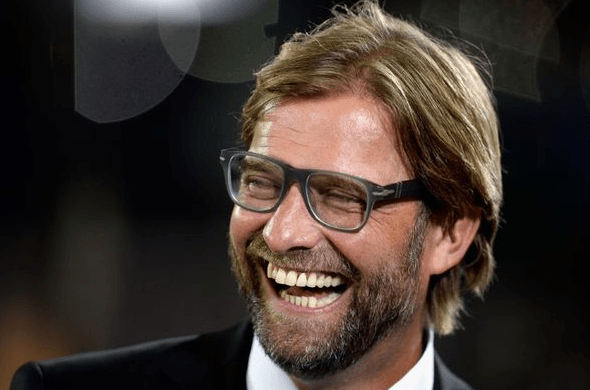 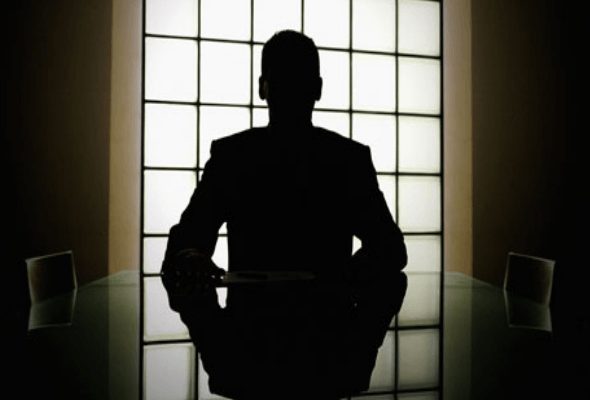