Neal: Thanks for that Neal, absolutely no pressure at all then

Josh_MU
8 years
Hmm I reckon the manager could be a former United player..

Jamesg237
8 years
And you aren't even going to give us an idea who it may be? A great start to the story TCO and like Stam said, it's good to see you back on the site!
Login to Quote 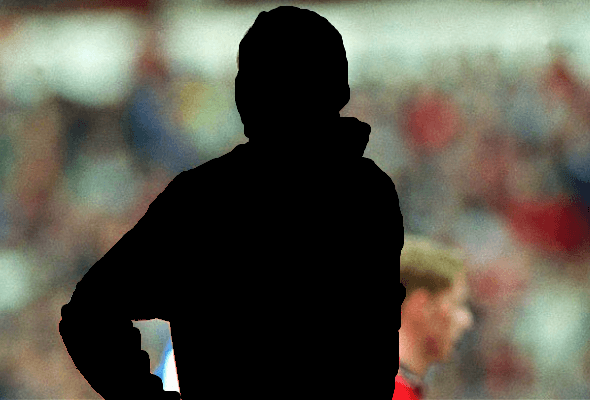 New manager confirmed, sources say details have leaked out of the club.

Manchester United have finally confirmed their new manager has signed a deal with the club, but his name has not yet been revealed. Sources suggest that it could the terrific return of the Sir Alex Ferguson who has changed his mind, however, many do believe that his position as manager of the club is well and truly over.

Jose Mourinho has in fact agreed to return to be new head coach at Chelsea for the 2013/14 season after his spell with Real Madrid, ruling him out of the list of possibilities.

Klopp and Giggs have also been ruled out as both have stated they wish to remain where they currently are, rather than becoming United manager. The Manchester United board have leaked some information on the new manager. They have said "The King, has returned..."
Login to Quote

Jamesg237: Does the last update give you a clue?

Josh_MU
8 years
I think I got my prediction right

As a MUFC supporter, will definitely be following this 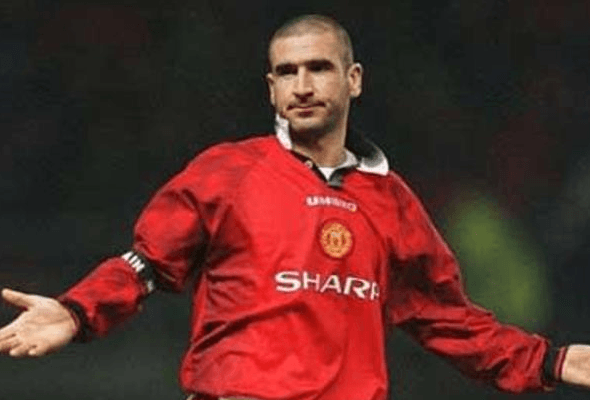 Finally after several days of uncertainty and curiosity, Manchester United have finally announced their manager. The French karate kicking King Eric Cantona, will be the new head coach of the Red Devils.

The news came to light when the United board released a statement about the appointment. They said that only a United player could take over the job, and with Eric not being so interested in the Acting Industry, he returned to the Reds.

Eric is set for a press conference later on today, and will discuss matters along the lines of following the trend of most title challenging clubs, and bringing in players to strengthen and deepen the squad.

Eric still has the Mata matter to deal with as his £30,000,000 deal still sits on the brink of either acceptance or rejection. The likelihood is Eric will want Juan in his team, so United fans already have something to smile about.
Login to Quote

Jamesg237
8 years
I should have guessed really! A good choice. Good luck for the coming season.
Login to Quote

Jamesg237: Ahaha I tried to make it reasonably obvious 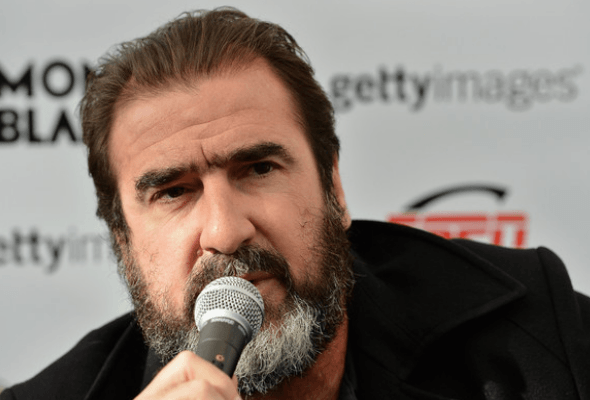 
"Eric, what made you want to return to Manchester United?"

"The prospect of taking control of a club that needs the best it can get now Sir Alex has gone, obviously I had my doubts about returning, but I feel I can do at least half of what he has done, which is still an terrific achievement."

"You said that you didn't know weather to return or not. Why is that?"

"Well, it's Manchester, the smell of pollution and rotting tramps, of course I love that kind of stuff."

"What are your plans for the team, do you have an idea of who you would like out, and possibly in?"

"For me to say now wouldn't be right, the time for you to know these things will come"

"Will Juan Mata be a part of your squad this season?"

"Is there ham in a ham sandwich? Of course he will be!"

"Are there any other players that will be coming in to strengthen your squad?"

"Well you have to look at the squad now and decide for yourself. Two ageing centre backs who at the end of the season will not be here, and two young centre backs who have not the most experience ever, there are likely to be some new faces in, so fans can look forward yo that

"Do you feel any pressure being near enough the successor of Sir Alex?"

"Well yes there is pressure taking over from the legend himself, but, I am a King, remember?"

"Final question Eric, are you and United, title winners?"

"Of Course."
Login to Quote