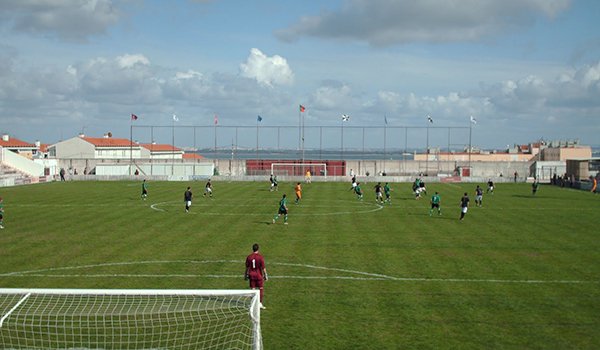 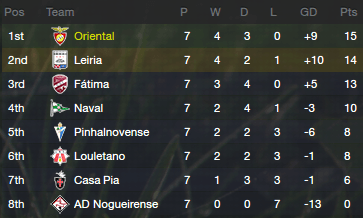 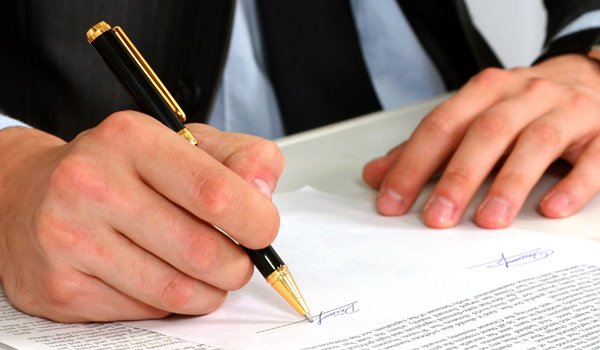 Josh_MU
8 years
Nice little update, it'll be a shame if he goes but you've done the right thing. 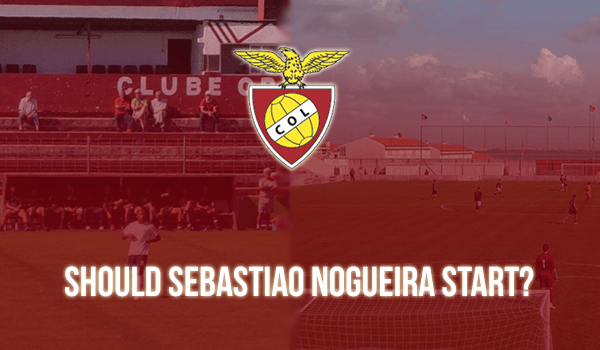 Walter
8 years
Joshx2 Thanks and yeah, I was surprised by their reaction. He's got competition with Tiago Mota who has about 20 assists though, lol

Jer
8 years
Such a fan fav, Walt.
Login to Quote

C94z
8 years
Such a good story, really enjoying it
1
Login to Quote 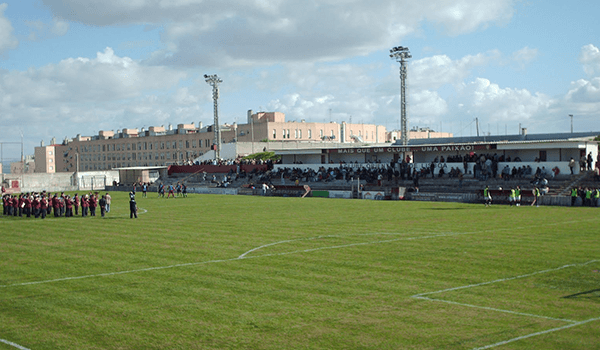 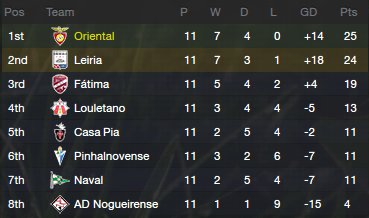 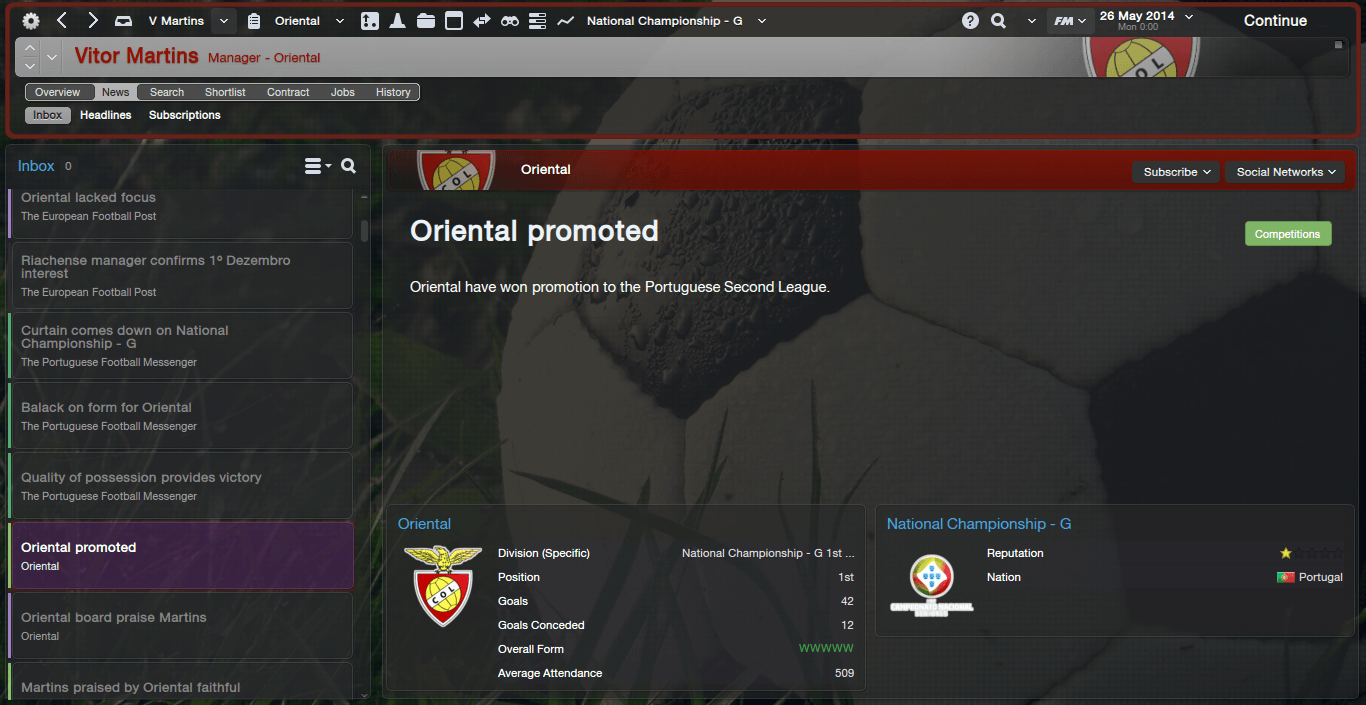