Haha yeah it wouldn't of been. Thanks for the kind words.
Login to Quote

Walter
6 years
Pompey & Josh Thanks guys, it really has been a great season for us, it's gonna be tough next year though. Thanks for reading.
Login to Quote

Justice
6 years
Congrats on the victory!

Slid3Tackle
6 years
Great story so far mate! Congrats on winning the promotion..but when you have Figo an Balack in the team, why would you worry?!

A Giant Step For Oriental 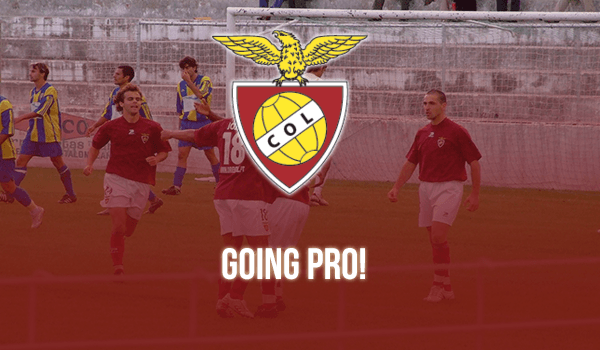 I was just packing up my stuff when my phone beeped, and I quickly had a look to see who it was. It was José, the chairman - he wanted to discuss something. I quickly headed over to the board room and knocked on the door, before he let me in.

"Welcome Vitor, take a seat," he said to me, gesturing to a seat.

I sat down and and looked up. José was still standing and was looking out his window, hands tucked behind his back. "I have some very good news," he said. "You're going to love it."

"What is it?" I quizzed, sitting patiently. José swirled around, looking at me with a big grin on his face. I was never sure I really liked the man. I think he was one of those managers that never really understood football.

"The club has decided that upon promotion from the National Championship," he started. "That the club should now run on a professional basis. All players and staff will be switched over to full time contracts tomorrow," José beamed.

"Well," I said. "This is fantastic news. Thank you Vitor, this is just the first step, let me tell you that!" We both grinned and he said that was all, so I left the boardroom, satisfied José had done something right for once.

Walter
6 years
Justice Thanks, it was a nervy shoot out

AAN #1 Haha thanks mate, they have been on fire that's for sure.

AAN #2 Thanks
Login to Quote

Thanks Justice, it really is super helpful in terms of development, because the youngsters train full time

WRITER'S NOTE: I've deleted one of my previous updates because it felt rushed, and in all honesty I don't want to post an update that's below standard and probably not ready to go out. I'll post the same update, done properly later. (This was just to save confusion)
Login to Quote

Portugal Crash Out At Group Stage! 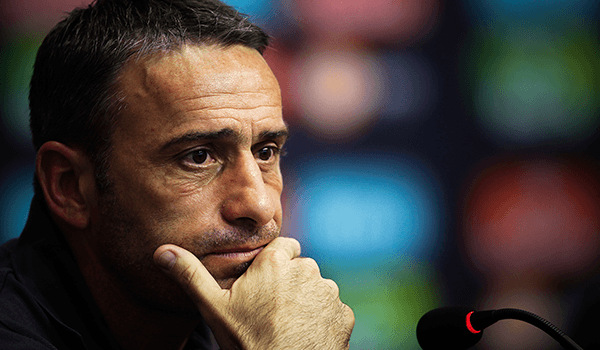 Despite being drawn in a tough group including the likes of Brazil and Japan, being knocked out so prematurely has come as a big disappoinment to the whole nation.

Star player Cristiano Ronaldo could be seen taking swipes at his players, as an overall poor performance from the nation led to its early finish.

A 3-0 loss to Japan was never the ideal start and it made things very tough for Paulo Bento's side. They beat Nigeria but could not overcome Brazil, meaning they were knocked out of the competition before the fun had even begun.

"I'm astonished at us, to be honest," said star man Cristiano Ronaldo. "Everyone needed to give it their all because we were in a tough group but no one did that... we were complacent and that cost us."

Hours after being knocked out of the competition Paulo Bento handed in his resignation to the Portuguese FA. He stated that the team's poor performance under his management may be a sign of the team needing "new ideas".

The early favourites for the job are Benfica manager Jorge Jesus, ex-Chelsea manager Andre Villas-Boas and many others. The question is, however, what can they change to make Portugal better.

Josh_MU
6 years
Disappointing times for Portugal.. I wonder who will take over

a_esbech
6 years
No! No comment for you!
Login to Quote

Walter
6 years
Josh_MU If that

is suggesting what I think it is, then it's a big no xD

ESBECH COMMENTED ON A STORY :O


Note: We've just found at he was drunk, that explains it