Aaron
6 years
You're going to be CAMPEONES!!!
1
Login to Quote

fmhunter
6 years
Congratulado!!! I'm guessing, but I reckon that's something close to congratulations in Portuguese. Oh, and, HOT banner man!
1
Login to Quote

Louis O.
6 years
Yay! The Portuguese league system has sufficiently confused me, and I haven't read the start of the story, so that I don't know what league you're even going to be in

Feliks
6 years
great work walter! i told you it would be easy.

but complacency is still lurking....

Walter
6 years
Louis O. Do not worry, it confused me heaps! It even confused my chairman enough to think my performance was disappointing while leading the league clearly...

Martins: We Did It! 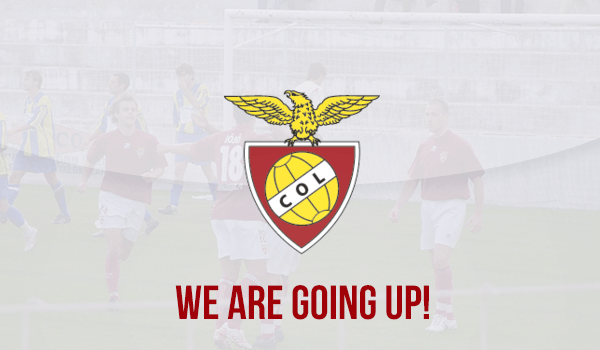 The Press Room
Reporter: A memorable occasion for your side, claiming promotion today, just how proud are you of your boys?

Vitor Martins: I am unbelievably proud of the boys. This seasons was one we'll never forget and neither will the Oriental fans - it was a true fairytale. The boys started the season so well and that put us on our way, morale was lifted and that was it, really. Nothing can be taken away from the boys' fantastic performances all year round, we'll all remember this season for a long time.

Reporter: Tiago Mota accumulated 15 assists this season, how did you rate his season?

Vitor Martins: While it a was a huge team effort to achieve this feat, Tiago Mota was one of our key players this season. He played extremely well and can be credited with creating so many chances it's not funny. He was one of our top earners by a country mile but those wages were worth being paid now.

Reporter: Now you have the Championship Playoff against Freamunde coming up, many expecting it to go to the dreaded penalty shootout, what are your thoughts on this?

Vitor Martins: It's gonna be tough, we acknowledge that, but we know how we play and we know we can get over the line. It's not hard, I think we're evenly matched teams - we're both promoted already, but we'll play our best and hopefully pick up another win to finish off the season on a high!

Reporter: Finally, the World Cup is around the corner. Portugal have been handed a tough group with the hosts, Japan and Nigeria, how do expect them to go and will you be on your couch supporting your nation?

Vitor Martins: For the World Cup, I won't be a manager, I'll be a fan. I will watch all their games and wish Paulo Bento and his squad the best of luck. It's a tricky group, but the others will be thinking the same and Portugal are a top side. If Cristiano and his team deliver, they can do well.

***NOTE: Thanks to Nick for the amazing new banner, and this may be the last update for a couple of days due to going somewhere that involves little internet, I'll see how I do
Login to Quote

Good luck for the Championship Playoff!
1
Login to Quote 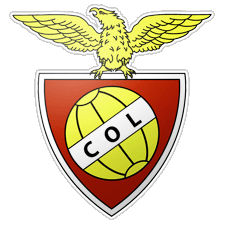 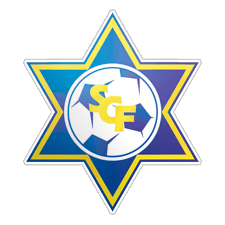 We went to Freadmunde knowing we were up against the other best side of the National Championship. Despite already being promoted the stakes were still very high.

The chance to be crowned champions of all eight divisions is a title worth playing for, so we weren't going to sit on our laurels and have a bit of fun. I elected for a strong starting lineup, the regulars all retaining their places on the pitch.

The game was a tight one. We soaked pressure and made chances while Freamunde did the same. It was a close fought battle and each side knew that one goal could be all it took to get the win. Both Freadmunde and us possessed water tight defences and we both had trouble breaking down each other.

As the game wore on more space became available. We scored through Figo but we were pegged back soon after and after 90 minutes the scoreline remained even. The game was sent into extra time and we had to use every last ounce of energy.

But those thirty extra minutes could still not separate the sides and it was to the dreaded penalty shoot-out we went. Our usual takers stood up to the plate and it was a very nervy affair for both teams.

Hugo Grilo put us on the front foot, and Balack, Figo and several others scored... but so did all of Freamunde's penalty takers. Each team was so prolific from the spot that it was up to sudden death to decide a winner.

Tiago Mota, our goalkeeper even managed to fire one home but he was powerless to stop his opposite number from the spot. Grilo cooly converted his second, and our twelfth, and the cycle was about to begin again.

But it was Mota's heroics which kept the game from dragging on any further. Using his last remains of energy, the Portuguese stopper jumped high to his left to palm away the penalty, and ensure we added our first trophy to the collection!!!
Login to Quote

No1VillaFan
6 years
awesome update and a nice victory, one you deserved! would not have been very good if u had lost it on the last match
1
Login to Quote