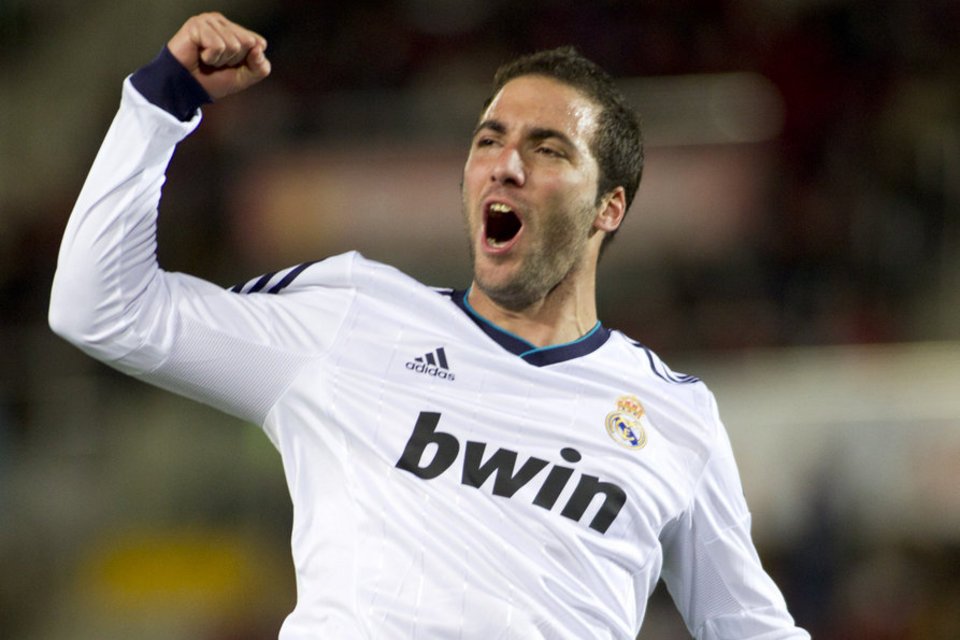 Twenty-nine year old Gonzalo Higuain has become Aston Villa's most expensive signing EVER after signing for The Villans from Napoli. The Argentine striker, who is 29, played 131 times in four season's in which over that time he scored 63 times in that time.

This deal has taken everyone in the footballing world by surprise, especially considering that Villa usually only play one striker up front, so this must now mean that Saloman Rondon will have a strike partner this upcoming season whether it is Sturridge or Higuain and with Volland, Sterling and Grealish in behind, this Villa side looks scary. Will there be anymore signings at Villa now? Manager Paul McGrath said this of the question, No.

That was it, the answer the journalist was looking for.

It is a massive coup for Aston Villa and actually shows just how far the Midlands club has come in the time since Mario Plattner took over from Randy Lerner, it is understood Higuain will make his debut this weekend against Reading in the first Premier League match of the season to partner Rondon up front.
1
Login to Quote

shylax
8 years
Paying 42 million pounds for a 29 year old, you must have stupid money now.
1
Login to Quote

Not got stupid money, but If I can get 4 mega seasons out of him, which means i could win the title then it will be a great signing
Login to Quote

JasonRM
8 years
Not going to lie, 42M for a 29 year old striker when you already have Rondon, Volland, and Sturridge seems a bit much, but I hope he can prove me wrong and lead to you to Domestic and European Glory!
Login to Quote

Ziechael
8 years
I'm assuming you are planning a 3 up front attacking formation mate? Otherwise you might need to employ some kind of hypnotherapy based virtual reality simulator to assuage egos by making them all think they are getting first team football every week

Nice draw too, PSV are good but should be beatable!
Login to Quote

2014-12-29 10:07#204819 Ziechael : I'm assuming you are planning a 3 up front attacking formation mate? Otherwise you might need to employ some kind of hypnotherapy based virtual reality simulator to assuage egos by making them all think they are getting first team football every week

Nice draw too, PSV are good but should be beatable!

Well I am not going to play 3 up front but I will play two up! I am going to rotate a 2 up top one. There will be a update on that shortly
Login to Quote

When Aston Villa was drawn against PSV the Villa fans were expecting a tight affair over two legs. The first leg was played at Philips Stadion and when Jurgen Locadia put PSV ahead deservedly, you would excuse the Villa fans wondering if they had forgot to turn up but the goal for the hosts actually sprung the visitors into life and new signing Daniel Sturridge got the equaliser after good play by Milner and Volland. John Stones got the second to put Villa ahead just after half time and Sterling continued his awesome start to the season by adding the third in the 56th minute. Just before that however Ozturk had got the Dutch sides second goal of the match to equalise. Daniel Sturridge then finished the job off to make it 4-2 in the 68th minute and surely Villa could not throw the second leg away. 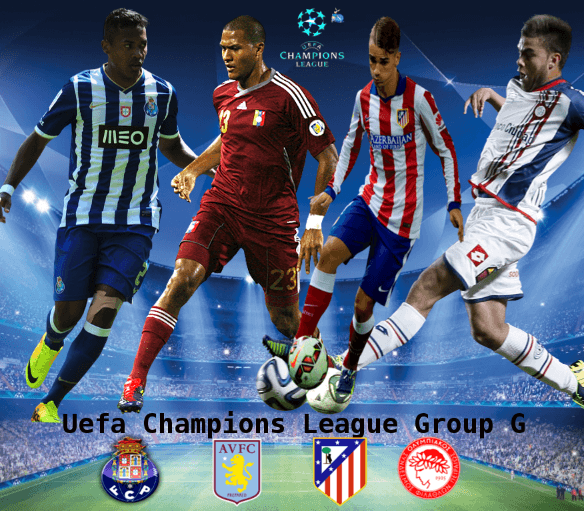 Aston Villa have landed a group that they should be able to progress in, in the Uefa Champions League. They were in pot 4, so were the lowest seeds in the draw which meant that they will play Olympiakos in Greece, Porto in Portugal and Atletico Madrid in Spain. It is going to be an exciting time this season for the Villans.
Login to Quote

Iconic
8 years
I like the UCL graphic man, good draw for the groups stage I think you'll get through and go far.

wellsy1498
8 years
Good luck in the Champions League, a tough group but you should get through

I hope he can satisfy you with his performance and bring glory to Villa. But it shows what path you are taking with them.

You come into a treacherous pot in the CL, but i'm sure you will succeed.
(btw: nice graphics mate!)
1
Login to Quote

Ziechael
8 years
The graphic is very nice admittedly but i also like the suggested new group format... all four teams on the pitch at once with 3 balls! Could catch on

On a serious note, decent group draw but don't underestimate any of those teams, all have been known to turn it on when it counts!
1
Login to Quote